TEEN Mom OG star Ryan Edwards has been sued for “recklessly” causing a car crash, as the “suffering victim” is demanding $290,000.

In court papers exclusively obtained by The Sun, Ryan, 33, was sued by Tennessee residents James and Janet Byrne for negligence after he was involved in a car accident back in August 2018.

In the complaint filed in July 2019, James, the driver of a 1997 Nissan pickup truck, claimed Ryan “negligently and recklessly” rear-ended him with his 2018 Ford pickup truck.

The alleged victim claimed Ryan “violently” struck his car when he was stopped at a red traffic signal.

The court papers read: “The collision was of such force as to cause the back of Mr. Byrne’s head to strike the rear window of his pickup truck and break the window.”

The alleged victim claimed Ryan drove with his dog in the front passenger seat, as he “should have known” the dog would “interfere” with his driving.

READ:  What were Beth Chapman’s last words to her family and how did she die? – The US Sun

He alleged the MTV star followed the Nissan “too closely,” failed to adjust his speed and didn’t “keep a lookout.”

The alleged victim also claimed to have suffered physical impairment and disability, physical pain and suffering, loss of capacity for the enjoyment of life, and medical, rehabilitation and medication expenses.”

The driver also claimed his wife “suffered and will suffer a loss of the companionship” as a result of his injuries.

Maci Bookout’s baby daddy responded to the lawsuit in August 2019.

Ryan said he could “neither admit nor deny” that James was stopped at a red traffic signal.

The father of four denied all of the claims against him, including that his “negligence” and “recklessness” caused the car crash.

Ryan requested the alleged victim to show proof of his injuries and for his wife to provide evidence of her loss of companionship.

The case remains ongoing and a trial date is pending.

Ryan, who has battled drug addiction through the years, has a history of “reckless” behavior behind the wheel.

On a Season 6 episode that aired in 2017, Ryan nodded off and slurred his words while driving to his wedding with his wife Mackenzie.

During the shocking car ride, Mackenzie punched her husband on the shoulder to wake him up and steered the wheel for him as he swerved.

She accused him of taking Xanax, which he denied at the time.

After the episode aired, it was revealed Ryan checked into rehab for drug abuse for the second time.

In March 2017, Ryan was pulled over during a traffic stop for an expired tag.

RadarOnline reported an officer noticed a hypodermic needle on the passenger seat.

According to the citation, 14 hypodermic needles, one filled with heroin, was found during a search of his car.

A bag was tied to the center of the console with a dark substance inside, Ryan told police: “It’s heroin and I have a problem.”

READ:  Who is The Hills star Caroline D'Amore's ex husband?

Ryan was not arrested and was instead issued a misdemeanor citation for simple possession of heroin and possession of drug paraphernalia.

He pled guilty to the simple possession of heroin charge and was sentenced to 11 months and 29 days in jail, which was suspended.

The possession of drug paraphernalia and expired registration offenses were dismissed.

But his legal trouble didn’t stop there, as he was arrested for petition to revoke when he failed a court-ordered drug test in March 2018.

The reality star was arrested again in July 2018 for breaking probation from a past possession of heroin charge and received probation.

He completed his third rehab stint in November 2018.

But Ryan was behind bars again in January 2019 for breaking probation from a past possession of heroin charge.

He served 90 days in jail and was released in April.

Ryan’s father Larry previously told The Sun in October that the Teen Mom dad is “not allowed” to see Bentley, 12, as the family “hasn’t gotten to see Bentley very much.”

He previously said of Ryan and Maci, 29: “Their relationship hasn’t been going well. It’s not any better. Something came up that she wanted and needed.

But in early December, Larry told The Sun Ryan was set to reunite with his son at a wrestling match.

Larry also revealed the family celebrated Christmas with Bentley on December 23, as he was set to return to his mother’s on Christmas Eve morning.

Larry previously told The Sun that Ryan is sober today.

Ryan is also dad to Jagger, 2, Stella, 1, and stepson Hudson, who is wife Mackenzie’s child from a previous marriage.

Squarespace vs. WordPress: Which is Better in 2021? 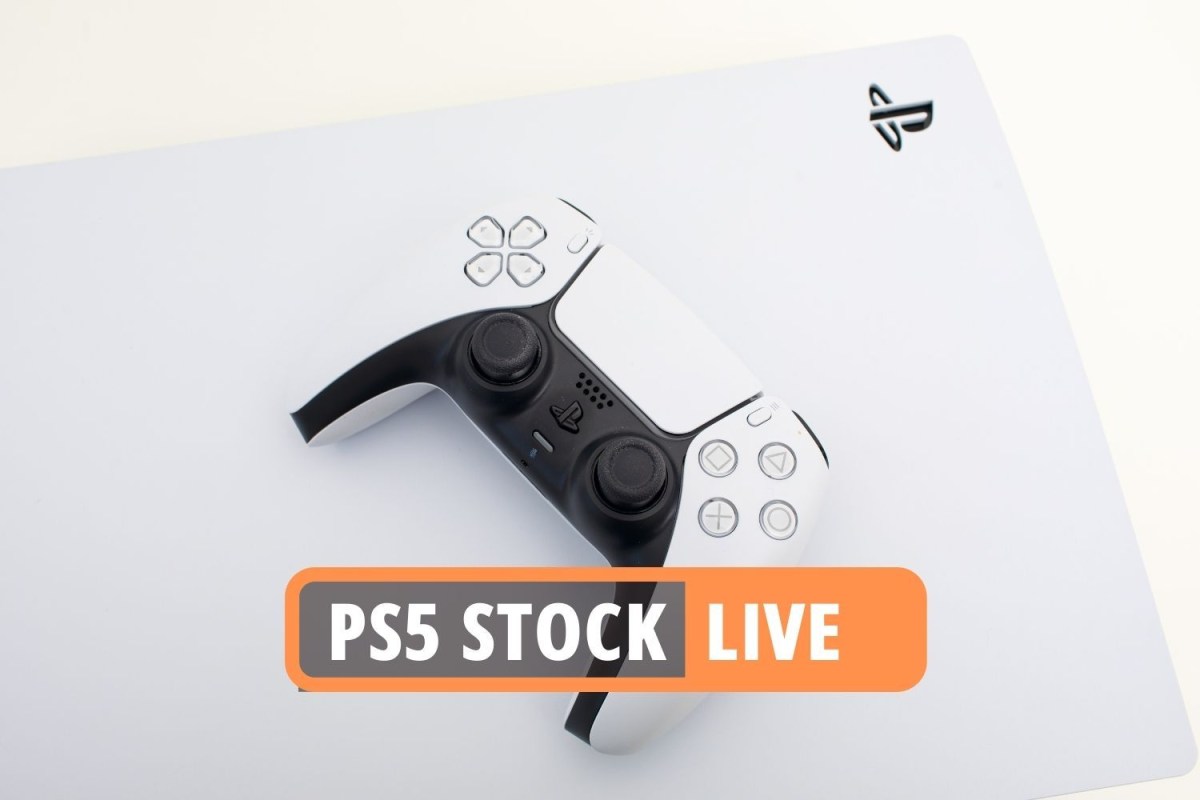 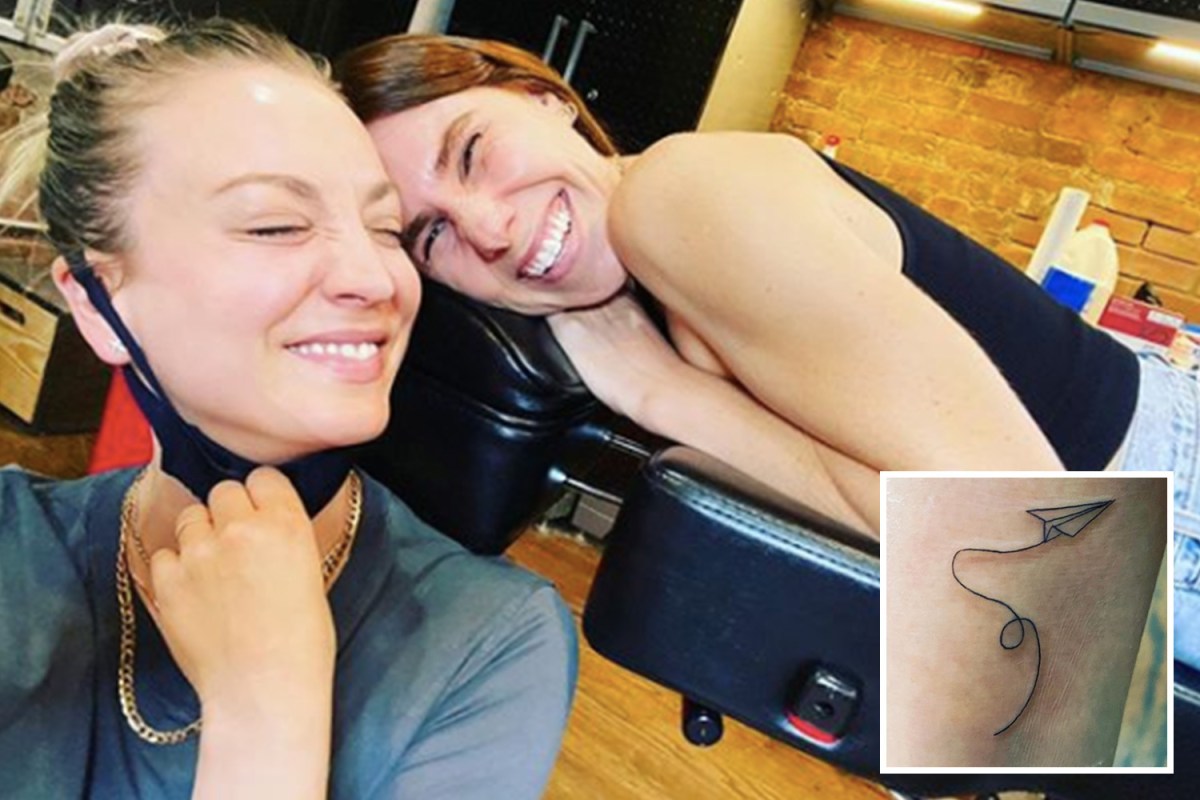 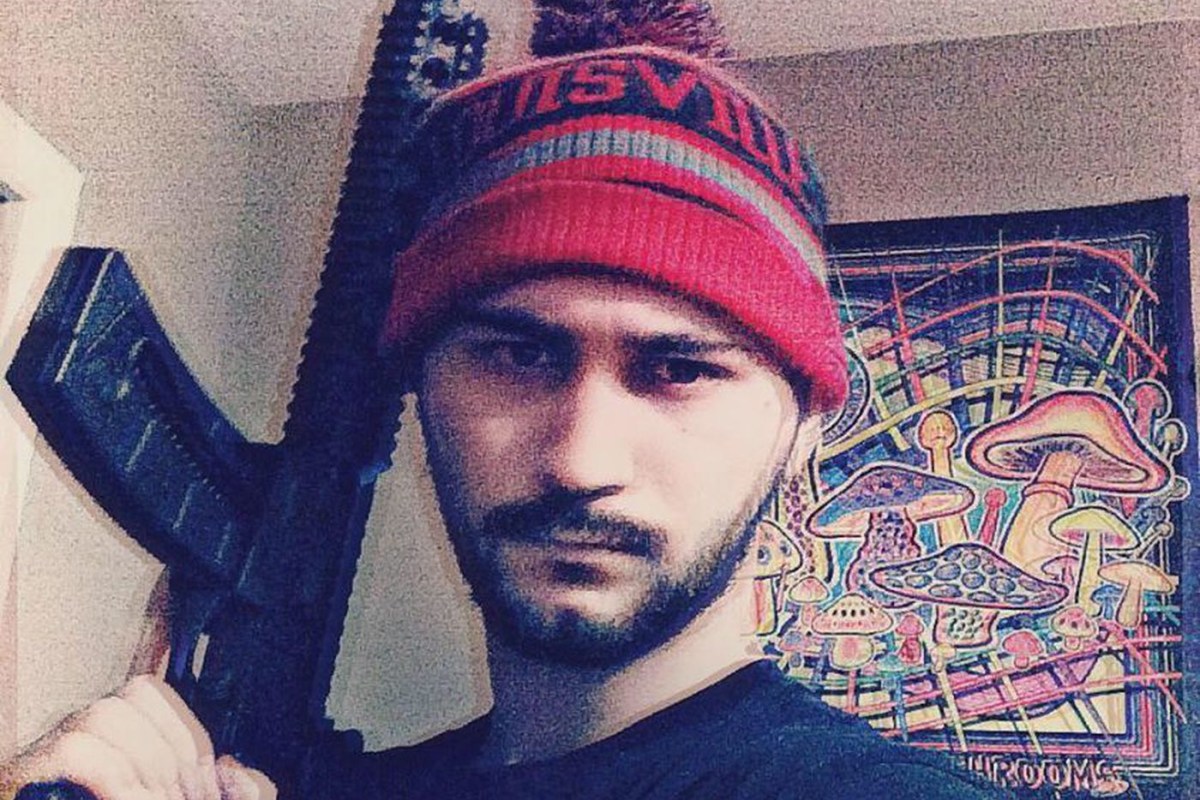 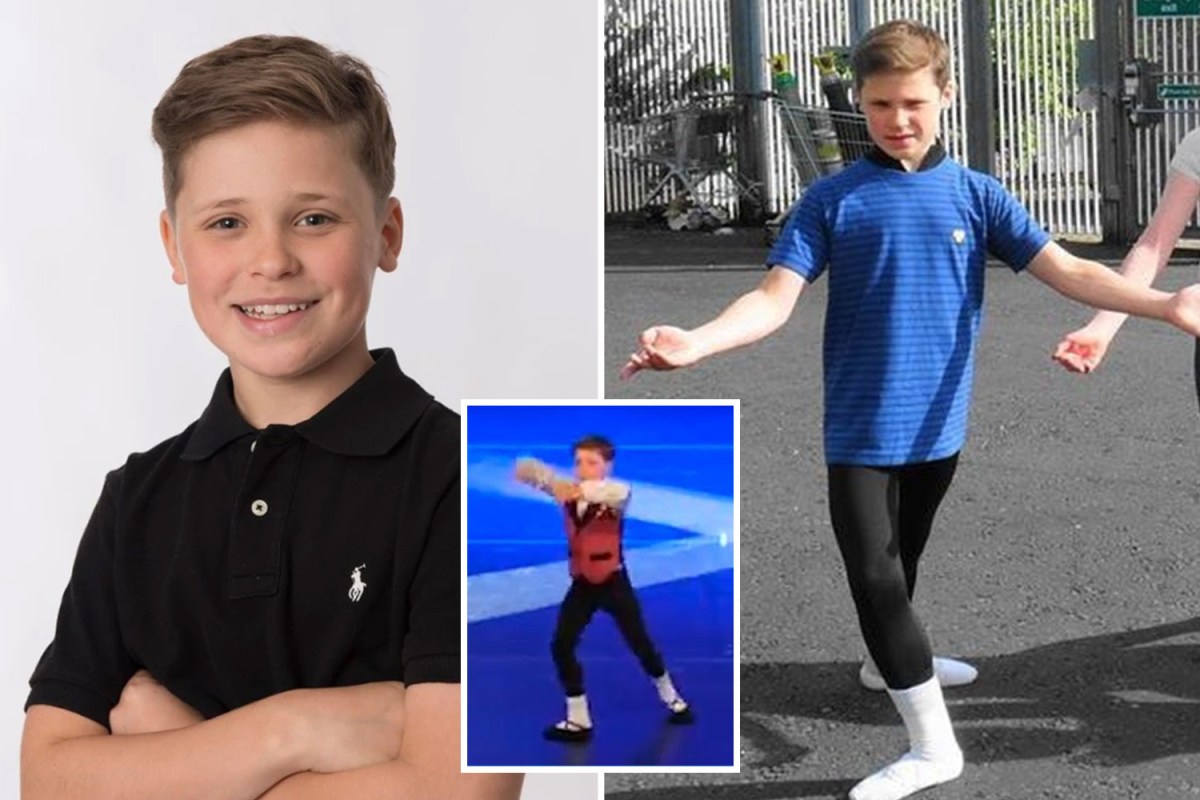