TEEN Mom alum Mackenzie McKee has slammed her haters as “toxic & stupid” after being blasted by fans for “endangering her kids.”

It comes just days following a video showing the reality star letting her children dance on kitchen worktops and another of one of them handling a dead snake.

Mackenzie, 26, shared a series of notes to her Instagram Stories blasting trolls who attempt to “tear” moms down.

She wrote: “Just sit back and imagine your career being tearing other mothers down …. like that’s your job.

“You spend every second of everyday wanting to find bad on others. What a toxic life.”

The Teen Mom OG went on in another slide: “Being a working mom who works her ‘peach emoji’ off and being in the spotlight means people striving everyday to cancel you.

“Your hard work gets shut down. It’s an everyday battle and I can’t believe canceling is a thing.”

After sharing the clip on Instagram, fans went in and began questioning her parenting skills.

One wrote: “Why are these kids on the countertop? You can have fun several different ways tf.”

Another added: “You let your kids climb on the counters?” while a third chimed in, “you need to look after your kids more. They always look underfed and look neglected.”

Mackenzie, who also has daughter Jaxie, seven, is no stranger to receiving backlash on social media, as she previously she felt the heat when Gannon posed with a dead snake.

Taking to Reddit, one person commented: “Snakes can still bite after they’re dead. How does she not know this growing up in Oklahoma?!”

Another wrote: “Why do people find it so hard to respect animals. I truly don’t understand. You don’t have to like them, just leave them alone.”

The reality star shares her three kids with husband Josh but their marriage has also been criticized by fans.

She previously accused Josh of cheating on her with a family member.

Mackenzie has had an up-and-down last couple of years, as she lost her mother Angie in December 2019 following her cancer battle.

Since her mother’s death, the star has been open about her struggled with depression and previously even admitted she contemplated suicide.

Mackenzie has also had her obstacles with Josh – the two even got close to a divorce before they reconciled.

BambooHR vs. Zenefits: Which is Better in 2021? 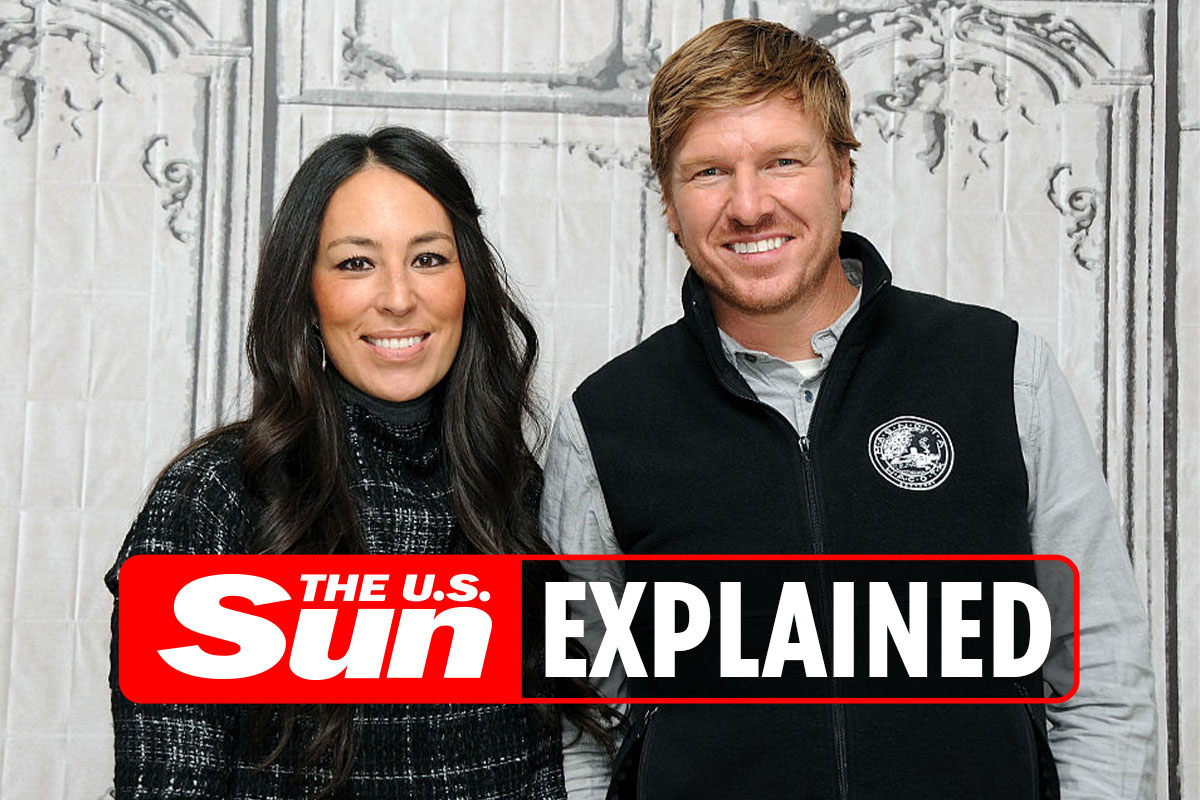 How many children do Chip and Joanna Gaines have? 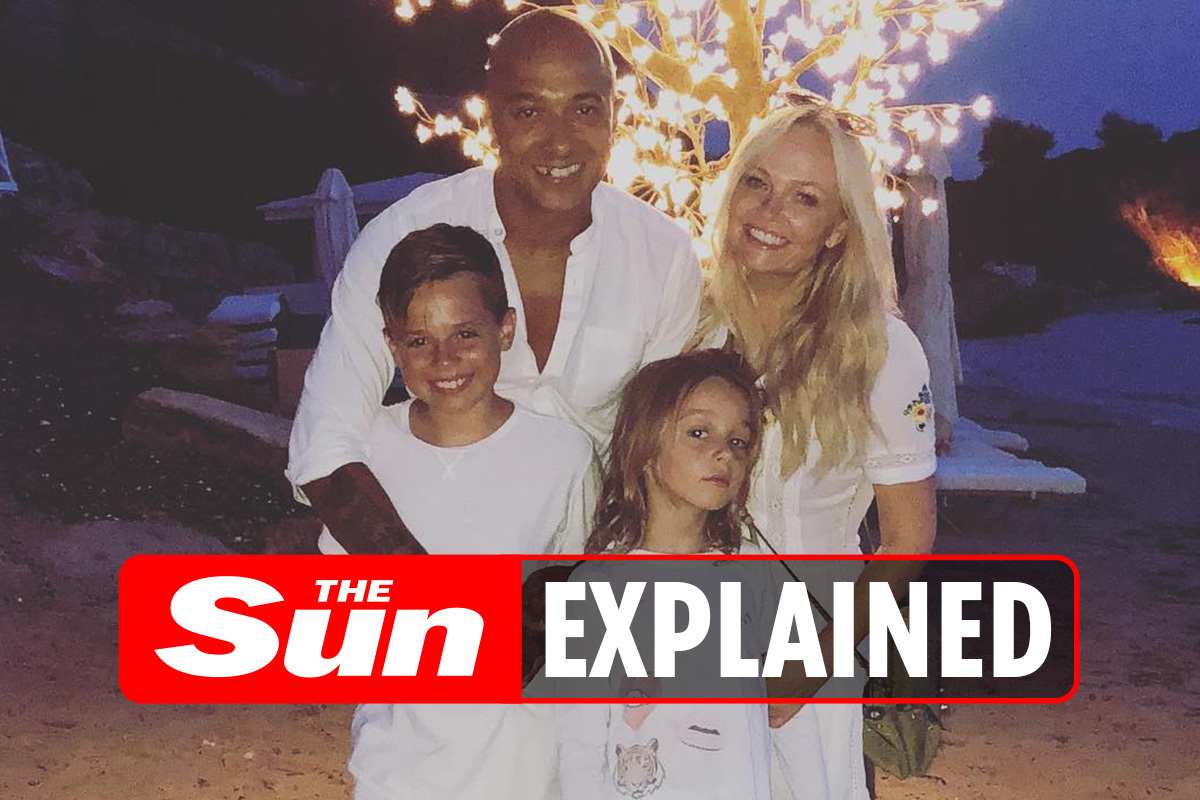