TEEN Mom Kailyn Lowry’s ex Chris Lopez spent Christmas with their sons, Lux and Creed – after she refused to give his presents to the kids.

The dad’s holiday time with the kids came amid a social media back-and forth, when Kailyn said she refuses to “accept gifts for my kids from anyone who doesn’t have a relationship with them all year long.”

Chris shared a picture on Christmas Day with his sons, three-year-old Lux and four-month-old Creed.

The trio were gathered in front of a Christmas tree, clad in matching plaid shirts.

Chris held his infant son as the toddler hugged him from behind.

In a third picture, Lux was seen holding Creed as he appeared fussy.

Chris earlier on Friday posted a text slide to his Instagram story, which talked about “difficult” family relationships.

“its okay if all you do today/tomorrow is survive. you’ve got this.”

The holiday pictures from Chris came after a Christmas Eve feud between Teen Mom reality star Kailyn and her ex.

Kailyn posted text to her Instagram story, saying: “PSA: I will not accept gifts for my kids from anyone who doesn’t have a relationship with them all year long. RETURN TO SENDER.”

Chris then posted to social media himself, responding: “Guess we not allowed to send gifts. Y’all still my dawgs,” as he added laughing emojis.

He added: “Bruh get over yourself smh not a good look mr grinch.”

Kailyn previously said she herself “canceled Christmas” and “didn’t even buy my kids not one thing.”

She said the decision not to get her kids presents came after a “bleh” year during her podcast Baby Mamas No Drama, which she cohosts with ex Jo Rivera’s wife Vee.

The fiery exchange was one of several that Kailyn and ex Chris have had so far in 2020.

Earlier in December, Chris posted about “ugly truths” after Kailyn was arrested for allegedly punching her ex.

Chris told police there is an active protection from abuse order against him filed by Kailyn, following her arrest in September.

The couple have been on-and off-again.

In October, Chris said he was “currently” walking away from a relationship but was “still in love.” 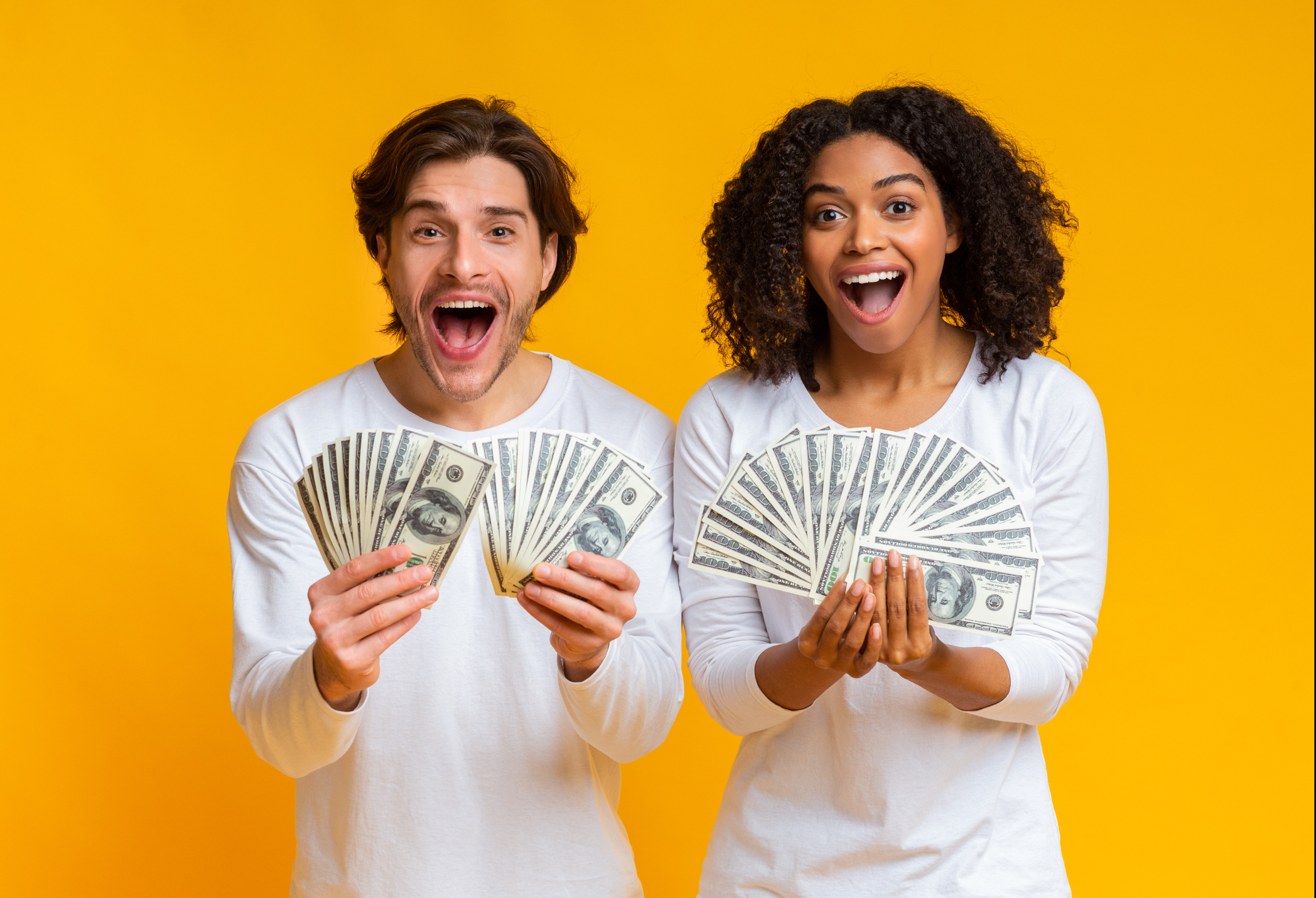 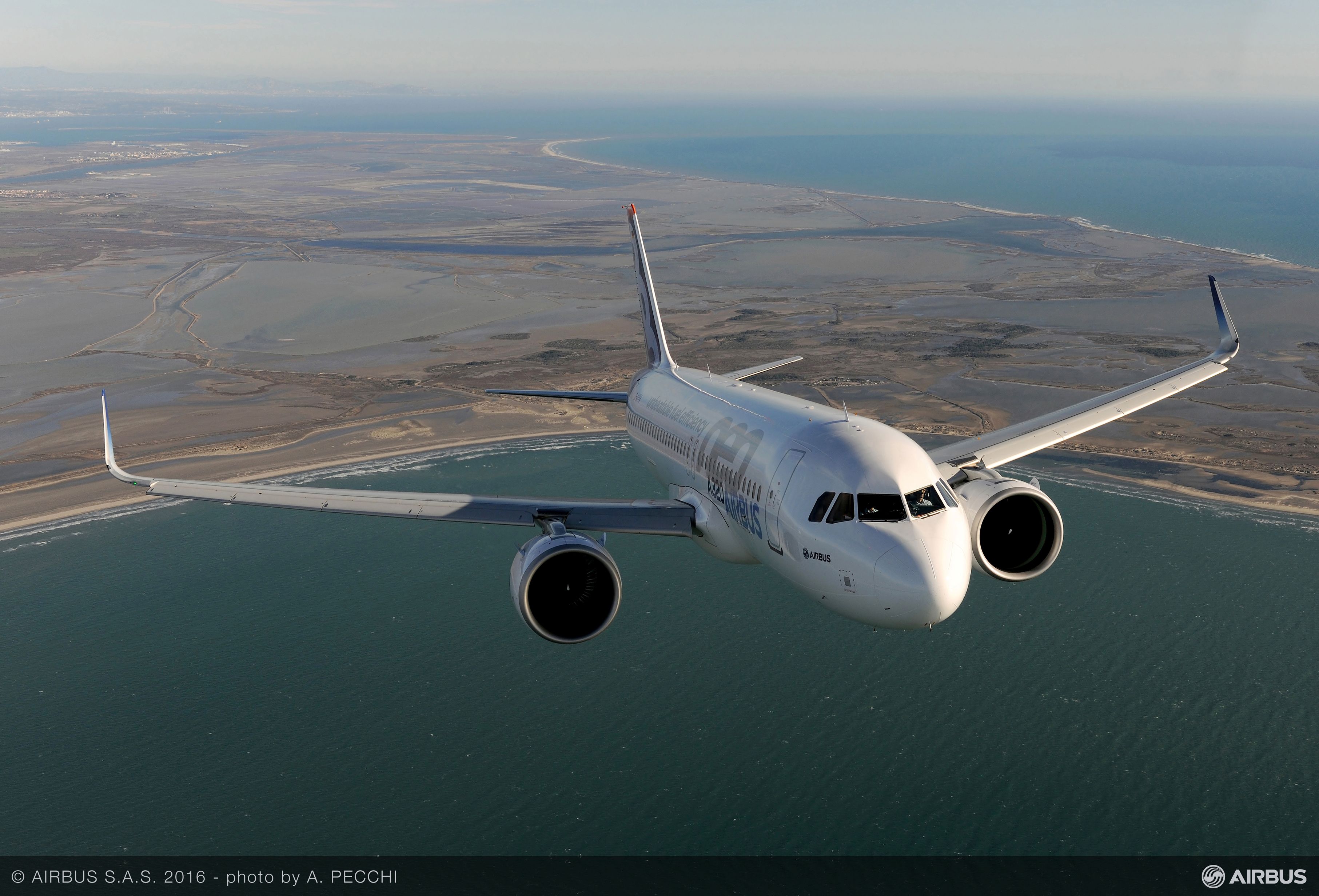 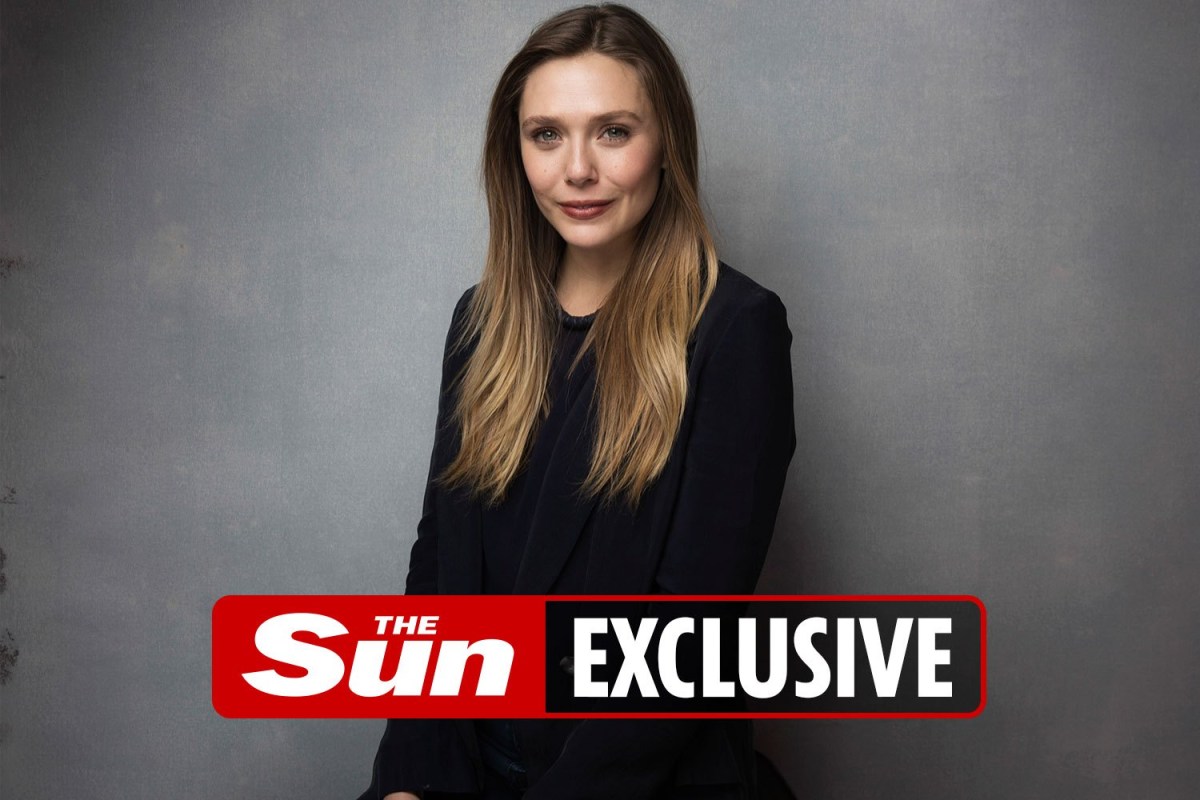 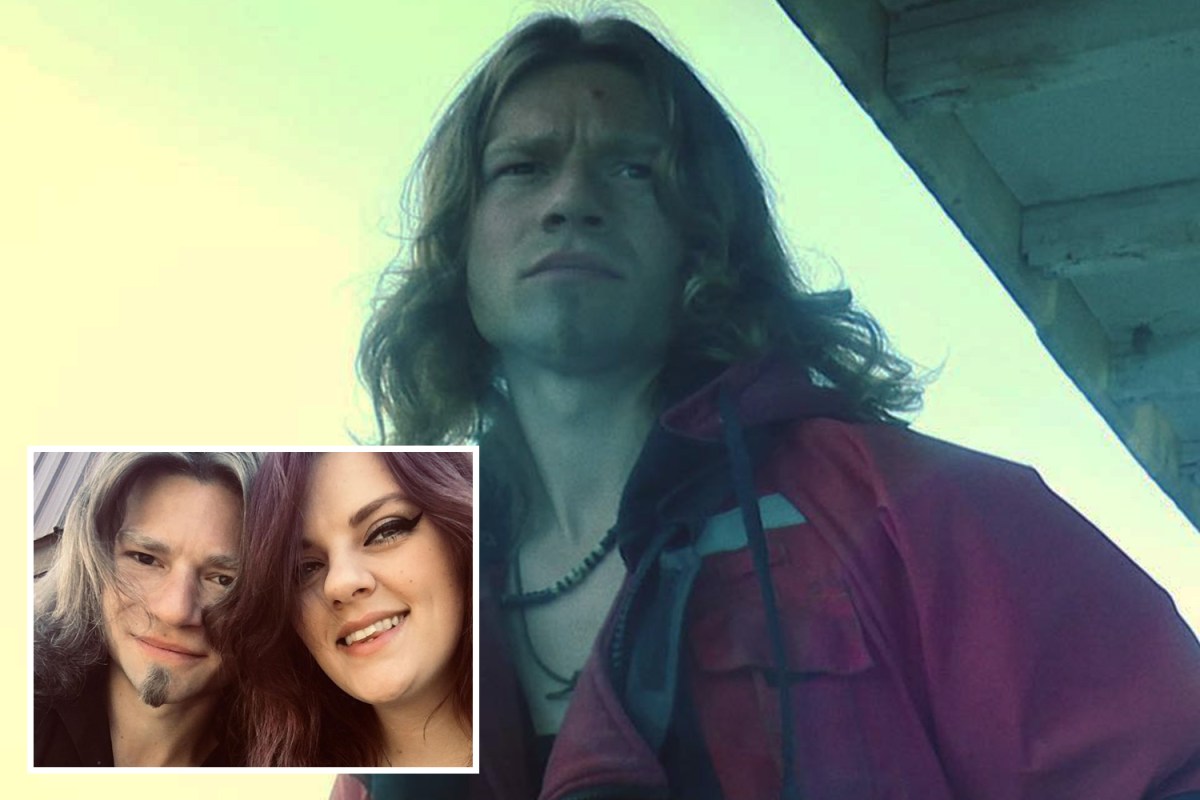