Kailyn made the accusation in her Instagram Stories where she went on a rant about her ex saying that he doesn’t contribute financially to support his children.

Chris, 27, took to Instagram live to address the MTV star’s claims that he hasn’t picked up the slack in his daddy duties.

“If I’m going to be honest with y’all man, if I was to speak on the drama that went on today, I’d be contradicting myself,” he began.

In the video, a child is heard in the background who appears to be the pair’s youngest son, Creed, one, briefly distracting Chris before he continued.

“If you listen to my last podcast, I said it. I’m not going to keep engaging in this s**t. I already know how it turns out, I’m not gonna do that.

He went on: “But I came on here to just composite s**t with y’all. I hate getting on the Internet and social media sometimes, and seeing that s**t, I ain’t gonna lie.

“So what’s really important? The world or the inner-s**t? The inner-circle, the inner-family and stuff like that,” he added.

Kailyn’s vent on social media called out her two youngest children’s father – Chris is also dad to their four-year-old son, Lux – saying that he doesn’t help with the bills.

In her rant, she lashed out saying: “The bar has been set really low for men.

“It’s really annoying and tired and I’m over being called a bitter mom or I’m this and I’m trying to keep my sons away from their dad when you don’t contribute financially.

READ:  Chris Cuomo mocked for 'cringe' Twitter pic of biceps popping out of CNN t-shirt as he says 'don't hate'

She continued to discuss the “financial burden” she’s facing due to Chris’s lack of support.

“I also wanted to say if you’re only taking care of the financial burden on your 2 per cent of time, you’re not contributing,” she fumed.

“I’m sorry, but when I tell you how much the tuition is and you can’t call to put some amount of money towards that…

“My kids are your little brothers, that’s what they are. You become like a part-time babysitter. I shouldn’t see you on a shed on Instagram Live when you’re supposed to be taking care of my kids

“I’m no longer holding a grown man’s hand and walking him through fatherhood at 27, 28.”

The Teen Mom star went on: “You guys – all men – need to step up. Show up. I’m just so confused, like… a mom is just expected to do all of it and then the dad doesn’t have to do anything.

READ:  How to Create a Profit and Loss Statement: Step-By-Step

Kailyn’s comments come after Chris claimed on his podcast, P.T.S.D. Pressure Talks with Single Dads, that she deliberately gets along with Javi and Jo and not with him.

“How the f**k you get along with everybody but me? It’s a choice!” he claimed.

Chris added: “Let’s talk about co-parenting. It’s a challenge. It’s probably the hardest thing I’ve ever dealt with in my life.

“It’s frustrating as hell, to a whole new level… you ever just sit there and think, ‘Why? Why does it got to be like this?’”

The exes have had serious disagreements in the past, even involving physical altercations.

In September 2020, Kailyn, 29, was arrested after “punching Chris several times with a closed fist” after he cut Lux’s hair without her permission.

In February, The Sun exclusively revealed that the charges against Kailyn were dropped.

Teen Mom Kailyn Lowry shares video of ex Javi Marroquin with son Lincoln, 7, as fans think they’re getting back together

Why Renewable Energy Stocks Will Thrive During a Recession 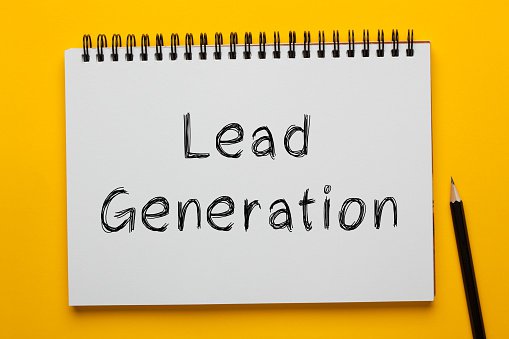 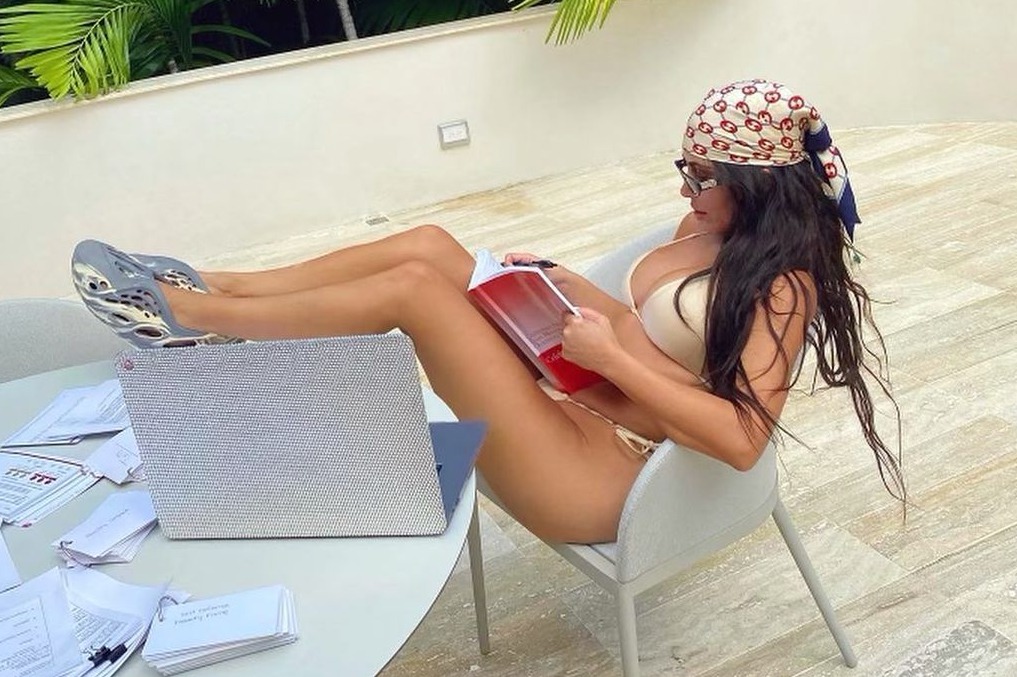 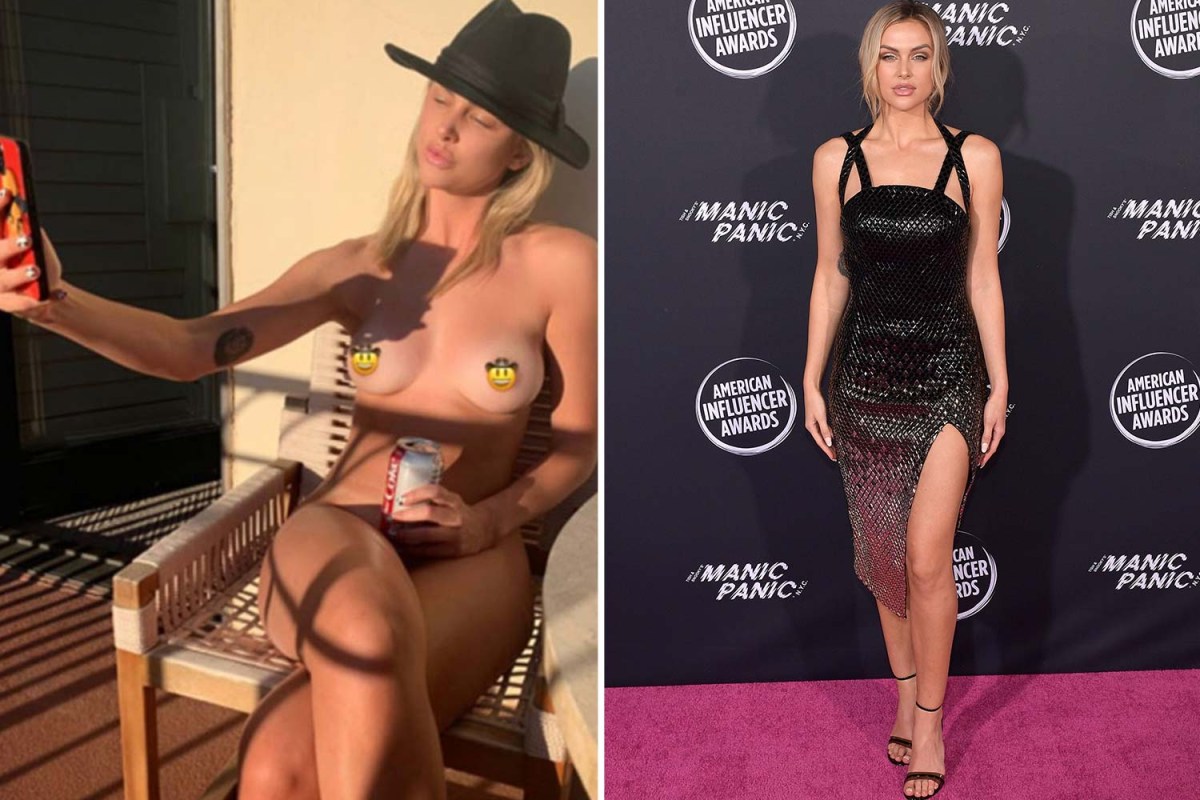 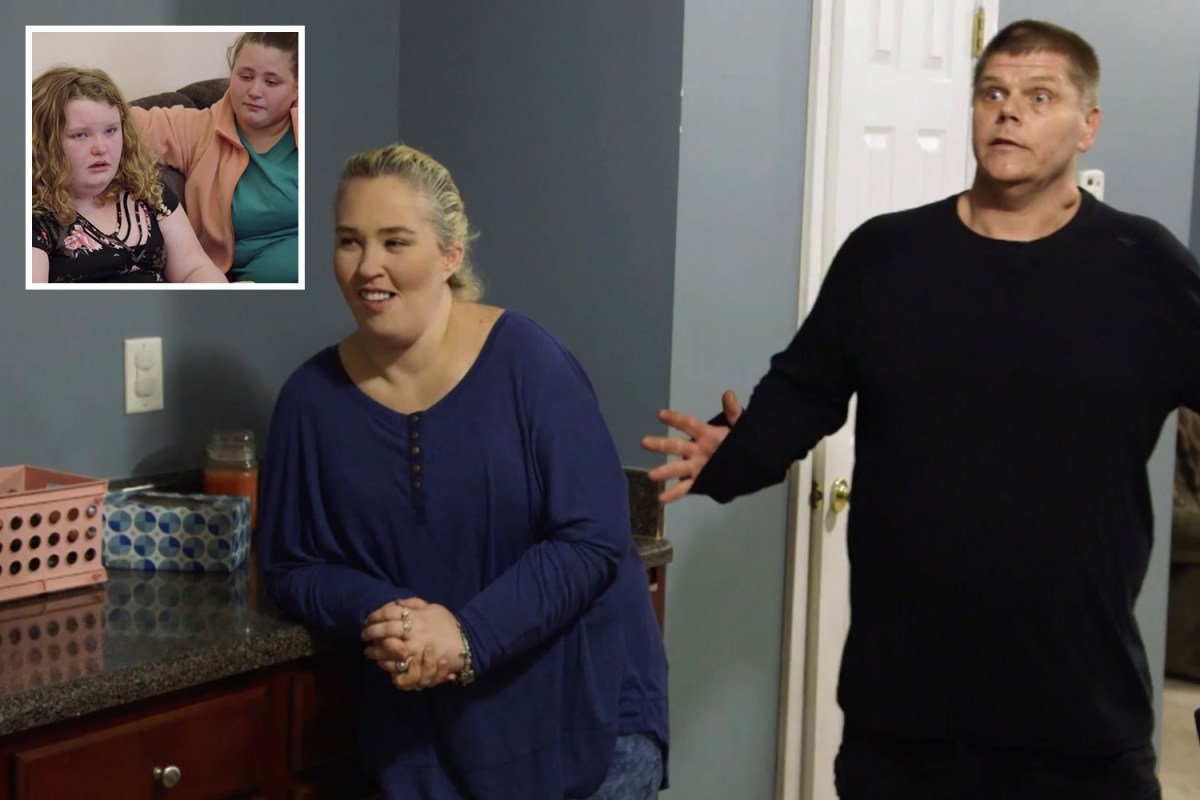