She also claimed that she holds a certain loyalty to him despite their messy marriage.

Kailyn, 28, told Lindsie Chrisley in their podcast, Coffee Convos, that she has a special place in her heart for Lincoln’s father.

When a fan asked if she hates Javi for moving on so quickly after their divorce back in 2017, she said: “I don’t hate Javi, I just don’t hate him.

“I have a weird unspoken loyalty to him that I have not figured out yet.

“I let him talk about it and drag me through the mud, I never defended myself.”

Lindsie told her that she found it weird Kailyn didn’t defend herself during the divorce despite her doing it with almost every other relationship she was in.

“I felt like no matter how much I defended myself, people were gonna believe whatever they wanted to believe anyway,” the mom of four told her co-host.

“So to me, it was like ‘I’m going to exhaust myself trying to get people to believe what I’m saying but they’re still gonna believe him anyway because he really had a good image.’

“He’s a great guy and a great dad and a hard worker, but it was useless for me to sit here and try and convince people of my side.”

She then continued to say that “the truth revealed itself” when they appeared on Marriage Bootcamp.

“When the lie detector test came out, I felt in my heart that the truth came out.

“Even still, I think everyone makes mistakes and I don’t hold any of these things against him.

“I feel like I still haven’t fully told what happened.”

Fans who followed the former couple to Marriage Bootcamp will know that Kailyn admitted to having cheated on Javi during his deployment with multiple people, something he already knew and the reason why they were on the show.

However, fans and Kailyn were shocked when the lie detector test revealed that Javi had also cheated on the mom of four.

He had first refused to take the test and when he was asked if he had cheated, he lied and said no.

Kailyn revealed that while he was accusing her of cheating for almost two years, she suspected that he was doing so because he felt guilty.

The two ended up getting a divorce after and he moved on with Lauren Comeau, with whom he also has a son.

Kailyn moved on with Chris Lopez and the two ended things messily as they shared two sons: Lux and Creed.

Most recently in an episode of Teen Mom 2, Kailyn accused Javi of trying to hook up with her while he was in a relationship.

The reality star said she was “p***ed off” with Javi’s reluctance to meet her in the middle before revealing he “tried to f***” her.

READ:  Off-duty NYPD officer kills himself in front of his girlfriend – the force’s third suicide this year

She said: “You’re going to treat me like this … oh is that why you tried to f*** me on Tuesday? In the Wawa parking lot, while your girlfriend is home with your son … just this past week.”

Fans immediately slammed Kail for making the allegations public, and she later made a public and private apology to Lauren, writing on Twitter: “She didn’t deserve the humiliation she was put through due to a situation between Javi and me.”

Javi has since also admitted he “f**ked up 100%” in a series of social media comments.

His comments come after another woman, Life After Lock Up star Lacey Whitlow, alleged he would watch her on “live webcam” and send her “snapchat video of himself all while in a relationship.”

Javi denied her claims but added: “Look I f**ked up 100% and I’ll take the blame for that but these random people trying to get clout ain’t cool.

“Don’t kick someone when they are down. Don’t hurt more people for no reason. Not cool.”

Following the clip airing, The Ashley reported that “Javi and his (second) baby mama Lauren are currently not together.”

Lauren – who deleted a number of pictures of her and Javi from her social media – has since returned to her home state of Maine and has been focusing on her career sharing videos of success stories on Instagram. 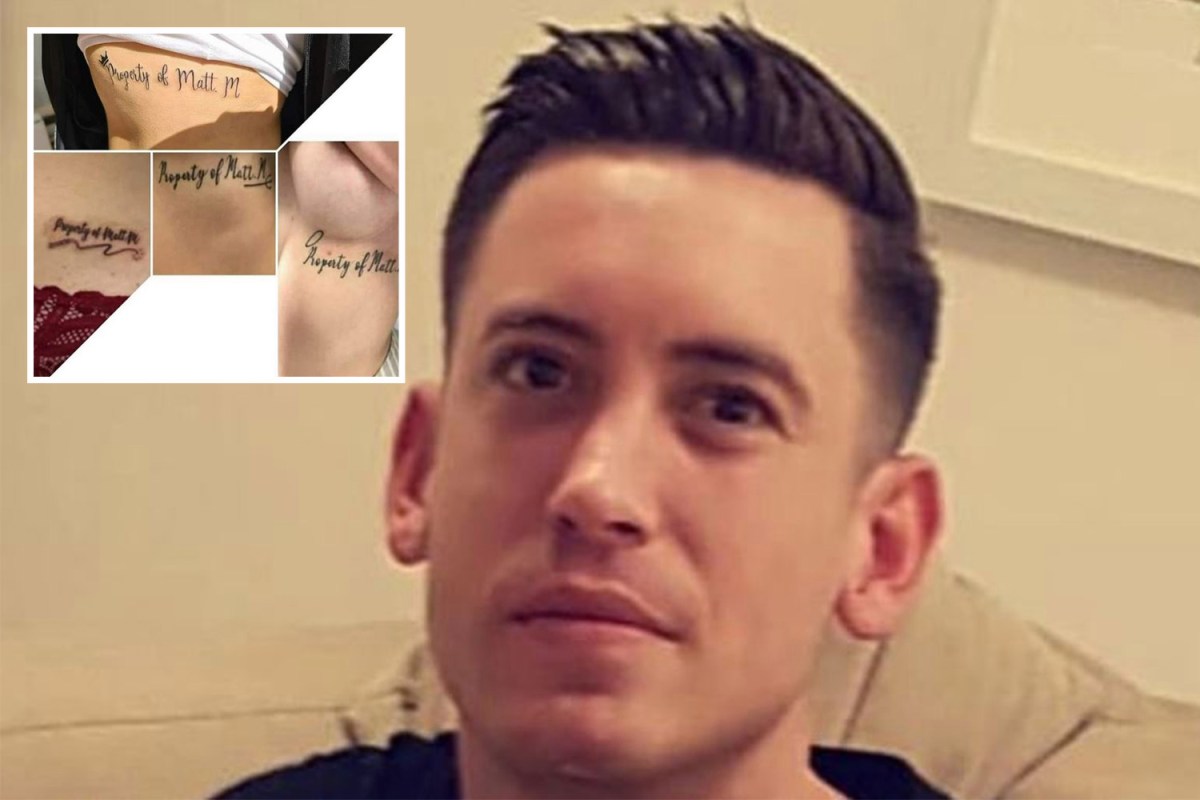 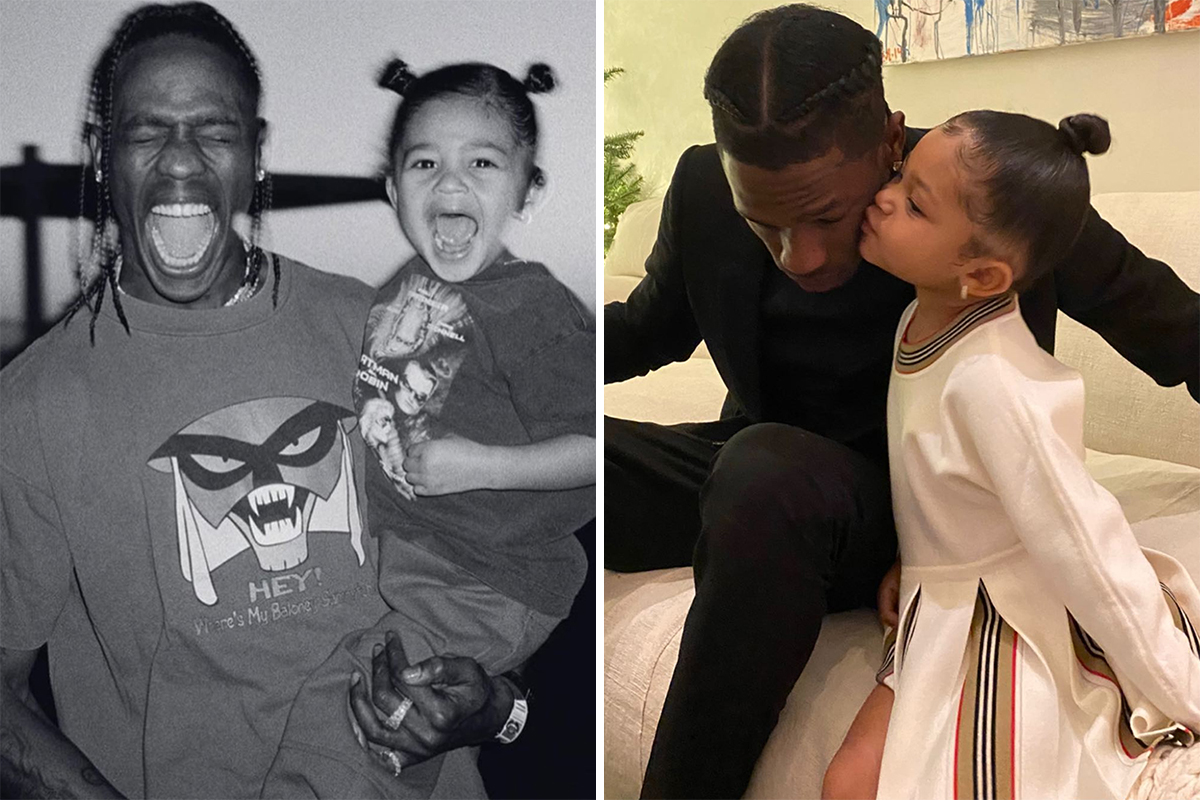 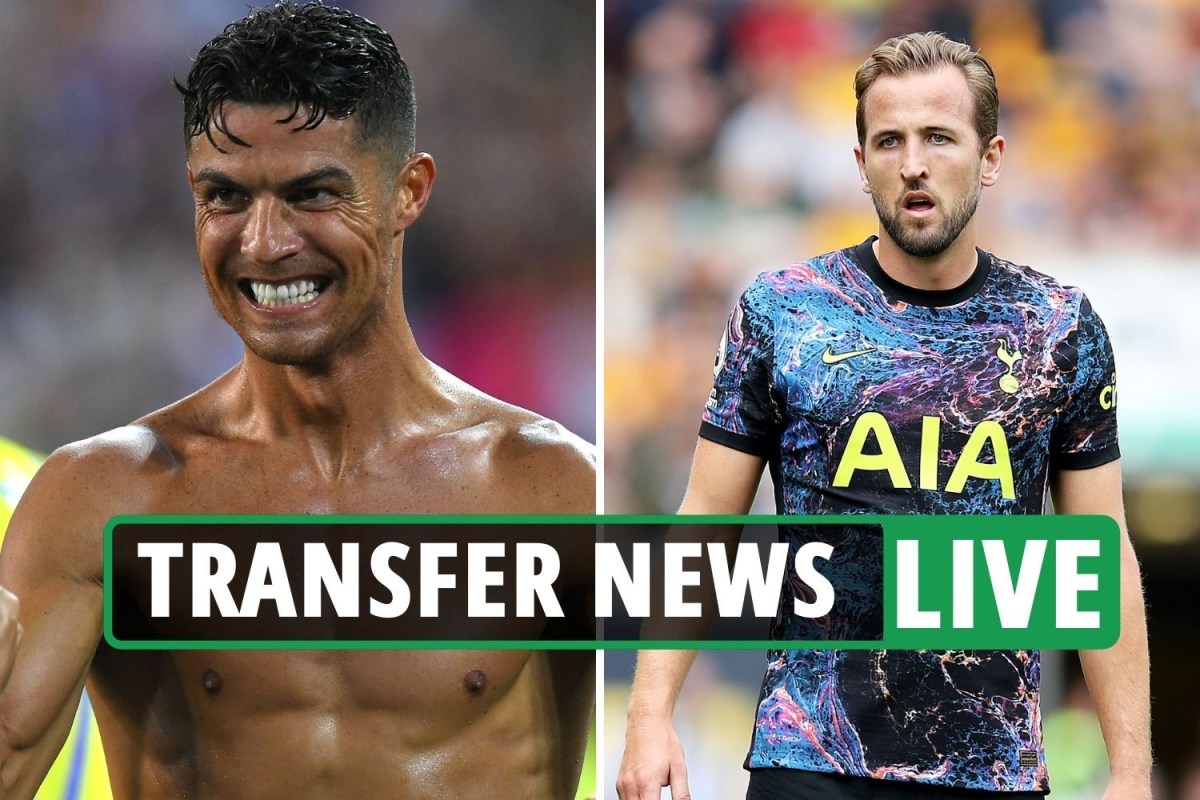