JENELLE Evans was back to her dancing ways a short time after she bashed a troll who said her daughter Ensley has a speech problem.

The former reality TV star took to TikTok to show off her moves in a teeny thong white bikini with orange flowers printed on them.

Jenelle, 28, can be seen shaking her booty and showing off for the camera to the hit song Tap In by Saweetie.

She danced up a storm while in front of her pool at her North Carolina home.

The booty-shaking video comes after Jenelle took to Instagram to call out a troll who suggested that her youngest daughter has a speech problem.

She wrote: “Whoever made up the BS rumor my daughter has speech problems, you have no f***ing idea how my daughter speaks.”

“We haven’t even been on TV for more than a year so when did you hear her talk?”

She said: “She speaks perfectly fine and her vocabulary is better than Kaiser’s. STOP SPREADING FALSE INFORMATION.”

Jenelle shares Ensley, 3, with her husband, David Eason, Kaiser with her ex-boyfriend Nathan Griffin, and her eldest son Jace from a previous relationship.

Jenelle has defended her children and her role as a mother in the past, as recently she put the spotlight on an Instagram user who called her a “terrible mother.”

The commentator wrote: “Lol limits comments so people don’t tell you what a trash bag terrible mother you are.

“I hope for their sake and theirs alone, you do not get covid and pass it on to them.”

The user then referred to David’s shooting and killing of her French bulldog Nugget last year.

They wrote: “David might have to shoot one if they get too rabid.”

Jenelle shared a screenshot of the message and added, “I’m confused… who pissed in his cereal this morning.”

This is also not the first time that Jenelle has showed off her booty following a battle with trolls as she recently shared photos of her figure in a pink bikini after she was slammed for not wearing a mask inside of a Walmart.

In one pic, Jenelle hugged Ensley, who also sported a colorful bikini.

The mother-daughter duo shared a kiss in another snap with Jenelle kneeling down for her baby girl.

The pics came after Jenelle shared a video titled Quarantine Hair-Dye, which included the fired Teen Mom 2 star talking with David, 32, in their car in the Walmart parking lot with their kids sitting in the back.

The married couple begin to then mock a woman as David said: “This lady is just standing in the middle of the freaking road.”

David added: ” Before she crosses the street,” before Jenelle says, “She can’t get too close to people!”

READ:  Days Of Our Lives' Kristian Alfonso announces exit after 37 years of starring on the soap opera

Why Amazon Was Outpacing the Market Today 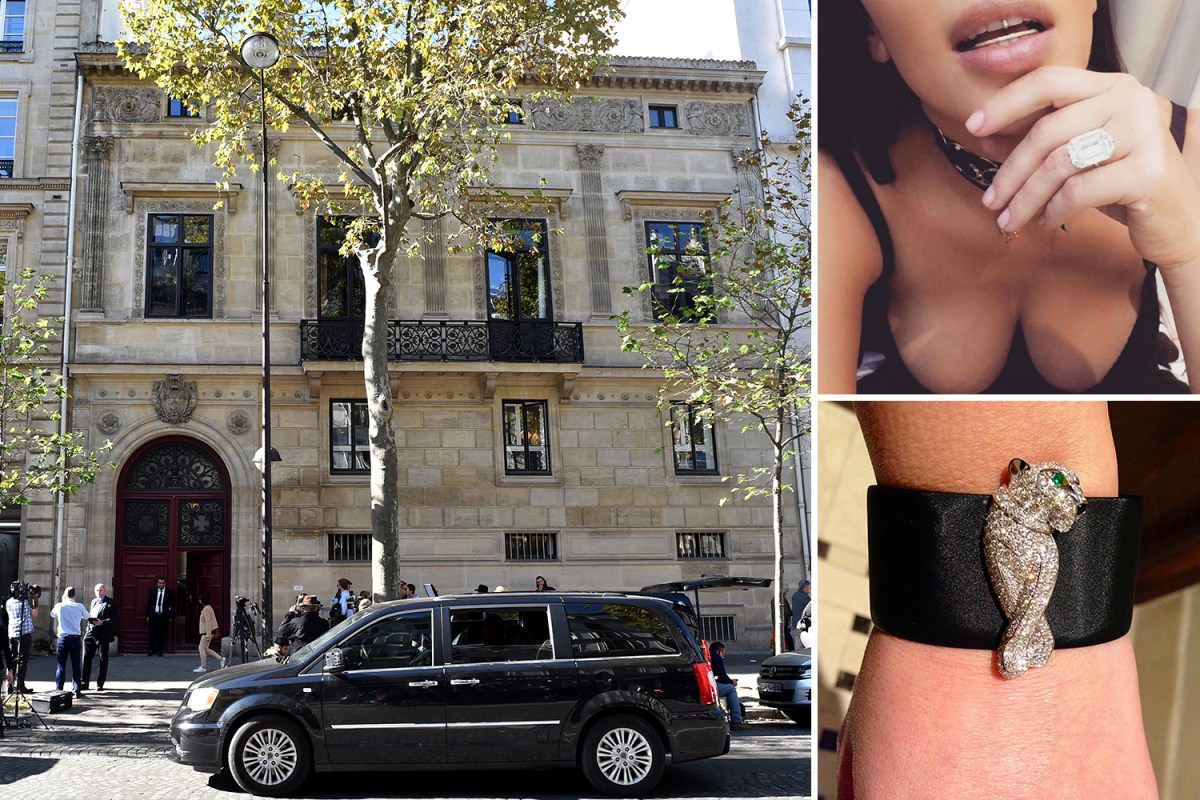 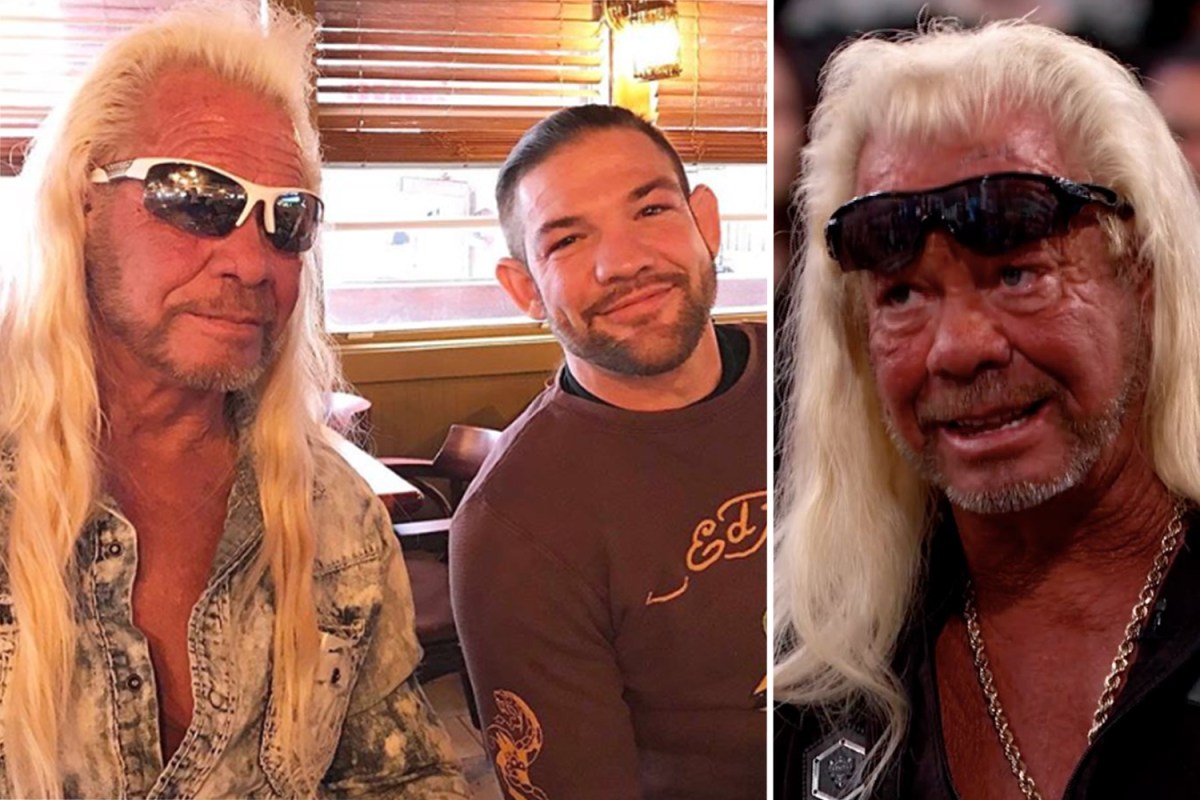 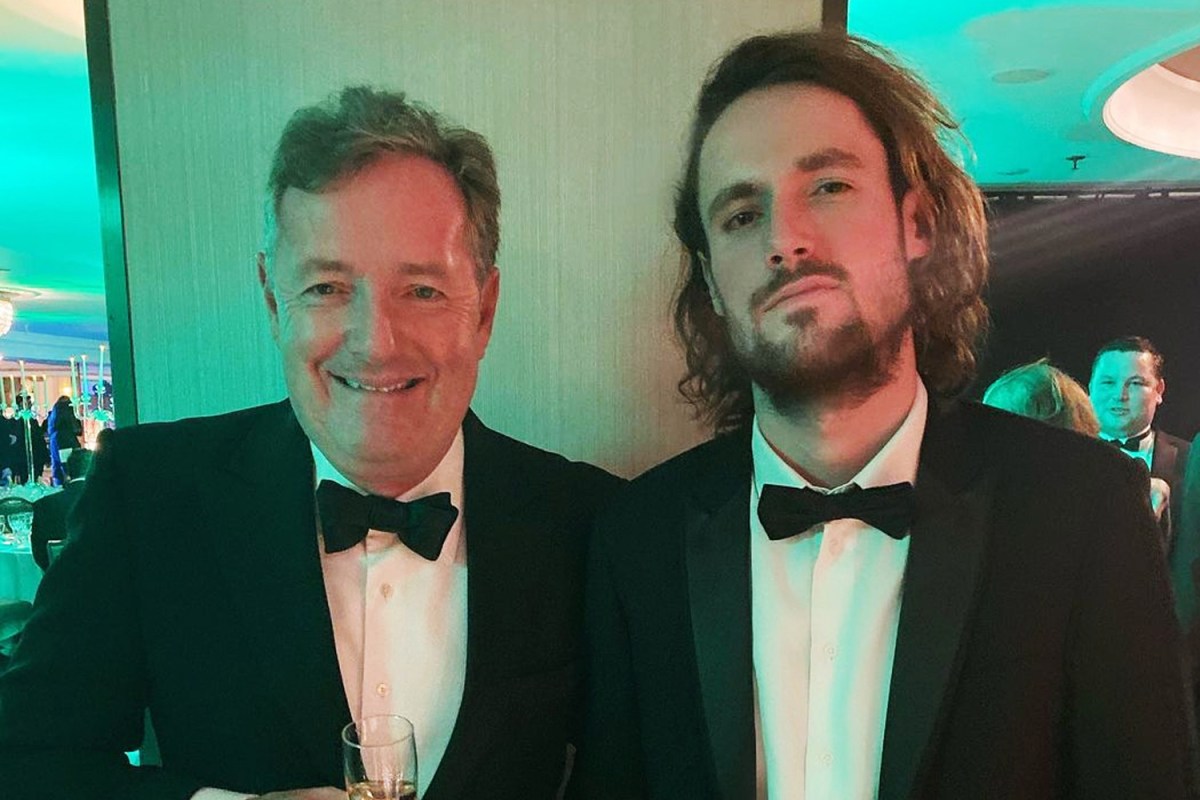