JENELLE Evans shut down a rumor that she’s “hooking up” with her baby daddy, Andrew Lewis.

Jenelle fired back at a fan who recently claimed she has reconnected with Andrew.

The user wrote: “She’s been rumored to be hooking up with Jaces dad!”

The MTV alum clapped back: “Lmfaoooo uhm… no one has talked to Andrew in years. Nice try.”

Jenelle also tweeted: “Feel free to be a bully, because I loveeeee the block button.”

The reality star has two other children – son Kaiser, six, with her ex Nathan Griffith, and daughter Ensley, three, with husband David Eason.

Jenelle met Andrew – who is thought to be four years older – online and they had their first date shortly after her 16th birthday.

She found Andrew’s ability to drink “so adult and fascinating,” the reality star wrote in her 2017 memoir, Read Between the Lines: From the Diary of a Teenage Mom.

“He did drink, a lot… I mean I like a beer every now and again, but he stayed wasted most of the time. At 16, I thought that was so cool,” Jenelle penned.

She was reportedly kicked out of school after his age was discovered.

She gave birth to Jace in 2009 and Andrew disappeared shortly after, claiming he had to do “modeling in China”.

He made several attempts to reconnect over the years, including last January when he texted a Teen Mom 2 producer with the hope of hanging out with Jace – however Jenelle shut it down.

Jenelle’s mother Barbara is Jace’s primary caretaker as the mom and daughter have had their ups and downs regarding custody in the past.

Jenelle reunited with Barbara, this week following their feud and urged fans to stay in touch with their loved ones.

“I want to thank all of you for showing my mom some love on the Christmas photos,” Jenelle wrote.

“She’s been having such a rough week because my uncle, her brother, recently passed away. Thanks for the positivity. It’s much needed.”

She added: “With that being said, please don’t let years pass before you decide to visit family. I know there’s a virus going around, but you don’t want to regret the time spent away from them if something goes wrong.”

The message concluded: “Keep in touch with your loved ones as much as possible.”

In the snaps, Barbara was embraced by the MTV star’s kids: Jace, Kaiser and Ensley as well as husband David’s daughter, Maryssa, from a previous relationship.

It comes after years of drama between Jenelle and Barbara, which hit an all time high when she disagreed with her daughter’s decision to marry David.

Teen Mom Jenelle Evans claims she’s doing ‘hot girl s***’ as she films herself drinking beer in a bathtub in mistaken TikTok trend
READ:  Ellen DeGeneres breaks down in tears and says 'it's not a fair world’ in protest response after claims she's 'mean'

How to Calculate Payroll Taxes for Your Small Business

As Americans Wait for Third Round Payments, Renters Get a Reprieve 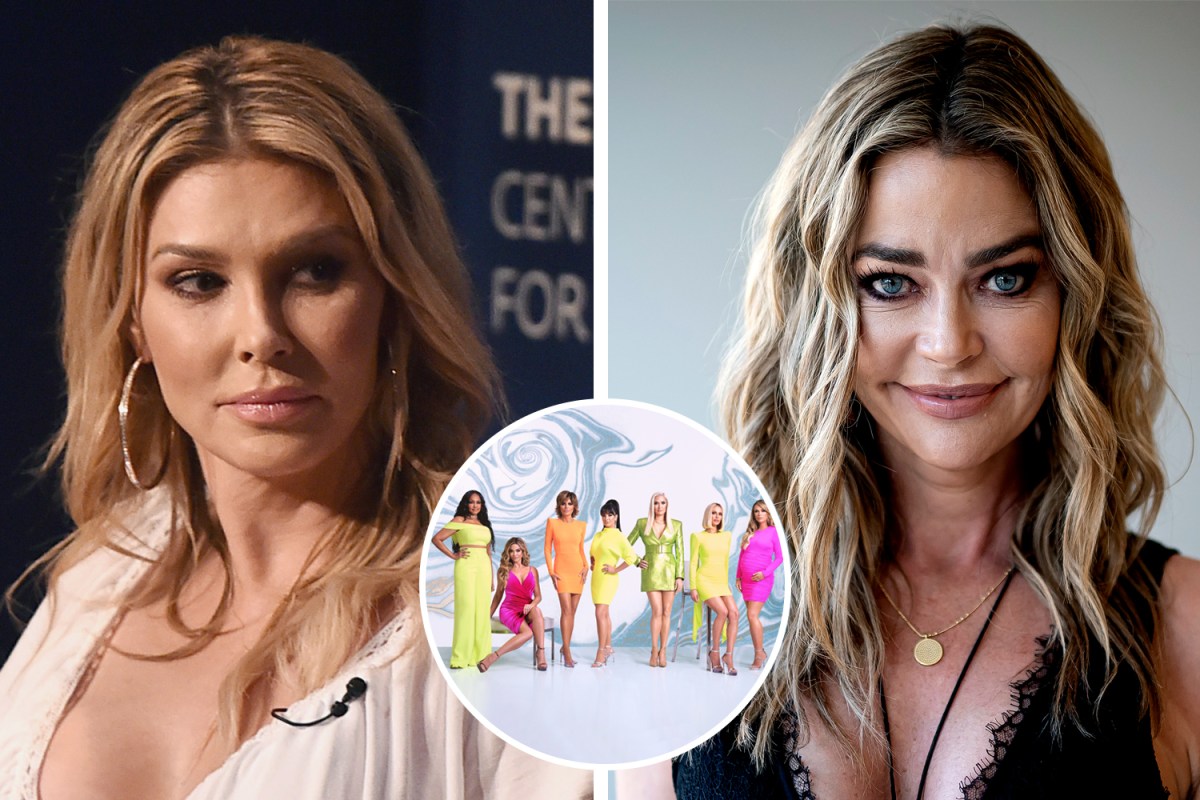 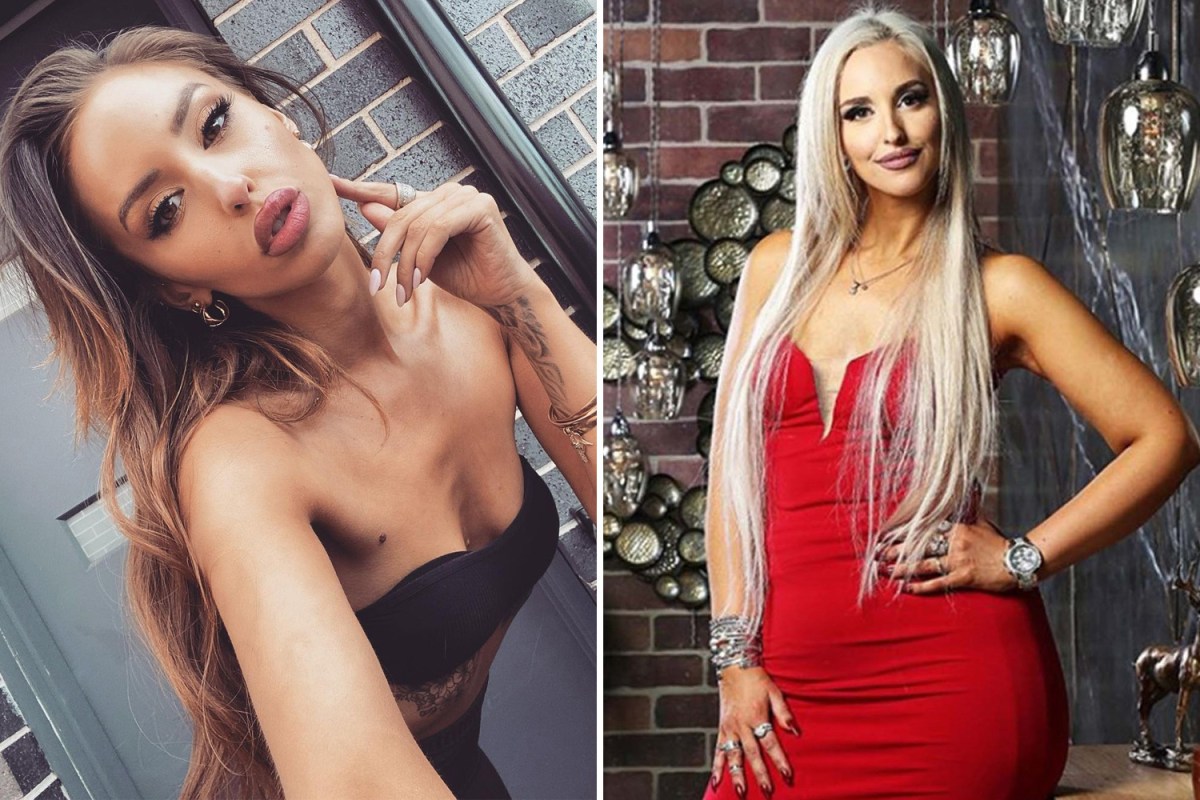 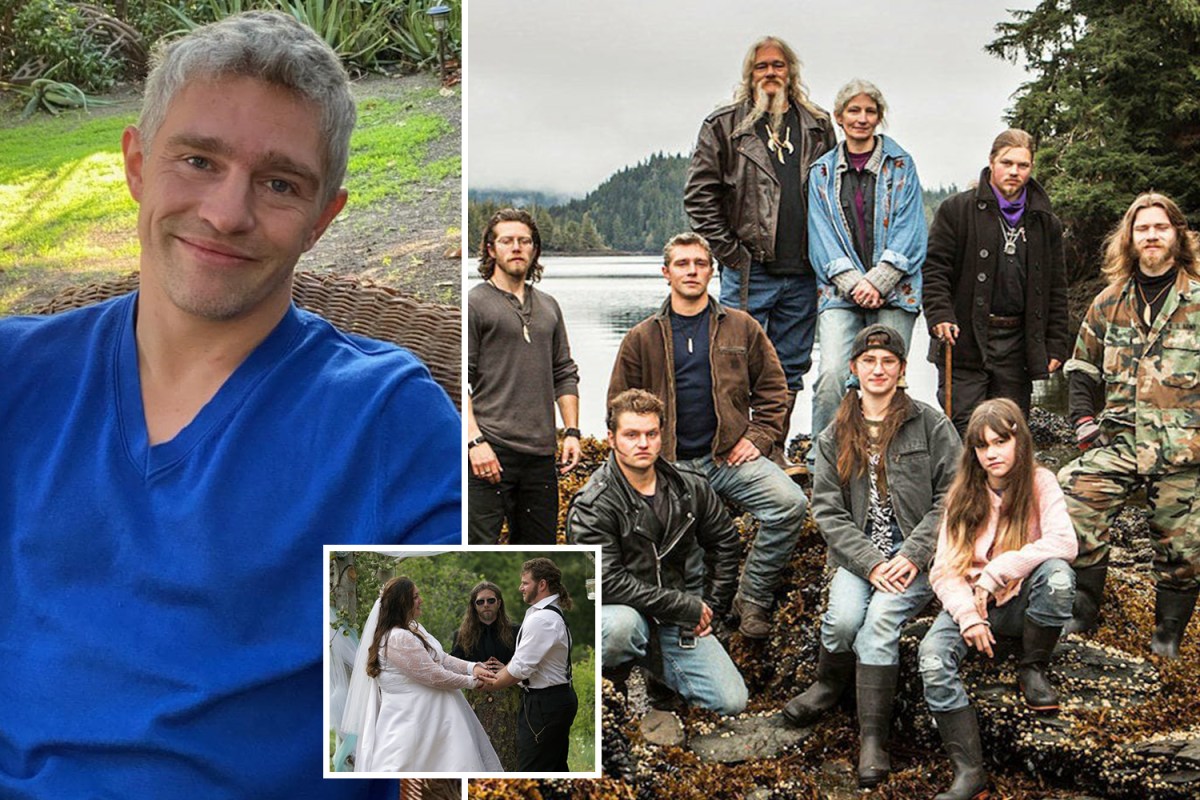 Why was Alaskan Bush People star Matt Brown not at Gabe’s wedding? 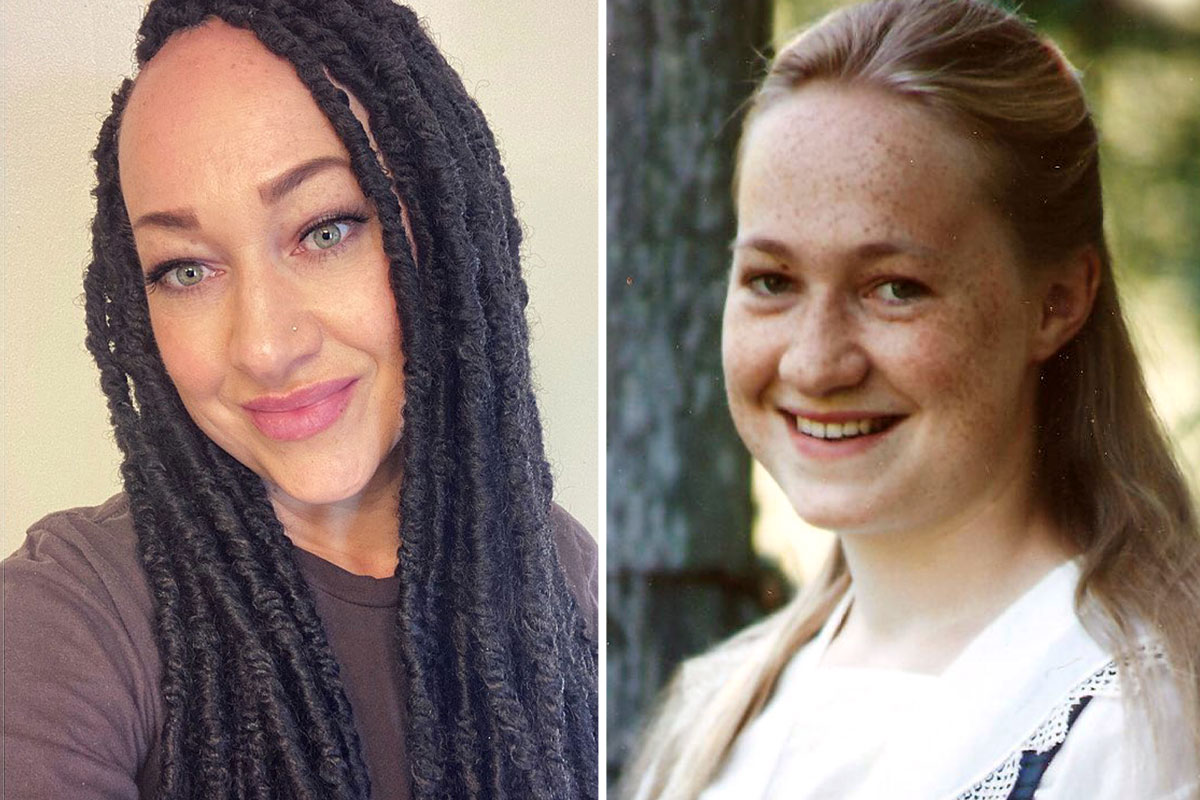