TEEN Mom Jenelle Evans claimed her son Kaiser, 6, was kicked out of TWO schools after Jace, 11, “set fire to her mom’s house.”

The former reality TV star has been very open about her difficulties taking care of her kids on her own when she was a single mom.

In the most recent episode of Jenelle’s YouTube series Addicted to Growth, the mom of three talked about the struggles she faced controlling her kids while she was briefly separated from David Eason, 32.

The 29-year-old mom said: “Kaiser had a really hard time at school in North Carolina. He was in his first school and got kicked out.

“In the second school, he basically got kicked out, wouldn’t behave. And when we got to Tennessee, he started school again.

Jenelle then revealed that because of Kaiser’s behavior, she also had a tough time co-parenting with his birth dad, Nathan Griffith.

She said: “Not to throw Nathan under the bus but I contacted Nathan like four or five times, asking if he could help me control Kaiser and control his anger and Nathan was like ‘I’m in Florida, I don’t know what to do.'”

The Teen Mom 2 alum then claimed that Nathan failed to reach out to his teachers like she had asked him, which made co-parenting with him “not work out that well.”

Back in March, fans were worried about Kaiser as he seemingly flipped off the camera in one of his father’s TikTok videos.

The video was taken down from the social media platform.

This all comes after Jenelle herself claimed that Jace has suffered some drastic changes in behavior at his grandmother’s home, causing her to file for emergency custody of her firstborn.

Fans will know that Jenelle signed over custody of Jace in 2010 when he was just a baby as she battled an addiction to drugs.

In the court docs obtained by The Sun, Jenelle claimed there has been a “substantial change in circumstances affecting the welfare of the minor child” that warrants a change in the custody agreement.

The former Teen Mom 2 star claimed Jace is “at risk of bodily injury” in the care of his grandmother, which is why she is filing for emergency custody.

Jenelle alleged Jace has had “increasingly worse behavior problems that cause him to be physically aggressive, out of control and unsafe.”

READ:  Katie Price reveals mega transformation after cutting her hair into a bob and raffling off her extensions

The YouTuber claimed Barbara told her she “cannot control the minor child’s behaviors.”

Barbara was instructed by his health care provider “multiple times” to call a crisis hotline or go to the Emergency Department if Jace’s “aggression escalates,” Jenelle alleged in the filing.

Jenelle noted an alleged December 19, 2020 incident where Jace and Barbara “argued throughout the day.”

The court papers claimed: “The minor child physically assaulted [Barbara] twice causing injury to [Barbara.] The Minor child also burned the carpet because he was angry with [Barbara].

“The minor child has a history of starting fires in the home of [Barbara].”

Jenelle claimed her mother “did not contact the crisis line or seek any treatment or professional help for the minor child during this incident.”

The JE Cosmetics owner alleged Barbara reached out to Jenelle for help with Jace.

Jenelle claimed that on December 20, 2020, she picked up Jace to bring him to live with her primarily at the consent of Barbara.

Jenelle said Jace’s behavior “improves substantially” in her care and that they “do not struggle with conflict or aggression.”

She said her son stayed with her until January 18, 2021, when Barbara allegedly backed out on their new custody agreement for Jace to live with her full time and demanded he be returned to her home.

The filing continued: “[Barbara] cannot manage the minor child’s behavior without assistance from [Jenelle] and the conflict in [Barbara’s home] has resulted in domestic violence between [Barbara] and [Jace].

Jenelle said she is “fit and proper” to have sole legal and physical custody of Jace, while Barbara is “not fit and proper to have the care, custody, and control of [Jace] due to her lack of ability to properly care for the child and ensure he has a safe home environment.”

She then brought up Jace’s father, Andrew Lewis, claiming he “abandoned” their son and has “failed to maintain any contact with [her] or the child since before the child was one year old.”

She asked for any visitation between Barbara and Jace to be “therapeutic in natural until they are able to appropriately manage the conflict in their relationship.”

Jenelle requested the court issue an emergency custody order for Jace to be transferred to her care “immediately.”

The former TV star also claimed Barbara has “blocked [Jenelle] from talking to the minor child since she demanded the child return to her custody on or about January 18, 2021.”

The court papers continued to allege: “In fact, [Barbara] has currently blocked all contact from [Jenelle.]”

Jenelle requested her mother be held in contempt of court for going against their 2017 order and blocking visitations, which means Barbara would pay a fine or receive jail time.

Barbara responded by requesting Columbus County Department of Social Services provide her attorney with documents, including medical records and psychological evaluations, for review.

A court hearing set for earlier this month has been continued to a later date.

Jace’s behavioral problems have been discussed on Teen Mom 2.

On a 2016 reunion episode, Barbara revealed Jace was diagnosed with ADHD and is on medication to control the disorder.

Only one week before the motion for custody filing, Jenelle revealed she regained custody of Jace.

She said in a TikTok video: “I have custody of Jace. He lives with me now full-time. My kids are happy, they’re healthy.”

But Barbara denied Jenelle’s claims that she has full custody in an interview.

Jenelle then posted a YouTube video firing back at her mom.

In May 2019, the children, along with David’s teen daughter Maryssa from a previous marriage, were removed from their care by Child Protective Services.

This came after David admitted to shooting and killing the family’s dog Nugget for allegedly nipping at their daughter Ensley.

After a series of court hearings, the children were returned in July 2019. 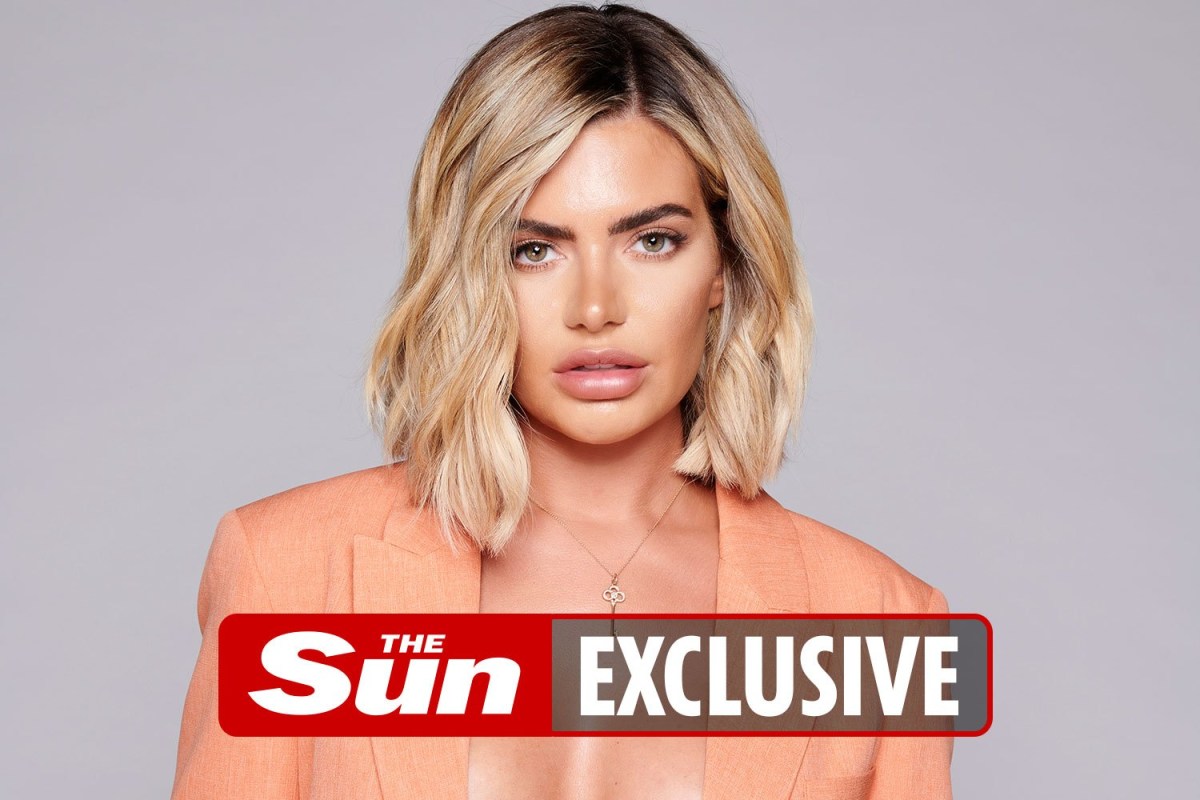 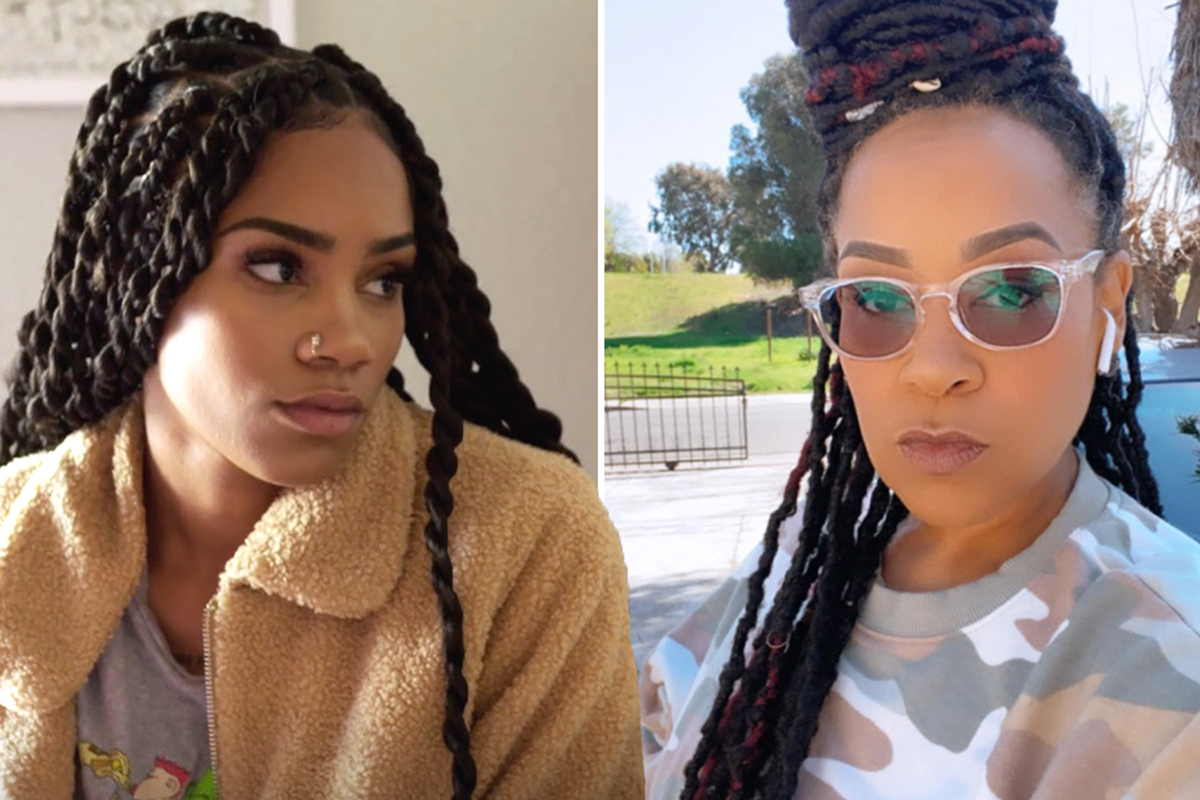 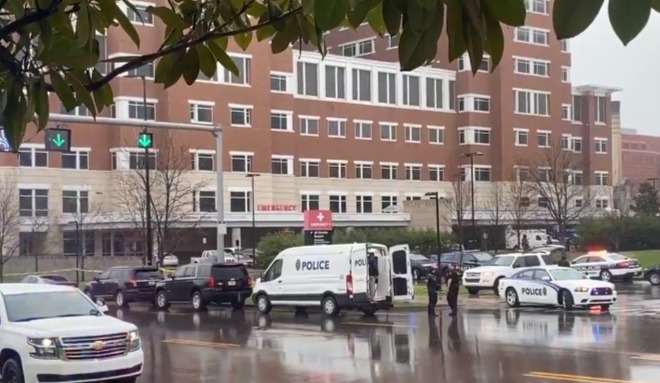 What is the bomb threat at the University of Kentucky?