TEEN Mom Farrah Abraham posed in a silver bikini after getting slammed for taking her daughter Sophia to a wild yacht party.

The mom-of-one took a selfie in the sparkly two-piece bathing suit while sipping a refreshing drink by the pool.

She posted the photo to her Instagram Stories days after taking her preteen daughter to a yacht party in Mexico.

Fans slammed the ex MTV star for the “inappropriate” mother-daughter outing as the 12-year-old appeared to be the only child on-board, based on her photos.

In one of the clips, Farrah, 30, in a tiny white bikini with a white shirt over it, held up a drink in her hand, alongside three men and her daughter doing the same.

She screamed into the camera: “Cheers! Mexico!”

The next video featured just the ex Teen Mom and her adolescent daughter holding up their glasses, with the gorgeous marina and sunny sky behind them.

“Yeah, like me and SoSo, we got the captain,” Farrah said while showing them hanging out at the top of the yacht.

She continued: “This marina is the best. Cheers to getting done with Harvard stuff, doing law stuff and just trying to take a break.

“Schools about to start, moms, what a summer. Cheers!”

Though she added the tidbit about school, Teen Mom fans didn’t think she realized that she was at the party with her tween daughter.

“Farrah puts Sophia in another inappropriate situation,” one upset fan wrote on Reddit.

A second worried user said: “This poor child, I am sick thinking about her life and future,” while another wrote couldn’t “believe” Farrah would do this.

They added: “Putting Sophia on a yacht in a situation she can’t get out of if she needs to! Mother of the year.”

Others called this situation “sad” and “f***ed up,” wondering if there’s anyone “who truly cares for Sophia’s wellbeing and is not there to exploit her.”

This comes just days after fans were startled when the mother and daughter shared a bizarre new TikTok video.

In the clip, the former reality star gave the camera series of wild and scary looks while switching back and forth between her and her daughter.

The tween simply smiled back, but they applied a slow-motion filter that evoked an eerie vibe.

At one point, Farrah gasped as she grabbed her chest in horror, and Sophia sipped her drink in response.

READ:  Pregnant woman ‘brutally beaten and kicked in stomach by boyfriend in horrific bid to kill their unborn baby’

Fans were absolutely floored by the upload, as they flooded the comments section with requests to “save Sophia.”

“What the hell is even going on here?” one asked, while a second put shortly: “I’m scared.”

For years fans have been unsure of Farrah’s parenting skills with her soon-to-be teenage daughter, and their fears were confirmed when she admitted to dealing with CPS.

In her new book Dream Twenties: Self Guided Self Help Memoir, the mother of one said the agency “threatened to take” Sophia away over her “unsafe” actions as a parent.

Domino's Gets Even More Profitable

How to Find the Best Dividend Stocks 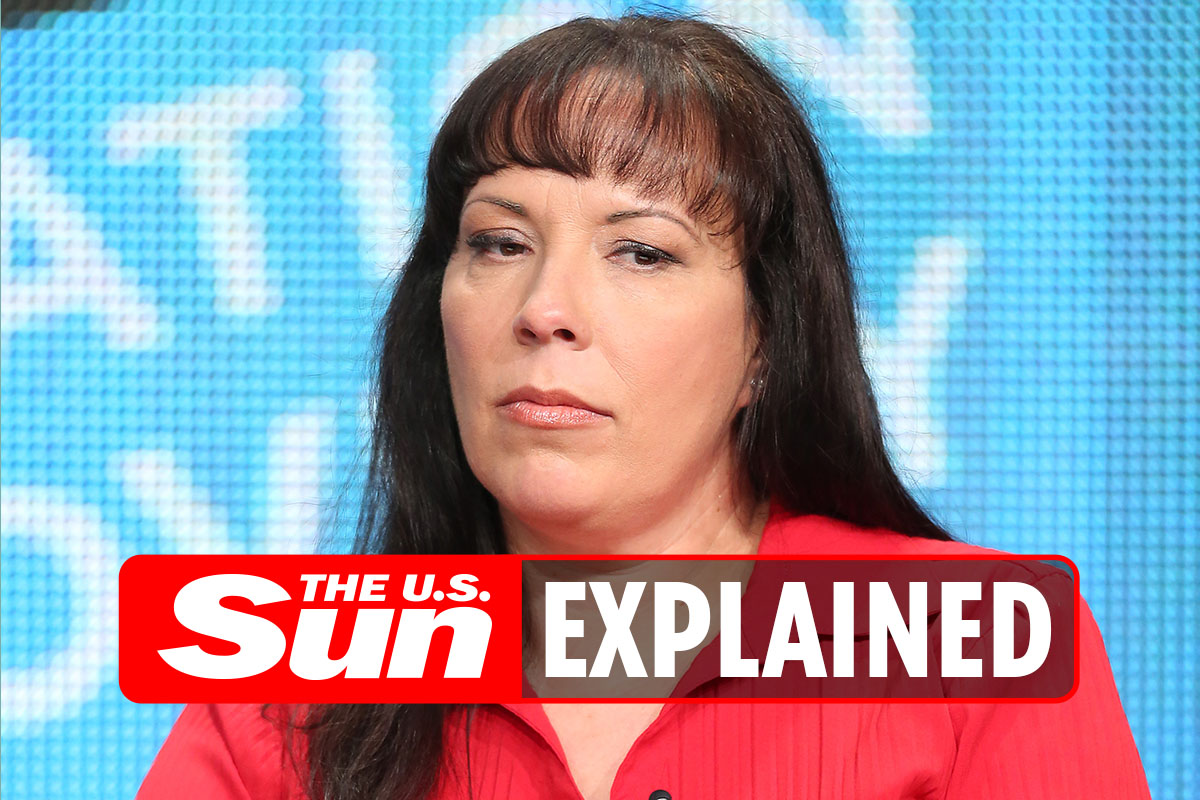 Who was Lisa McVey’s grandmother? 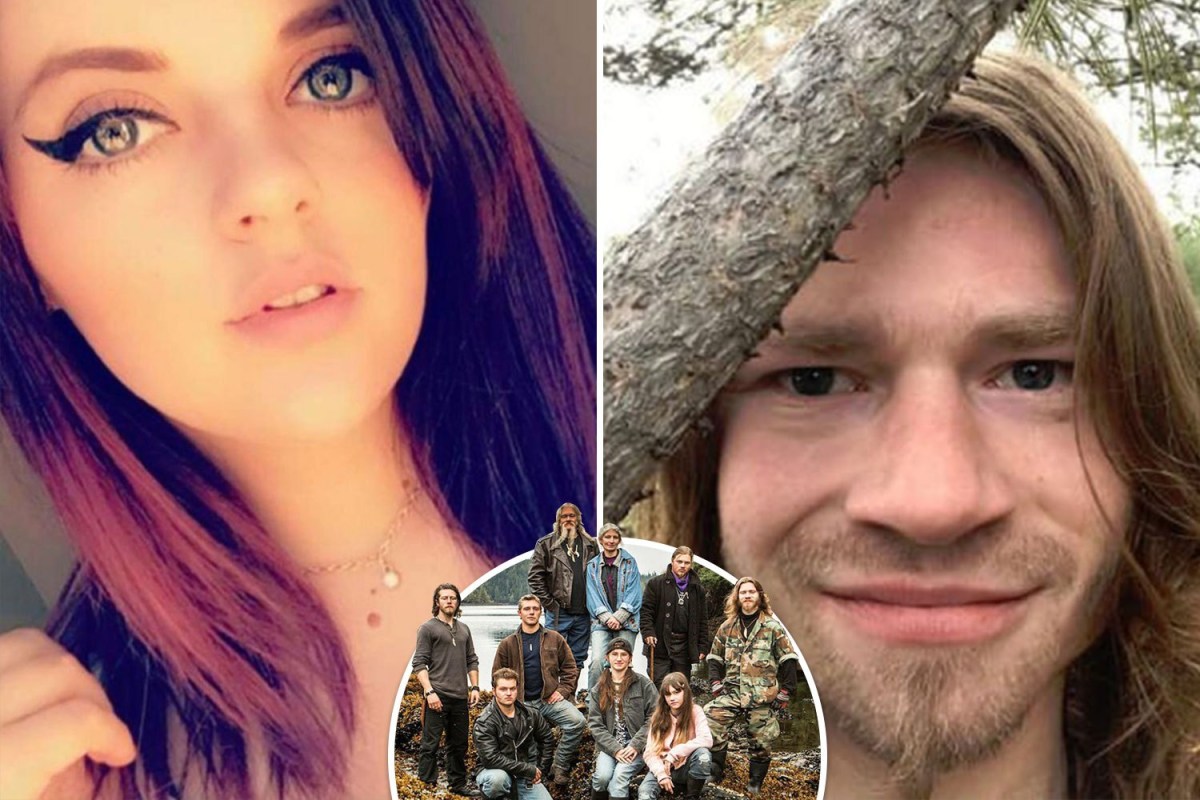 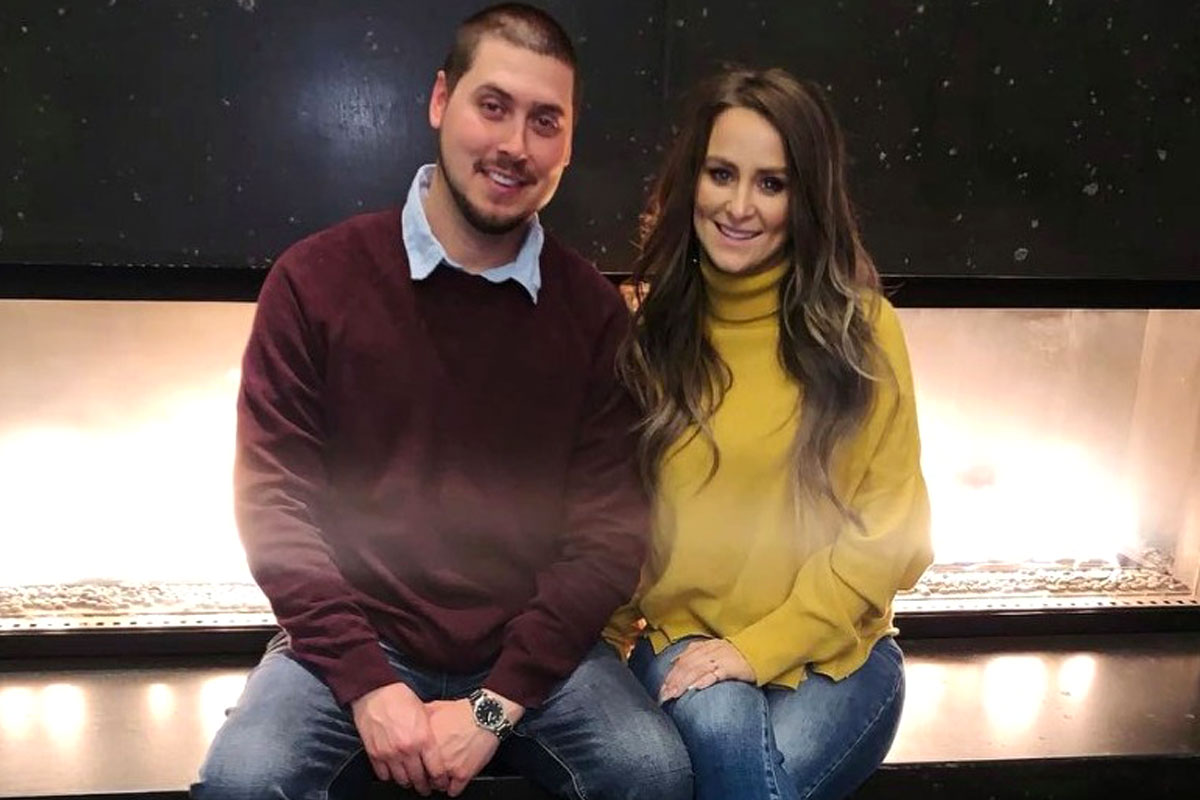