TEEN Mom Brooke Wehr has announced her engagement to boyfriend Joby Barr, three years after calling off her wedding with Jeremy Calvert.

The TV star called it quits with Leah Messer’s baby daddy after she accused him of cheating with several different women.

Brooke, 31, took to Instagram to share a photo of her beautiful engagement ring as she gushed over her exciting news.

The reality star zoomed in close on the oval ring which featured a large halo and smaller diamonds along the band.

In another photo, Brooke showed off the proposal scene, which featured an outdoor picnic, lantern and mood lighting, a bottle of wine and two glasses, and a sign that read: “Once in a while in the middle of an ordinary life, love gives us a fairytale.”

The mother of two also shared a glimpse of the ring on her finger, and a lighted pathway leading to a tree covered in tons of photos of her relationship with Joby.

The ex MTV star captioned her post: “Still in awe over this past weekend. I can’t wait to marry my best friend.”

Brooke and Joby were dating for a year and a half before he proposed, a total of three years after she called off her engagement with Jeremy.

Jeremy and Brooke began dating in May of 2015, six months after he filed for divorce from Leah.

In January of 2017, they split ways for the first time, starting a tumultuous on-and-off relationship.

The couple got back together shortly after but broke up just one month later when Brooke accused Jeremy of cheating on her with multiple women.

After a few months of silence, Brooke reemerged in May of 2017 to slam Jeremy for “cheating” on her with not only Mandi and some other random women, but also her best friend.

The young mom shared a screenshot of a conversation between the father of one and her BFF as proof.

After a drunken night, Jeremy hopped on social media to share a video where he admitted that he did sleep with Brooke’s friend, but claimed he only did so after she “slept with some other guy first.”

READ:  It's Time to Book Profits in These 3 Ultra-Popular Stocks

In June of 2011, Leah divorced Corey Simms, the father of her twin daughters Aliannah and Aleeah.

Shortly after, she began dating Jeremy, and they tied the knot just eight months later.

In February of 2013, the couple welcomed their daughter Addie, but their happiness was short-lived.

The young father’s career as a pipeline engineer made it necessary for long periods of travel, which caused a strain in their relationship.

Due to Leah’s “excessive spending” and prescription drug dependence, the couple split ways in October of 2014 and finalized their divorce in June of 2015.

After Jeremy and Brooke officially called it quits, he began reaching out to Leah again and tried to rekindle their romance.

Leah was not enthused about the idea but did end up hooking up with him at least one more time.

Despite their back and forth, Leah recently admitted that Jeremy’s co-parenting efforts were not up to par.

In early July, the West Virginia native confessed that Addie would not be seeing her father for four months due to his extensive travels.

She told Kailyn Lowry on her podcast Baby Mamas No Drama: “Yesterday she said, ‘You know what, Mom? I really don’t miss Dad.’ As sad as that sounds, she said, ‘I think I’m just used to it.’

“And I think she probably really is.”

How to Write a Termination Letter in 2021

Should You and Your Spouse Have Joint Bank Accounts? 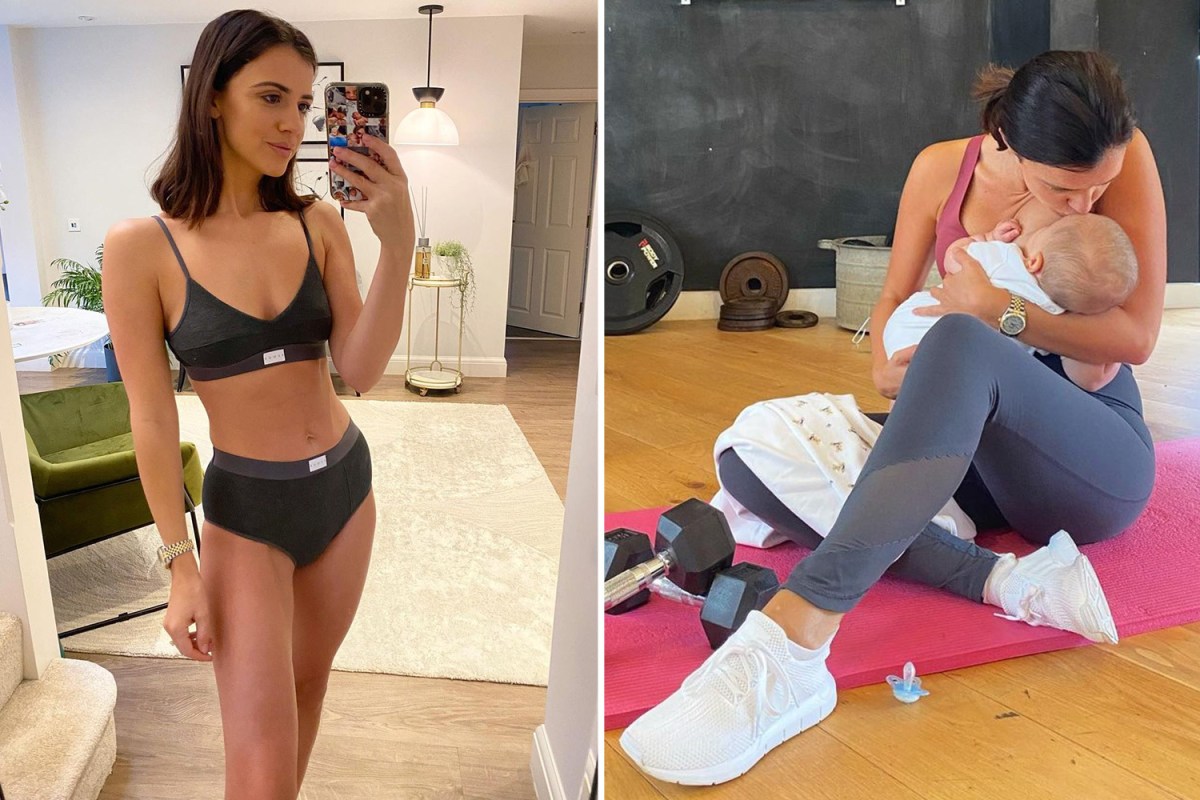 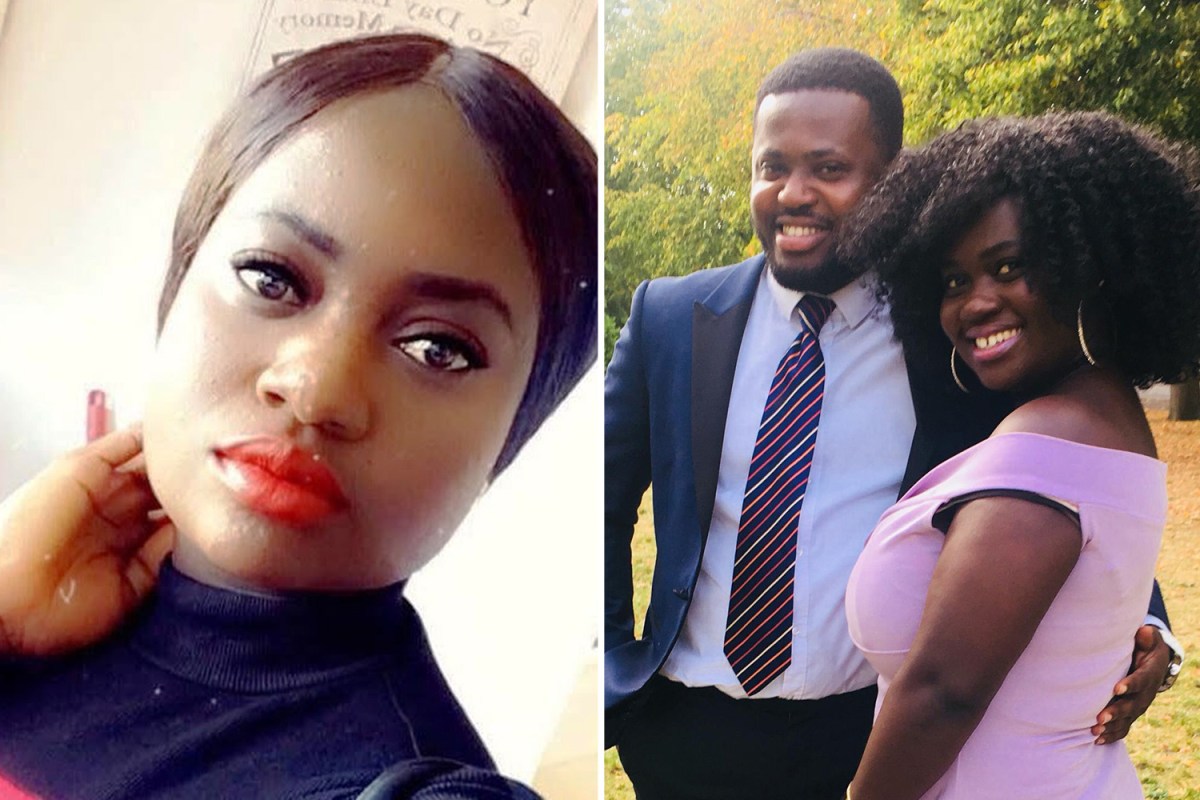