A TEENAGER with no underlying health conditions has died after testing positive for Covid.

The 16-year-old is the second youngster without any known illnesses recorded to have died in just two days.

Medics yesterday confirmed a 13-year-old also died in a hospital in England.

The tragedies come as a deadly surge of coronavirus in the UK finally begins to abate.

Deaths have plunged by more than a quarter in just a week as a further 445 fatalities were recorded across the country today.

Meanwhile, another 10,406 cases were recorded.

Vaccine trails on children as young as five are set to begin within weeks, paving the way for a future childhood immunisation programme.

Pfizer is starting a trial for children aged five to 11, while Oxford/ AstraZeneca’s trial will focus on youngsters aged six to 17.

Medics believe youngsters given the jab could develop lifelong immunity.

READ:  Woman who walked up and executed mom, 42, on busy NYC street 'set up victim who was her FRIEND', shocked relatives say

On Monday, Boris Johnson will reveal his roadmap out of lockdown in a national address from Downing Street.

The PM vowed to be driven by data not dates in his “cautious and prudent” lifting of Covid restrictions, starting on March 8 with reopening schools.

He has repeatedly stressed that restrictions will be eased cautiously – and urged Brits to show patience in the months ahead.

And his message will be accompanied by an ad blitz urging “one more heave” of lockdown.

It’s understood people will be able to do more exercise outdoors from next month, with non-essential shops also likely to get the go ahead later in March.

But beauty salons and hairdressers are likely to stay shut for some weeks yet, with doors opening to customers again in late April, it’s claimed.

Pubs could be open for outdoor pints in April, while restaurants could serve meals outside during the same month.

And once the shutdown eases, pop-up postcode lockdowns could be used to crush future outbreaks of new super-infectious variants.

Mr Johnson instructed Whitehall to come up with the blueprint after saying he wants to lift nationwide restrictions for good.

It will be built on the experiences of last year’s tiers system and this month’s localised mass-testing effort to contain the South African variant.

Targeted shutdowns would be imposed in postcodes where new variants are identified to stop the spread of potentially vaccine resistant mutations.

They will be accompanied by surge testing and a detailed contact tracing system to try and squash any outbreaks early on.

None of the mutations are believed to be more dangerous to children, although there has been a rise in the number of youngsters infected.

Professor Russell Viner, president of Royal College of Paediatrics and Child Health, told the BBC the “overwhelming majority” of children and young people will have no symptoms or mild illness.

However, there have been young victims of the pandemic, including Ismail Mohamed Abdulwahab, who died in March last year aged 13, with no known underlying conditions.

A 13-day-old baby, thought to have no underlying health conditions, was reported to have died with Covid-19 by NHS England in June. 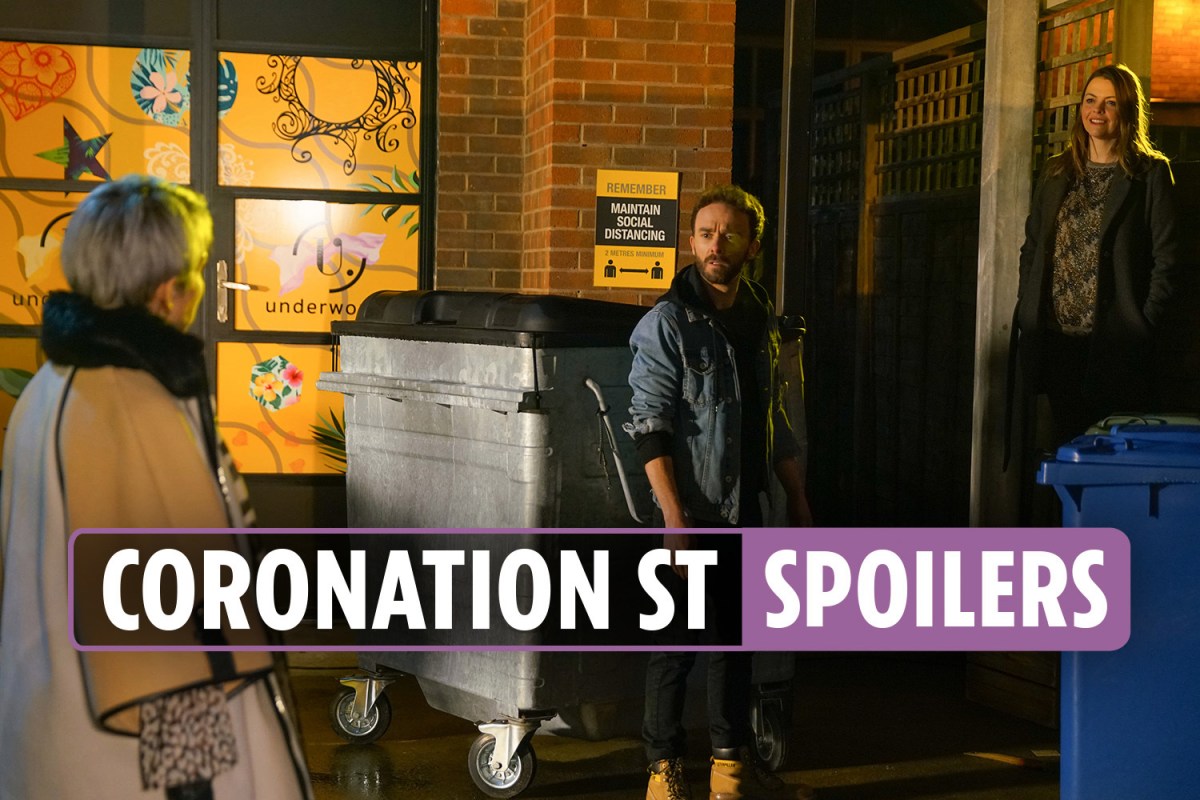 How many kids does rapper Chief Keef have? 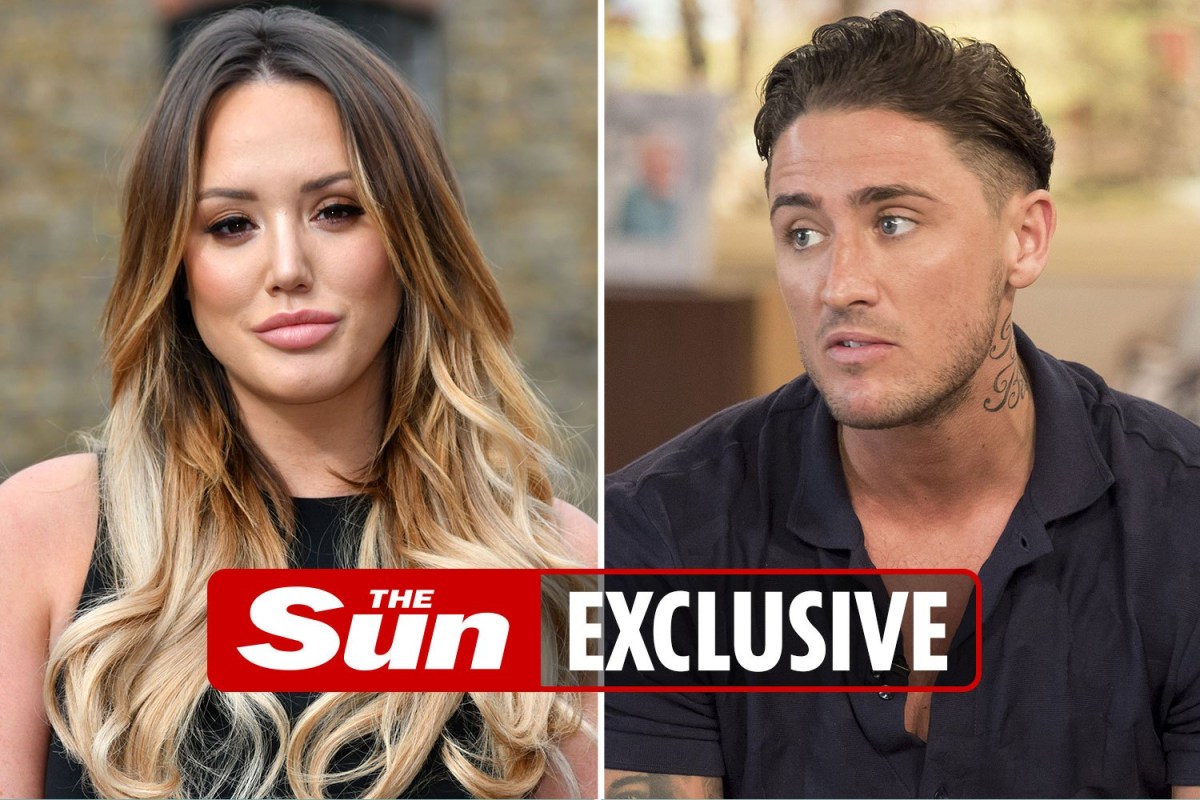