A MINNESOTA teacher, 30, has AVOIDED jail for having sex with a former student 16, after she blamed “personal trauma” for “clouding her judgement” in the assault.

The former Hermantown Middle School science teacher pleaded guilty to the felony charge last month – and on Monday was sentenced in Minnesota court.

As she apologized for the incidents, she blamed “personal traumatic experiences,” The Duluth News Tribune reported.

“During the spring of 2019, I was going through personal traumatic experiences that did cloud my judgment,” Schmaltz said during a virtual hearing.

“Since then, I’ve been working through those experiences, along with just trying to better myself, and I will continue to do so.

“I know that my clouded judgment has harmed the victim and the victim’s family, and for that I am truly sorry,” she added.

According to a criminal complaint, Schmaltz began having a sexual relationship with the student – who she taught two years prior – in her home as she would tutor them, the Duluth News Tribune reported.

The teen’s mother said she became aware of the incidents when overheard a conversation between her child and the teacher.

According to the complaint, the mother said the conversation sounded “sexual in nature.”

She then checked phone records, and saw her child had been in contact with Schmaltz.

The document filed in St. Louis County Court also said the teacher had given the minor gifts.

Police were alerted about the relationship in June 2019, and Schmaltz resigned.

As part of Schmaltz’s sentence, she must register as a predatory offender, according to the outlet.

She is also not allowed to have unapproved contact with anyone younger than 18 in addition to other conditions.

In addition to avoiding jail time, Schmaltz was granted a stay of imposition, The Duluth News Tribune reported.

This means if she completes her probation, her felony charge will be deemed a misdemeanor.

Science teacher, 29, ‘admitted having sex multiple times with student, 16, in her own home’

Why Bumble Inc Has Lost Its Buzz

Will Robinhood Be a Buy on Its IPO Day? 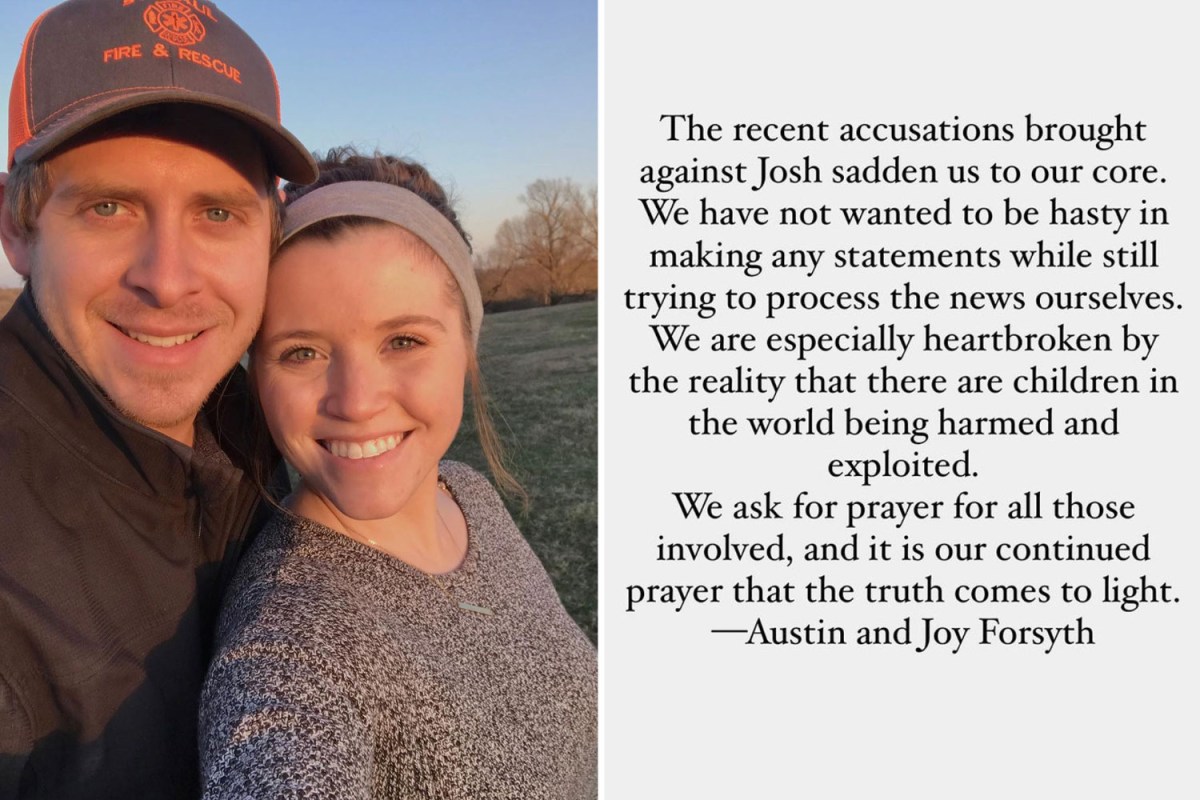 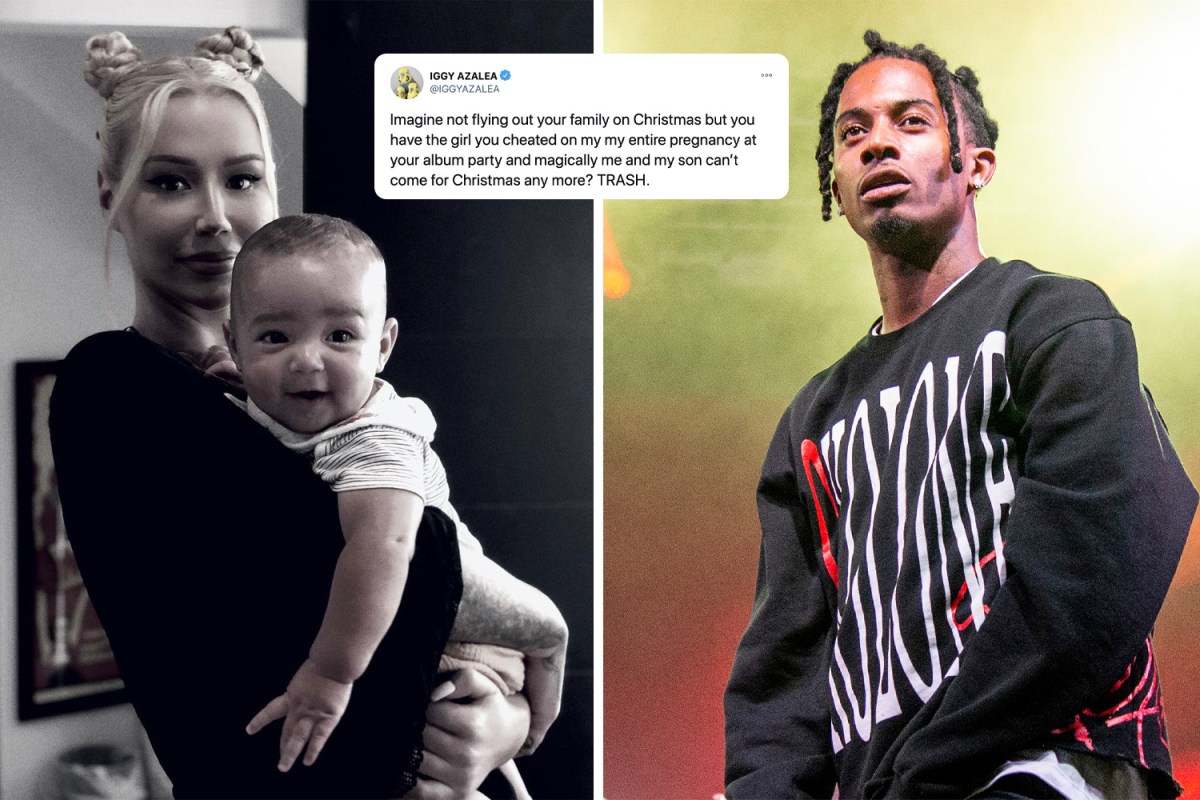 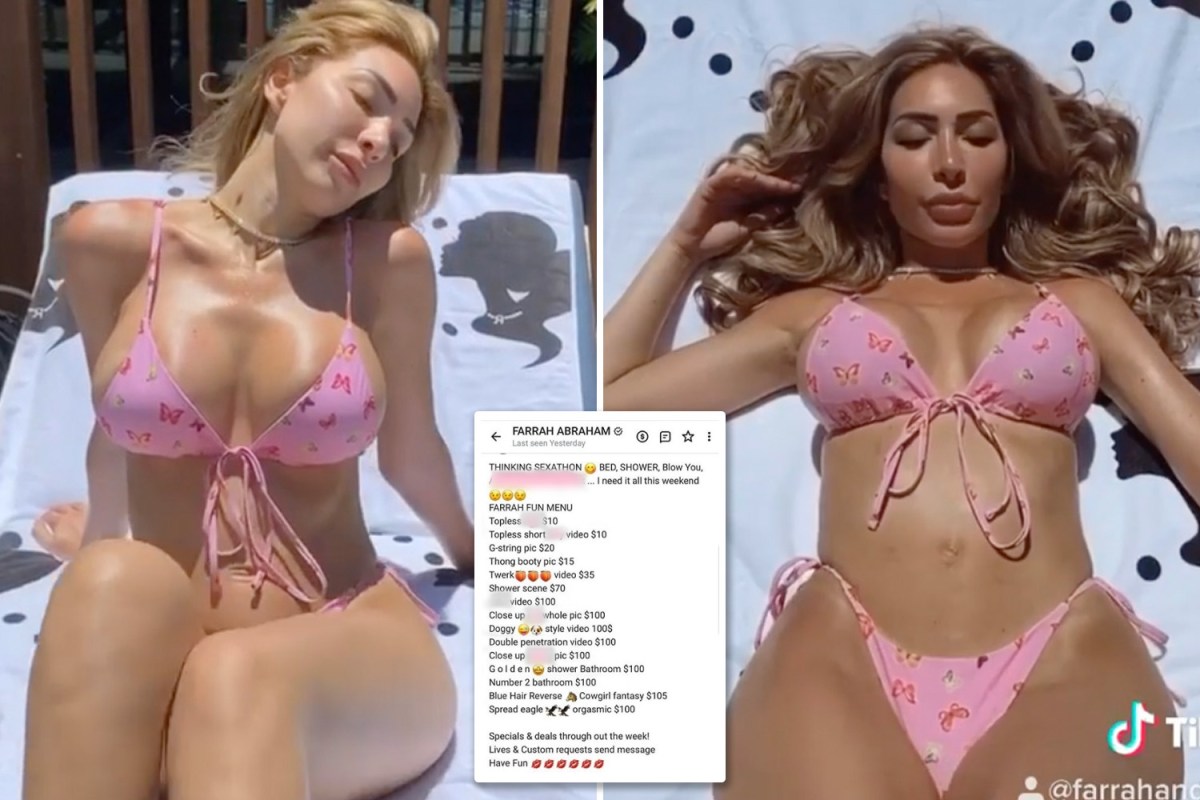 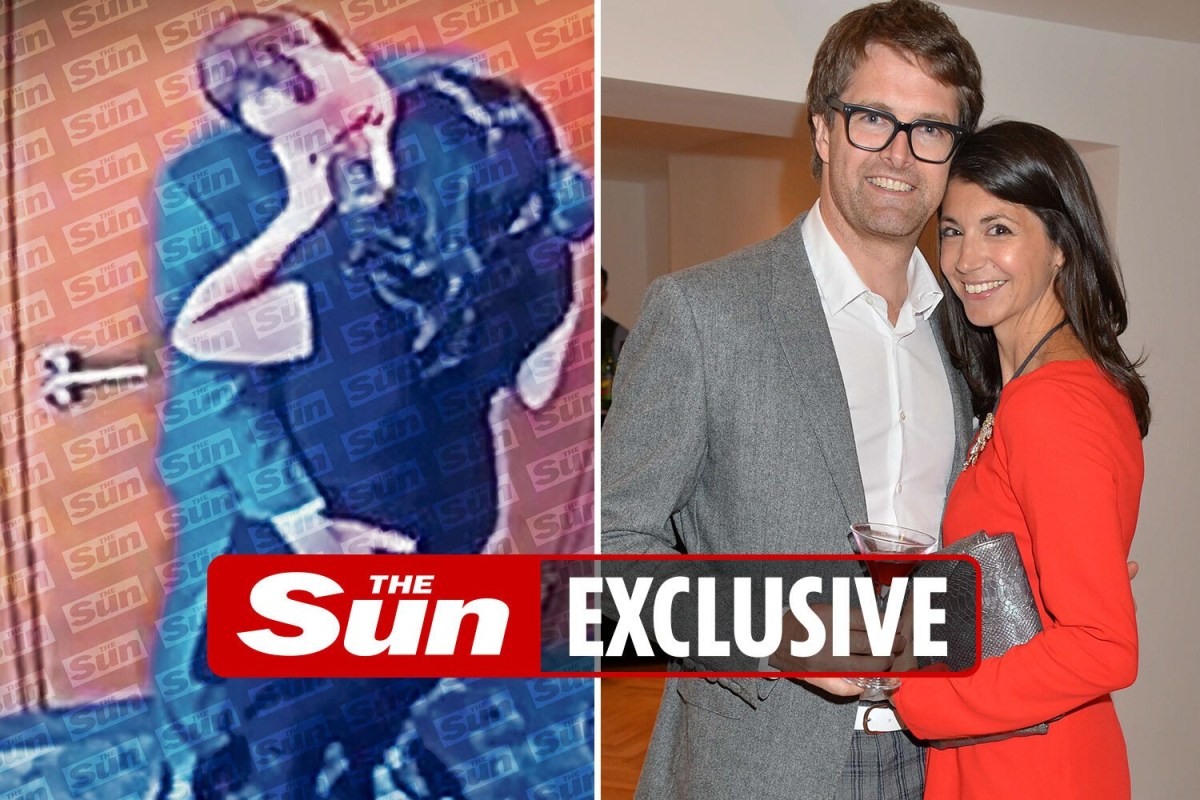