The Three’s Company star embraced nature to the fullest as she shared a celebratory post for “Mother Earth.”

Suzanne, 74, sat squatting in a field of grass and yellow flowers completely naked while covering her breasts towards the camera.

The actress captioned her shot: “I love the earth 💚🌿🌎 I choose organic and toxic-free whenever possible because I know it’s better for me… and better for her! Happy Earth Day 🥰.”

Age has not slowed the TV star down in the slightest, as last month she bragged that she has sex “THREE TIMES before noon,” with her husband Alan Hamel, 84.

While guest starring on Heather Dubrow’s World podcast, she explained that her increased sex drive stems from certain “hormones.”

“At this stage of life, most people think that’s, you know, over the hill, too much information,” she joked.

“But what time is it, like noon? I’ve had sex with him three times so far today. What is it about 4:30 in the morning that suddenly, there he is? I’m going, ‘Could you just wait until the sun comes up?’”

Suzanne and Alan tied the knot in 1977, and although they don’t share any children, they each have kids from previous relationships.

The Step By Step star continued: “God, our relationship has always been amazing.

Suzanne has opened up about her sex life in the past, once admitting that she suffered a fractured hip due to all her lovemaking.

While speaking on the Dr. Oz show, she revealed: “I thought when I was 73, I’d be old. Chronologically, I’m old in society, but I’m not old.

“I have energy, and I do have a fractured hip right now. That slows me down a little bit, but that’s just from all that sex Alan and I are having.”

Despite her youthful demeanor, Suzanne was admitted to the hospital just 10 months after her hip fracture.

“As most of you know, I have been struggling for the better part of the year with a fractured hip, and then Alan and I took an unfortunate fall while coming down the stairs at our home,” she explained.

“I had an intense amount of pain after the fall that was not resolving – even after having tequila!”

“After several scans, it was determined I had 2 vertebrae out of place which was causing pressure on nerves and creating that tremendous pain,” she confessed, though later shared the good news: “I had neck surgery to correct these issues and now I am on the mend!”

The personality later hosted The Wedding Party and The Anniversary Game, and in the 70’s his self-entitled The Alan Hamel Show.

Articles in category: entertainment
READ:  What was Ernie Lively's cause of death?

A Beginner's Guide to Operational Planning

Do I Need a Good Credit Score to Get a Small-Business Credit Card or Loan? 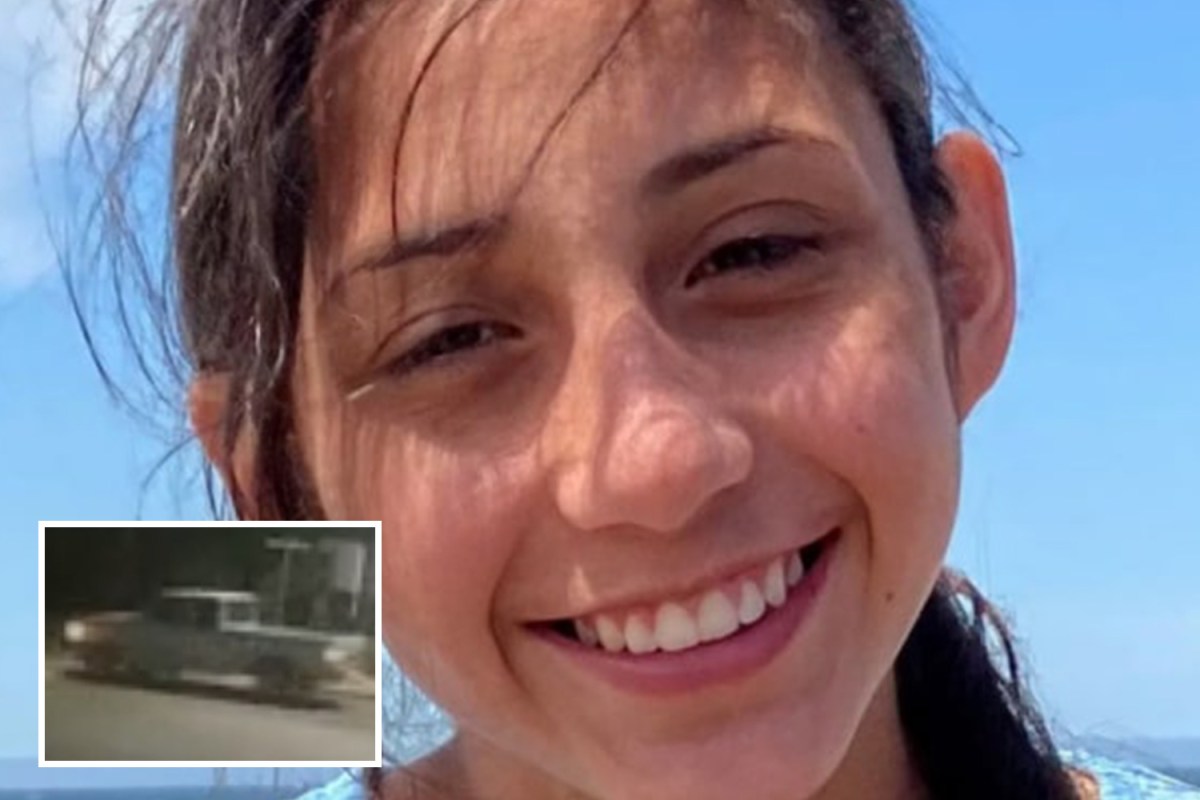 Who is Armando Cruz and what did he allegedly do to missing Patricia Alatorre, 13, from Bakersfield, CA? – The US Sun 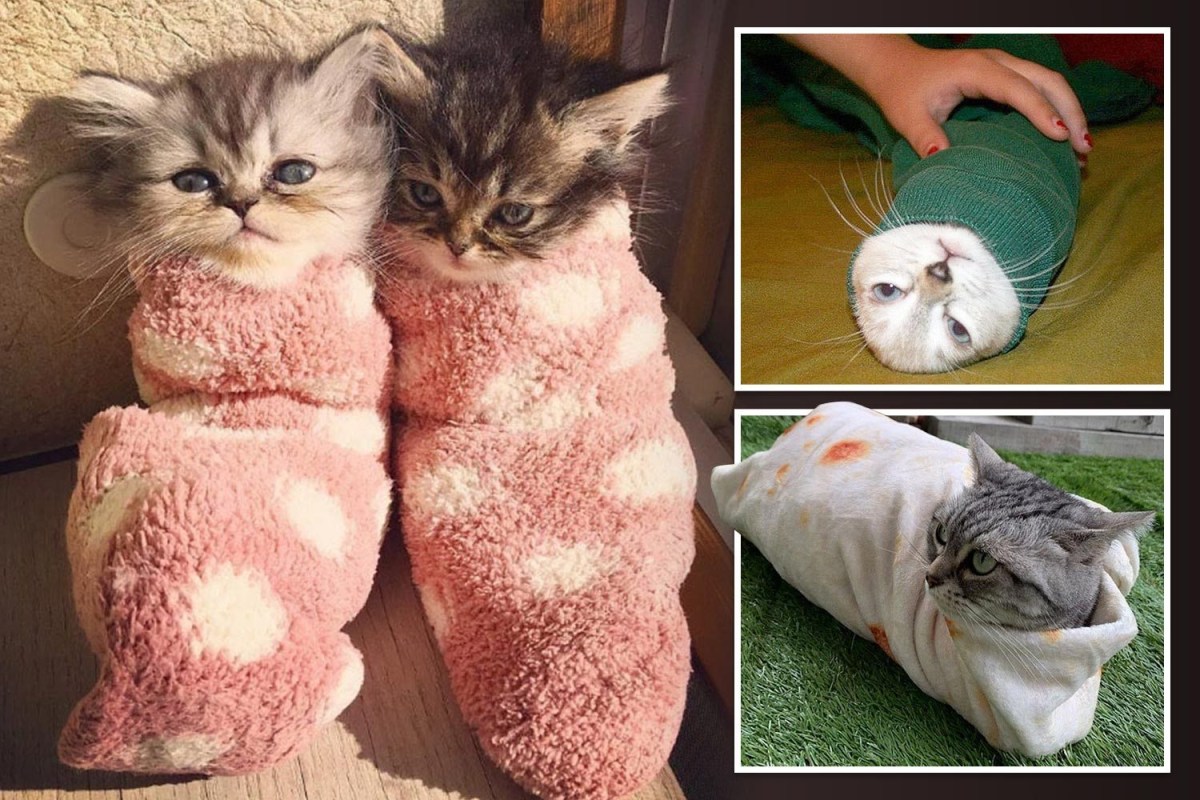 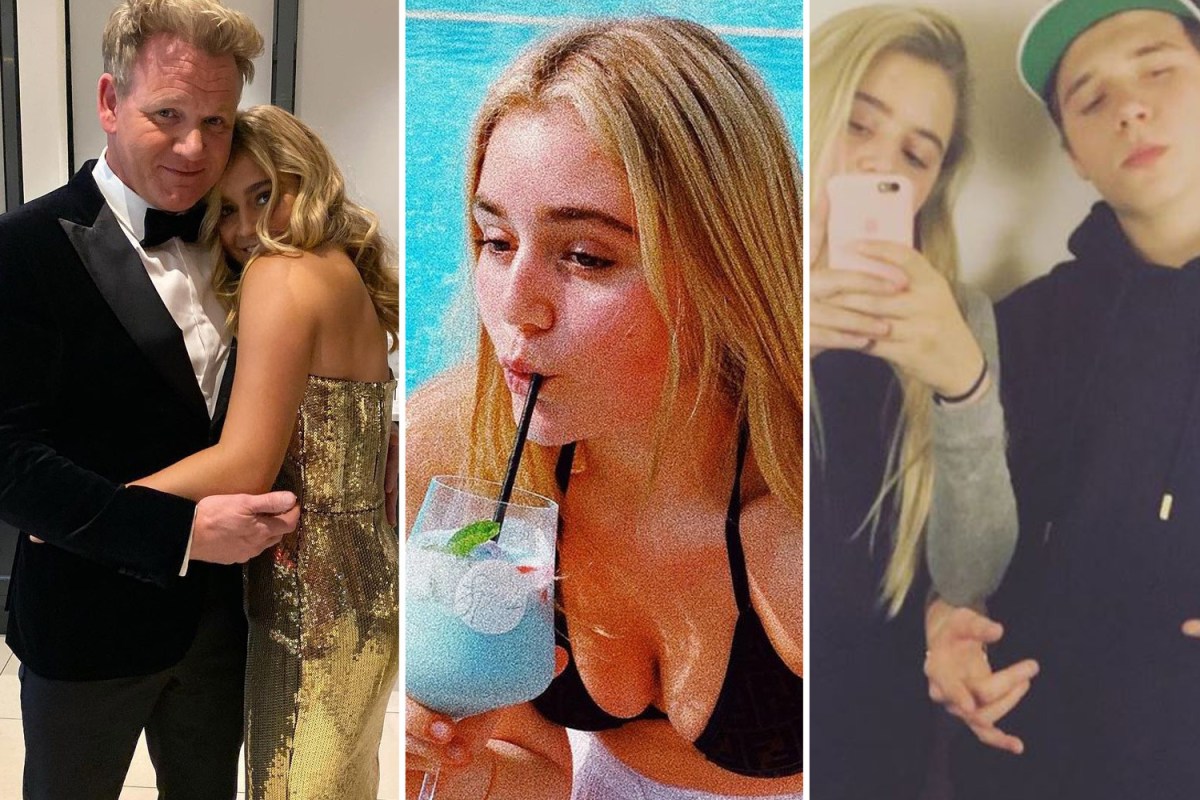 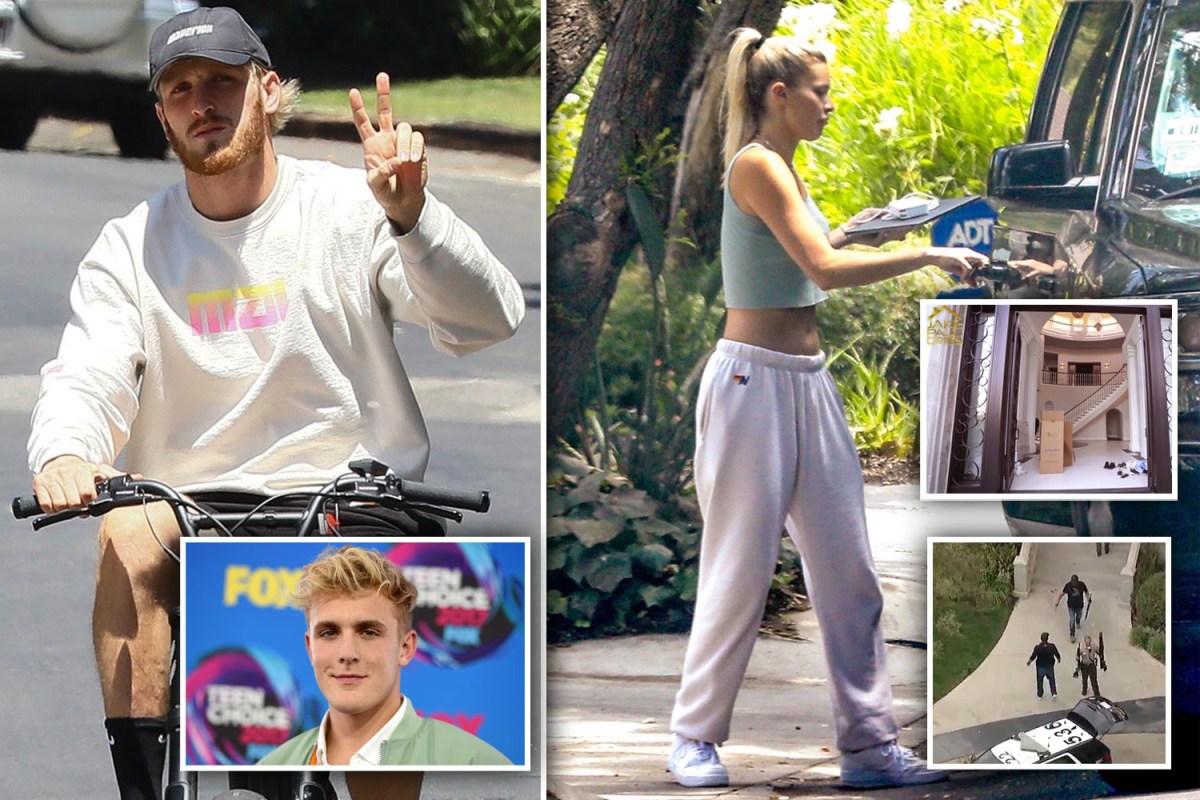 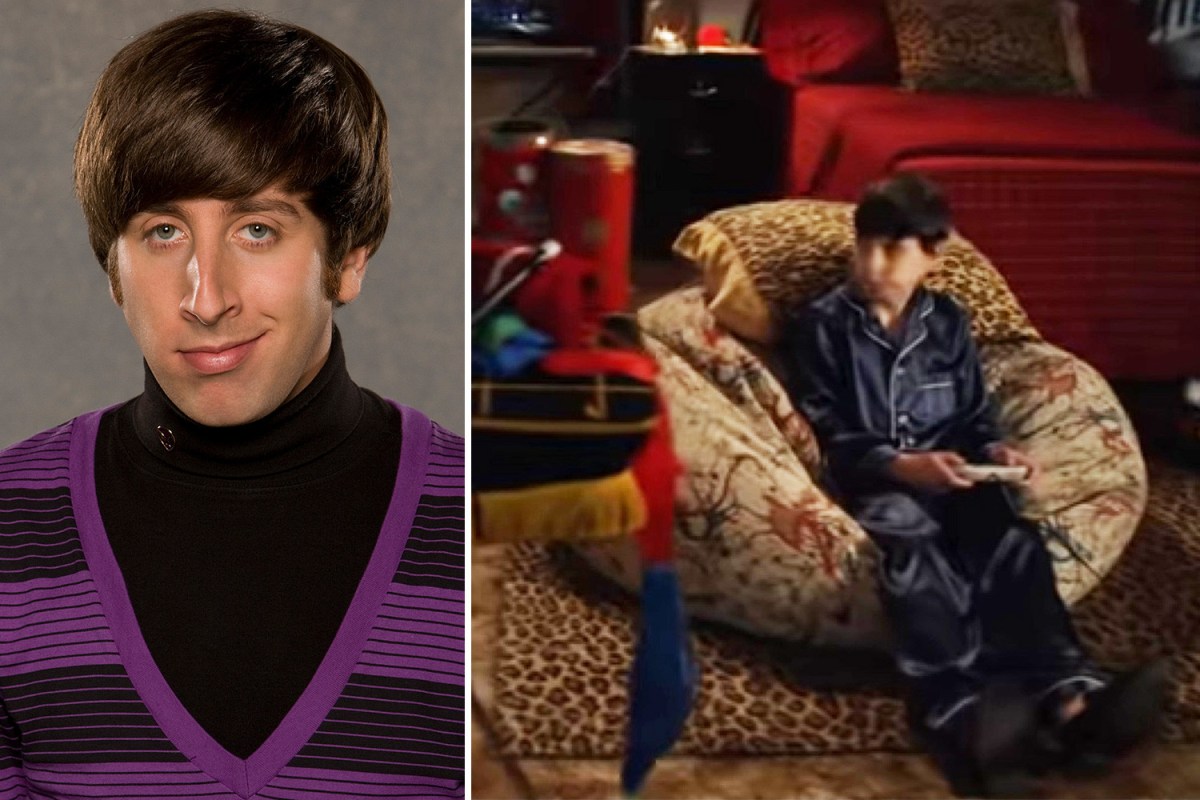 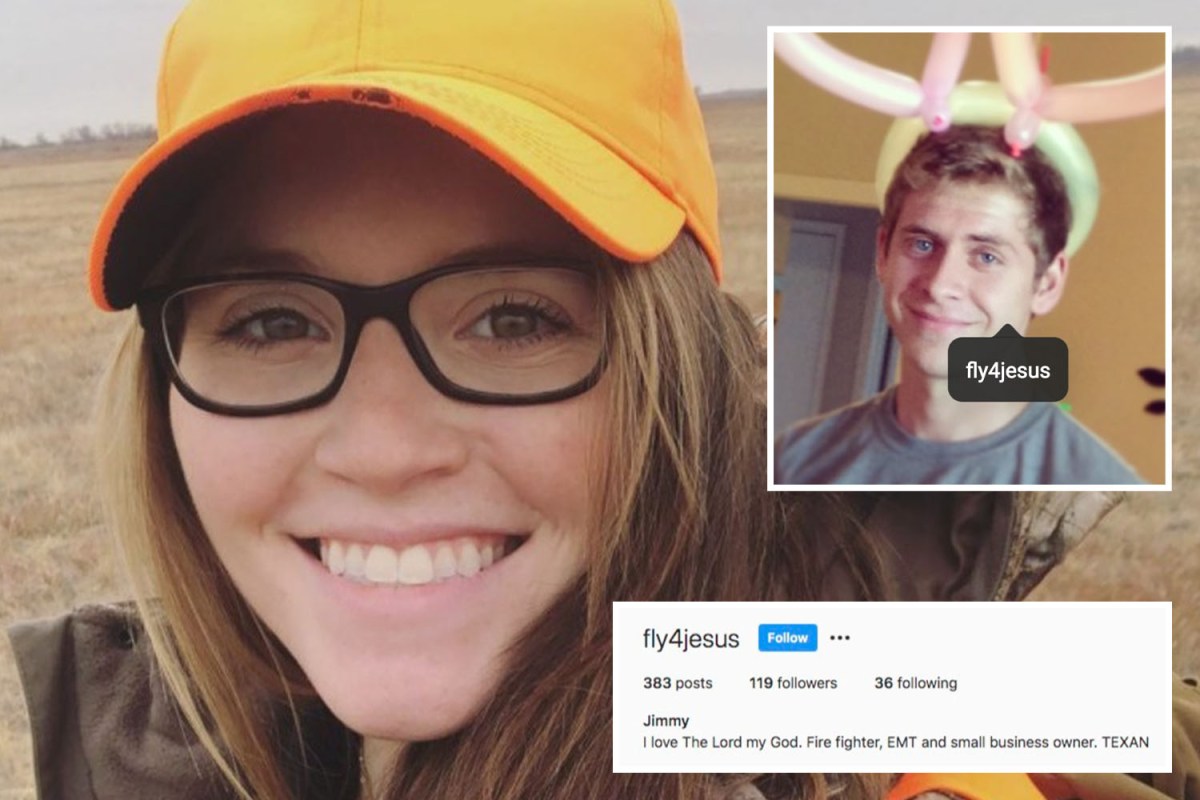