Stitch Fix (NASDAQ:SFIX) reported better-than-expected results for the third quarter of fiscal 2021 (which ended May 1) after the market close on Monday, June 7.

Shares of the personalized-apparel retailer soared 16.2% in Monday’s after-hours trading session. We can attribute the market’s positive reaction to both revenue and earnings beating Wall Street’s revenue consensus estimates and management increasing its full-year revenue guidance. 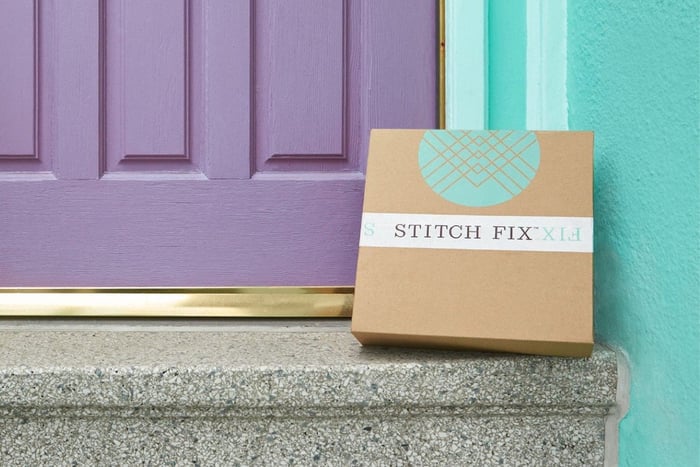 Net sales jumped 44% year over year to $535.6 million, speeding by the $510.6 million Wall Street had expected. That result also easily beat the company’s own guidance, which was for revenue of $505 million to $515 million, as outlined in my earnings preview.

In the earnings release, the company said demand was strong for its Fix offering from new and reactivated customers, which “resulted in our second highest quarter-over-quarter client additions on record.” It also said its success rates were broad-based, across its three categories, women’s, men’s, and kids.

Revenue grew 6.2% from the prior quarter (essentially the November-to-January period).

2. The number of active clients grew 20%

Data source: Stitch Fix. The company considers an active client to be any customer who has bought at least one item in the past 52 weeks. YOY = year over year.

Certainly, this improvement is good to see. That said, the year-ago period is an easy comparable, as it was a terrible quarter. Like many consumer discretionary companies, Stitch Fix’s business was particularly hard hit that quarter by the COVID-19 pandemic.

Stitch Fix used $40.7 million in cash running its operations in the quarter. In the year-ago period, its cash flow from operations was negative $58.7 million.

The company ended the period with $222.9 million in cash and cash equivalents and short-term investments, down from $286.5 million in the year-ago period.

For the fiscal fourth quarter (which ends July 31), management guided for revenue of $540 million to $550 million, representing growth of 22% to 24% year over year.

Investors should be pleased that Stitch Fix turned in a better-than-expected quarter with respect to both revenue and earnings.

That said, don’t get carried away. (Yes, I am going to rain a bit on the party.) Keep in mind the year-ago period was an easy comparable and bottom-line results are far from ideal. Moreover, the company is still eating up a lot of cash running its operations.

While there are no guarantees, shares are likely to get a big pop on Tuesday. But a good portion of the pop will be from short-sellers (those who are betting on a stock’s decline) covering their positions, as the stock has considerable short interest. 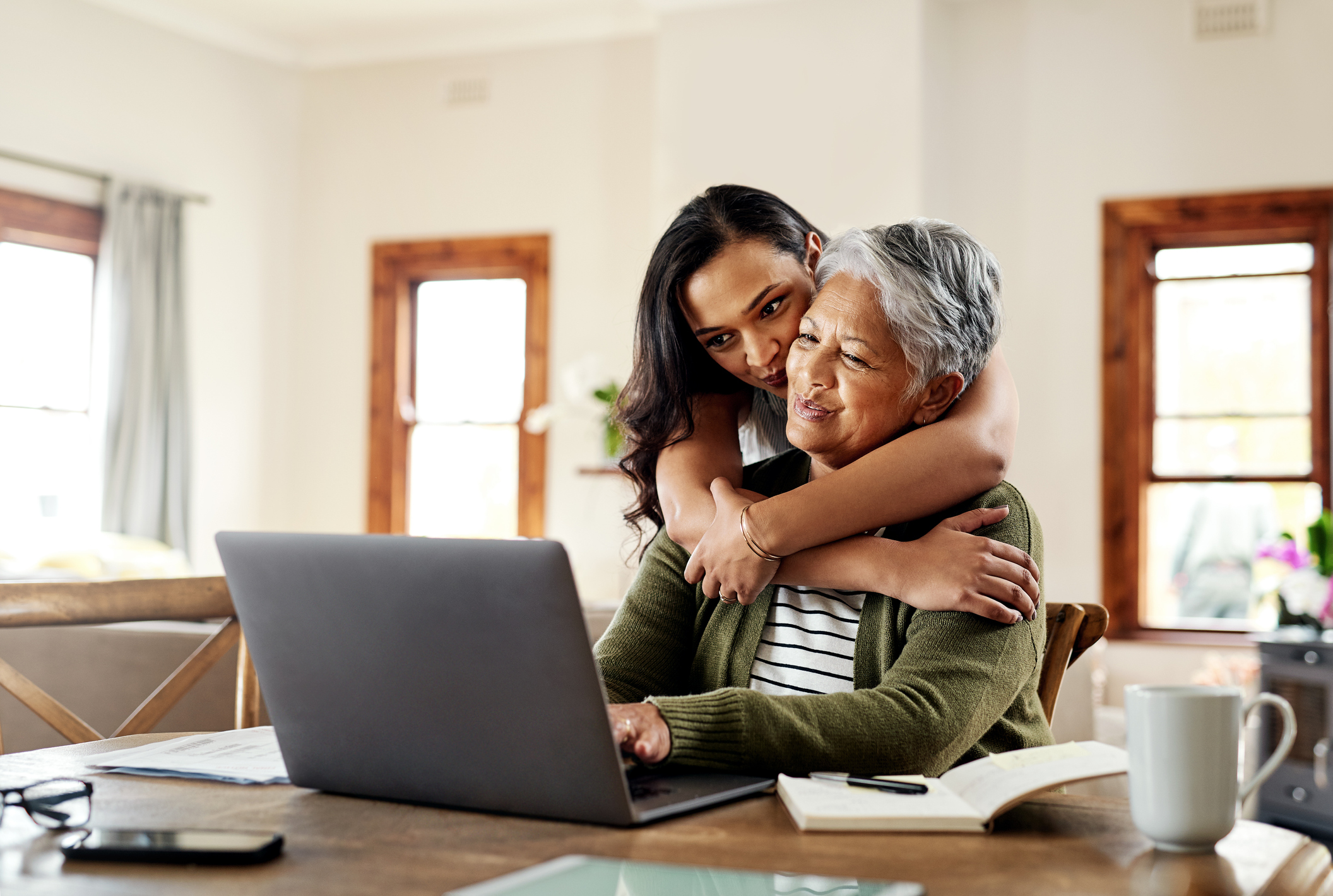 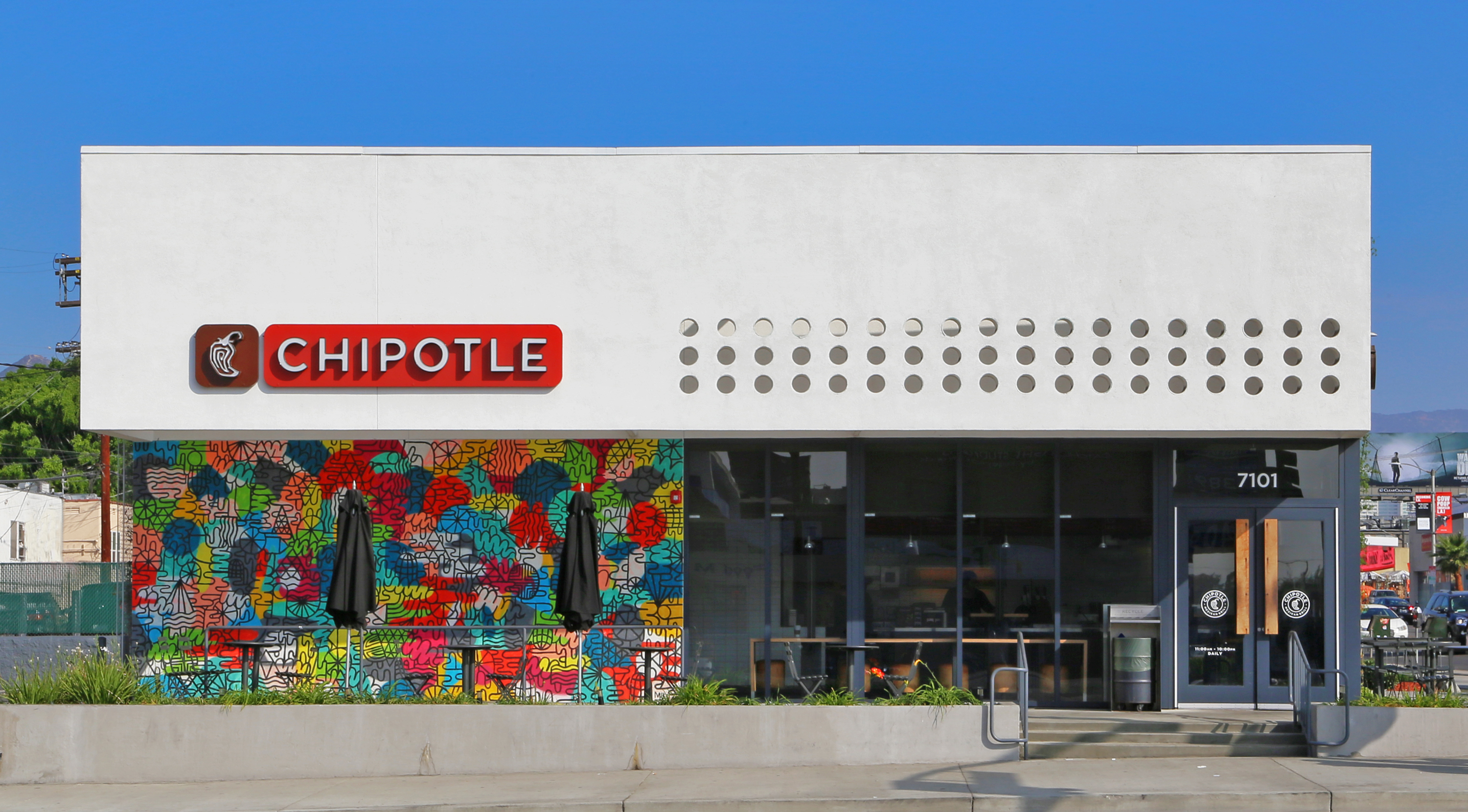 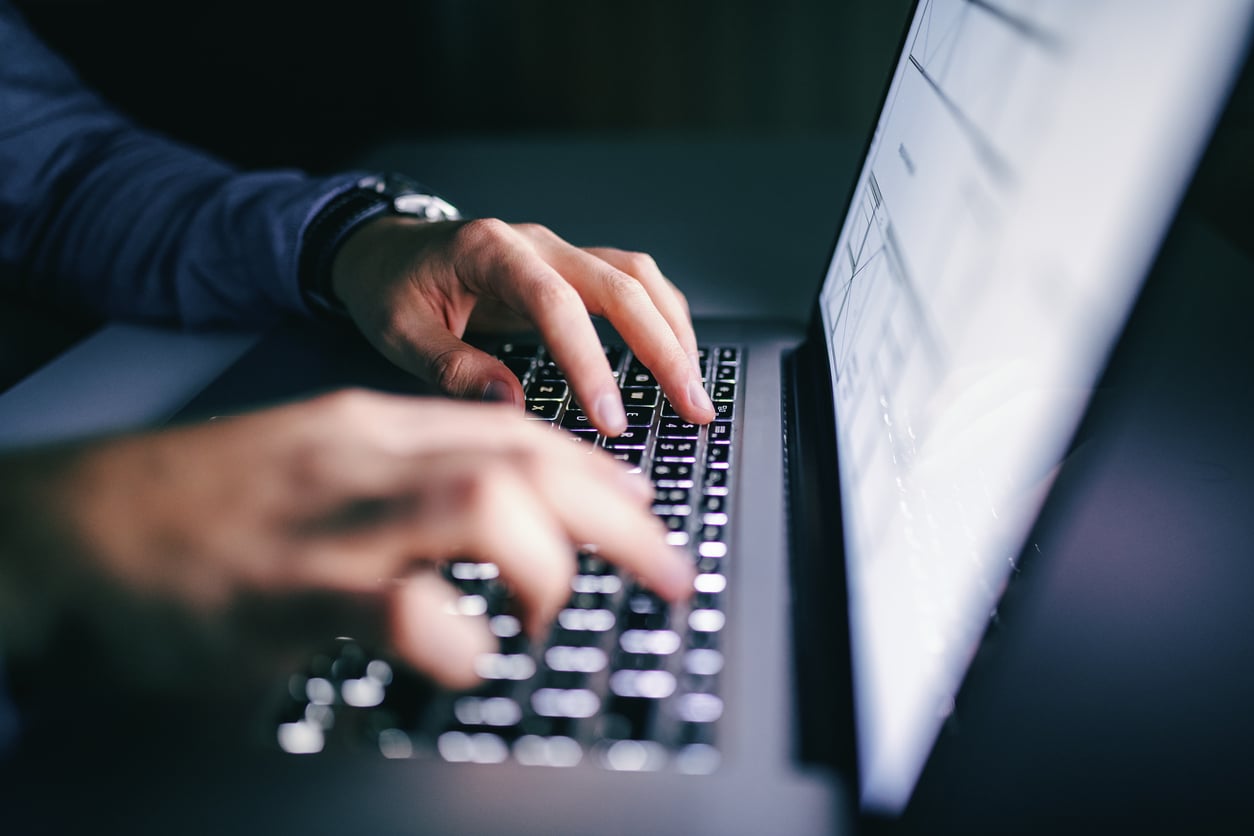 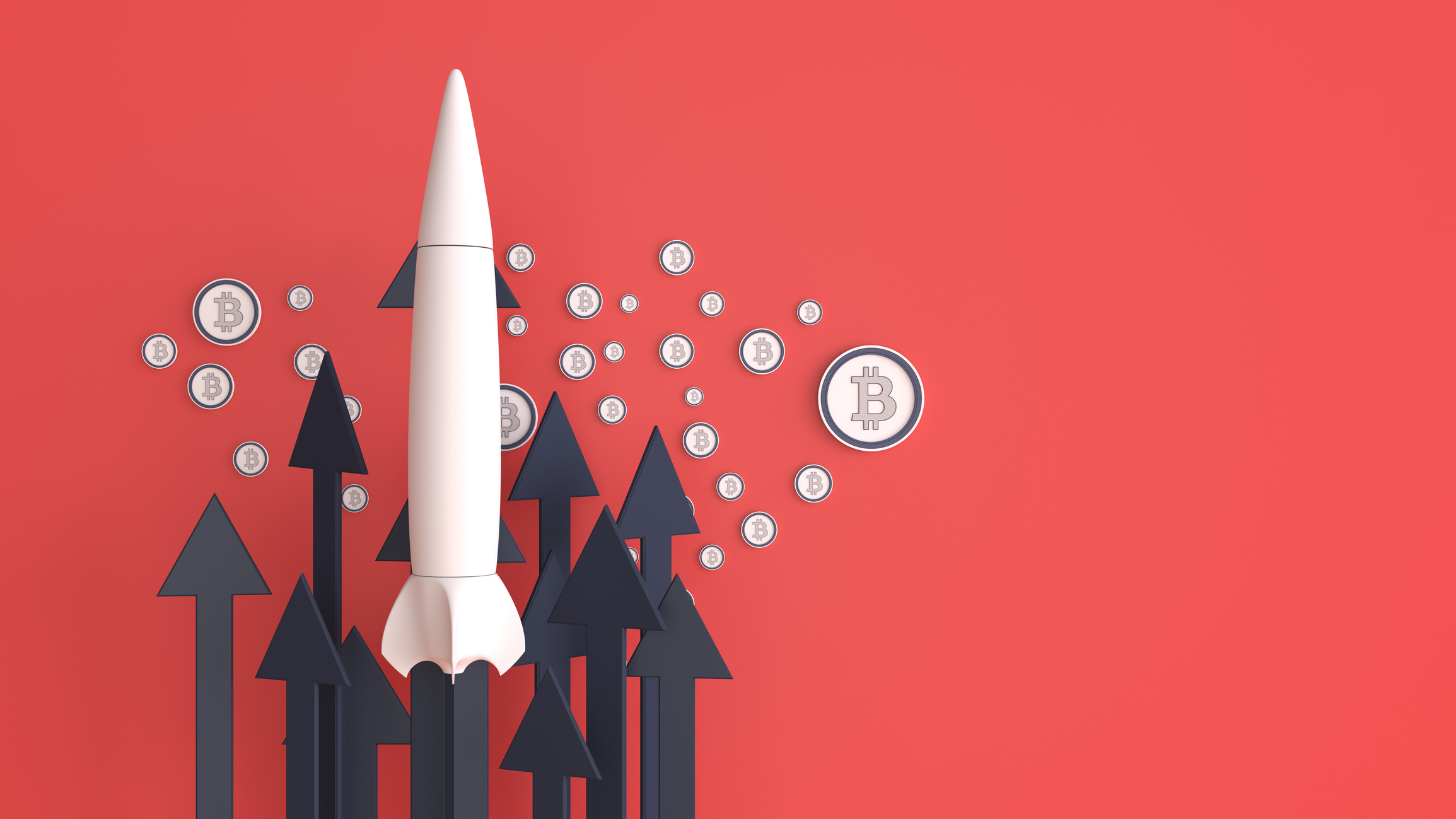