STEPHEN Bear’s teen girlfriend has been warned against her and the star’s 13-year age gap by concerned pals – but she hopes that he will kickstart her influencing career, The Sun can reveal.

Tia McAlister, who turned 18 earlier this month, first started seeing 31-year-old Bear last year, with the pair even getting matching tattoos in August.

The Sun can reveal that they initially split in November after Bear was unfaithful to the blonde beauty.

However, he reached out to the teen last month after his ex Georgia Harrison accused him of secretly filming them having sex, and the pair were quick to reconcile upon his recent return to the UK from Dubai.

Now a source close to Tia has exclusively told The Sun that her pals’ desperate attempts to warn her against dating someone so much older have fallen on deaf ears as she hopes to cash in on his fame.

The insider told us: “Several friends have tried to warn Tia against Bear due to the huge age gap, but because he’s famous she sees this as an opportunity.

“She is an aspiring influencer, so she’d use this as a way of getting in the limelight.”

READ:  Teen Mom Mackenzie McKee slammed as 'unsanitary' and 'disgusting' after star gets tattoo honoring late mom in a GARAGE

The source went on to reveal that Tia was left “angry and bitter” when she and Bear briefly split, with Bear getting his matching tattoo removed at the time.

They said: “It came as a huge blow when they broke up, she was angry and bitter about the split because he was posting his new girl on his Instagram page and getting their tattoo removed.

“They’d both got a Capricorn star sign on their hands at the end of August, and he also got an inking of her face on his back.

“He only started to get the matching one removed, the back one is still there completely.”

Tia was 17 when she first started dating Bear, with our source saying she always remained “secretive” about how they met.

However, they both regularly documented their fling on social media, with Tia enjoying time at his house over the summer.

Yesterday, Bear and Tia were seen outside of his Essex home in his Mercedes, with an insider telling MailOnline at the time: “Tia met up with Bear the first opportunity she had after he was released from custody on Saturday and is standing by him amid the allegations.”

The Ex On The Beach star returned from Dubai, where he’s been staying since before Christmas, on Friday and was arrested after touching down at Heathrow Airport.

Essex Police quizzed him on allegations that he posted a sex video of his ex-girlfriend Georgia Harrison online after Bear was arrested on suspicion of disclosing private sexual images and obstructing a police officer.

The star was also accused of breaking quarantine rules the day he and Tia were pictured together.

He shopped at Marks & Spencer the day after arriving back in the UK from Dubai, but government rules state those returning from the United Arab Emirates (UAE) must isolate for ten days.

Stephen and Georgia enjoyed a short-lived romance in 2018 after meeting on MTV’s The Challenge.

They then got back together in March last year when they attended a fitness retreat in Thailand.

READ:  Pregnant Ciara shows off big baby bump in teeny bikini as she nears due date for third child – The US Sun 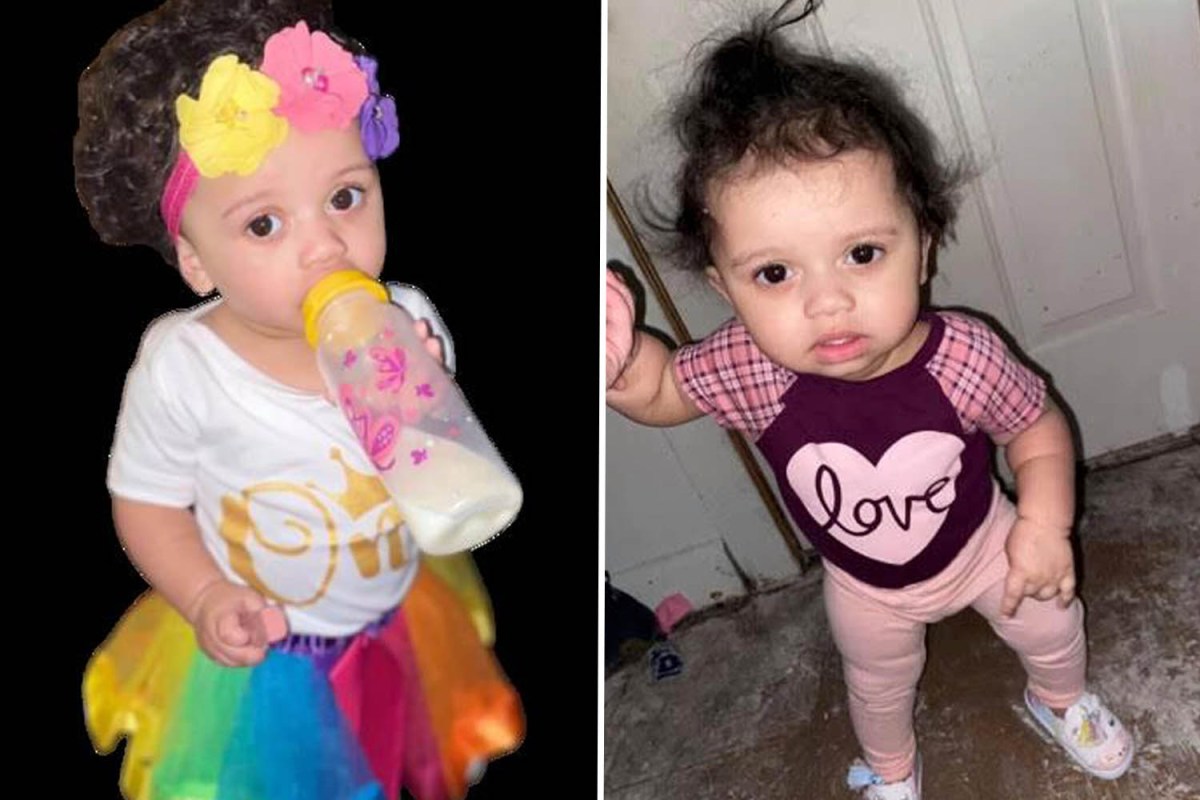 Girl, 1, killed by family dog after ‘getting too close to its bowl while eating’ as grandma says they ‘were best pals’ 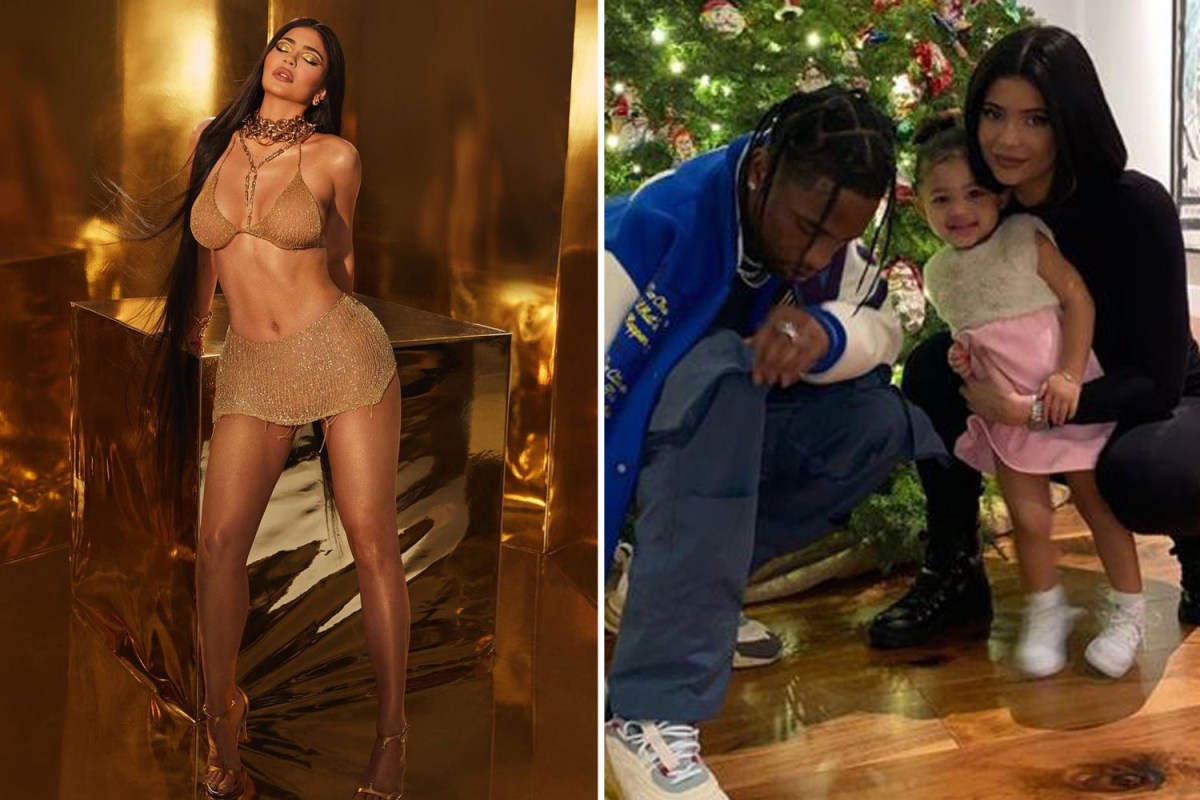 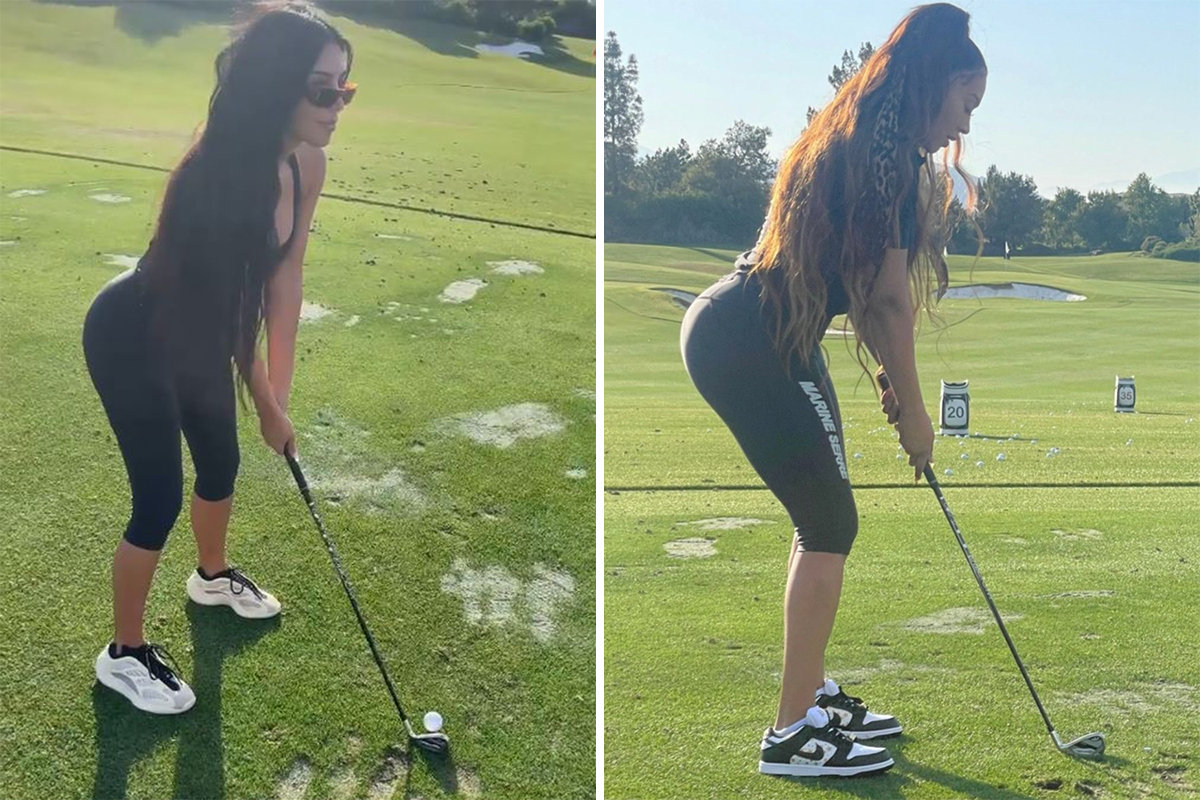 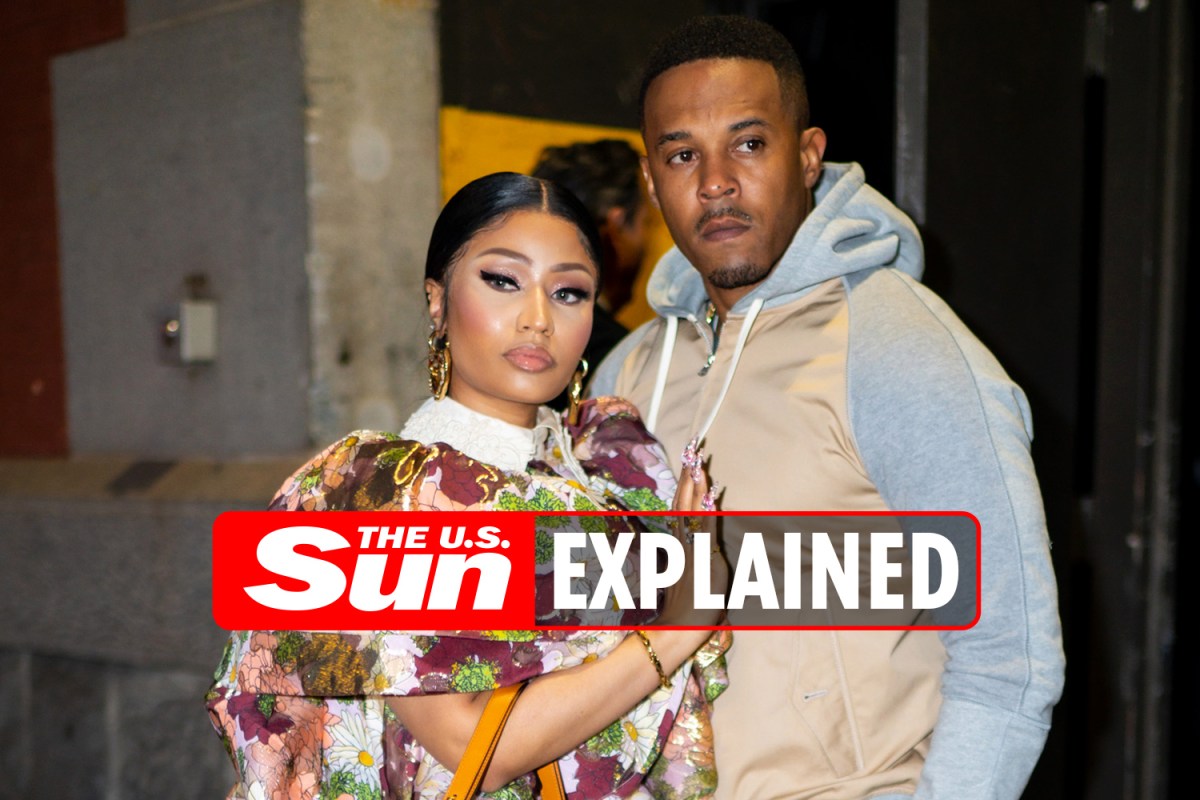