You’ve heard of iron deficiency, well how about iron efficiency.

A Boston area start-up said Thursday it has built a low-cost battery powered by iron pellets which, in concert with other renewables, could carry America’s power grid to a carbon-free future.

The Biden administration’s goal to achieve a carbon-free power grid by 2035 has sent regulators and power companies scrambling to deliver on reliable, large-scale renewable energy solutions.

Experts and policymakers generally agree that a mix of wind, solar, geothermal, and nuclear power, combined with short-duration lithium-ion batteries can satisfy roughly 80% of America’s electricity needs. But the consensus is that the remaining 20% will have to come from some form of long-term power storage. And until now, the material costs have simply been too high:

Form Energy’s battery functions by intaking and expelling oxygen, and using an electrical current to charge and discharge iron to rust and back again, charging the battery in the process.

Power Storage Science Fair: While Form Energy has brought a unique technology to the table, it will be pitted against several other emerging methods of renewable storage:

Natural Selection: “There is a Cambrian explosion of new storage technologies and in a Darwinian sense, they are not all going to survive,” Ramez Naam, a clean-energy investor, told The Wall Street Journal. “But the prize is huge both for investors and for society.”

3 Dividend Stocks to Bankroll Your Retirement 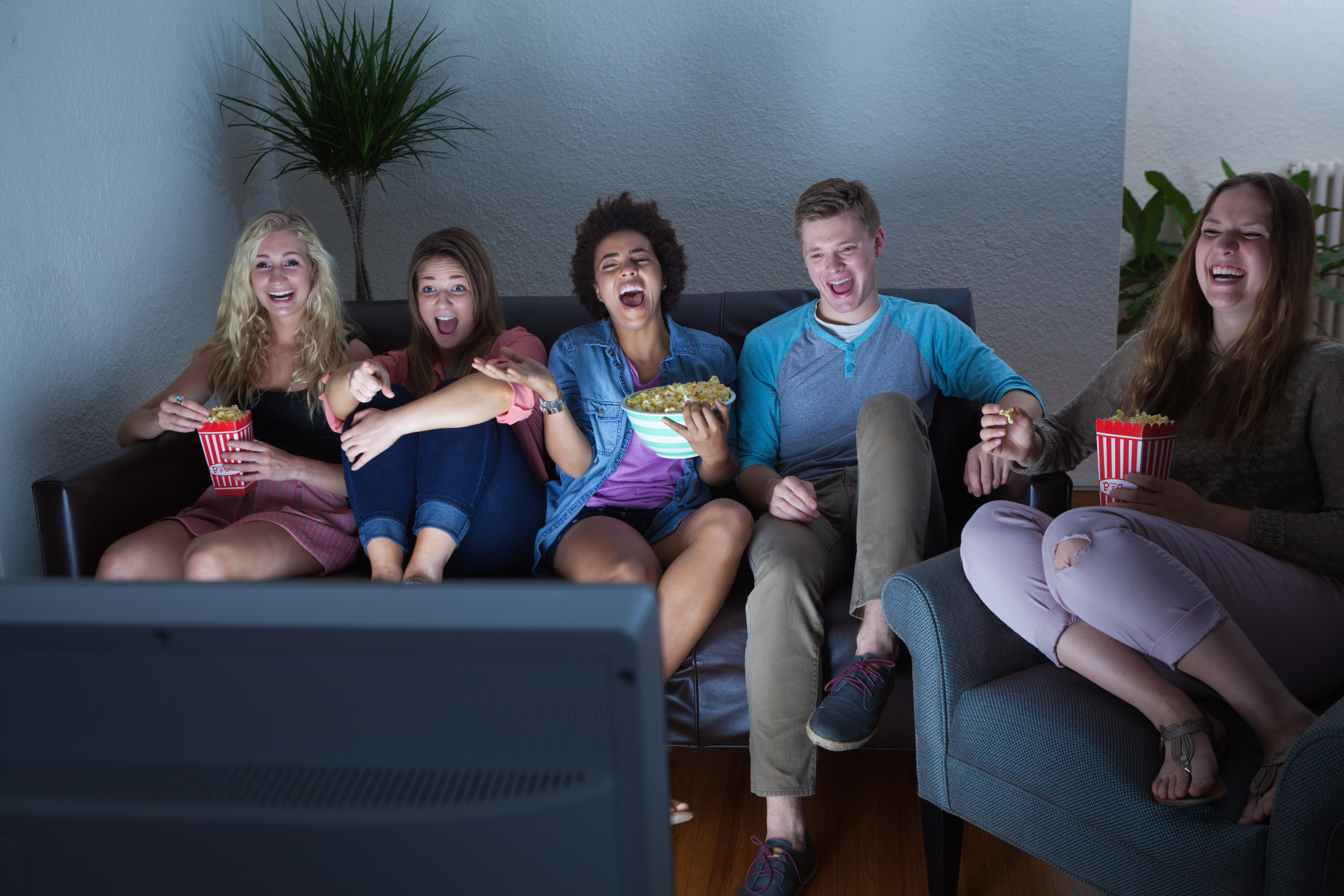 Google’s Revenue and Profitability Is Getting Ready to Accelerate Again