What Is a Stakeholder?

A stakeholder is a party that has an interest in a company and can either affect or be affected by the business. The primary stakeholders in a typical corporation are its investors, employees, customers, and suppliers.

However, with the increasing attention on corporate social responsibility, the concept has been extended to include communities, governments, and trade associations.

Stakeholders can be internal or external to an organization. Internal stakeholders are people whose interest in a company comes through a direct relationship, such as employment, ownership, or investment.

Example of an Internal Stakeholder

Investors are internal stakeholders who are significantly impacted by the associated concern and its performance. If, for example, a venture capital firm decides to invest $5 million in a technology startup in return for 10% equity and significant influence, the firm becomes an internal stakeholder of the startup.

The return on the venture capitalist firm’s investment hinges on the startup’s success or failure, meaning that the firm has a vested interest.

Example of an External Stakeholder

Conversely, external stakeholders may also sometimes have a direct effect on a company without a clear link to it. The government, for example, is an external stakeholder. When the government initiates policy changes on carbon emissions, the decision affects the business operations of any entity with increased levels of carbon.

A common problem that arises for companies with numerous stakeholders is that the various stakeholder interests may not align. In fact, the interests may be in direct conflict. For example, the primary goal of a corporation, from the perspective of its shareholders, is to maximize profits and enhance shareholder value. Since labor costs are unavoidable for most companies, a company may seek to keep these costs under tight control. This is likely to upset another group of stakeholders, its employees. The most efficient companies successfully manage the interests and expectations of all their stakeholders.

Stakeholders are bound to a company by some type of vested interest, usually for the long term and for reasons of need. Meanwhile, a shareholder has a financial interest, but a shareholder can sell a stock and buy different stock or keep the proceeds in cash; they do not have a long-term need for the company and can get out at any time.

For example, if a company is performing poorly financially, the vendors in that company’s supply chain might suffer if the company limits production and no longer uses its services. Similarly, employees of the company might lose their jobs. However, shareholders of the company can sell their stock and limit their losses.

What Are Examples of Stakeholders?

Why Are Stakeholders Important?

For instance, customers can change their buying habits, suppliers can change their manufacturing and distribution practices, and governments can modify laws and regulations. Ultimately, managing relationships with internal and external stakeholders is key to a business’s long-term success.

Are Stakeholders and Shareholders the Same?

Although shareholders are an important type of stakeholder, they are not the only stakeholders. Examples of other stakeholders include employees, customers, suppliers, governments, and the public at large. In recent years, there has been a trend toward thinking more broadly about who constitutes the stakeholders of a business.

Did Activision Overpay for Candy Crush? 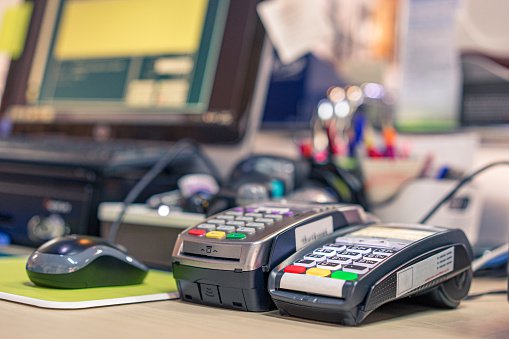