A SPECIAL needs teacher has been accused of sending inappropriate pictures, videos and messages to a student.

Whitney Baker, 28, allegedly took advantage of the 17-year-old boy, who has learning disabilities, over a year ago.

She was charged with three counts of indecent liberties by a judge in Cleveland County in North Carolina, on Thursday, WSOCTV reported.

The mom of the alleged victim heckled Baker as she left the courtroom with a jacket over her head and using her own parent as a human shield.

She said: “Why are you covering your face? You weren’t covering it when you were sending the photos and videos.”

“Neither was your boy,” replied Baker’s mother.

It is not clear whether the former-teacher of Turning Point Academy, in Shelby, resigned or was fired.

I sent my child to school to get an education, not this.

One of reported incidents between Baker and the pupil happened at the school and the other two allegedly took place over social media.

The boy’s mother, who cannot be named to protect the teen’s identity, said: “I sent my child to school to get an education, not this.

The student was allowed to visit Baker’s class to help him to decompress during the school day, she explained.

The mom said: “If he was having a stressful day at school, he could go to her class.”

Turning Point Academy previously released a statement regarding the investigation to The Shelby Star.

They wrote: “We are thankful for the support of our local law enforcement agencies in Cleveland County and appreciate their diligence in ensuring the safety of our schools.” 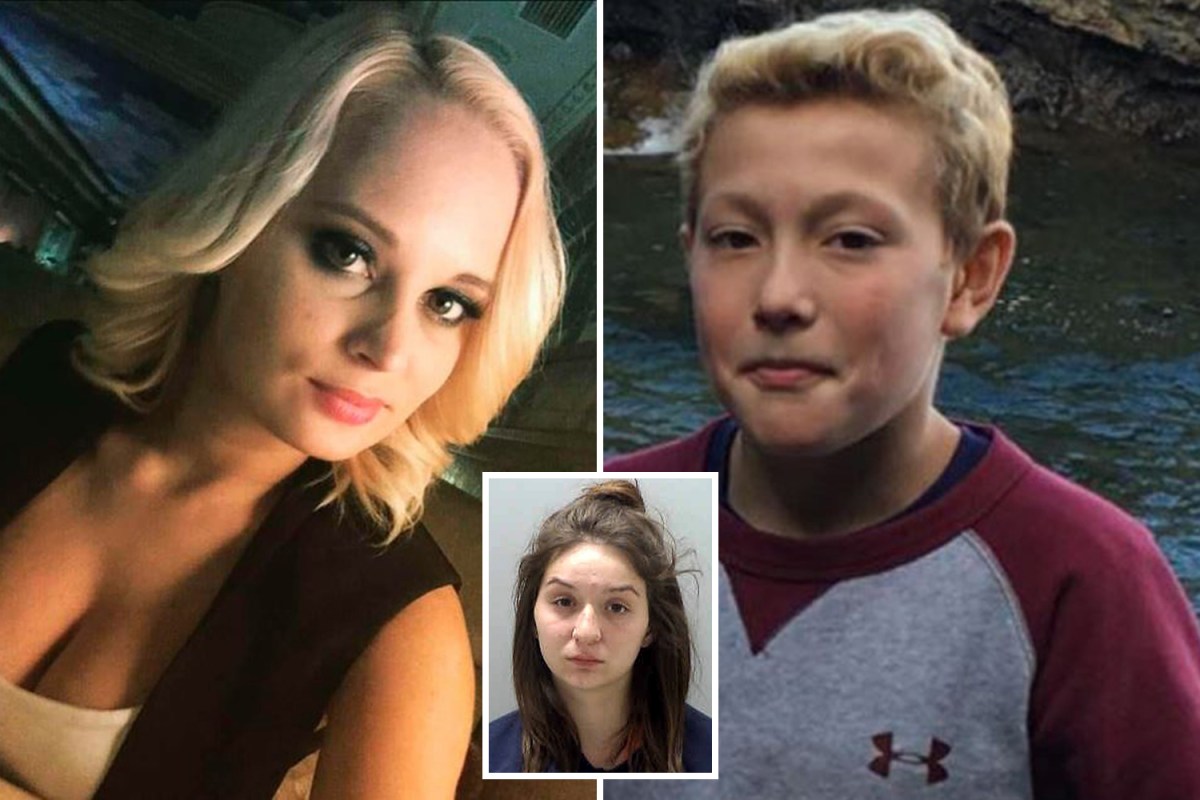 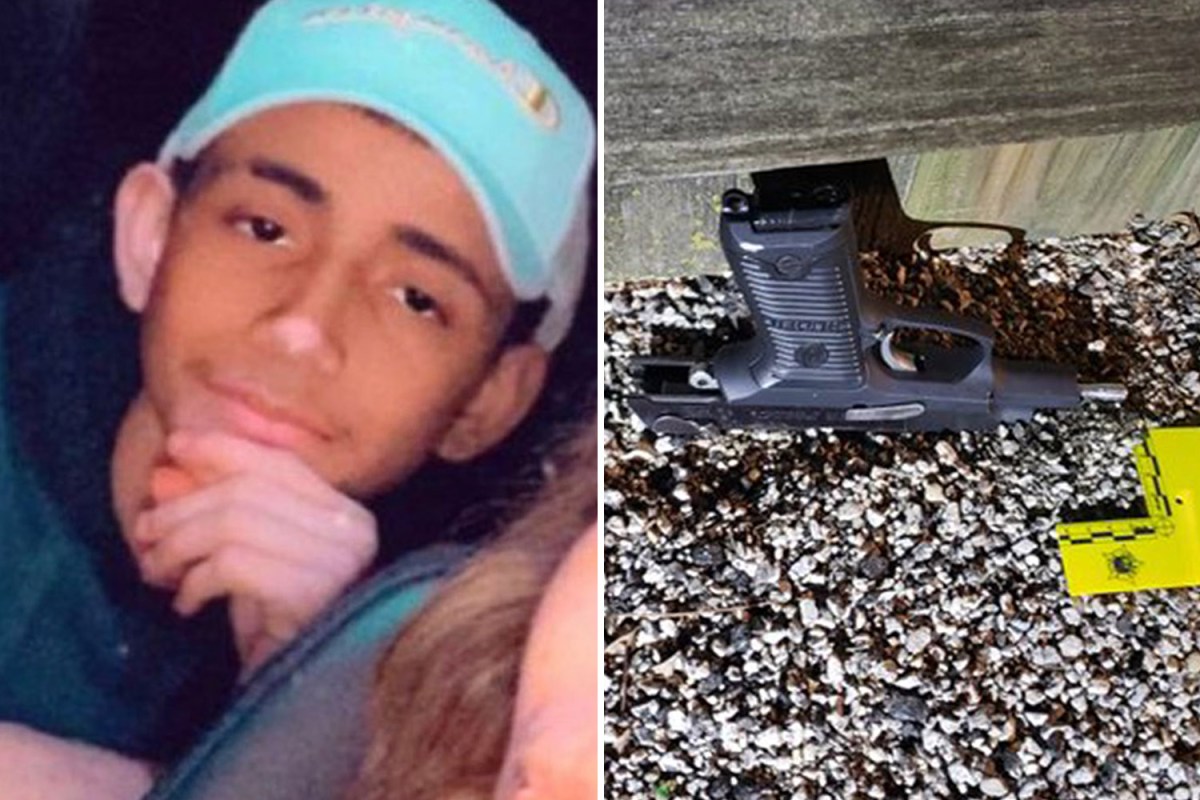 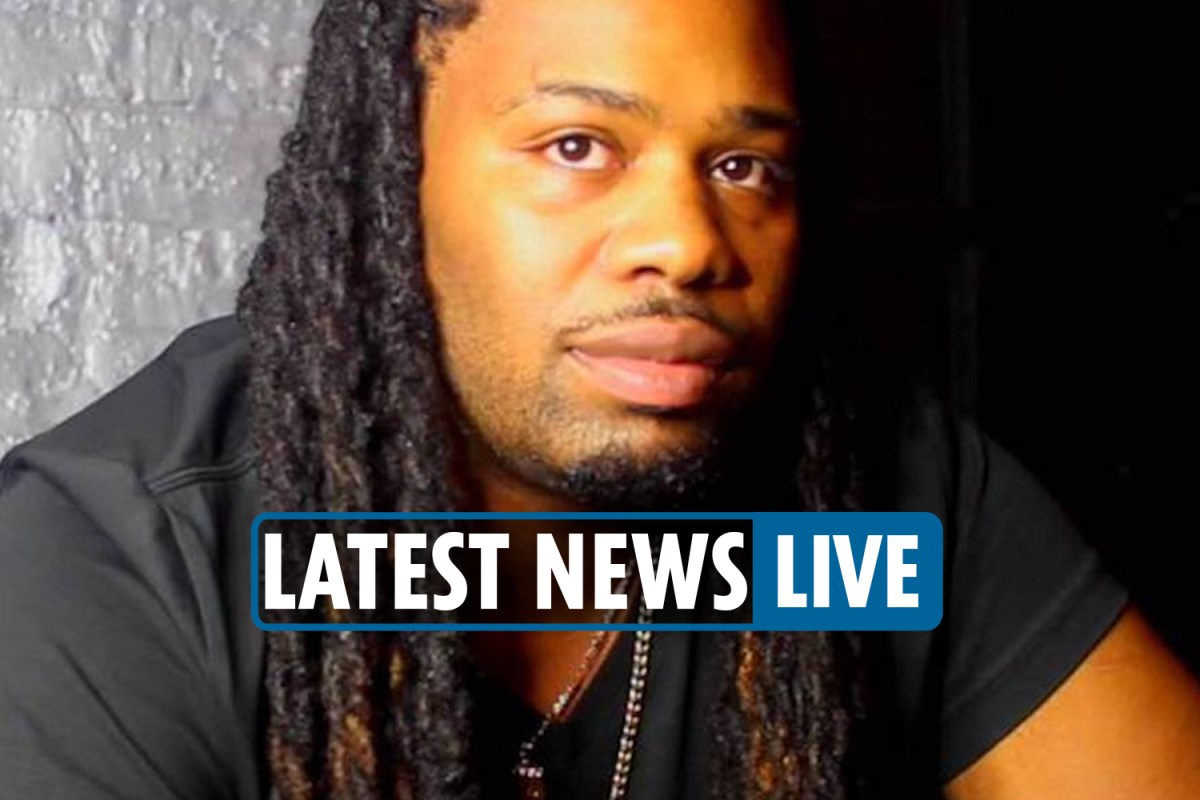 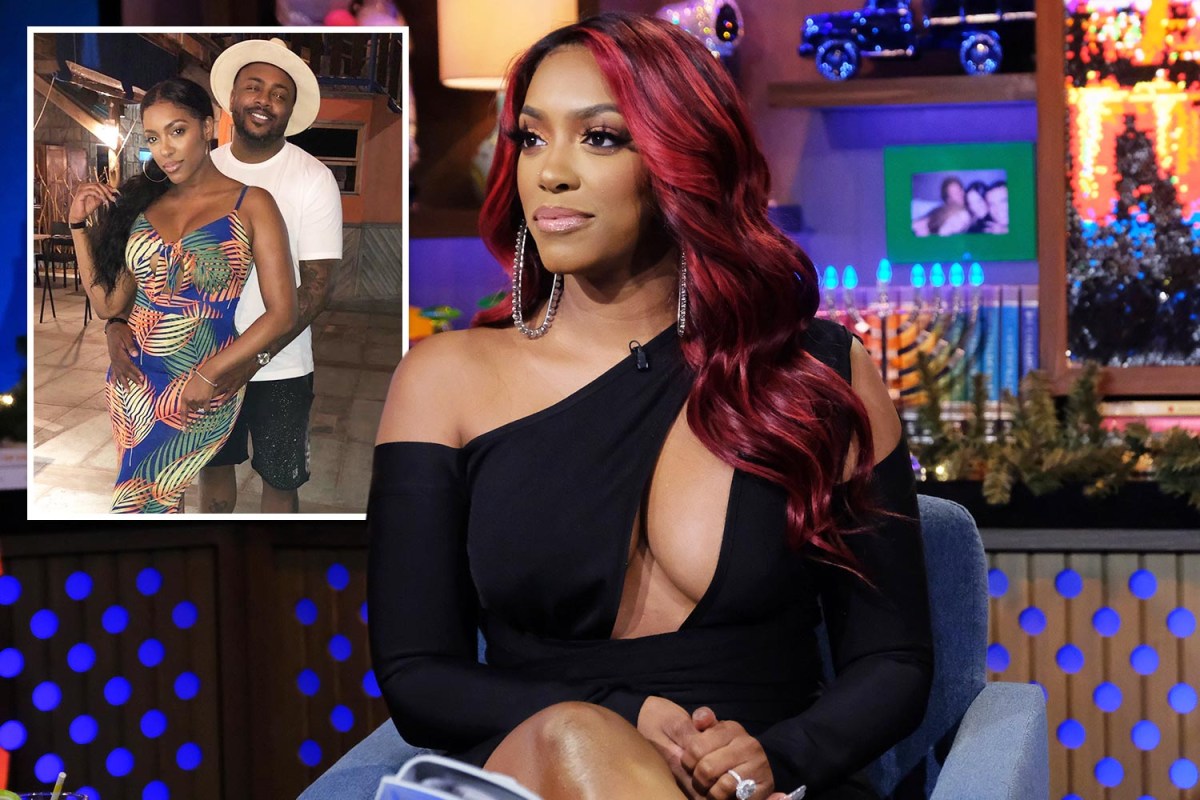