SISTER Wives’ Meri Brown shaded her estranged husband Kody Brown by proudly wearing a tee-shirt that said “I only kinda care” amid the famous family’s feud.

The reality TV star has hinted for months that she is over her longtime relationship with the Brown family patriarch.

Meri, 49, shared on her LulaRoe Facebook page the cryptic new tee for her fans to see.

Along with her announcement for a Facebook Live with a partnering company, she smiled at the camera as she flaunted her “Only kinda care” shirt.

The mother of one has been able to juggle both her business with LulaRoe and her recently opened Utah bed and breakfast, while scoring a few partnerships.

In recent months, the Sister Wives star has also posted photos of herself without her wedding ring, and several quotes about empowering women – hinting at her and 52-year-old Kody’s break-up.

The pair’s marital issues started when he divorced her in 2014 to legally marry fourth and “favorite” wife Robyn, 41, so he could adopt her children from a previous marriage.

Meri was then involved in a catfish scandal where she fell in love with a man named Sam, who ended up being a woman.

READ:  Alaskan Bush People's Raiven Adams will NOT get back together with Bear Brown as he was 'unable to provide a happy home'

In the most recent season of Sister Wives, Meri said their marriage has been “pretty rocky for a while” during a therapy session.

Kody, who is also married to Janelle, 50, and Christine, 48, admitted that he “regretted” their relationship.

They ignored their 30th wedding anniversary in April and haven’t posted photos together on social media in over a year.

Meri, who shares daughter Mariah with Kody, has been focusing on her appearance, as she cut her hair and has been wearing more makeup.

She also has been working with a personal trainer, and has reopened her Utah bed and breakfast after it was forced to shut down her business amid the coronavirus pandemic.

Despite their differences, Meri reunited with the Brown family where she posted pictures that hinted at things being amicable between them.

Why Gogo Stock Took Off Then Crashed Today

Why Is Clover Health a Meme Stock Now? 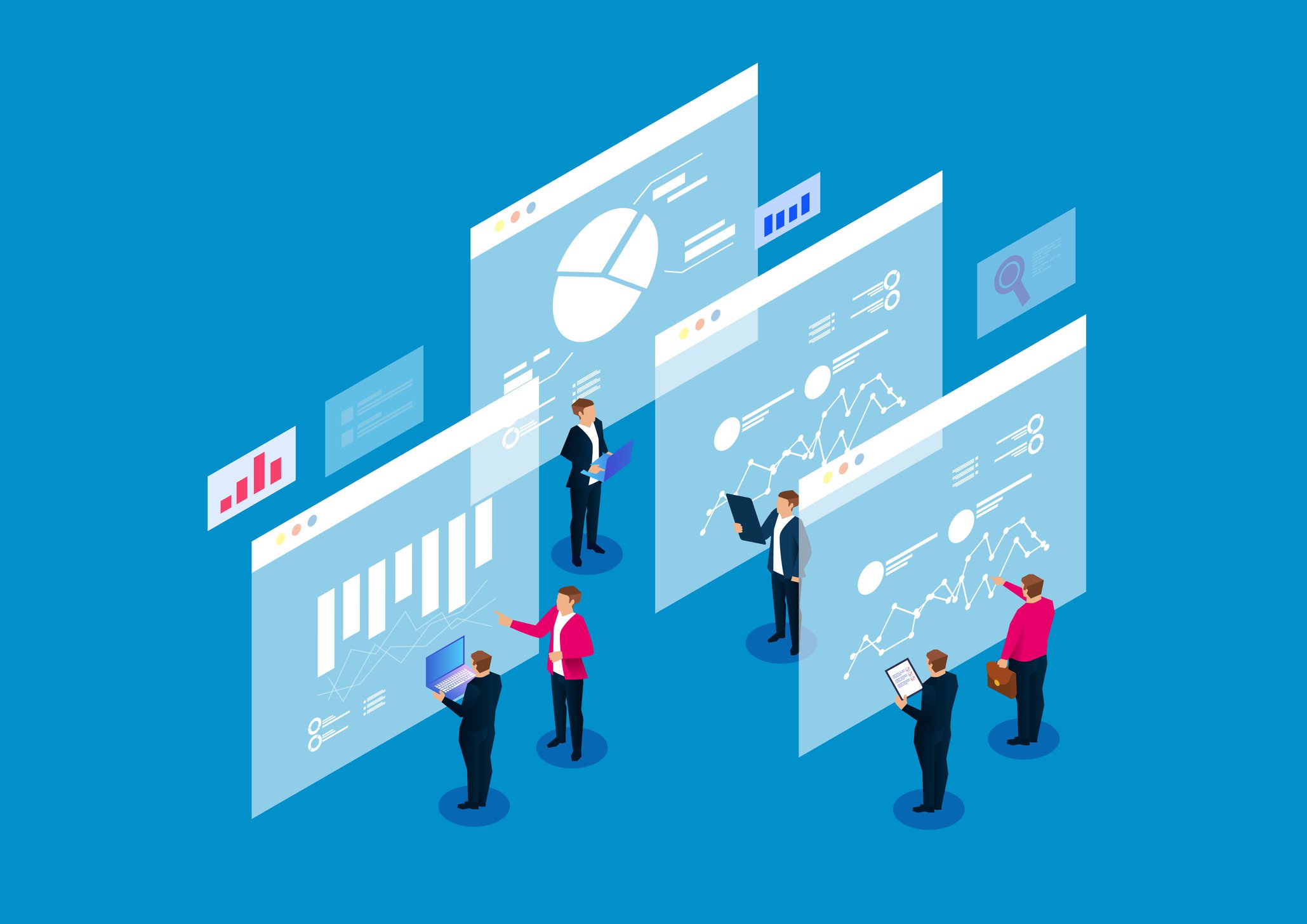 A Beginner’s Guide to Marketing Analytics in 2021