SISTER Wives star Kody Brown made a rare visit to wife number two Janelle and their daughter Savannah ahead of the teen’s 16th birthday, while his relationship with first wife Meri remains on the rocks.

Kody, 51, drove to Janelle’s one-story rental in Flagstaff, AZ, from his and his “‘main” wife Robyn’s $890,000 home a few miles away, but snubbed Meri as he failed to pay a visit to her home located just right down the street.

After arriving in his pick up truck, Kody – weaning a ‘lumberjack’-style shirt, mask and gloves – chatted to Janelle, also 51, and their daughter outdoors for several minutes.

It was just a couple of days before their teen, who has made regular appearances in TLC’s Sister Wives over the past decade, reached the birthday milestone.

The family were all wearing masks and they maintained social distancing during their conversation.

A neighbor told The Sun that Kody sees Janelle, who he spiritually married way back in 1993, “wasn’t there that often.”

Kody was carrying a backpack filled with tools as though he was planning to carry out some repair work.

He did not appear to be carrying any gifts or cards for his daughter.

Kody is believed to have been isolating with Robyn and their young children inside their log cabin-style home.

The group have been bunking there for several days at a time since March because of the pandemic.

Janelle’s home is also a short distance from wife Meri Brown’s rental home, but Kody did not pay his first wife a visit and instead drove home to Robyn, 42, and their five children.

Kody, who has 18 children with his four wives, divorced Meri, who was his only legal wife, in 2014.

He divorced Meri to be able to marry fourth wife Robyn so he could adopt her three children from a previous relationship.

Meri, who shares daughter Mariah, 25, with Kody, was later involved in a catfish scandal and fell in love with another man, who ended up being a woman.

On the most recent season of Sister Wives, Meri said their marriage has been “pretty rocky for a while” during a therapy session.

Kody admitted he “regretted” their relationship.

The former couple ignored their 30th wedding anniversary in April and haven’t posted photos together on social media in nearly two years.

The Sun also recently revealed the polygamous family have not become any more popular with neighbors in the two years since they move to Flagstaff from Las Vegas.

Temperatures in Flagstaff have plummeted to as low as minus four degrees C during the day.

Netflix Just Fixed Its Only Disadvantage in Streaming 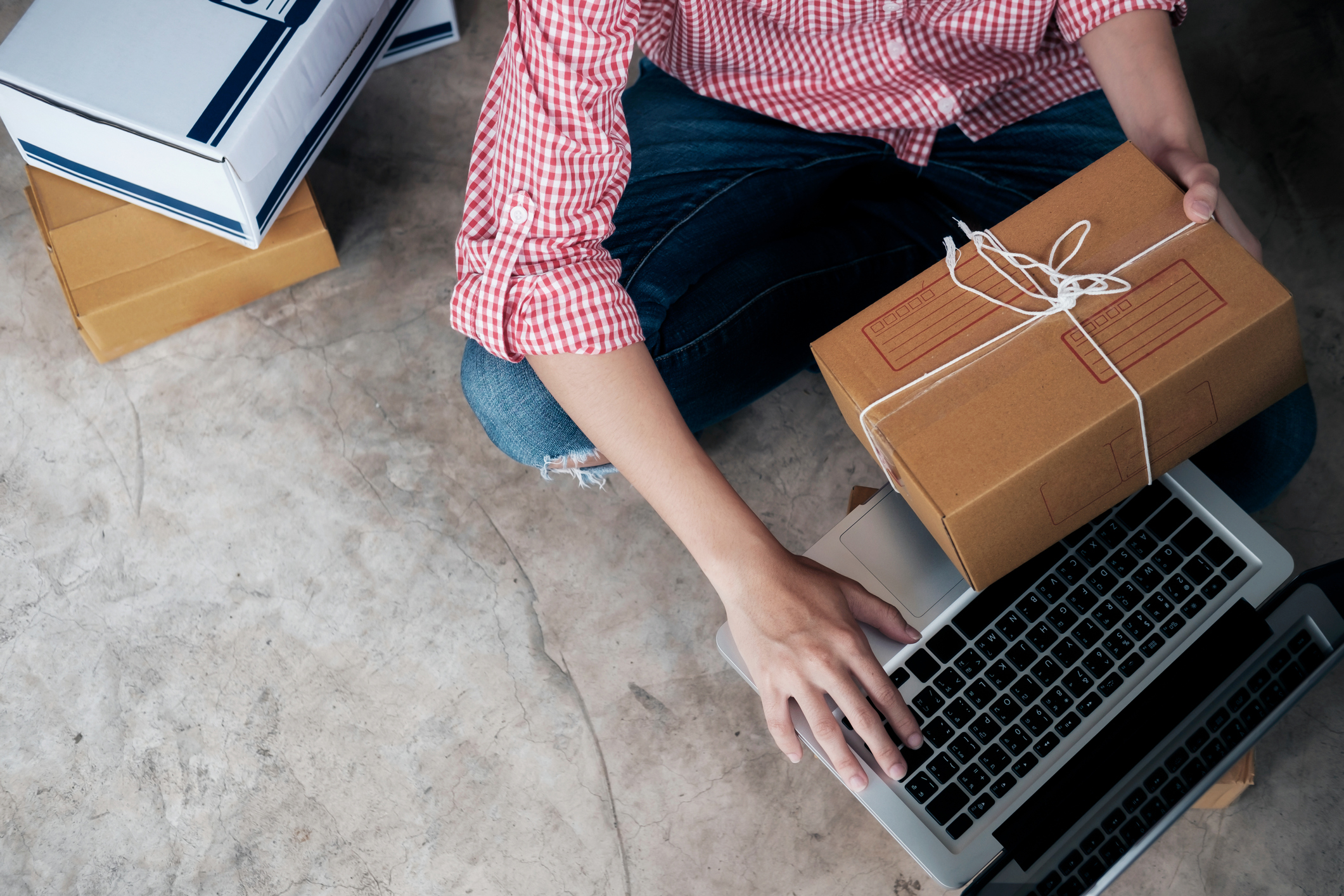 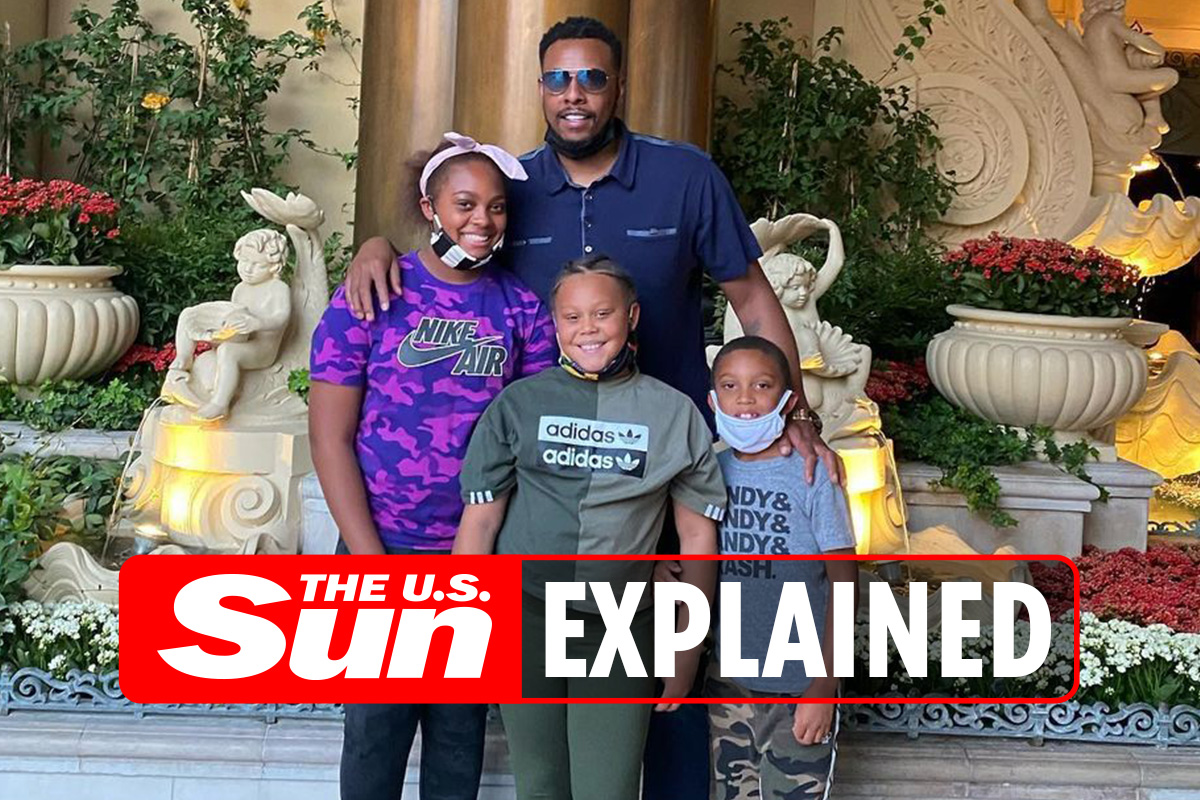 Robinhood Was Flooded With Negative Reviews — and Google Deleted Them