Here is a rare optics boost for Wall Street banks in the generosity department (on a relative basis, naturally).

According to a new company pay calculator reviewed by Reuters, Google is slashing pay by up to 25% for some employees who choose to work from home permanently. At the same time, new data shows Wall St. is bumping employee bonuses by double-digits after a banner year for dealmaking.

Google launched its Work Location Tool in June to give employees a preview of the pay they will forfeit by choosing to work remotely on an ongoing basis. The tool suggests that suburban workers would endure far more severe salary cuts than those working remotely from cities with a Google presence:

Google’s pay calculator reportedly relies on U.S. Census Bureau metropolitan statistical areas, or CBSAs, and a spokesperson told Reuters location-based pay is nothing new for the firm, saying, “Our compensation packages have always been determined by location.”

READ:  Does This Awful Number Spell Trouble for Lemonade?

From Mountain View To Manhattan: Across the country from Silicon Valley on Wall Street, new data from compensation consulting firm Johnson Associates suggests financiers, analysts, and dealmakers are looking at tremendous double-digit bumps (as high as 35%) to their year-end bonuses. Amid a torrent of multibillion-dollar deals, investment banking underwriters are seeing the biggest boost to bonuses.

“When Wall Street does well, they pay well,” Alan Johnson of Johnson Associates explained. “And Wall Street has had their best year in a decade.” With pay cuts looming, Google apparently views $62 billion in second-quarter revenues (a 62% increase over a year earlier) as “just ok.” 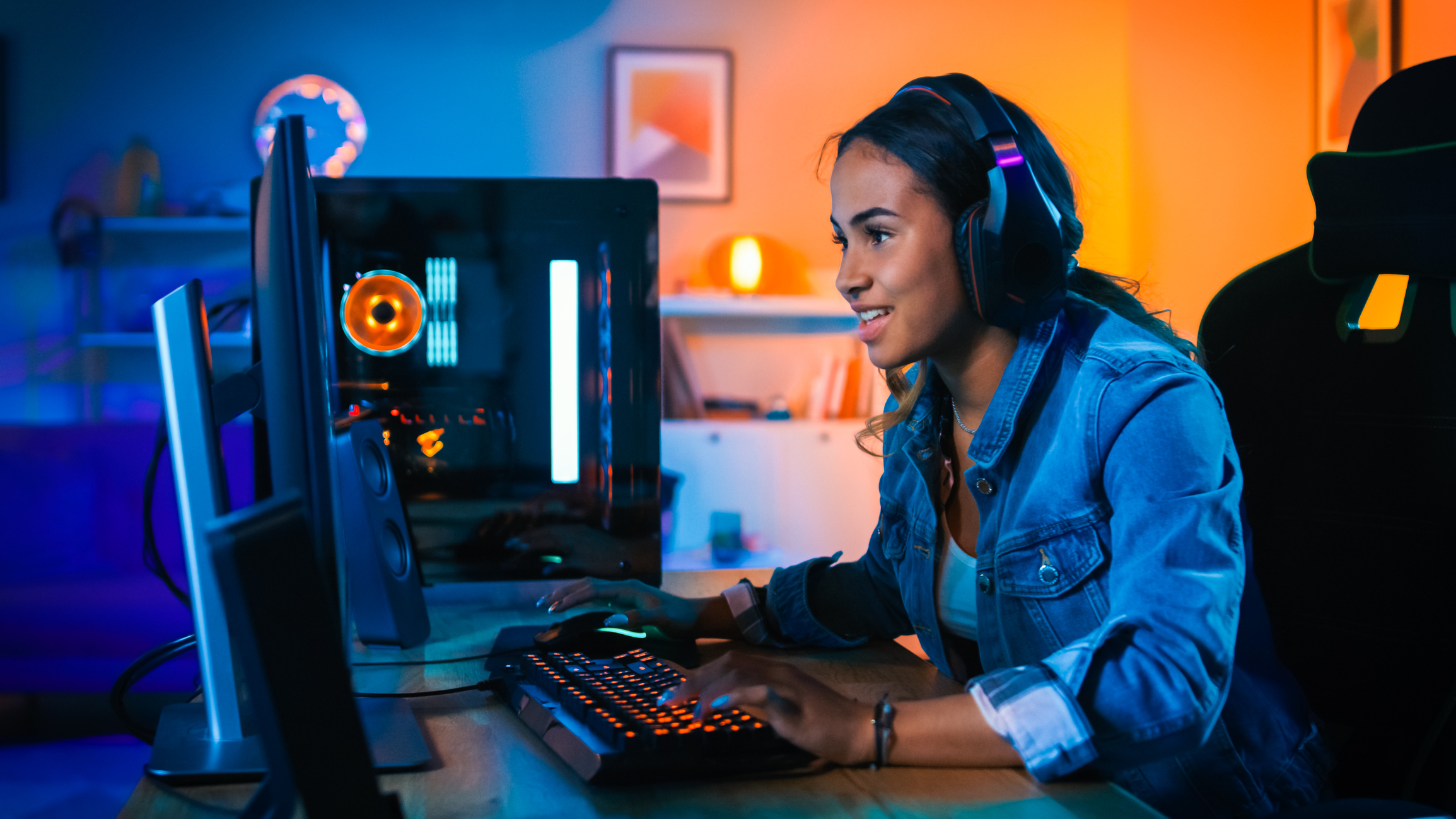 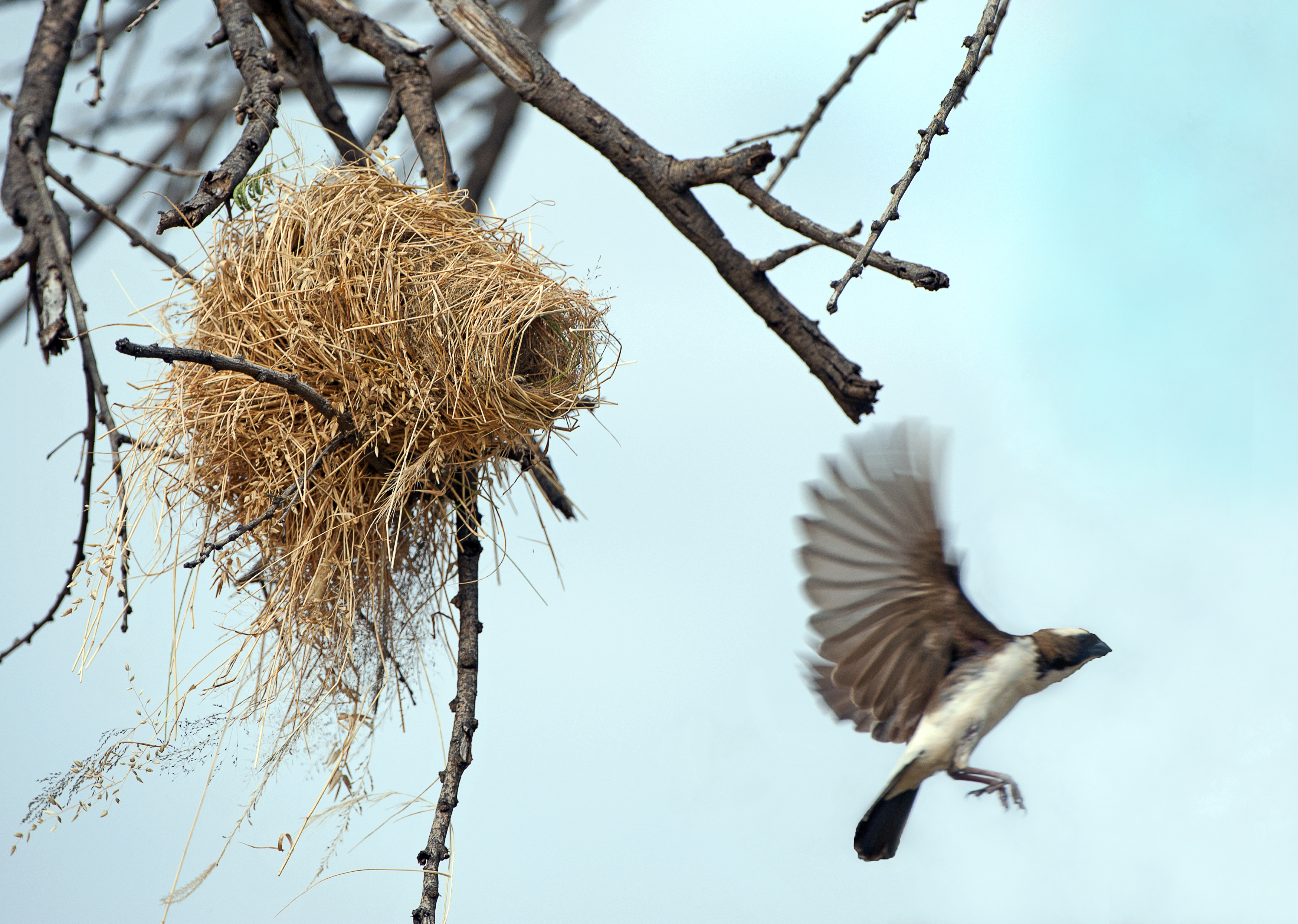 Analyst: Bed Bath & Beyond Has a 32% Downside as COVID-19 “Nesting” Tapers Off