Silicon Valley Bank (NASDAQ:SIVB), which caters heavily to the start-up community, has already cashed in on several high-profile tech IPOs over the last year such as BigCommerce Holdings and Root.

Now, it looks like it’s about to hit again on the upcoming direct listing of Coinbase, the largest cryptocurrency exchange in the U.S.

First reported by the news website CoinDesk, Silicon Valley Bank in 2014 inked a deal with Coinbase to provide banking services to the exchange.

Because providing banking for cryptocurrency businesses was considered risky at the time, Coinbase also threw in stock warrants to make the deal more appealing.

According to Coinbase’s registration statement, Silicon Valley Bank has an outstanding warrant that gives it the ability to buy more than 400,000 shares of Class B common stock at just over $1 per share. The warrant expires in June of 2024.

In a separate exhibit, Coinbase said the warrant agreement issued with the bank is in connection with “certain ACH Origination Services.”

READ:  The Best Content Calendar Template to Use in 2021

Coinbase plans to raise up to $1 billion in its direct listing and list on the Nasdaq.

Axios recently reported that private shares of Coinbase sold from $200 per share to $373, valuing Coinbase at more than $100 billion in the upper range.

That would value Silicon Valley Bank’s nearly 408,000 shares at more than $152 million at the highest end of the range.

The deal with Coinbase exemplifies one reason Silicon Valley Bank tends to outperform the rest of the banking sector. The company is able to bank start-ups early on and forge unique deals like this one that can turn into big equity securities gains down the line. 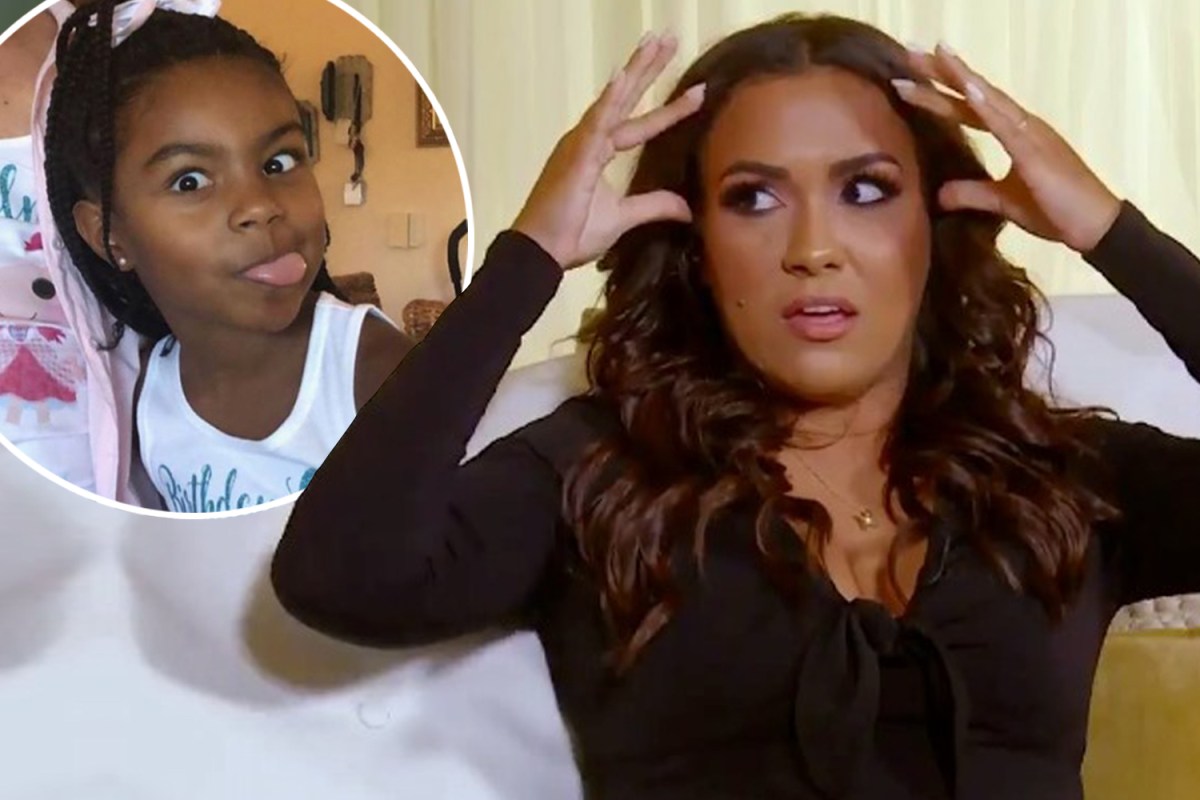 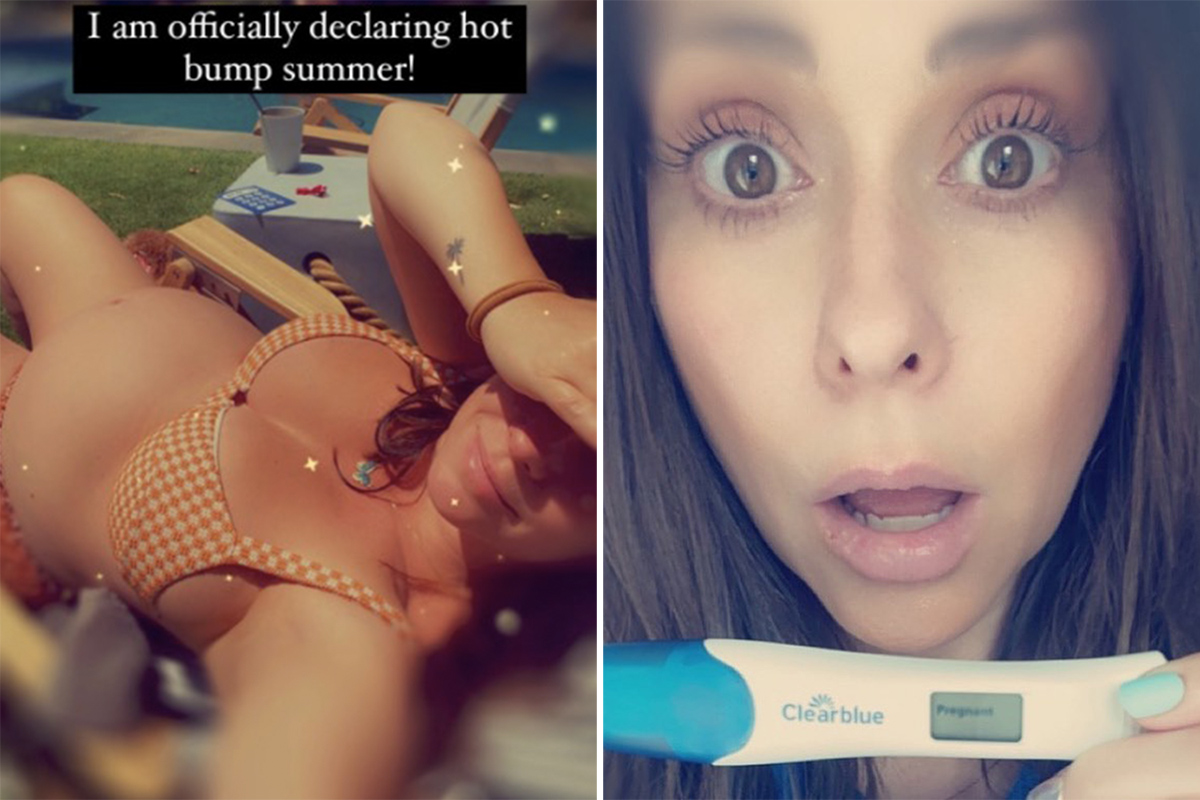 Marvel Fans Rejoice: Spider-Man Is Heading to Disney+ After Licensing Deal With Sony 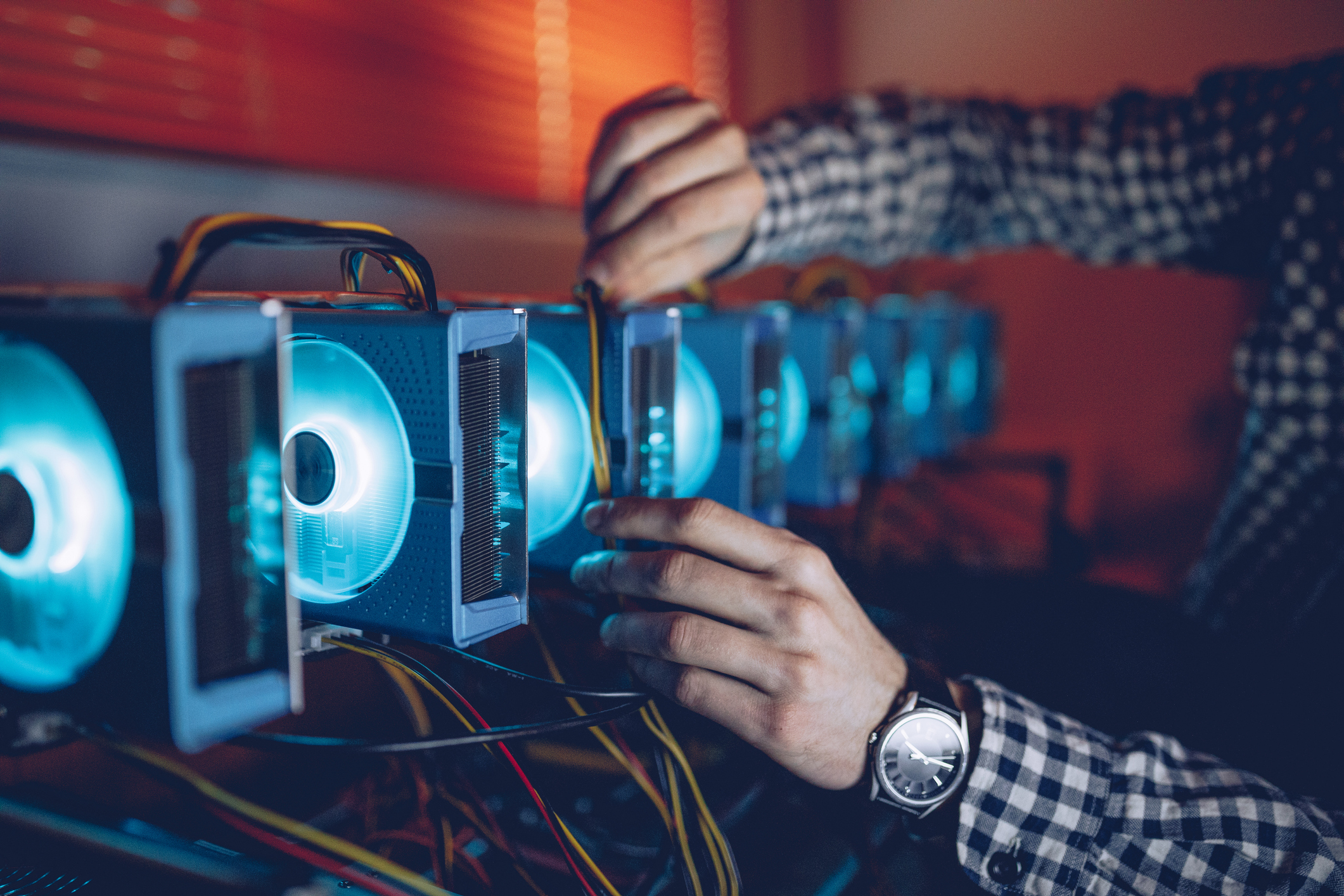 3 Chip Stocks That Could Benefit From a Crypto Mining Boom