The combination of Mylan with Pfizer‘s (NYSE:PFE) Upjohn unit to create Viatris (NASDAQ:VTRS) was supposed to create a cash-generating generic-drug company with the potential for future growth. Unfortunately the initial results for the combined company have been disappointing. In this video from Motley Fool Live, recorded on Mar. 1, Fool.com Contributors Brian Orelli and Keith Speights discuss Viatris’ recent revenue guidance and what to look for going forward.

Brian Orelli: Viatris, ticker there is VTRS released 2021 guidance. This is the new company that formed as a result of the combination of generic-drug maker Mylan with Pfizer’s Upjohn generic drug business. They still haven’t released official 2020 results, but the guidance seemed a bit light at $17.2 billion to $17.8 billion per revenue compared to the preliminary adjusted guidance of $18.15 billion for 2020. Shares ended down 17.7% last week. It seems like it was pretty deserved. Any thoughts for former Mylan and Pfizer shareholders, and I think you are one of the shareholders because you got shares in the spin-off because you own Pfizer. Any thoughts on Viatris?

Keith Speights: Yeah. I was very glad for the spin-off. I thought it was a very good move for Pfizer. But hey, when a company issues significantly lower revenue and adjusted EBITDA guidance versus their preliminary outlook, the stock is going to fall a lot and it fell. Like you said, I think a lot of that decline was deserved because they just disappointed investors. COVID-19 is still a major headwind for the company. Probably won’t be as big of an issue later this year, but it’ll still be a significant headwind for Viatris during the first half of this year anyway.

READ:  Why Pushing a Few Chips Onto Monarch Casino & Resort Could Be Risky Short-Term, Profitable Long-Term

I think Pfizer and Mylan shareholders are probably especially disappointed about the new company’s projection for their dividend. They should declare dividend soon. Last year, when the company was formed, they were saying that they were expecting a dividend yield of over 5%. Now they’re projecting a dividend yield of around 2.4%. That’s a pretty big drop. I think this really was an income play in large part and that income isn’t going to be as great as people were expecting and that’s not good. The company is projecting around four years of flat revenue, then a transition to growth after that, I’m assuming that’s still what they are expecting. Still dirt cheap. It only trades at a little over four times forward earnings so it’s really cheap. But it’s not a growth play and it’s not as attractive of a dividend play as it was.

Orelli: If it keeps falling and they are still able to give the same dividend, then the dividend yield will go up.

Speights: Yeah, I mean, I for one I’m disappointed in that particular update. and I held onto my shares of Viatris, I didn’t have a lot and so I just held onto them. But I think they’re going to need to show that they’re going to be able to turn things around to make it a stock worthy of holding.

How to Decide if You Need Collision Coverage 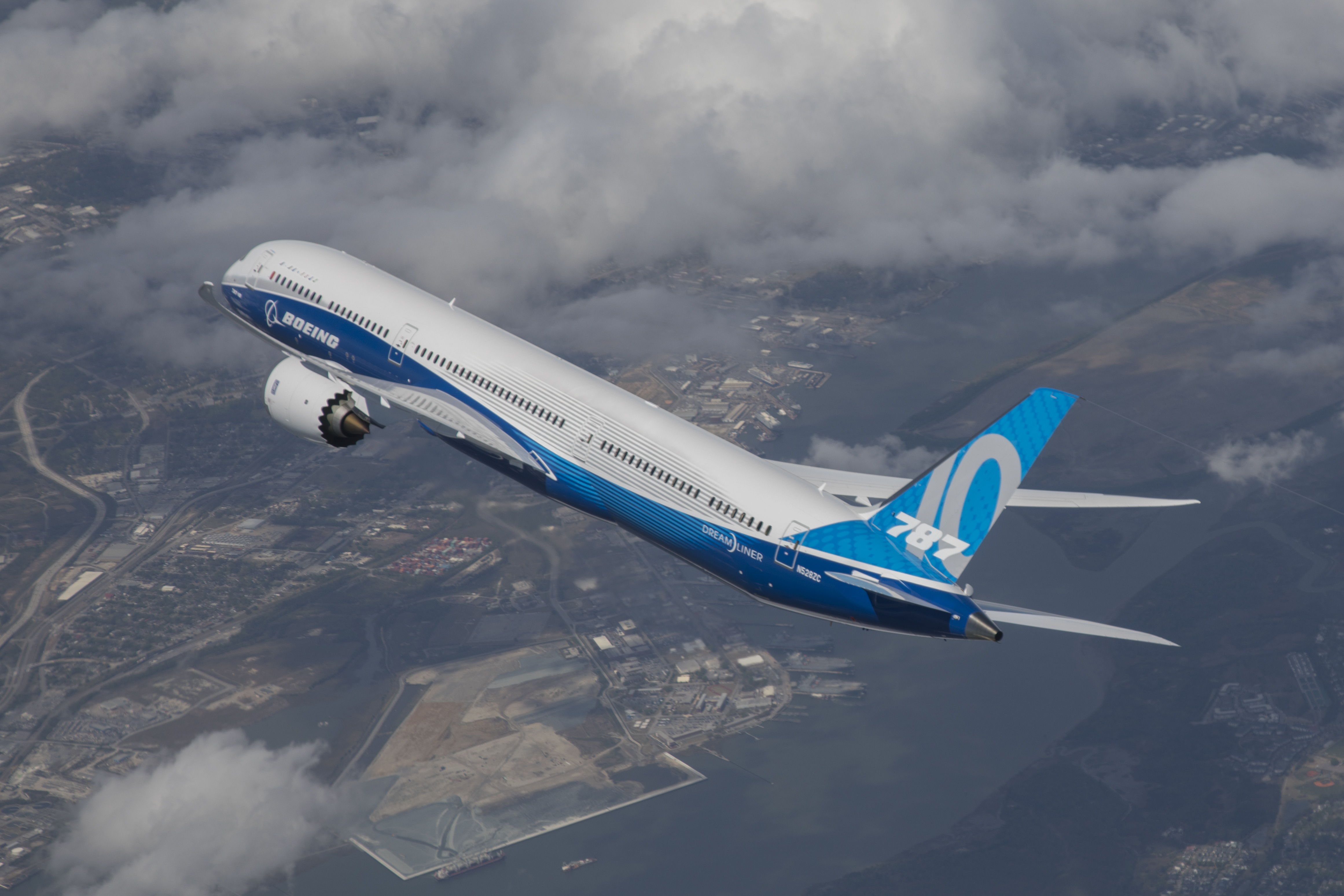 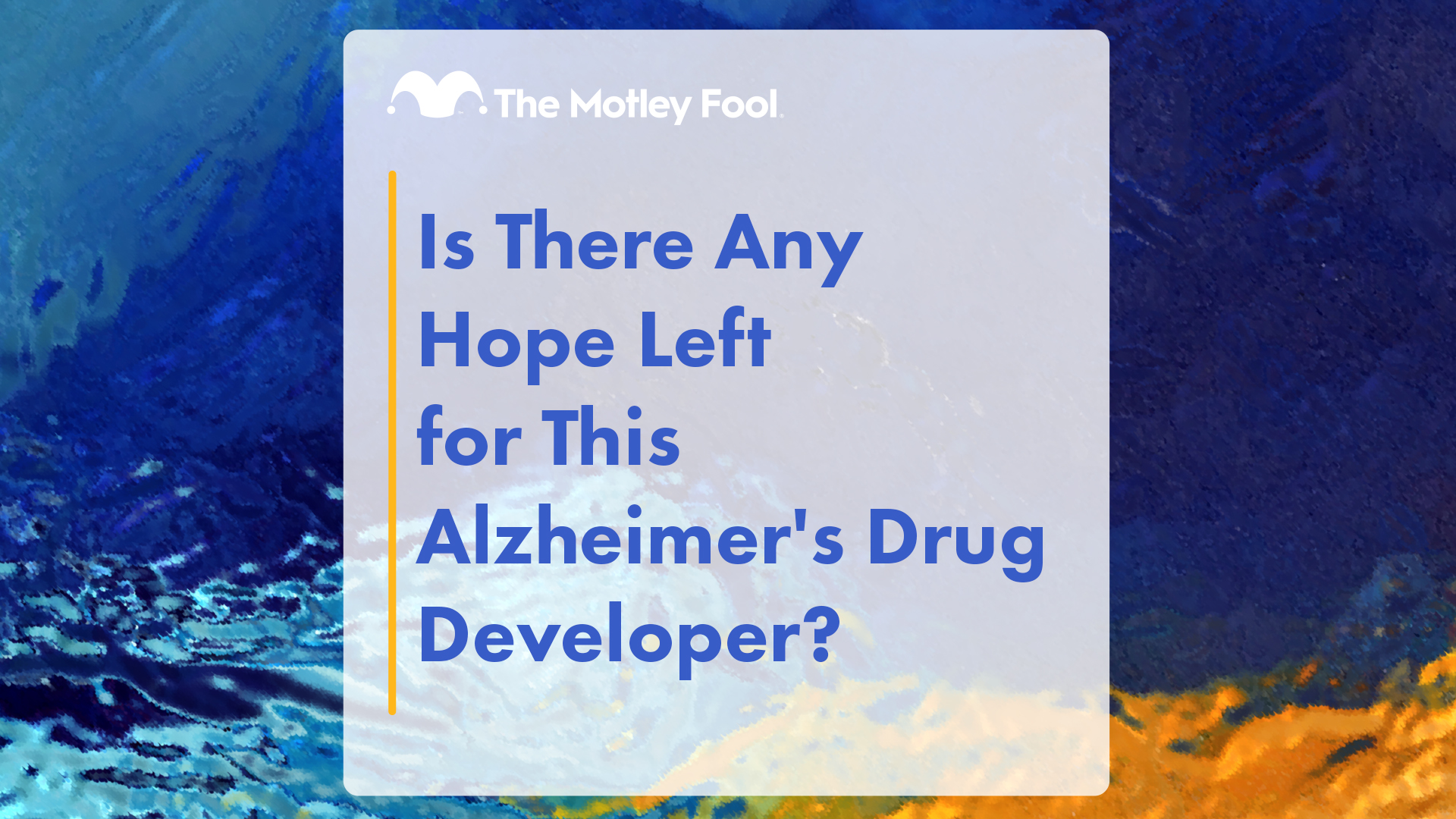 Is There Any Hope Left for This Alzheimer’s Drug Developer?

A Tech Stock Worth Buying Before Catalysts Send It Higher

Are These the Next Meme Stocks?