THIS is the shocking moment a teenage girl and two boys allegedly attacked a pair of helpless pensioners before posting “sickening” videos of the assault on Snapchat.

A 15-year-old girl, along with two boys aged 16 and 17 have now been arrested in connection with the ambushes in Coventry which were filmed and posted online over the weekend.

The first clip showed the teenage girl walking up to a pensioner sitting on a bench in a park.

The girl squared up to the man and punched him several times before he fled.

A second shocking video appears to show two boys ganging up on another elderly man.

The distressing clip sees the young teens kick the man in the face and spit on him.

The clips were originally posted to Snapchat before eventually being shared on Facebook.

Chief Inspector Daryl Lyon from Coventry Police, said during the initial appeal: “These videos are sickening and we really need to understand what’s gone on.

“I also need the people who were attacked to get in touch. We want to make sure they’re OK.”

Police had previously urged people to refrain from sharing the videos on social media, saying the victims had a right to anonymity and that sharing the videos could have an impact on any potential future court cases related to the incident.

The Latest From Dollar General, Petco, and Five Below 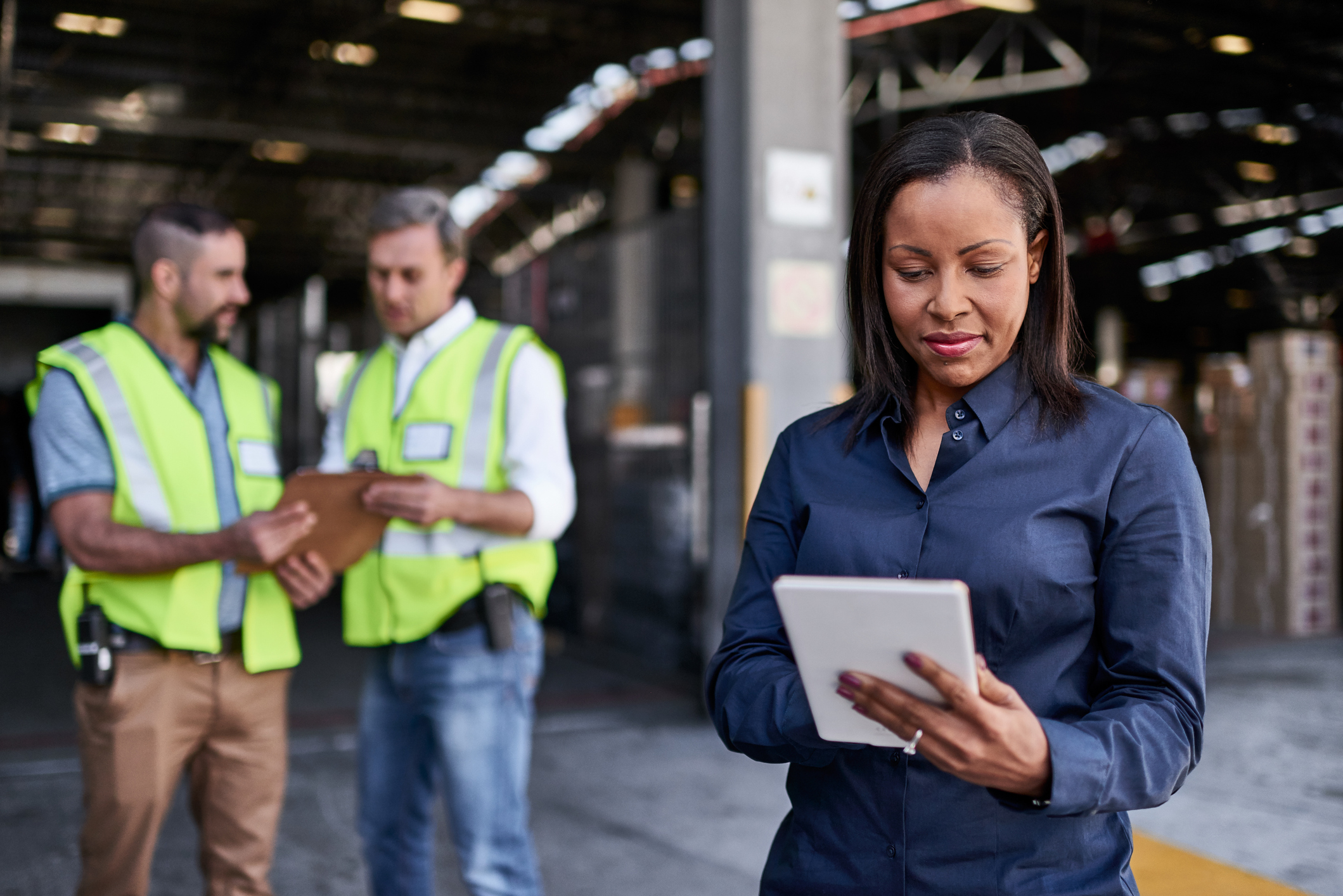 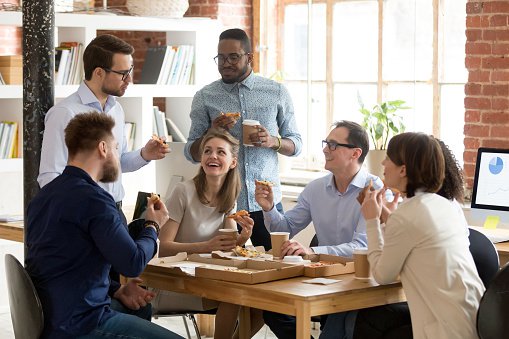 A Business Guide to Federal Labor Laws for Employee Breaks 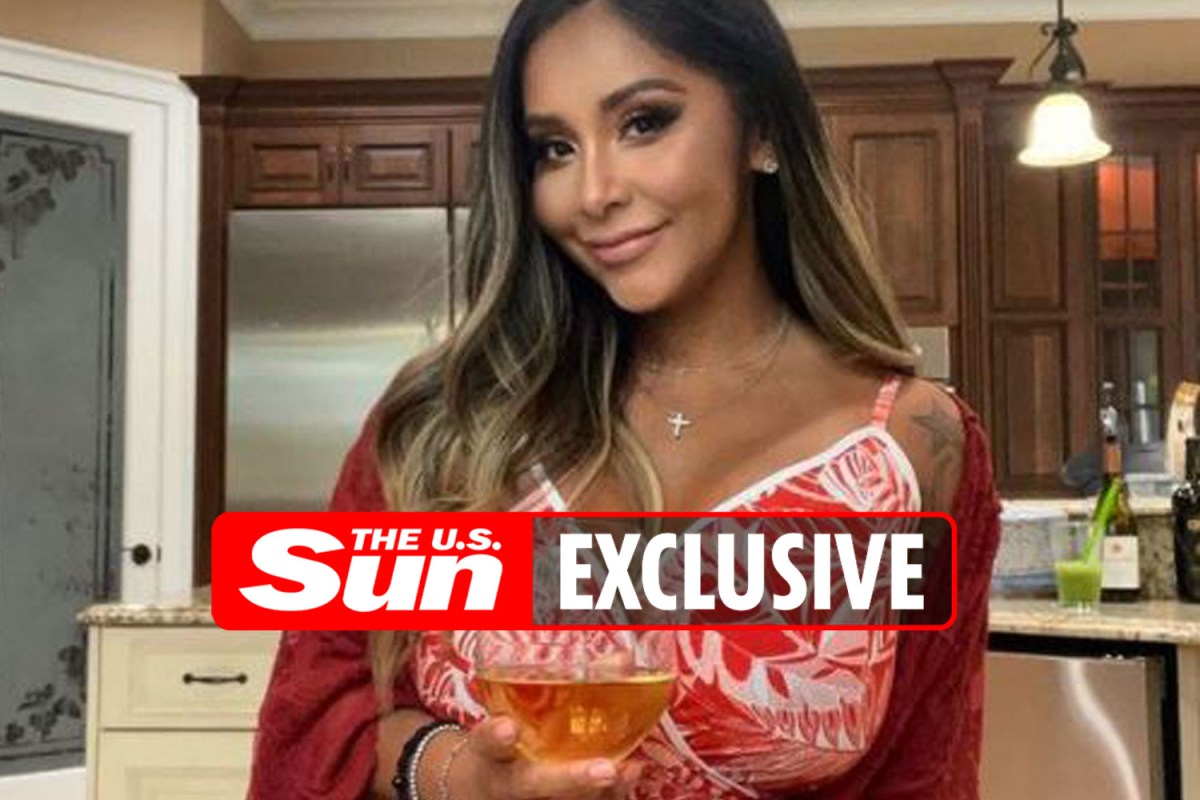