There’s a lot of Delta anxiety weighing on markets these days, but investors are pointing to one reason it’s OK to relax: U.S. companies have hoards of cash.

They’re also spending it, making large capital outlays to build factories and buy back shares, moves that analysts believe will boost stock prices to close out the year.

In the last few weeks, a range of companies across industries — from Tyson Foods to Rubbermaid and Morgan Stanley to liquor conglomerate Constellation Brands — have reported strong earnings, paired with plans to invest in research, build infrastructure, seek acquisitions, or repay shareholders via dividends or share repurchases.

With cash holdings of S&P 500 companies approaching $2 trillion — a 30% increase from a year ago, according to Dow Jones Market Data — the white-hot earnings season has made the environment for spending and buybacks as accommodating as ever:

“As long as they keep the money spread out, we say that is a good thing that is going to enhance productivity, potentially revenue growth,” John Augustine, chief investment officer at Huntington National Bank, told The Wall Street Journal.

Perfect Combo: Last week, Goldman Sachs raised its year-end target for the S&P 500 to 4,700 from 4,300, noting both the rise in corporate investments and the significant capital being returned to shareholders. 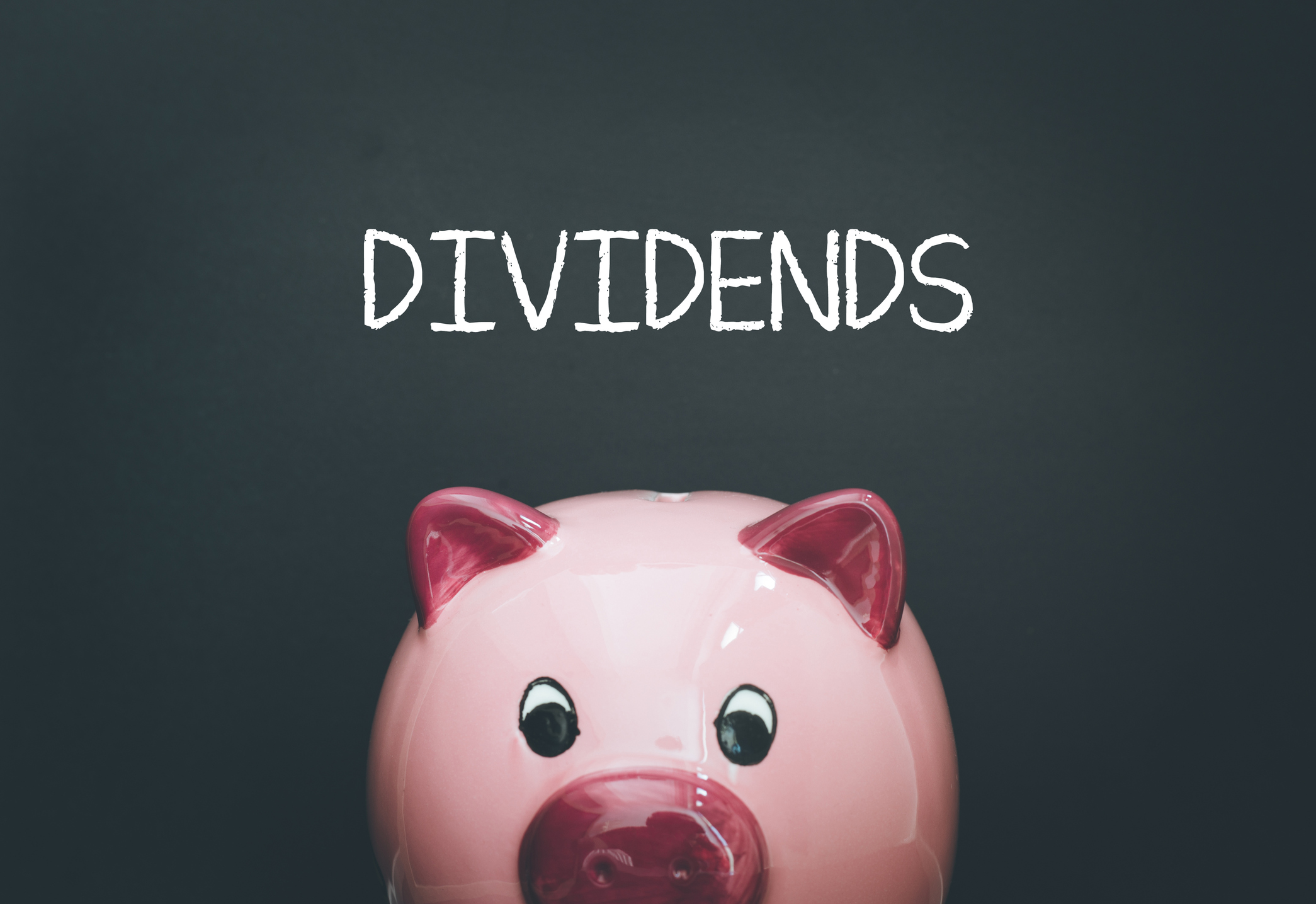 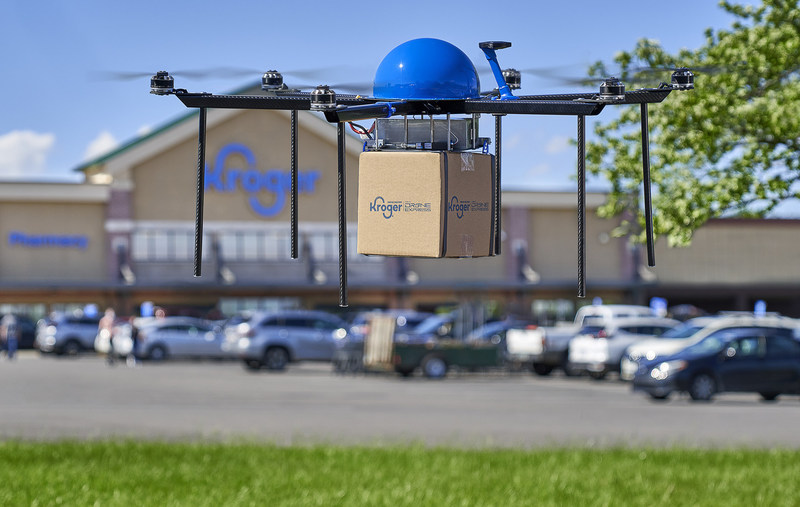 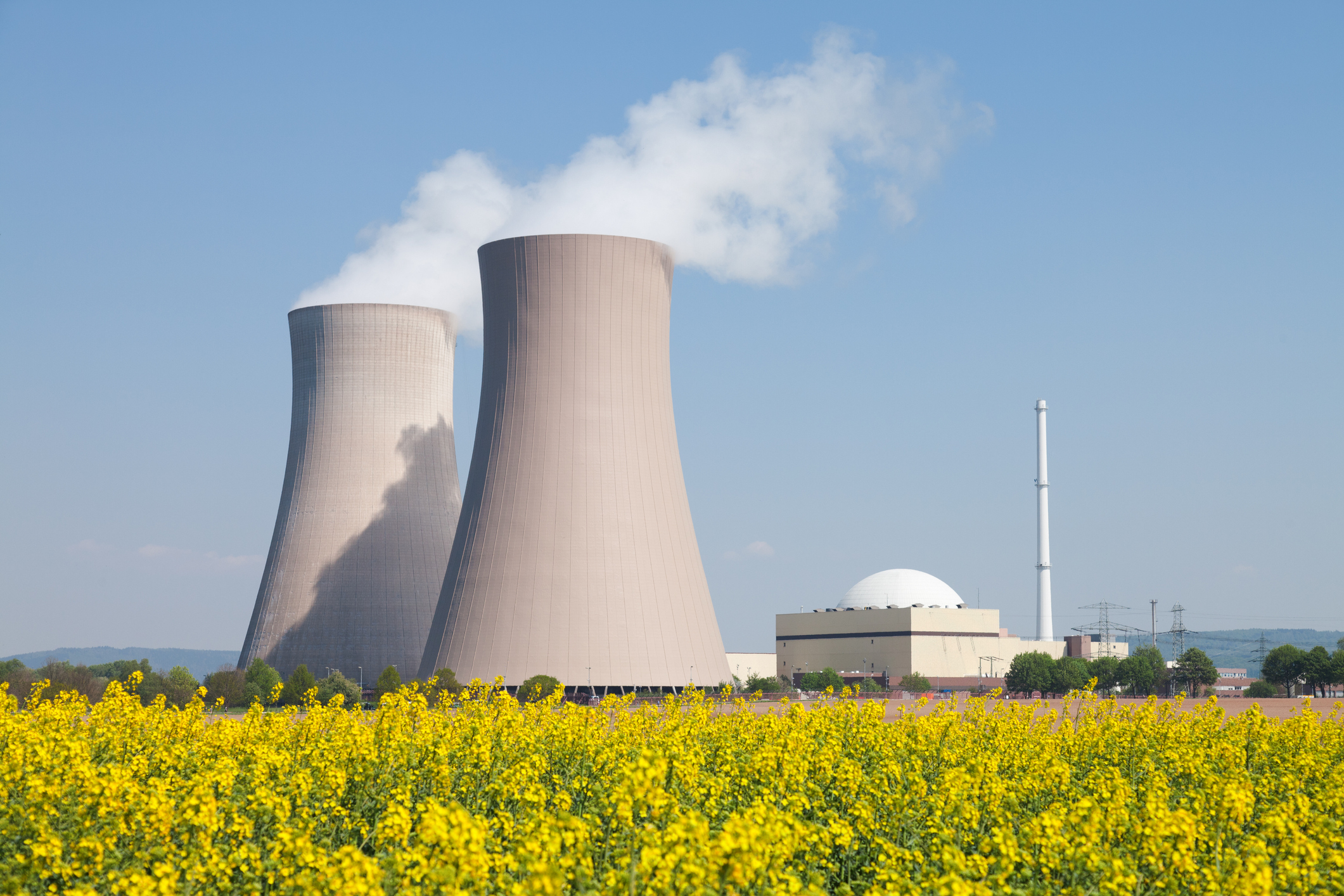