What Is a Self-Tender Defense?

A self-tender defense is a strategy utilized by a company to discourage and thwart a hostile takeover. If the management of the company targeted for acquisition does not wish to relinquish its control, they may take action to try and prevent this from happening by making a tender offer for its own shares.

A tender offer invites shareholders to sell their shares for a specified price and within a particular window of time.

Sometimes a potential acquirer will make a bid of cash or stock (or a combination of both) to assume control of a company that doesn’t want to be taken over. The board of directors of the company may view the offer as undervaluing the company—or flat out refuse to sell at any price.

Rejecting the bid may not be enough, though. Occasionally, rather than give up, the interested party might opt to go directly to the company’s shareholders to drum up enough support to replace management and potentially get the acquisition approved. Should takeover advances turn hostile—and negotiations come to this—the target company’s board has several options that may make it difficult for the prospective buyer to be successful.

One option available is to buy up shares from existing shareholders (often at a premium—or a higher level—to the market price). Taking this course of action prevents the potential acquirer from getting its hands on the units of ownership it needs to assume control. The aim of the method of the self-tender defense is to make the cost of acquiring the company prohibitively expensive.

By using any cash on hand—or raising debt to repurchase some of the stock—the target company increases its liabilities and reduces its assets (and hopefully, becomes less attractive to the acquirer). Faced with this situation, the potential acquirer might need to use other assets to meet the target company’s financial obligations.

Example of a Self-Tender Defense

A famous example of a self-tender defense occurred in 1985. In April 1985, Mesa Petroleum Co., controlled by billionaire T. Boone Pickens, attempted a takeover of Unocal Corporation. Mesa Petroleum, which at that stage already owned approximately 13% of Unocal’s stock, stepped up its efforts to assume control of its industry rival by launching a tender offer for 64 million shares, or approximately 37% of Unocal’s outstanding stock, at a price of $54 per share.

Unocal’s board met to discuss the bid and, with help from its advisors Goldman Sachs and Dillon Read, concluded that it shouldn’t sell for any less than $60 per share. Faced with the risk of a hostile takeover, and disgruntled that the second-tier of the tender offer was made up of junk bonds of questionable value, the company’s investment bankers then began presenting defensive strategies for Unocal’s executives to mull over.

One of the tactics brought up was the option for Unocal to engage in a self-tender defense, buying back its own stock within a price range of $70 to $75 per share. Unocal’s board was warned that pursuing such measures would lead it to incur roughly $6.5 billion of additional debt—and force it to reduce exploratory drilling. But they decided to proceed anyway, safe in the knowledge that spending this money wouldn’t risk putting it out of business.

Unocal eventually pledged to make a self-tender at $72 for all shares (bar those owned by Mesa) as soon as the prospective acquirer hit a certain threshold of ownership. Mesa responded by taking legal action against the defense. In the end, though, the Delaware Supreme Court, in a historically significant case, found in favor of the target.

A Step-by-Step Guide to Performing a Payroll Audit

Why is accumulated depreciation a credit balance? 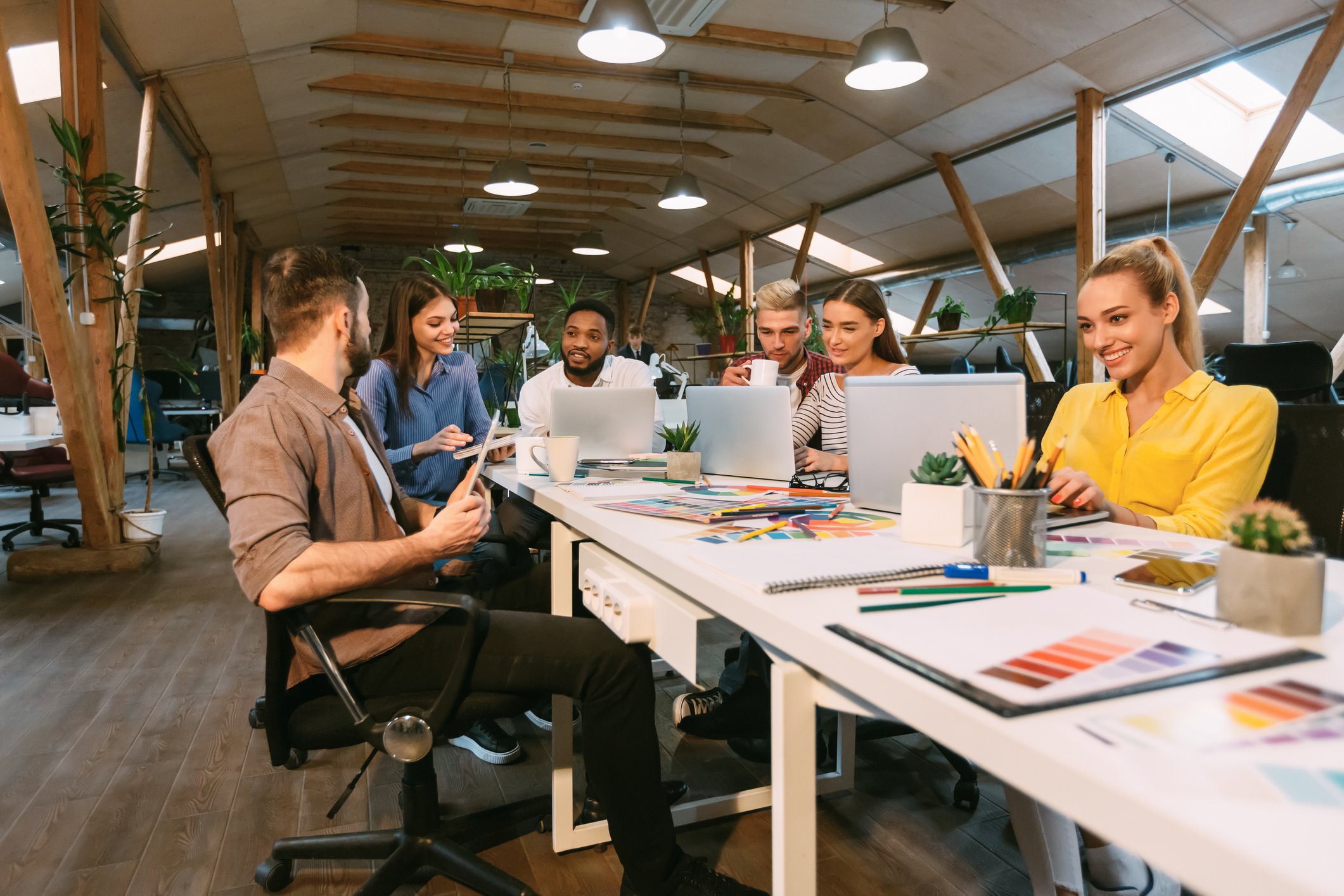 How to Create a Performance Management Plan in 2021