A SMILING 21-year-old Brad Pitt was photographed with friends in a never-before-seen pic well before he became a household name.

The snap, obtained exclusively by The Sun and taken approximately 35-years-ago, shows Brad, now 57, on the cusp of stardom, hanging out alongside friends at a McDonald’s in Studio City, California.

In the photo is Shalane McCall, who played Brad’s girlfriend on the soap opera Dallas at the time, and thier mutual friend, actress turned lawyer, Kelly Hyman.

Kelly exclusively told The Sun what Brad was like when he was trying to make his big break in Hollywood.

“There was a news newscast that was doing an interview with Brad Pitt. They were there from Missouri, and we went to the McDonald’s to get a coke before going into the event.”

Kelly described Brad as “just a really nice guy from Missouri. He was also very humble. I remember saying ‘That’s great they’re doing a story on you.’”

Kelly said she would run into Brad at auditions as well.

“He wasn’t pretentious. As they say you come out who you are – and he was just a nice guy from Missouri who was an actor.”

Kelly didn’t recall if Brad had a girlfriend at the time, but in the following years he would go on to date a string of high-profile Hollywood women.

Sinitta began dating Brad Pitt two years after the photo was taken- in 1988 – and they went on to enjoy a two-year relationship.

According to the X Factor regular, 52, Brad got his agent to call hers after spotting her on TV – and it went from there, with the pair even attending the 1988 Smash Hits Poll Winners Party together.

After his romance with Sinitta broke down, Brad went on to enjoy a fling with Mike Tyson’s ex wife Robin Givens, 55, shortly after their break-up.

Early in 1989, Brad enjoyed a fling with Christina Applegate, with the pair even attending the MTV VMAs together – albeit, briefly.

One of Brad’s most high profile relationships began a decade later when he started dating Friends star Jennifer Aniston, after meeting on a blind date set up by their agents.

They made their red carpet debut as a couple at the Emmy Awards in 1999, before confirming they were engaged later that year – by jumping on stage at a Sting concert to show off Jen’s ring.

However, much to the shock of their fans around the world, the pair split in 2005 amid claims Brad had grown close to Angelina Jolie while filming their hit Mr and Mrs Smith.

Following a string of affair rumours, Brad and Angelina’s romance was eventually confirmed in April 2005 when they were spotted on holiday in Kenya with her adopted son Maddox – three months after he and Jen announced their divorce.

The photos left Jen heartbroken and she told Vanity Fair afterwards: “The world was shocked, and I was shocked.”

Kelly, however, did not stay in the business like Brad.

While she was in the Hollywood orb, she ran in the same circles as 80s sensations including the two Coreys, Shannon Doherty, Nicole Eggert, Ricky Schroeder, Alyssa Milano, Kristy Swanson, before she decided to quit acting at the age of 30.

She made the dramatic career change from a soap star playing Loretta on “The Young & The Restless” to a legal analyst and political strategist.

She has written a book, Build Back Better.

In the book, out June 22nd, Kelly takes a closer look at Biden’s first 100 days in office, comparing his campaign promises to his track record as POTUS on issues ranging from Covid19 to the environment and guns.

Why Tesla Stock Fell on Tuesday

Canopy Growth's CEO Just Made a Shocking Prediction for 2021 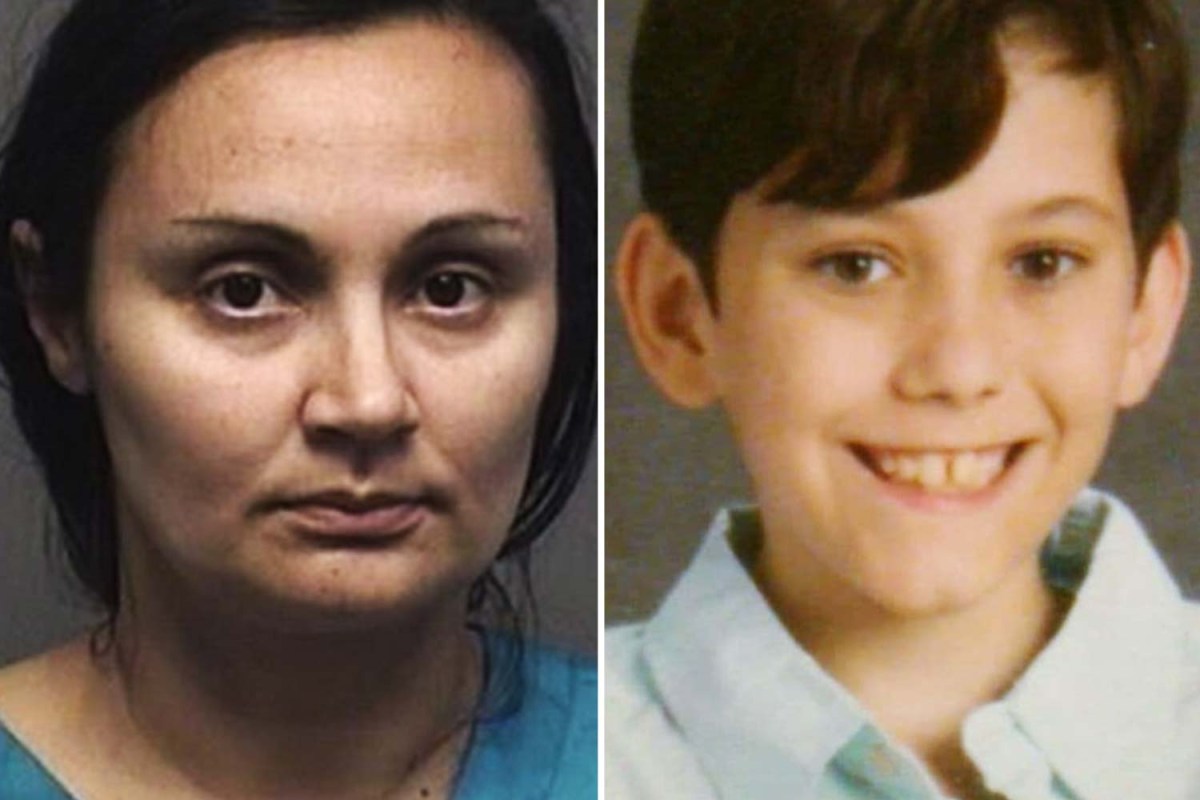 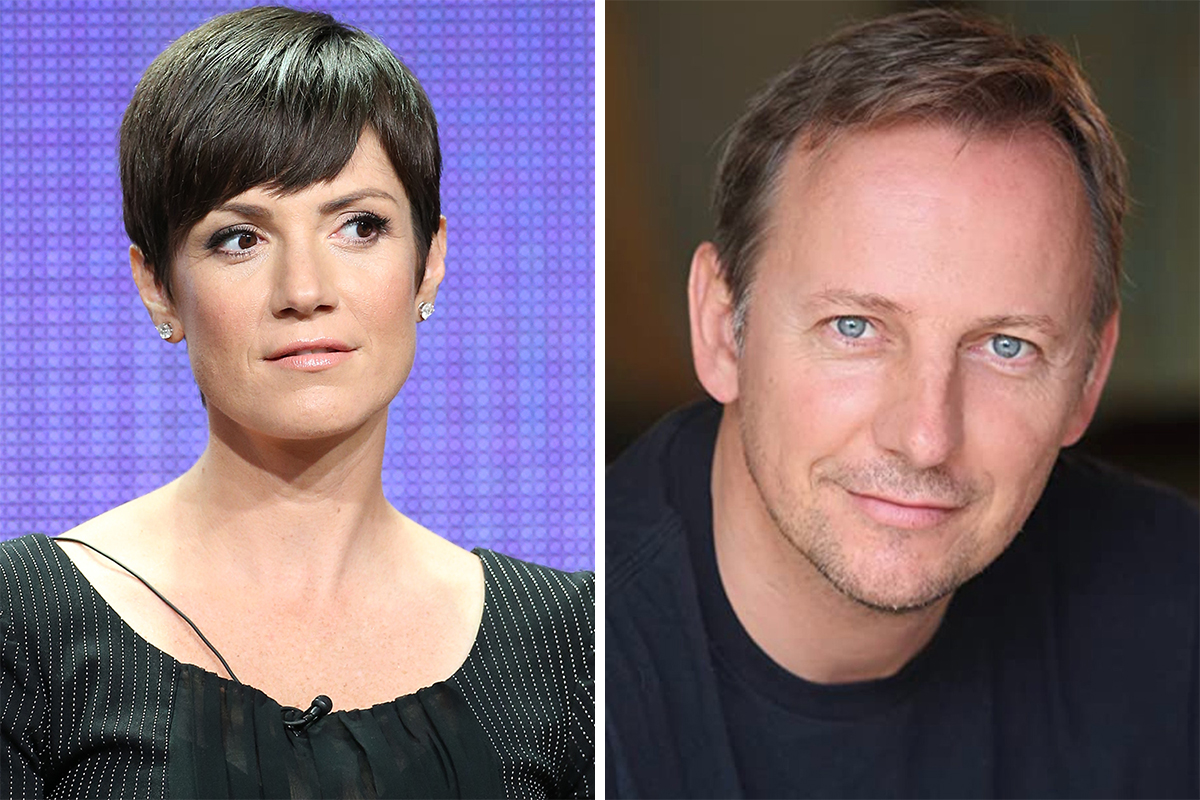 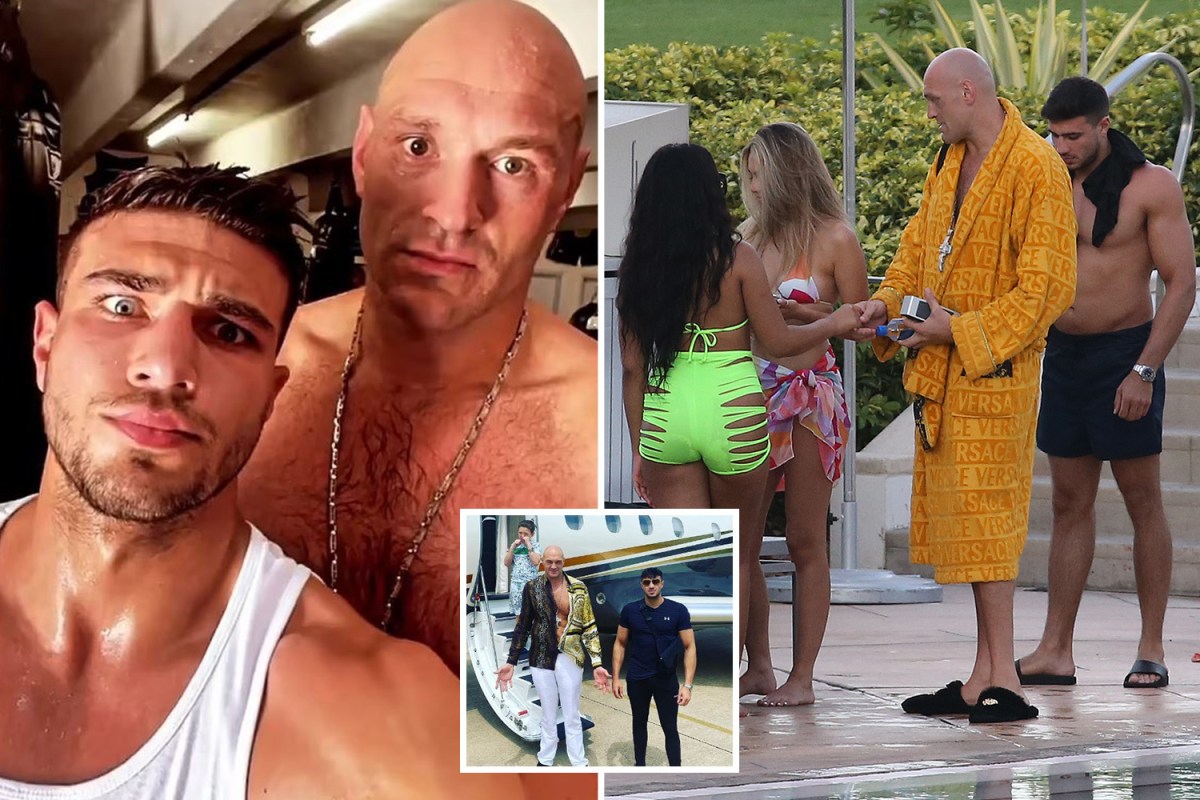