What Was the Securities Industry Regulatory Authority (SIRA)?

The Securities Industry Regulatory Authority (SIRA), now called the Financial Industry Regulatory Authority (FINRA), was the name of a body that combined the regulatory units of the National Association of Securities Dealers (NASD) and New York Stock Exchange (NYSE). The SIRA was formed to govern business practices between securities brokers and the investing public, regulating both its members and the affiliated market.

How the SIRA Worked

SIRA’s roots as a self-regulatory organization (SRO) can be seen in the regulatory subsidiaries of both the NASD and the NYSE. The aim of consolidating the two independent regulators was to eliminate duplicative functions and rule inconsistencies, as well as to reduce the cost inefficiencies of the two independent SROs. The SIRA was dropped in favor of FINRA in 2007.

Though the regulatory oversight role of SIRA continues to this day under the name FINRA, the SIRA name was especially short-lived—about three weeks in total. After the new name was publicized in previews, the regulatory authority was made aware that the name “SIRA” could “create confusion, or might even be considered offensive by some, because of its similarity to an Arabic term used to refer to the traditional biographies of Muhammad,” according to an announcement made by then-NASD Chair and CEO Mary Schapiro.

“Sirah,” which refers to biographical texts about Muhammad, prompted the NASD and NYSE to reconsider the name over concerns that it might be perceived as culturally insensitive.

The NASD had its start in 1939 in response to the introduction of Securities and Exchange Commission (SEC) rules that allowed for the creation of self-regulatory organizations. The rise of modern self-regulatory organizations such as SIRA (and FINRA) can be seen in the adoption of electronic trading systems like the NASD’s launch of the National Association of Securities Dealers Automated Quotations (NASDAQ) stock market in 1971.

In 1998, the NASD and AMEX stock markets merged, followed by the NASDAQ splitting off from the NASD in 2000. In 2007, the SEC backed a new SRO to succeed the NASD. SIRA/FINRA was created with the merging of the NASD’s regulatory arm with the enforcement, arbitration, and member regulation units of the NYSE. FINRA announced the commencement of operations on July 30, 2007. It is the largest non-governmental regulatory organization for securities brokers and dealers in the United States.

SIRA now refers to the Government of Dubai’s security industry regulator, the Security Industry Regulatory Agency, which was launched in 2017 to oversee cybersecurity and other safety issues.

This 5G Stock Will Boost Its Dividend By 33%

How to Work For Yourself: A Practical Guide (2021)

How to Become a Mechanical Contractor: A Guide 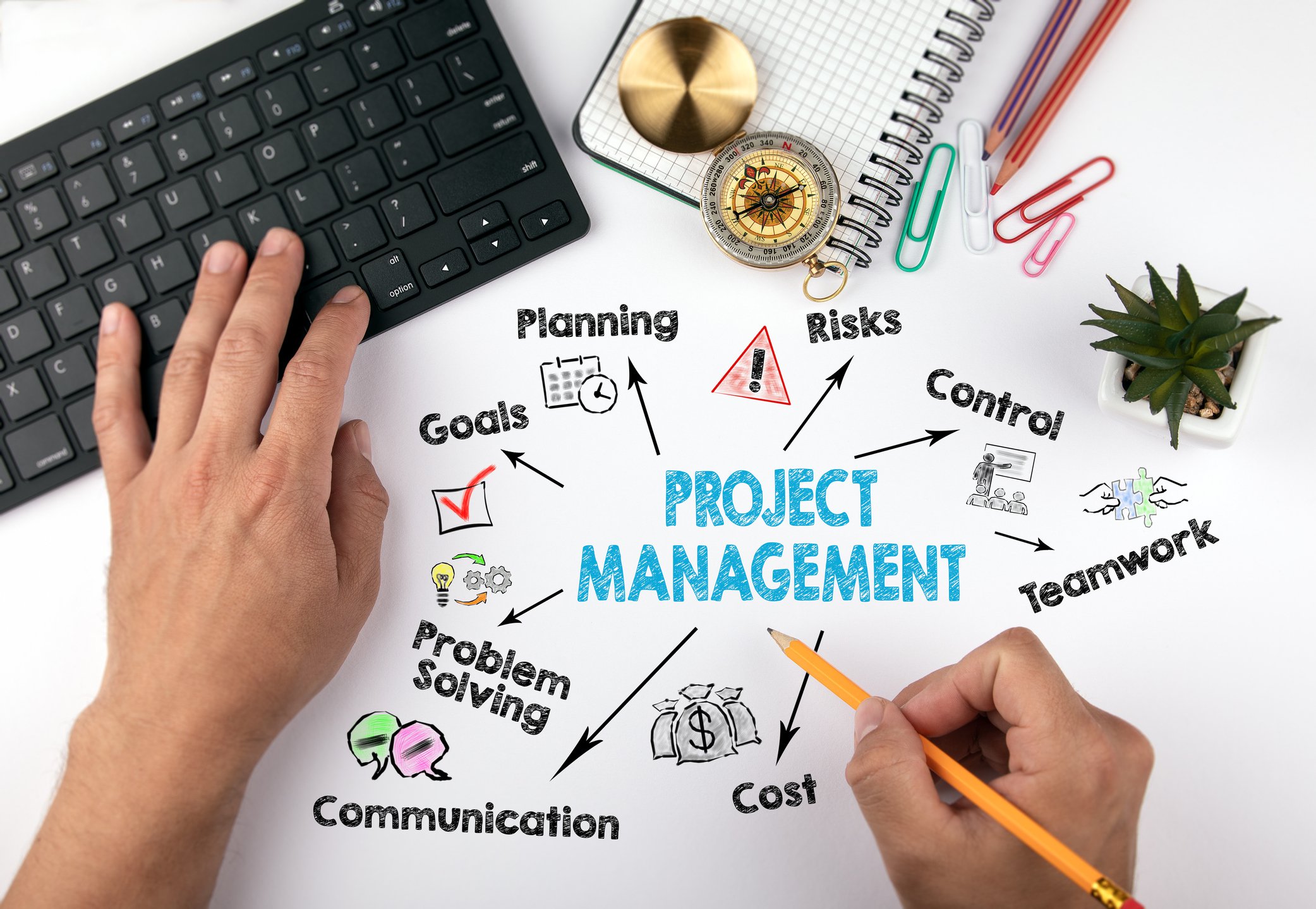 6 Best Project Management Methodologies to Use

What Is IRS Form W-3? How to Fill It Out and File It