Shares of SandRidge Energy (NYSE:SD) were on fire today, popping 12.7% by 1:15 p.m. EDT to hit a new 52-week high price of $8.25 a share. The independent oil and gas producer stunned the market with strong second-quarter numbers and an updated 2021 guidance. Importantly, it restarted an unexpectedly large number of wells that were shut after last year’s oil price crash, fueling hopes of better days ahead for the company.

SandRidge Energy brought 49 shut-in wells online during Q2. That helped it sequentially boost production to 19,000 barrels of oil equivalent (BOE) per day from 17,500 BOE in the first quarter. Although its production was still considerably lower year over year as demand for oil is yet to hit pre-pandemic levels, the restart of so many wells confirms a recovery in demand. 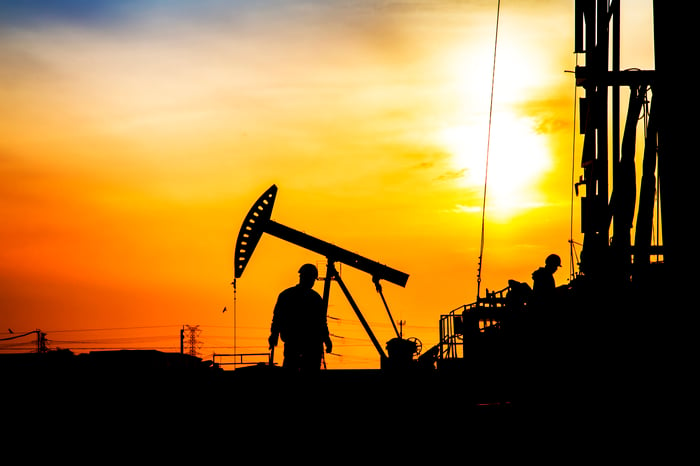 READ:  Some Crypto Owners Are Earning 25% Interest by Lending Out Coins

With $33 million in cash from operations and nearly $88 million in cash and cash equivalents, SandRidge Energy management decided it was time to boost shareholder returns and so announced a share-repurchase program worth up to $25 million.

Having restarted several wells, SandRidge now expects to produce 5.8 million to 7.1 million BOE this year, or nearly 17% higher than its previous guidance at the midpoint. Although the company also upped its capital expenditure budget for the year, it should still be able to grow profits and generate strong cash flows for two key reasons: rising production and higher commodity prices. 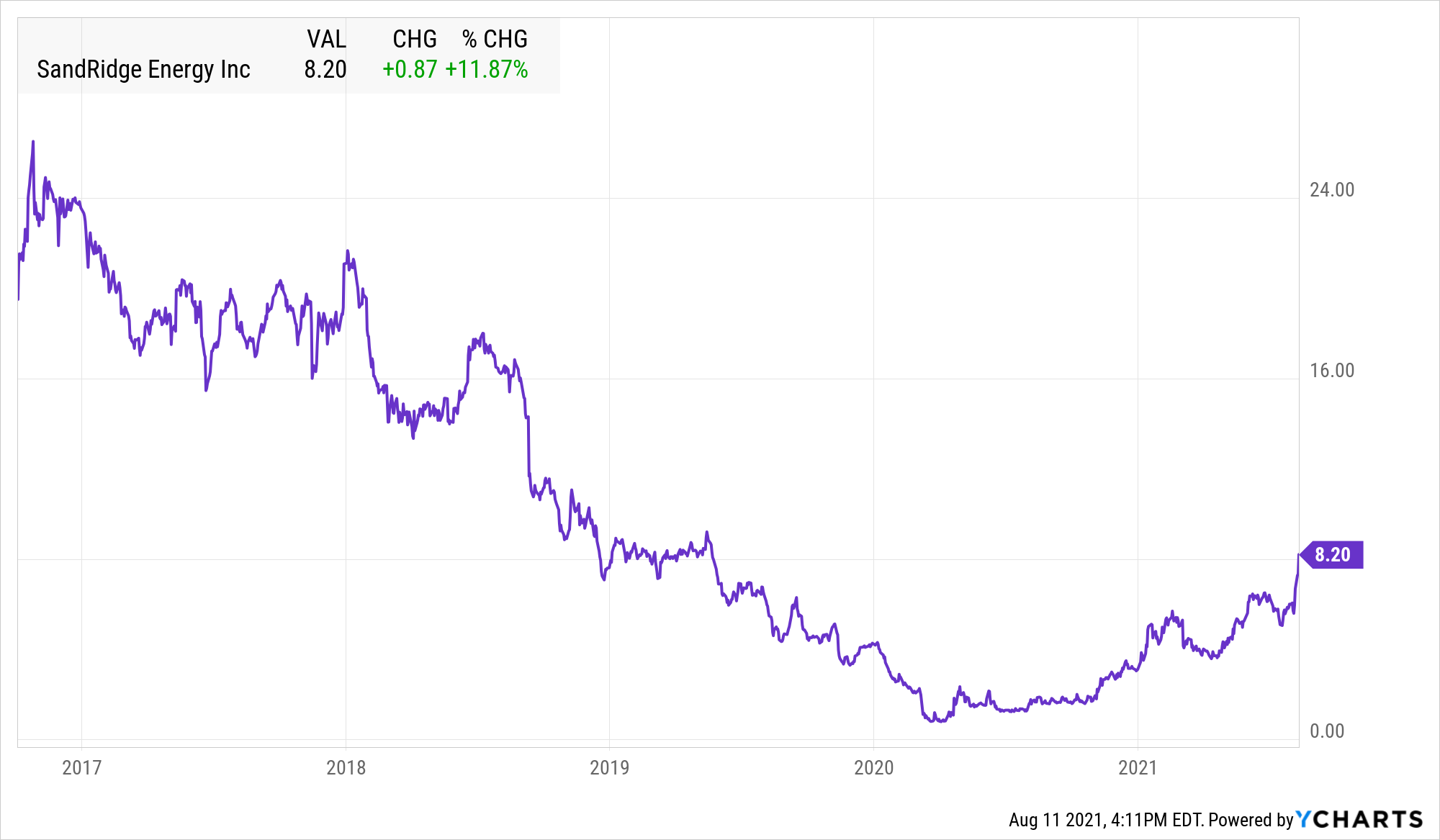 SandRidge Energy, in fact, does not have any hedges, which means its profits could grow exponentially (provided it can keep its costs low) in a rising oil-and-gas price environment. That might renew investor interest in this oil and gas stock that’s been craving some love since it emerged from bankruptcy in 2016.

READ:  Rebel Wilson looks unrecognizable in throwback pic as she shows off her 40-pound weight loss

3 Growth Stocks That Took a Big Hit This Week 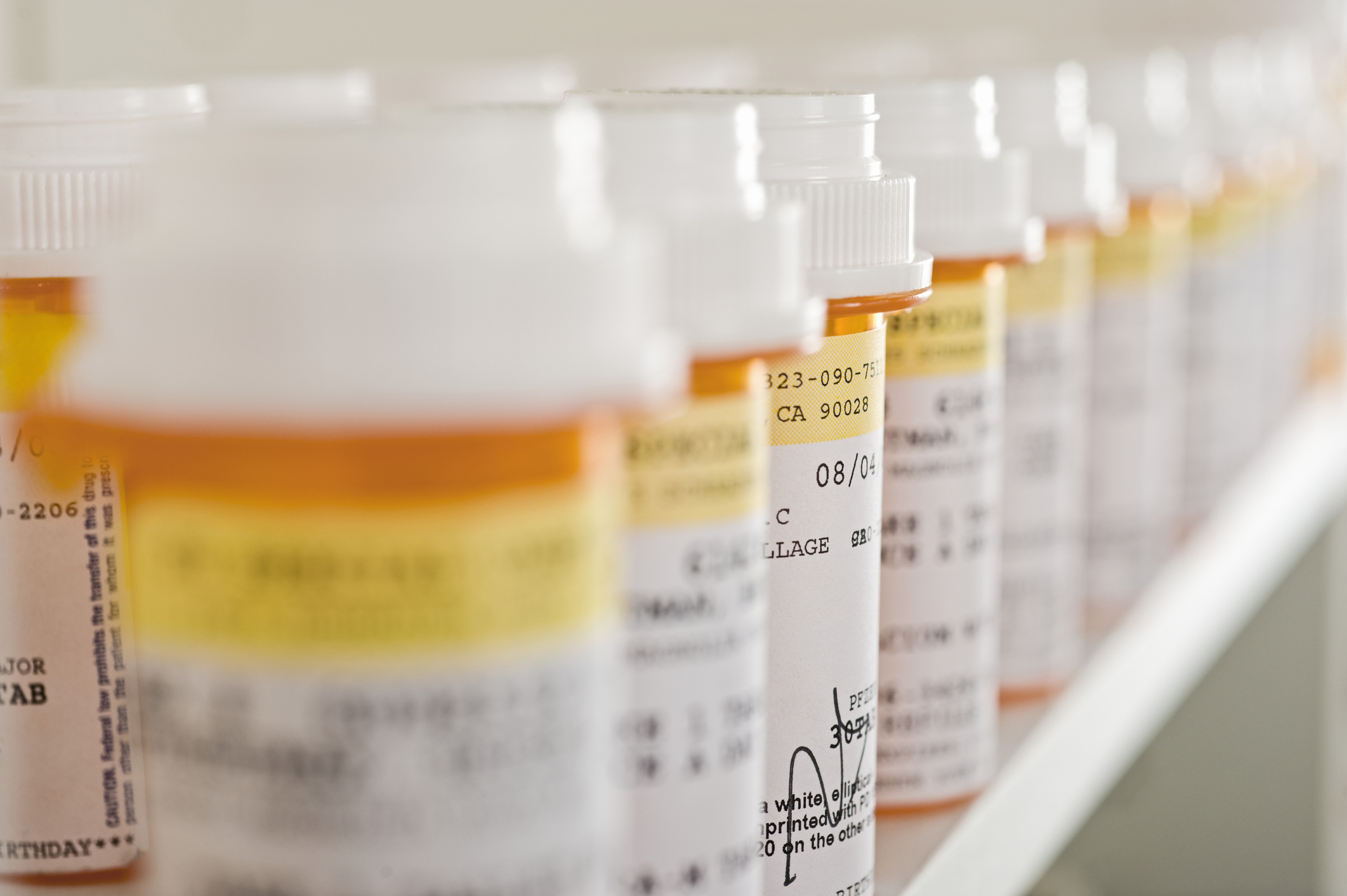