The rocker, 77, shared the news with his fans on social media and posed with his pet on his lap.

He’s clearly no beast of burden.

4 Stocks to Diversify Your Portfolio in August 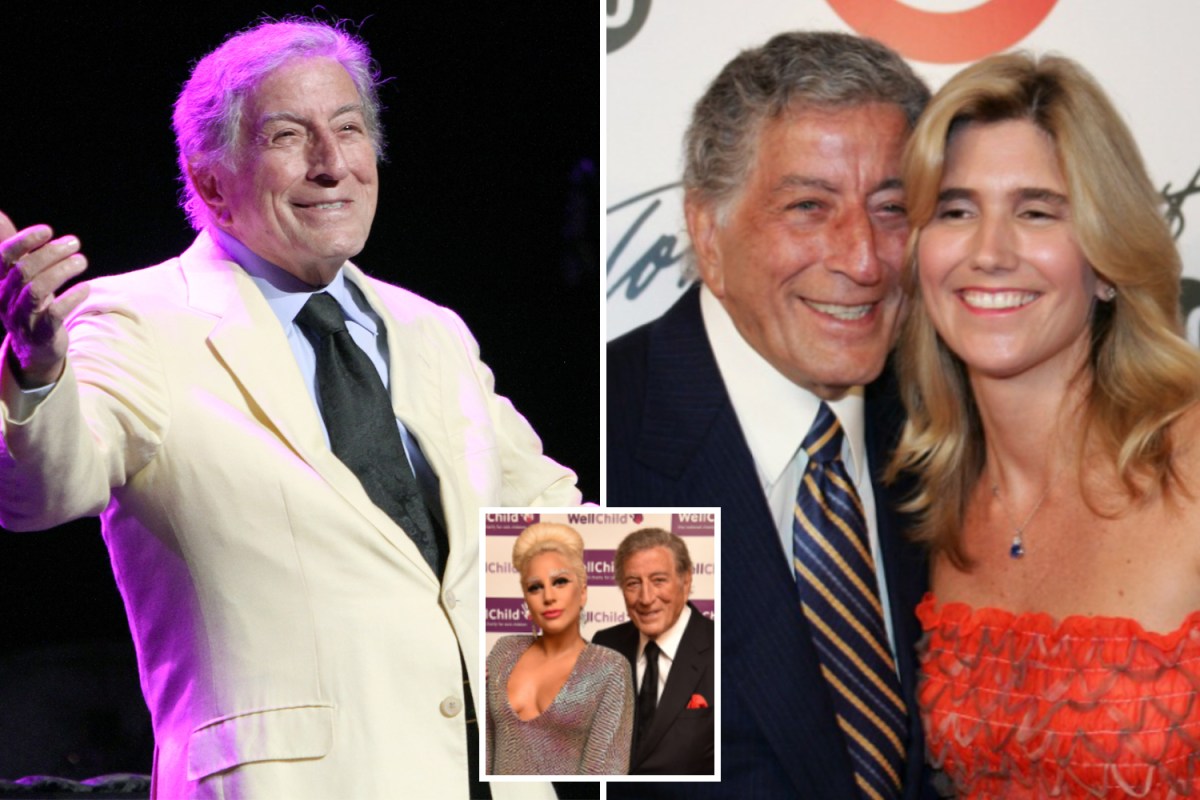 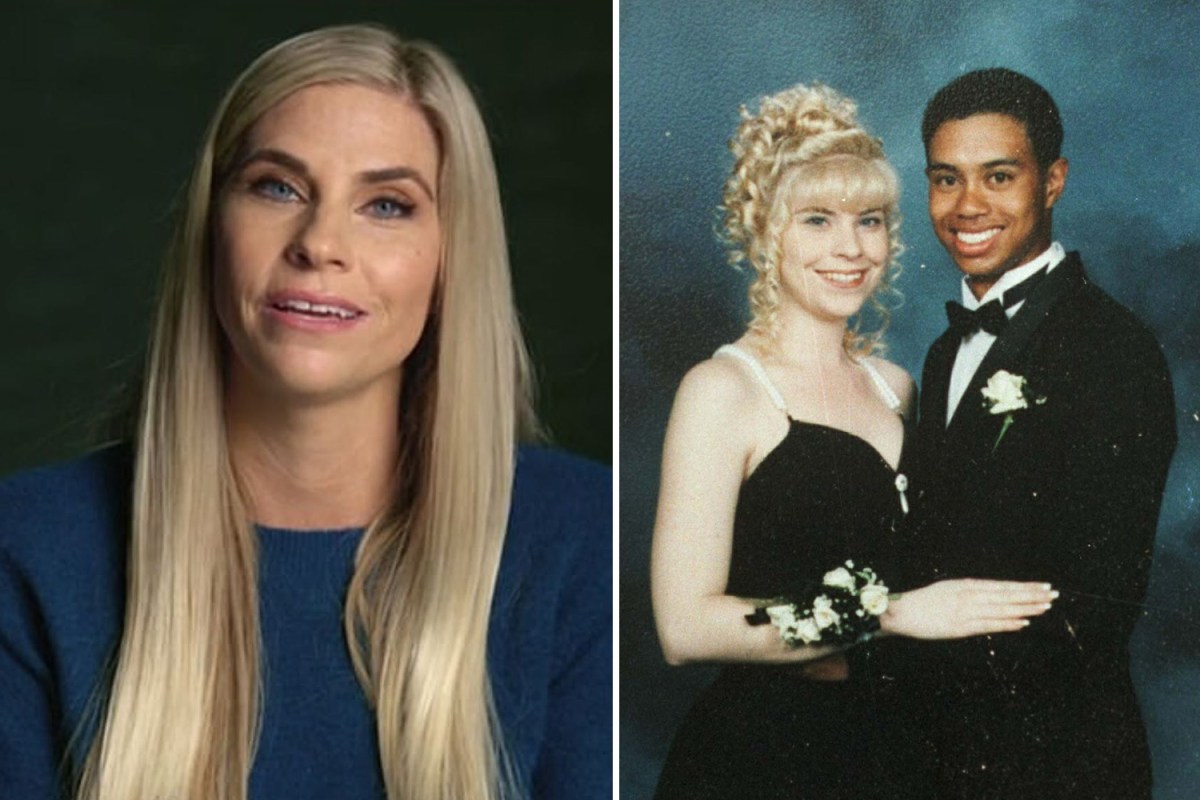 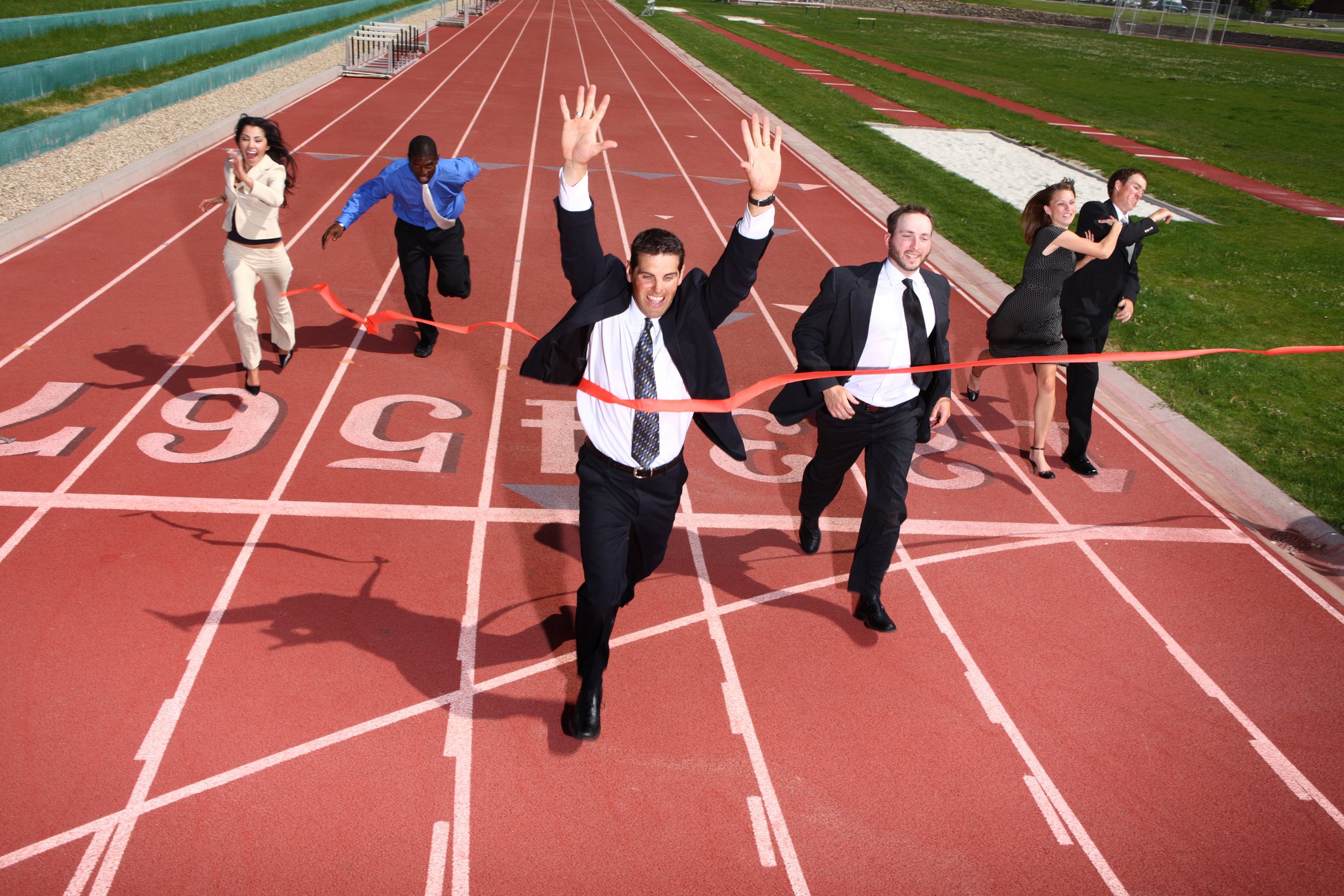 8 Strategies Businesses Have Used to Get a Competitive Edge

The Cost of ‘Guilt Tipping’ When You Pay on a Tablet