However, the reality star says that she actually “peacefully protested.”

It all kicked off when a fan account of the reality series shared a photo of who they claimed was Sara at the protest before the shocking attack on the federal building occurred.

The post was captioned: “Sara, who made an appearance on this week’s #RHOSLC was also in attendance on Wednesday during the ‘peaceful protests’ and insurrection in Washington DC.”

Fans were quick to reply to Sara’s apparent appearance as they took to the comments section to share their thoughts.

One person wrote: “Get her off the show!” while another claimed, “It’s so obvious she wanted to be a housewife. Good luck with that now.”

“Andy [Cohen] will have NONE of her,” a third user wrote, referring to the network’s head honcho.

The Sun reached out to Sara’s husband who confirmed that his wife was at the protest.

Sara is not a main cast member on the series, but she made an appearance in a couple of scenes in the first few episodes.

Sara was quick to respond to her being at the Capitol building as she took to her Instagram Stories and wrote: “This is what happens when a conservative uses their First Amendment rights to attend a rally and protest for basic constitutional rights…”

In another slide, she wrote: “For the record I NEVERED entered the capitol. The media is absolutely lying to you about what ACTUALLY TOOK PLACE!

“Millions peacefully protested, nothing was burned or destroyed, the city was completely intact…”

Fellow RHOSLC star Whitney Rose, 34, is also being ripped after she liked one of Sara’s photos wearing a Make America Great Again hat.

READ:  Is Joshua Morrow leaving The Young and the Restless?

However, Whitney would take to Twitter and write: “I am devastated by the events that took place at The Capitol Wednesday.

“I was not there and DO NOT agree with it. Humanity needs more love and understanding right now. Let’s stop the hate. #RHOSLC.”

Is It Time to Stop Thinking of Philip Morris International as a Cigarette Company? 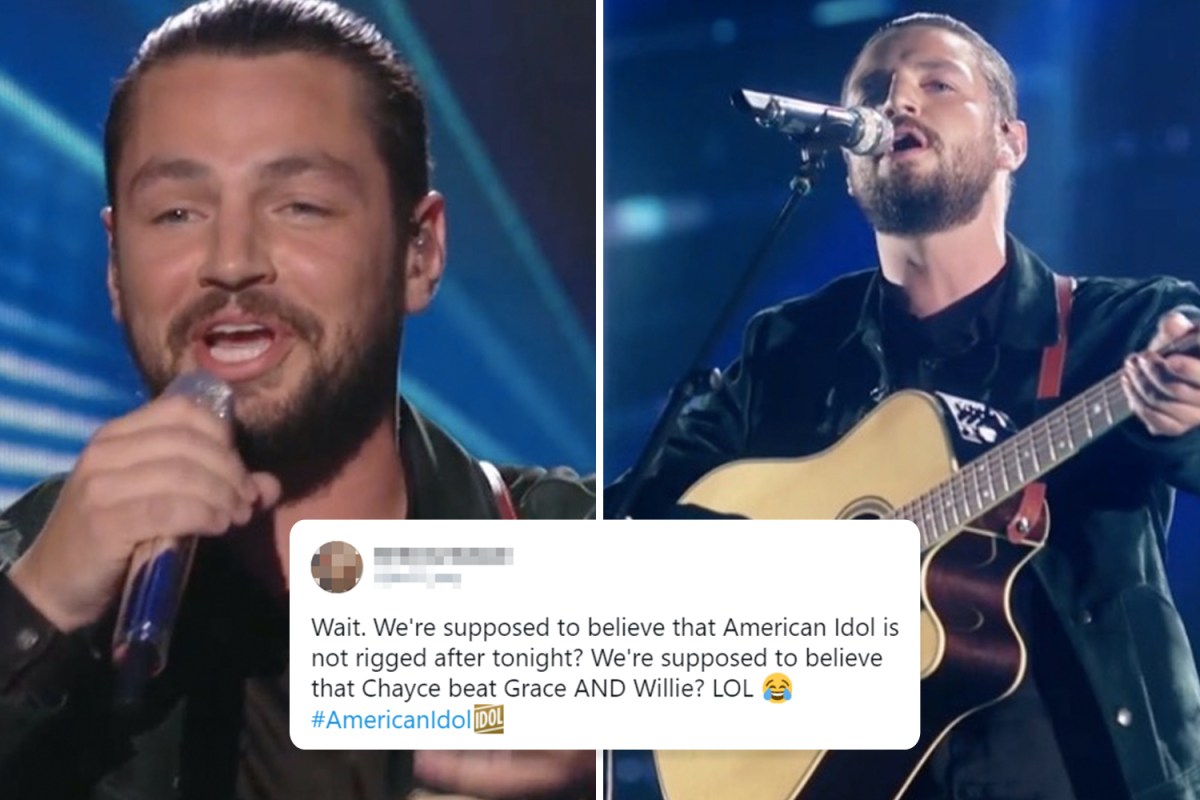