REAL Housewives Of New York City star Sonja Morgan, 56, got a nose job after her neck and facelift as her plastic surgeon spoke out.

Fans have claimed that the reality TV star looks very different from her former self.

Sonja apparently is not done working on herself during the pandemic as she recently also got a liquid nose job, also known as a nonsurgical rhinoplasty, her plastic surgeon Dr. Ramtin Kassir told Page Six.

The New York City surgeon explained the procedure: “It’s filler in the nose.

“She has a little bit of a bump, it’s a little crooked and it’s a little long. What we do is we straighten it, shorten it, and lift it all with filler.”

He said patients see the final results of the filler “immediately.”

He added: “There is no downtime, no recovery, no pain meds.

“It lasts one to two years.”

Dr. Kassir said that the noninvasive procedure is preferred by people who are not ready to get an actual nose job and just want to see what their nose would look like.

Dr. Kassir also revealed that the RHONY cast member has actually been getting liquid nose jobs for a decade, about the exact same time she began her career as a housewife.

Sonja came into Dr. Kassir’s office this past week after her facelift made her feel like her nose’s imperfections were more prominent than before.

Dr. Kassir said: “[The facelift] has nothing to do with what we do to the nose, but she said now that her neck and face are cleaned up, her nose stands out even more, so she came in to do it.”

The Bravo star will then undergo a septoplasty, a procedure that straightens the bone and cartilage that divides the space between the two nostrils.

He said: “It will make her nostrils more symmetrical.

“Fillers only work on the outside to make it smoothed out from the outside.”

READ:  Teen drill rapper brags about stabbing man in heart at takeaway in YouTube video about his last meal of 'mac and cheese'

Dr. Kassir said that Sonja will be undergoing the surgery while “wide awake” and with only local anesthesia.

He explained: “She’s a good patient. She’s not dramatic. She follows instructions.”

In September, Sonja admitted to getting a facelift as she attended RHONY’s season reunion.

Host Andy Cohen told Sonja: “Lady Morgan, I love your hair and there’s something else a little different about you, right?”

She responded and revealed she wanted to look like actress Ellen Barkin: “I’m very inspired by her – her strength and her wit and her intelligence. And she’s so talented.”

And for the “something else a little different,” Sonja confirmed, “Yeah, I lifted the drapes again – this time permanently. I had the neck lift and the lower [face]lift.”

Sonja previously discussed her facelift in an Instagram post where she showed before and after photos of herself.

She wrote: “There’s been speculation around my fresh new look. I got a lower facelift and neck lift after wrapping Season 12.

“I just wanted to be rid of the wrinkling on my neck and the jowels that were starting to form.

“People thought I was nuts because it was so subtle. But not to me! It was a no-brainer – gravity had taken its toll.”

She added: “I was also exhausted and I needed a ‘pick me up.’ I entrusted my face to the best @drjacono and he hit it out of the park.”

According to Sonja’s plastic surgeon, Dr. Jacono, their goal was to ultimately give Sonja a more natural look with a minimal access facelift and accompanying neck lift.

He told E! News: “It lifts the deep structures of the face while also releasing facial ligaments, which results in a naturally volumized, heart-shaped face of youth, free of distortion or tension.

“It also eliminates the need for recurrent injectable fillers and fat grafting.”

Sonja isn’t the only one working on her appearances between seasons, as Leah McSweeney also recently debuted a new nose.

The Right Cannabis ETF Can Ease Your Investment Pain 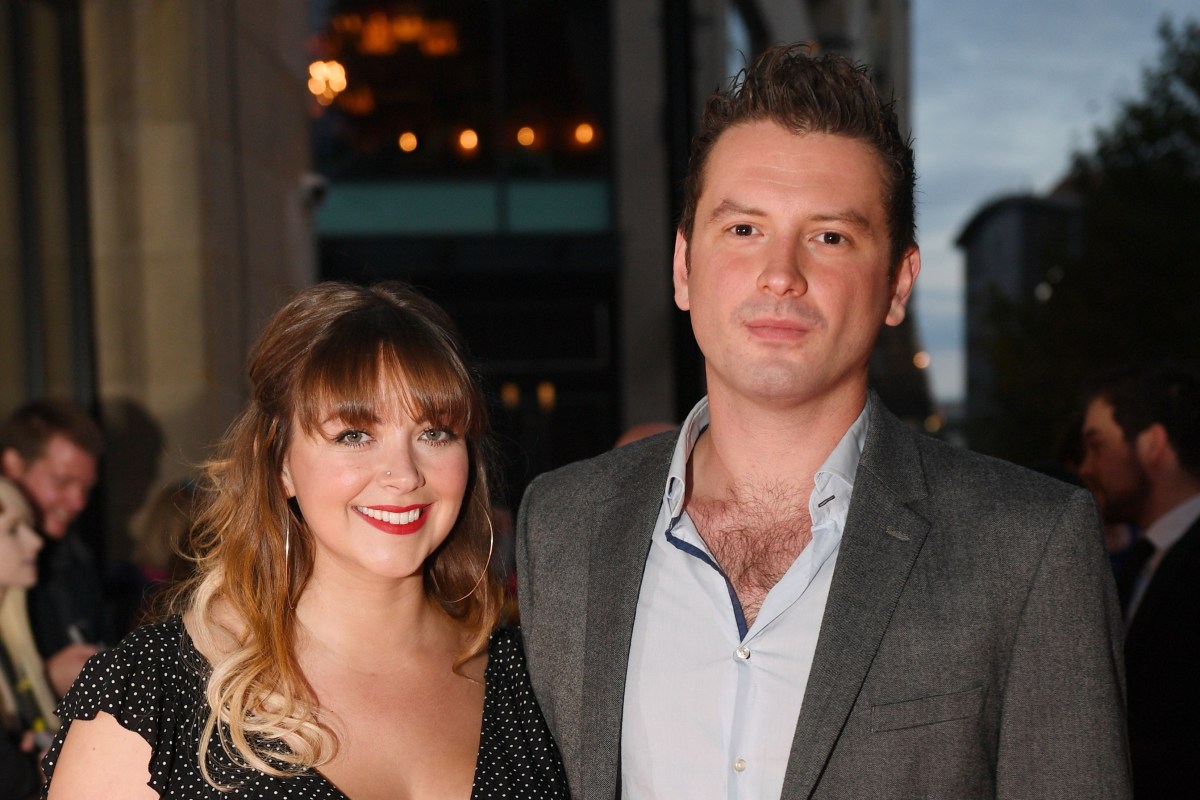 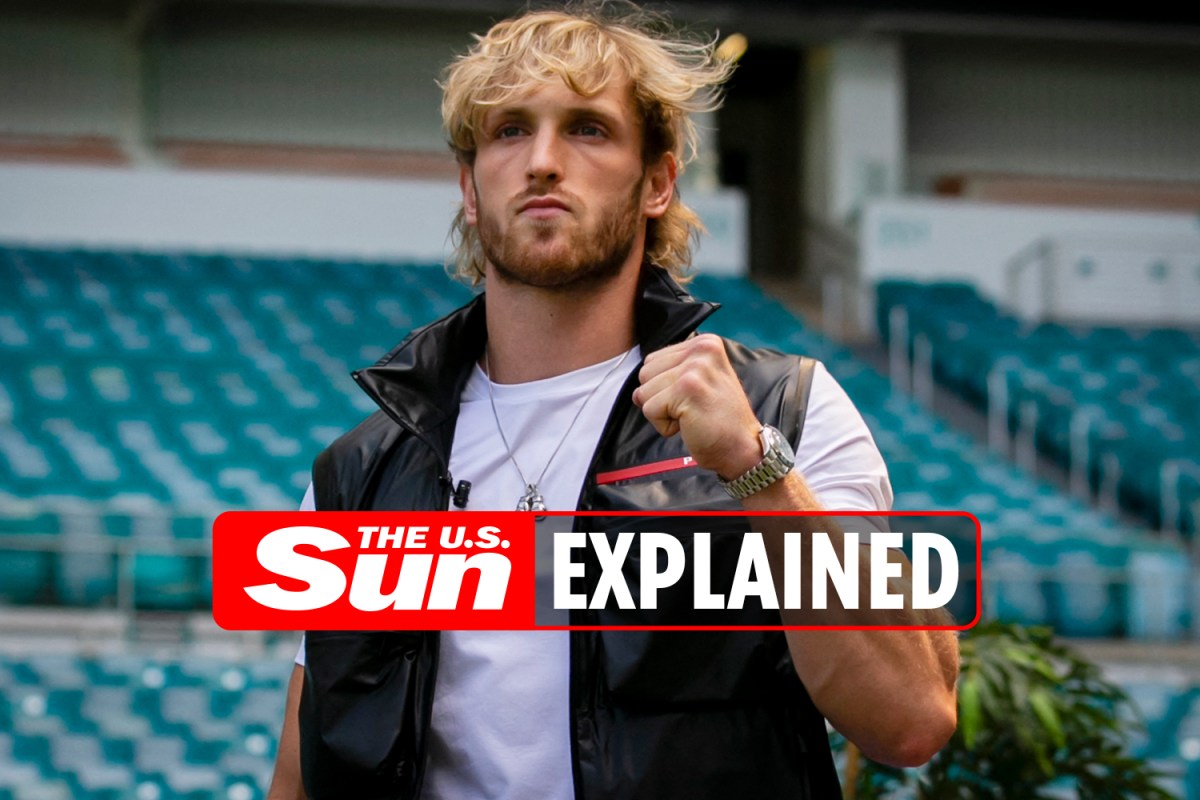 What did Logan Paul say about ‘white privilege’ and racism? 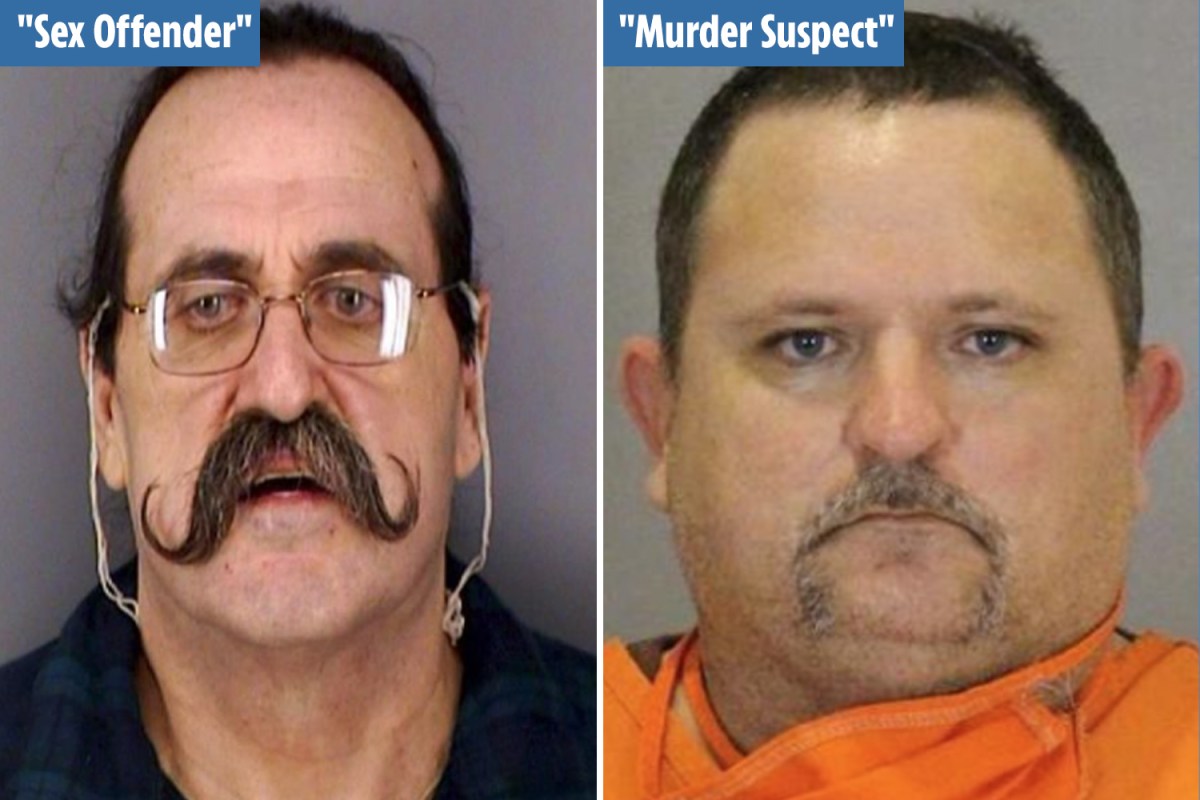 Who is Franklin Graham’s wife Jane?