The reality star wore white shorts paired with a pale pink top in the Instagram post on Monday.

Melissa captioned the shot: “Summer loving in a full @goodamerican outfit! Love how their jeans fit like second skin and quality is top notch! They don’t lose their shape over time, and are perfect for a (virtual) girls night in, walk on the beach, or even working for home.”

The caption concluded with Melissa sharing a discount code for when her followers to “shop my favorite pieces.”

The Keeping Up With the Kardashians star launched the clothing company Good American in 2016 with Emma Grede.

She is married to Joe Gorga, who is the brother of fellow RHONJ star Teresa Giudice, 48.

The couple listed their New Jersey mansion for $3 million in July.

It is the fourth time the six-bedroom property has been up for sale since the couple fixed it up in 2007.

While Melissa and her sister-in-law Teresa have had plenty of ups and downs, the two have gotten along better as Teresa’s family has dealt with hardships including legal issues, infidelity rumors and the loss of loved ones.

Back in November 2019, Teresa confirmed at BravoCon that she and Melissa are in a “good” place but are simply “different.”

Teresa has been dealing with drama within her own marriage as she is in the process of divorcing husband Joe Giudice, 48.

Joe currently lives in Italy after being deported by ICE earlier in 2020.

His deportation came after he went to prison alongside Teresa for exaggerating their income, hiding increased assets and failing to file tax returns between 2004 and 2008.

Joe served 41 months in jail, while Teresa only did 15.

Immediately after leaving jail, Joe was sent into U.S. Immigration and Customs Enforcement custody for six months due to not being an American citizen.

Joe and the Real Housewives of New Jersey star filed for divorce after 20 years of marriage due to not being able to handle a long-distance relationship in addition to their legal drama.

Why You Shouldn't Bet Blindly on Uber or Lyft

Uber and Lyft: A Tale of Two Earnings Reports 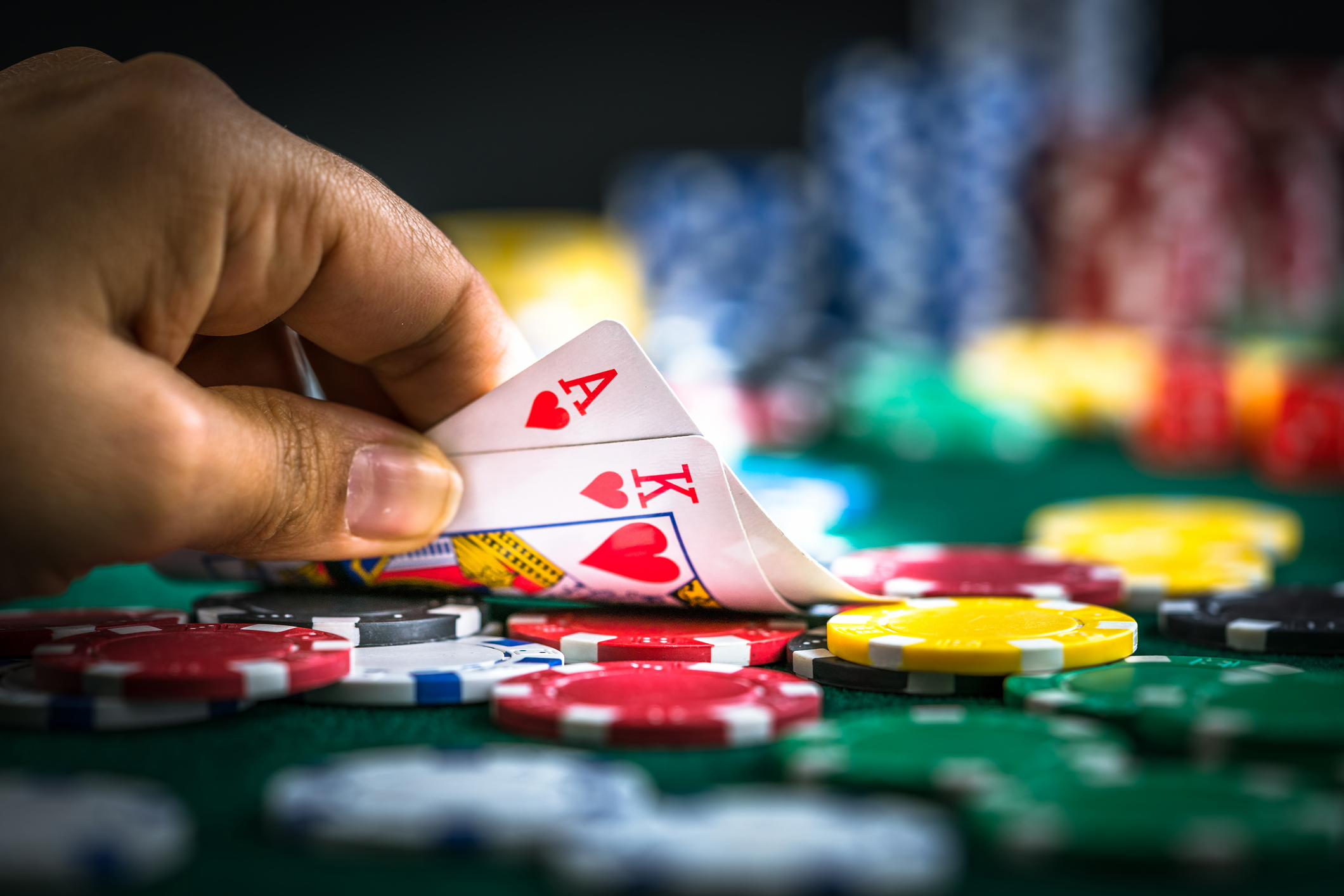 About to Buy a Penny Stock? Look at These 3 Companies First 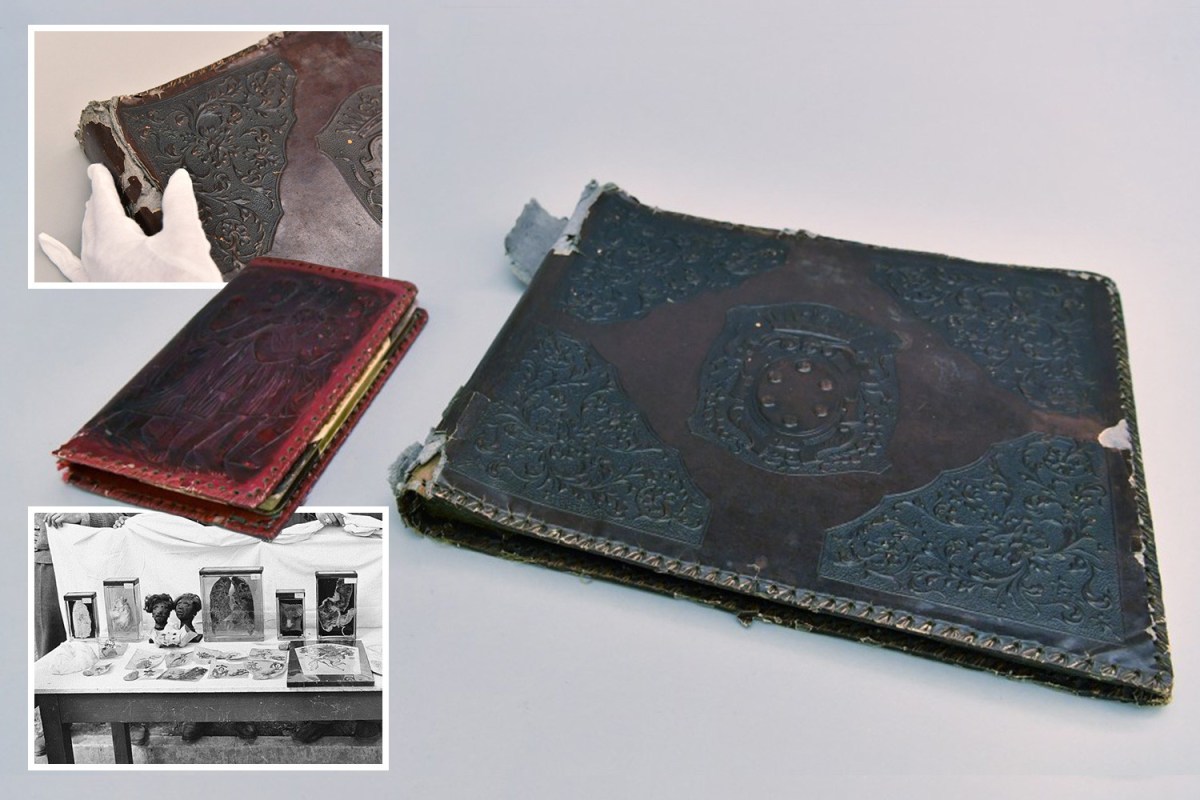 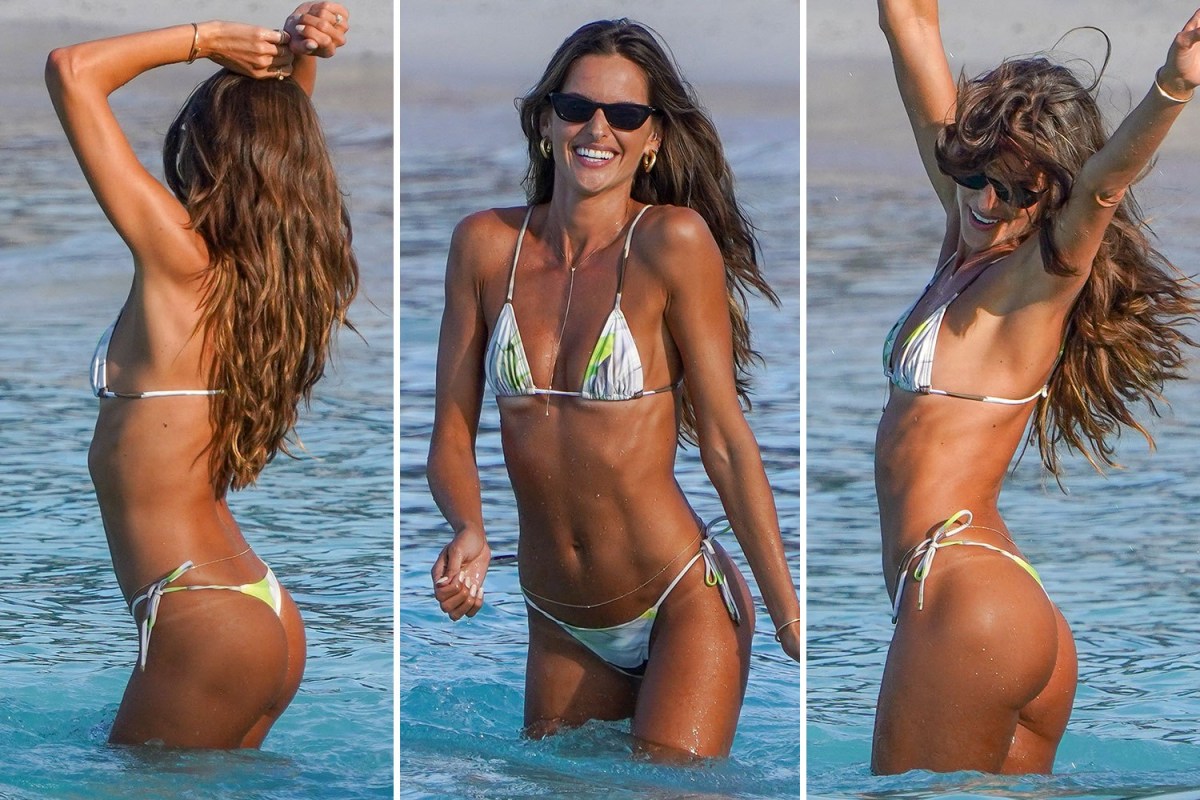