REAL Housewives of Atlanta star Cynthia Bailey revealed her fiance Mike Hill has had a history of cheating on his previous wives and wondered what makes her different.

In a preview for this week’s upcoming episode, the reality TV star wondered with producers what made her different from her fiance’s ex-wives.

During the episode preview, Mike and Cynthia were talking to some friends when Mike claimed he and his fiance had met at a great time of their lives.

He told the crowd around them: “We caught each other at the right time because if she would have met me three years ago, it was a different Mike.

“Two years ago was kind of finding myself but when I started writing the book and I got all of that stuff off my chest, I realized some of the things that I’ve done in the past has lead to me doing what I’m doing presently to women.”

He continued: “But at the same time, it’s important to me because I do have the orders to reveal some of these things. And I’ve already told them, I’ve been open about that with them because they’re older.

“Their moms I’ve apologized to for some of the transgressions of the past and now, I’m just trying to do it right this time.”

During these declarations, the women around the couple seemed to agree and cheer Mike on but Cynthia looked visibly uncomfortable with the topic.

Cynthia then expressed her true feelings during a confessional interview.

She told producers: “I think I’m getting Mike at the best time right now, but he has cheated on his wives before me. What makes me different?”

Fans got to see Mike propose to Cynthia during the opening of her wine cellar, the Bailey WineCellar in Atlanta, where Kenya Moore almost ruined the surprise for her so-called best friend.

Mike and Cynthia recently starred in a wedding photo shoot that sparked rumors about the two secretly getting married, but they are still set on their 2020 wedding date.

Mike made these discoveries about himself while witing his memoir “Open Mike”.

He said during an interview about his book: “Infidelity was rampant in my first and second marriage. It cost me my second one but there were a bunch of other details involved in that.”

READ:  Who is Paddy McGuinness' wife Christine, how many kids do they have and why was she in hospital?

He also expressed he didn’t think he would marry again, but that was until he met the real housewife.

Mike was married twice before Cynthia and has two daughters, Ashlee and Kayla Hill.

On the other hand, Cynthia has a daughter with ex-boyfriend, Leon Robinson. She then married Peter Thomas before divorcing in 2017.

She reportedly dated basketball player Jayson Williams and although he proposed to her, she rejected it.

She then went on to also refuse a marriage proposal from record executive Russell Simmons.

Why I Won't Buy Into the GameStop Frenzy

It's Official: Square Now Has Its Own Bank 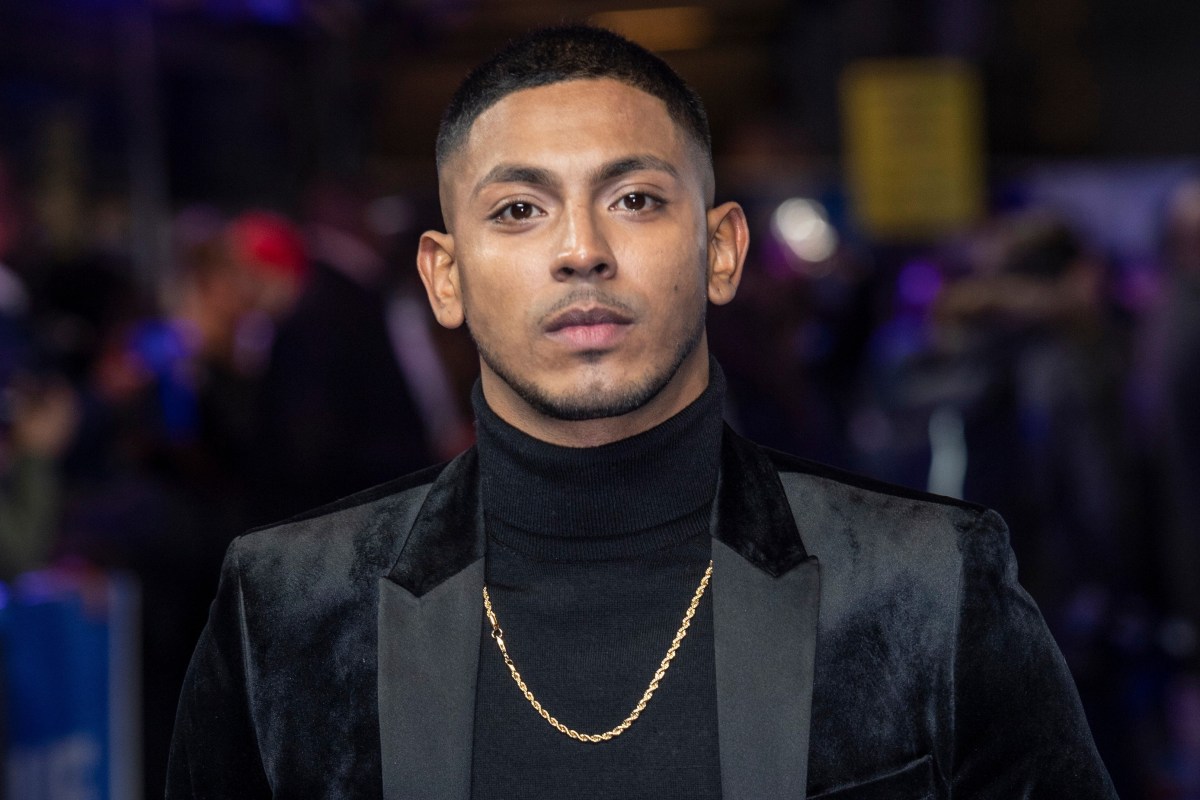 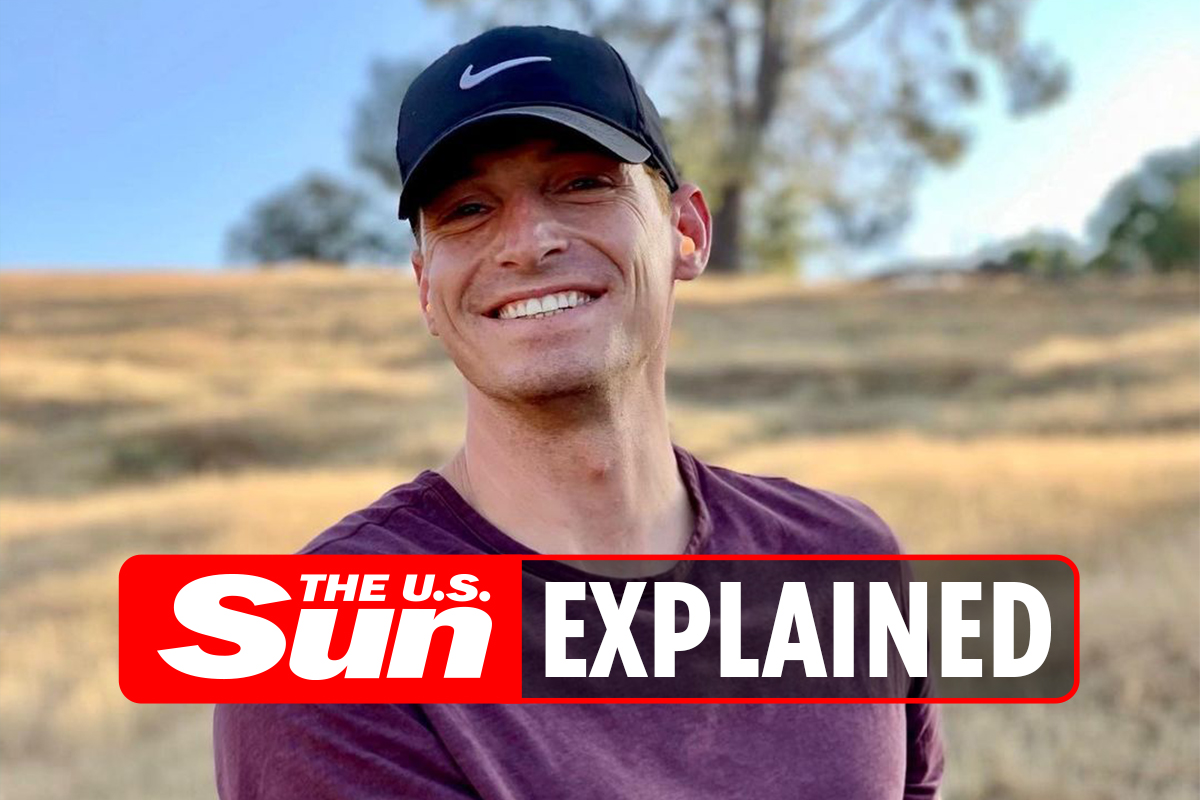 Who is Garrett Schwartz from The Bachelorette? 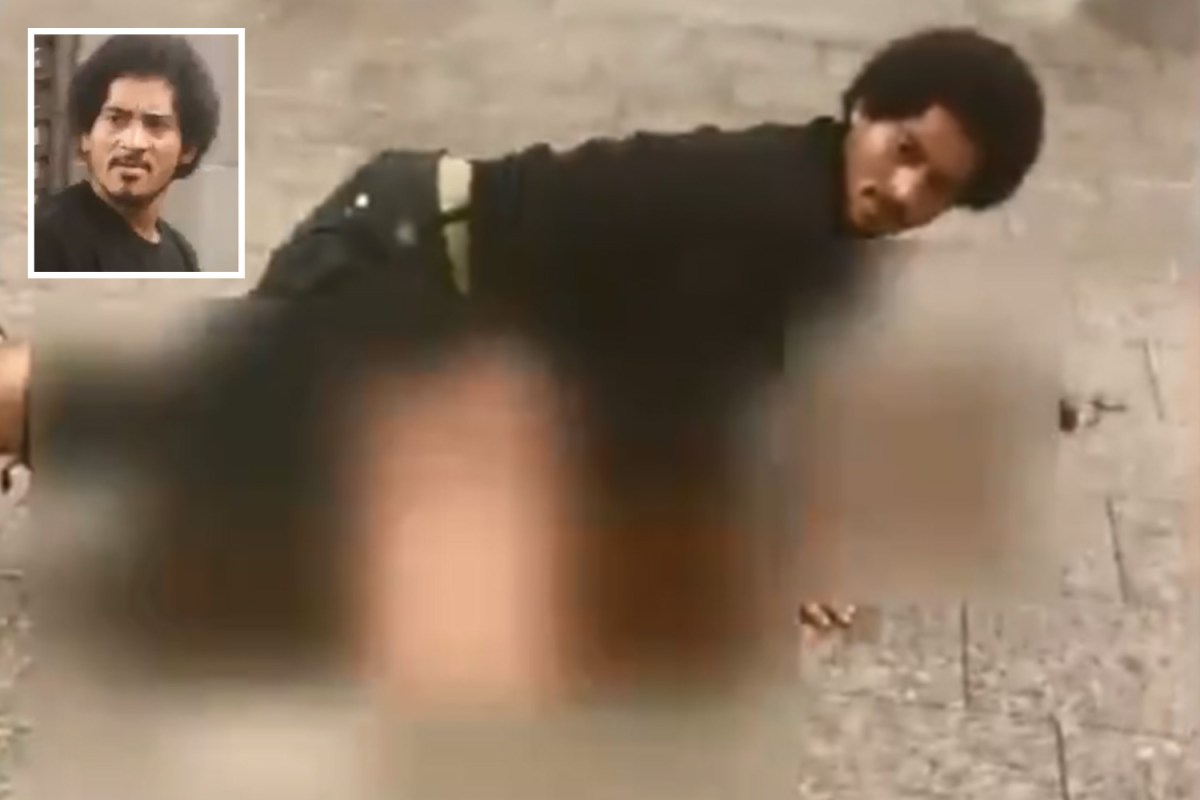 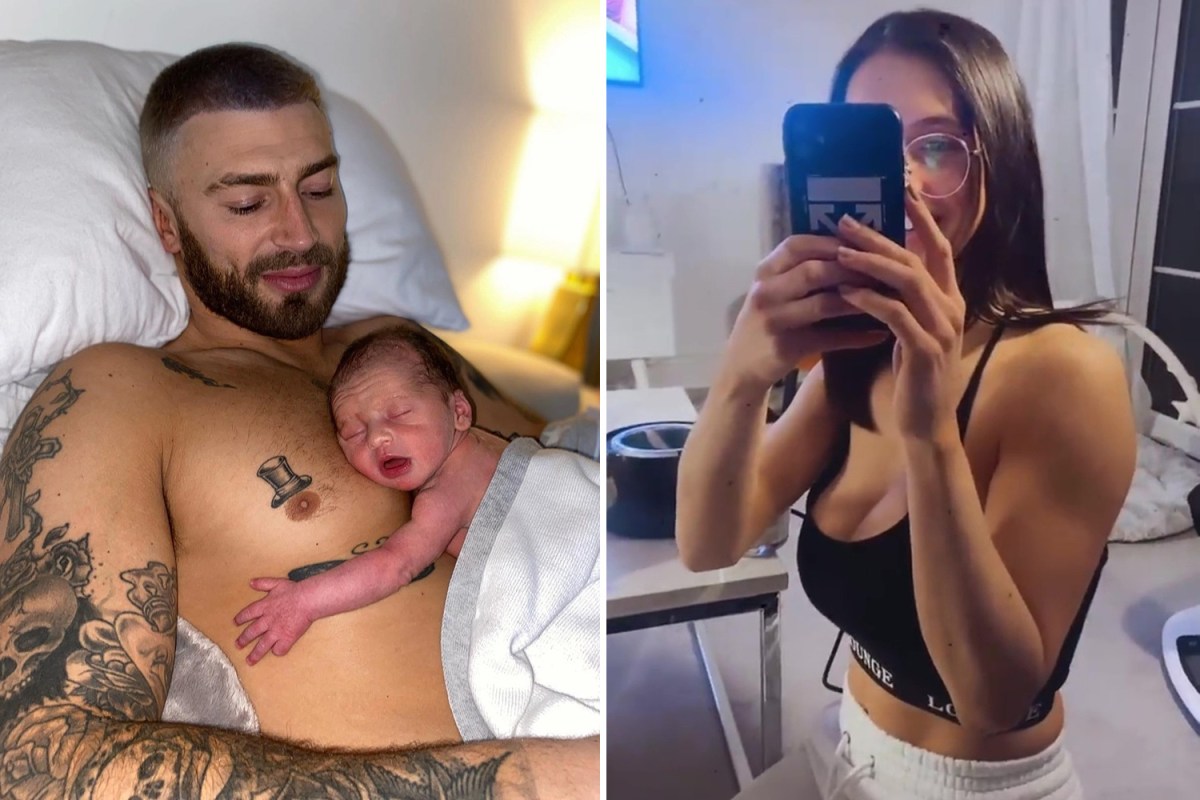