At this point in the chicken sandwich wars, a fast-food chain needs to have its own version just to remain relevant even if it doesn’t really move the needle on sales. Any announcement that a new version will be hitting the market is pretty much greeted with a yawn.

Yet Burger King’s decision to introduce its own chicken sandwich is different because its parent holding company Restaurant Brands International (NYSE:QSR) also owns Popeyes Louisiana Kitchen, which effectively reignited the war two years ago when it introduced its spicy chicken version.

There’s a real risk that by pitting two of its own brands — Burger King against Popeyes — Restaurant Brands will undermine what has been the mainstay of its growth. 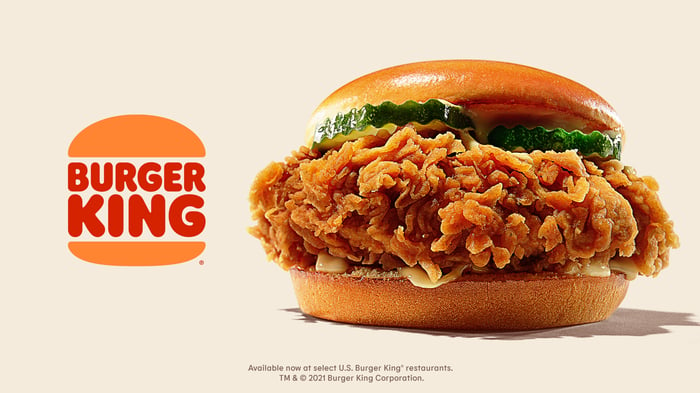 A recent survey by Edison Trends found Chick-fil-A continued to hold a 45% share of the online spending market for chicken sandwiches, or more than double that of Popeyes, which only just edged out McDonald’s (NYSE:MCD), 17% to 16%.

That’s notable because that’s not even including any of the three new chicken sandwiches McDonald’s just introduced this year. The survey also showed Chick-fil-A’s share rising once again after having ceded some ground to Popeyes following its introduction.

READ:  Get Paid While You Wait: 2 Top Dividend Stocks in Video Games

Popeyes briefly became the market leader a year ago, but failed to sustain its edge and has seen its share slowly dwindle from its peak just north of 30%.

Now Burger King says it plans to introduce its own chicken sandwich, and that could cut the legs out from under its sibling even more.

Promising not to “half a** a new chicken sandwich,” Burger King will unveil its upgraded version later this year, a glacial pace for an industry that’s being inundated with similar types of sandwiches.

Beyond Popeyes, McDonald’s, and Chick-fil-A, Yum! Brands‘ KFC and Taco Bell chains have their own, as do Wendy’s and Shake Shack.

The Burger King chicken sandwich will feature hand-breaded white meat on a potato bun with pickles and its own signature sauce.

Whether it measures up to Popeyes’ chicken remains to be seen, but there’s a possibility it could draw customers away from Popeyes if it’s any good. And Restaurant Brands has had to lean heavily on Popeyes for sales growth.

Both Burger King and its sister brand, coffee shop Tim Hortons, have struggled in recent periods, a condition the pandemic exacerbated.

Where Popeyes saw systemwide sales jump almost 18% in 2020 to over $5.1 billion, the burger joint suffered an 11% decline, and Tim Hortons was a complete reversal of the chicken chain with a 17.5% drop in sales. Popeyes was able to maintain the torrid growth in same-store sales, with comps rising 14% throughout the pandemic, while its sister brands saw declines of 8% and 16%, respectively.

READ:  Can You Count on This Popular Reddit Cancer-Treatment Stock?

Popeyes’ comps fell 5.8% in the fourth quarter, though that’s more a reflection of the tremendous sales it experienced the year before after introducing the chicken sandwich than any real decline in popularity.

Restaurant Brands stock is up 11% over the past year, and while that broadly trails the 27% gain of the S&P 500, the gap likely would have been much worse without Popeyes and its chicken sandwich propping up its performance.

Ready to move up the pecking order?

To remain relevant, fast-food chains must offer menu selections customers are looking for, but there’s also something to be said for brands staying in their lane.

Burger King promises its chicken sandwich won’t be “burger-joint quality,” but will be elevated to a level where “our guests will definitely taste the difference.”

Yet if the Burger King chicken sandwich taps into even a small portion of the cultural zeitgeist that the Popeyes sandwich did, it could cause the quality of the chicken joint’s performance to decline, hurting Restaurant Brands’ business as a whole.

Mom ‘with Munchausen-by-proxy’ starved son, 13, until he weighed just 51 pounds convincing docs he was dying anyway – The US Sun

How to Start a Business With No Money in 2021 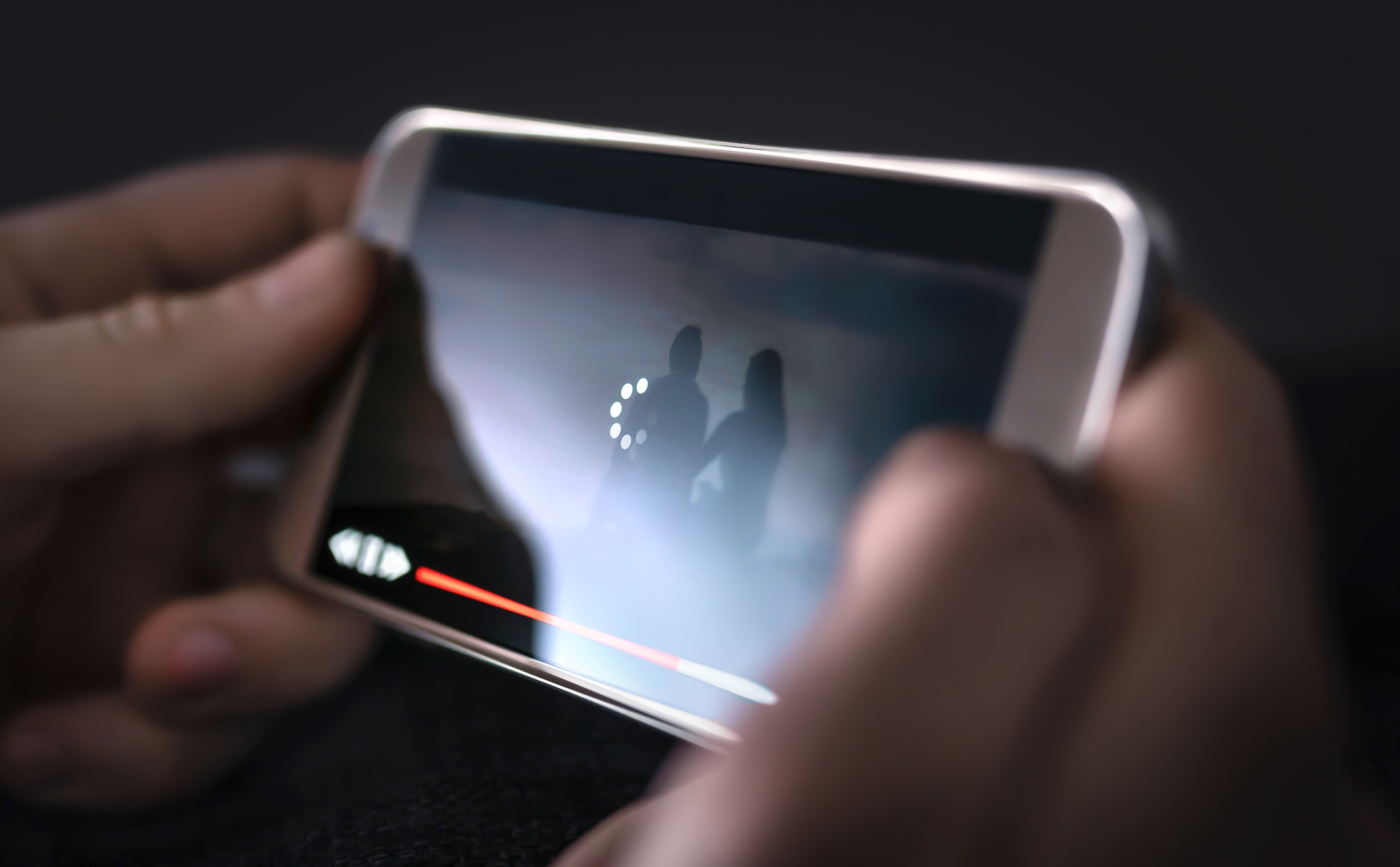 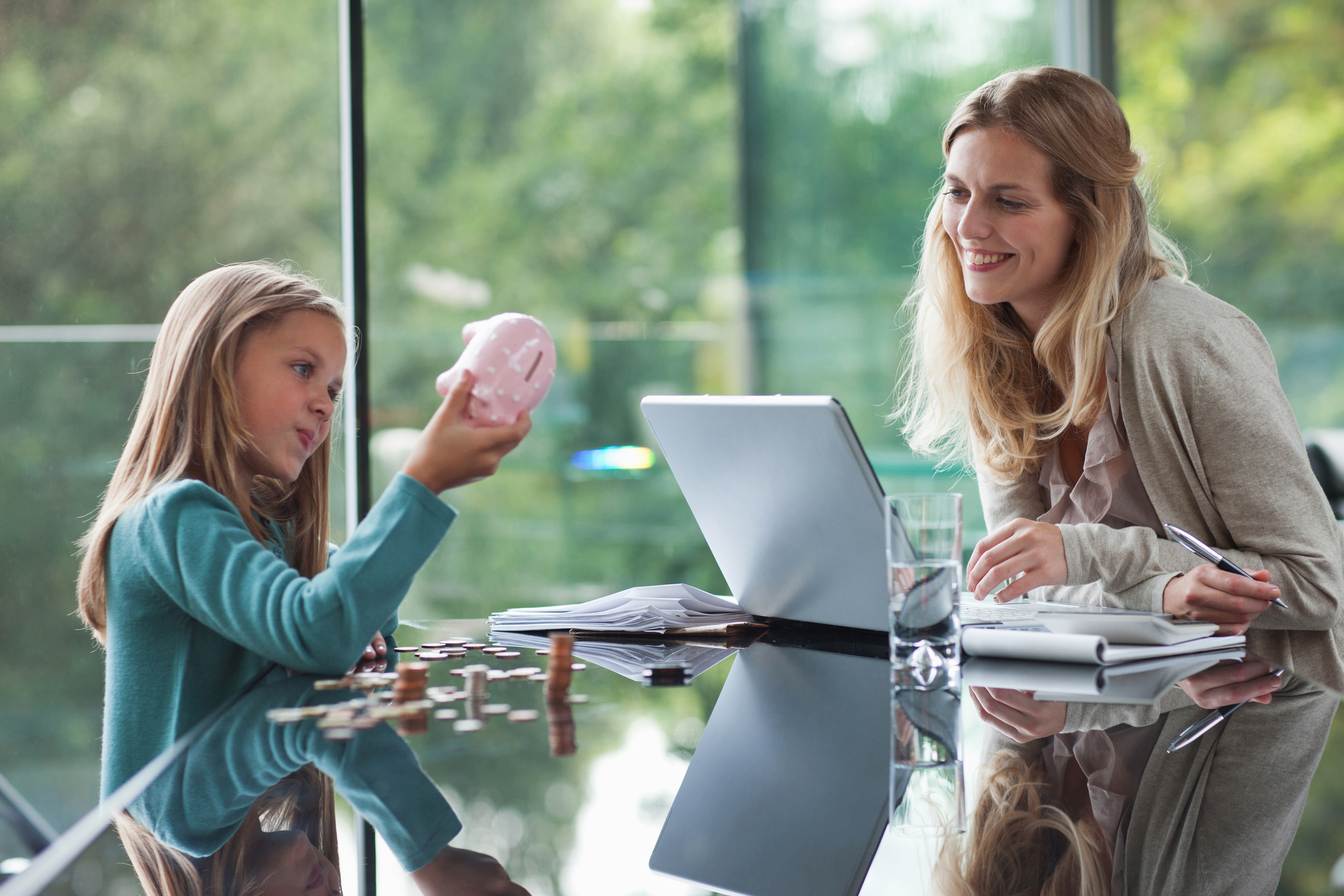 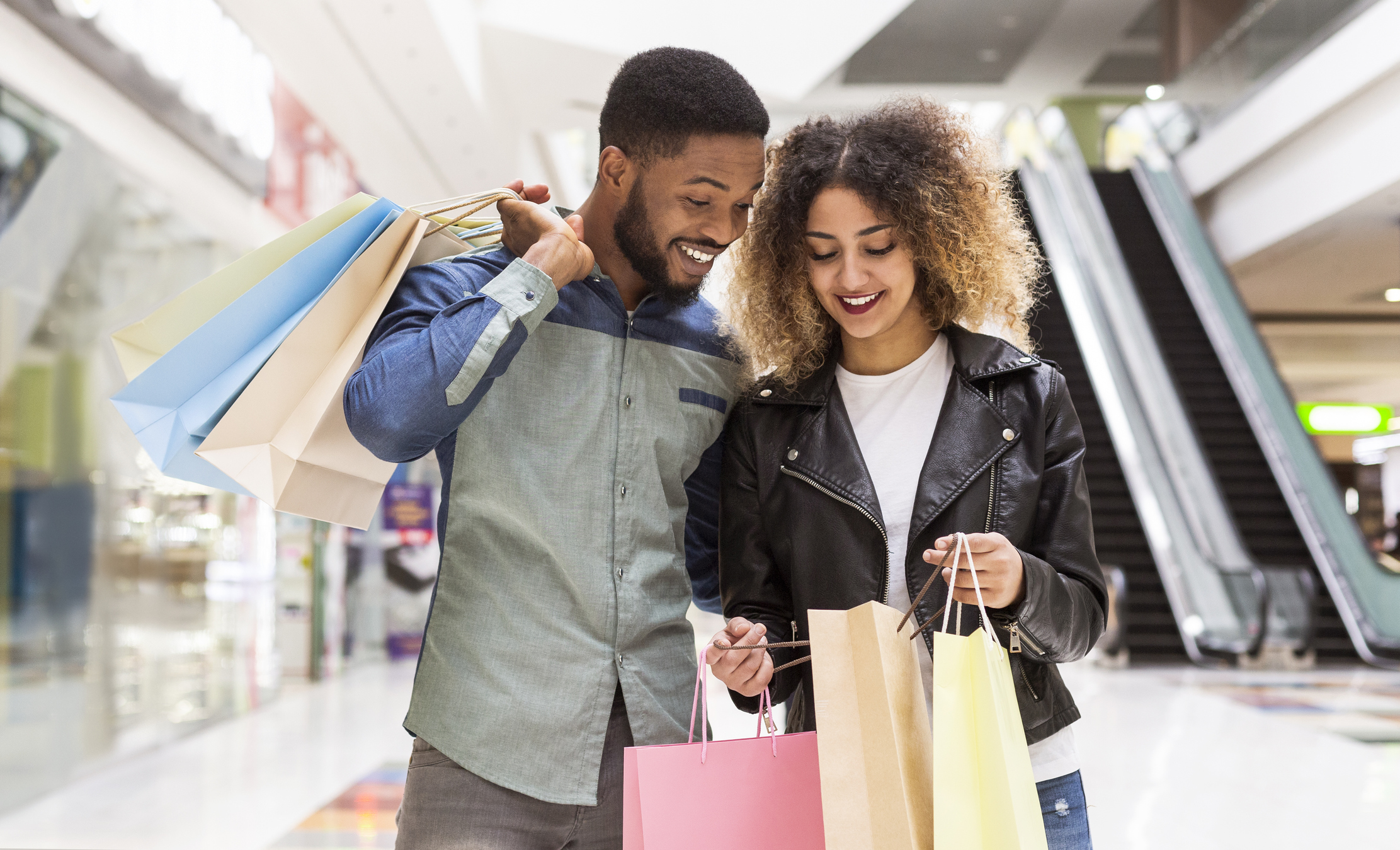 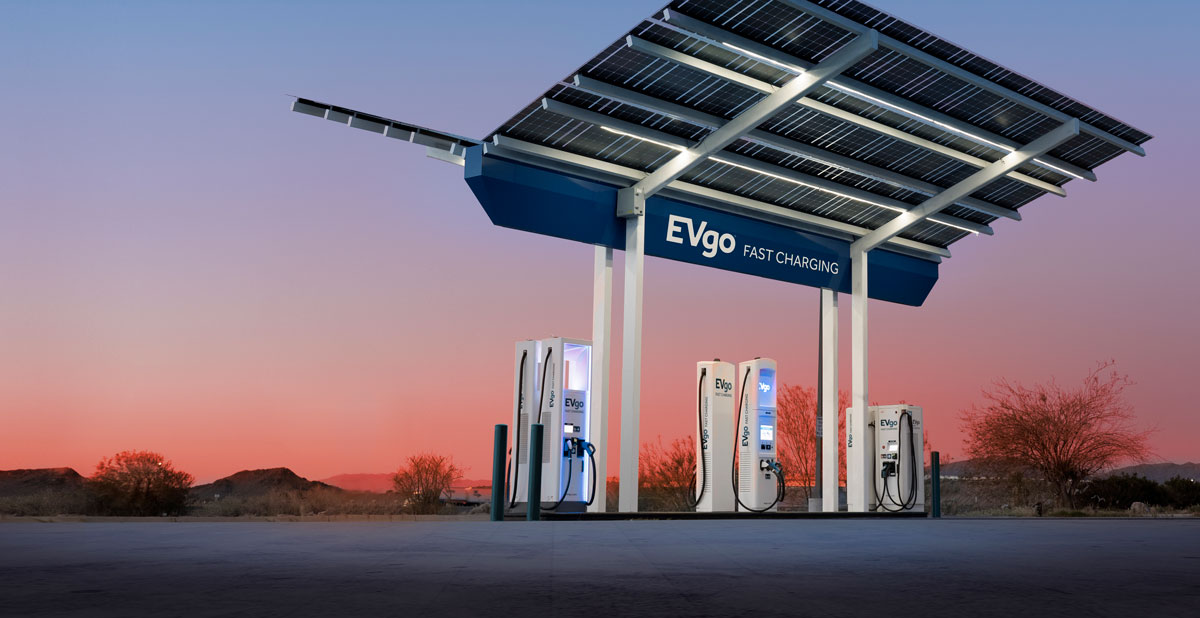