Democrats are pressing forward with a coronavirus relief bill including aid to states, money for vaccines, expanded unemployment benefits, $1,400 stimulus checks for most Americans, and more. After campaigning on the promise that more COVID-19 relief would be their first priority if voters gave them control of the government, leaders on the left are eager to deliver on that promise and get money into people’s bank accounts.

Republicans, however, are largely opposed to the Democrats’ plan. While some on the right support a scaled-down proposal that includes $1,000 stimulus checks, others are concerned about Washington spending so much more money on the heels of a $900 billion relief plan that passed at the end of December. And, in part because of their opposition to the bill, they plan to use procedural measures to slow things down.

Democrats don’t need any support from across the aisle to pass their stimulus plan, since they have control of the White House as well as both chambers of Congress. In the Senate, they can use the “reconciliation” process to pass a stimulus bill with just 51 votes (the 50 senators aligned with Democrats, plus Vice President Kamala Harris as leader of the Senate), rather than the 60 they would normally need to overcome a filibuster that could block it.

One of the quirks of this procedural process, however, is that senators can offer an unlimited number of amendments. This process, called a “vote-a-rama,” continues until senators have no more amendments to offer and reach a unanimous agreement to end it. And Republicans have made clear they plan to take full advantage of a vote-a-rama.

“Senate Republicans will be ready and waiting with a host of amendments to improve the rushed procedural step that’s being jammed through,” McConnell said on Tuesday on the floor of the Senate. In fact, at least 400 amendments had been filed by Wednesday evening.

These amendments will lead to a lengthy voting session that prevents Democrats from moving as quickly as they’d hoped. This also allows Republicans to force senators to vote on controversial issues, then use those votes in political attack ads. For example, McConnell said, “We’ll be getting senators on the record about whether taxpayers should fund checks for illegal immigrants, whether Democrats should raise taxes on small businesses in the midst of this historic crisis, and whether generous federal funding should pour into school districts where the unions refuse to let schools open.”

READ:  3 Ways to Save Money on Back-to-School Shopping

Ultimately, all the Republicans can do is delay the Democrats’ efforts a bit. If Biden and other party leaders are determined to get a coronavirus bill passed quickly — and all signs suggest they are — they can do it, as long as they hold their caucus together and don’t lose any of the votes of the 50 senators who currently vote with the Democrats. Since chances are good they can do that, stimulus checks should still be on the way within weeks.

Is Union Pacific a Dividend Stock to Buy? 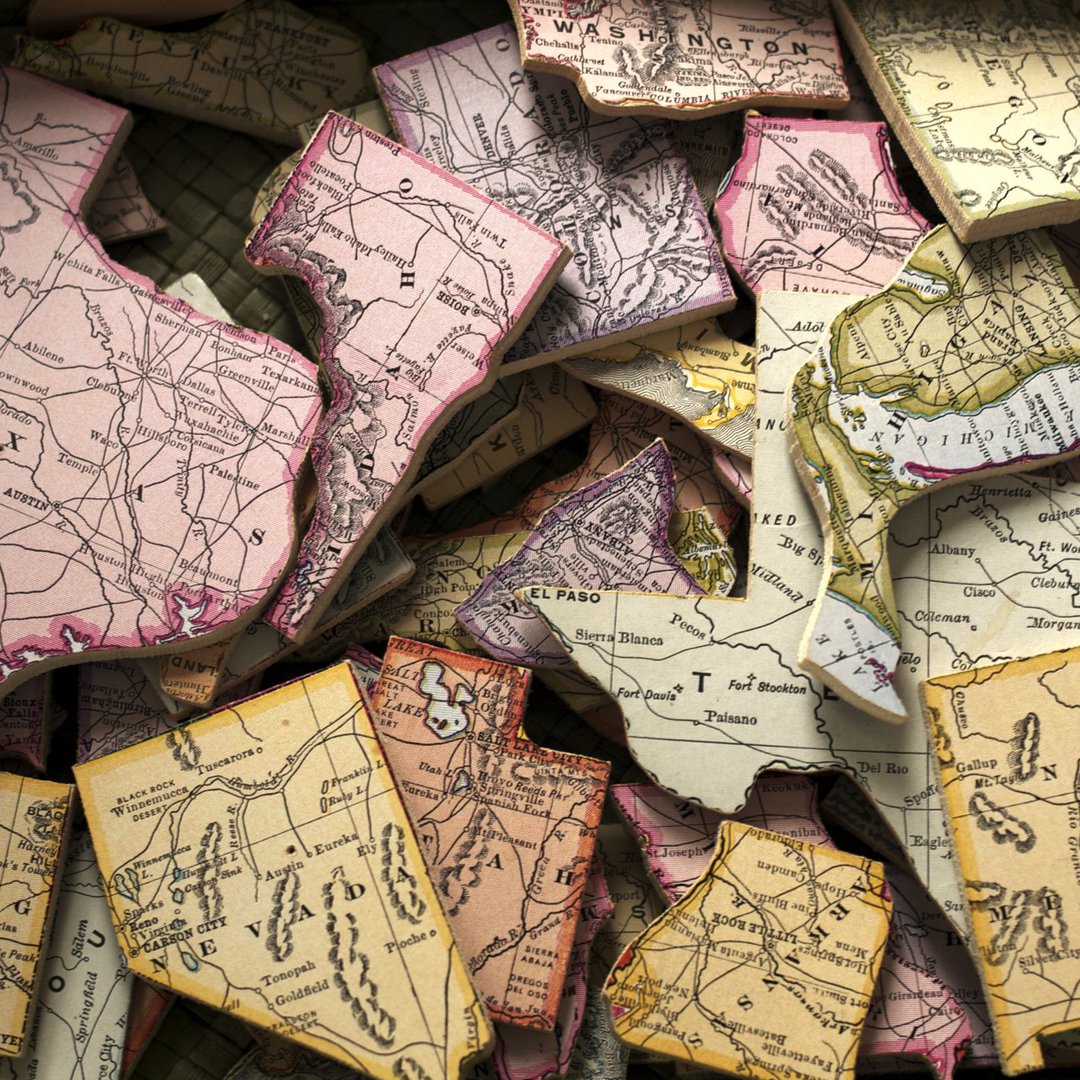 9 Things You Can’t Forget When Planning a Destination Wedding

What Are Your Chances of Facing a Huge Unexpected Expense?