Barcelon dropped in recent season – even Lionel Messi is getting older – but Pique remains as important to the cause as he has been for the last decade-plus. The 33-year-old has been sidelined with injuries and is looking a little more tired, but has still spoke of his desire to play on “for three or four more years” – something you wouldn’t put past a player who’s generally kept himself in excellent shape and racked up over 600 appearances for club and country.

A commanding and technically adept defender, Pique’s most memorable years came alongside the legendary Carles Puyol. The two formed a formidable partnership in the tiki-taka era under Pep Guardiola at the Nou Camp and for Vicente del Bosque’s World Cup and European Championship-winning Spain side. The game’s moved on now, but Pique’s quality has endured.

Ramos won’t win (m)any popularity awards outside of the Bernabeu, and he’s slipping down this list now, but it’s tough to dispute his position as one of the best defenders in world football… still. The Real Madrid captain is still his team’s heartbeat and always rises to the big occasion – OK, so he’s not going to Euros but that may prove to be the undoing of Spain.

His antics may be a turn-off – or hilarious, with that purposeful yellow card against Ajax a couple of years ago coming to mind – but his aerial prowess in both boxes and all-round fighting spirit can only be admired. Oh, and there’s something special about a centre-half who takes his teams penalties, isn’t there? At least when they’re not fluffed Panenkas anyway.

The word on many lips over the past few years has been which European giant the precociously talented Milan Skriniar will end up at in years to come. The 25-year-old is still a key player for Antonio Conte’s Inter for now, though, as he continues his development as one of Serie A’s most formidable defenders.

The Slovakian centre-back has always been a fantastic athlete capable of keeping up with even the paciest strikers, but over the last couple of seasons he’s become even better at reading the game. He’s a member of one of the best defences in Italy – and possibly the only player plying his trade in a city he shares his name with?

There’s a case to be made for John Stones being England’s best centre-back – certainly in a ball-playing role. Perhaps breaking through so young – 2020/21 is the 26-year-old’s seventh season in the top flight – put added pressure on the former Barnsley and Everton man, who seems to have become more associated with calamitous errors than anything else.

He’s arguably in the best shape of his career right now, though. Having come back into favour under Pep Guardiola alongside Ruben Dias, he’s reminding us of what he’s all about. He’s one of the first names on Gareth Southgate’s teamsheet, come summer.

After something of a slump in the season following the 2018 World Cup, where he was consistently superb as France took football’s greatest prize, Varane has reaffirmed his status as one of the world’s best in his position. A third La Liga title rounded off a great 2019/20 for him, before he led most of this season at Real’s core in the absence of Ramos.

The 27-year-old is the complete central defender. He reads the game expertly and possesses the recovery speed to cover for team-mates’ mistakes, while he’s adept at stepping into midfield with the ball and setting his side on the attack.

READ:  What is the Unforgotten theme tune?

Being the world’s most expensive centre-back doesn’t make you the best, but Maguire deserves his place on this list after rising fast to show his consistent class with Leicester and England – before consolidating and building on that at Manchester United. Sure, £80m was a huge sum for the Old Trafford club to spend on him in the summer of 2019, but he’s gone some way to repaying that.

The 27-year-old Sheffield native is commanding in the air but also one of football’s finest stoppers in possession, as his regular forays into midfield for club and country have demonstrated. It’s easy to forget that ‘Slabhead’ didn’t join Leicester until two years after their 5,000/1 title win, but he could finally get his hands on the Premier League trophy next season – as United captain.

A classy yet understated operator in arguably the Premier League’s finest-ever team, Laporte is the typical Guardiola centre-back: stylish, comfortable in possession and not afraid to put his head where it hurts when he needs to.

Manchester City’s defence has run a tight ship whenever Laporte has anchored it, who joined them from Athletic Bilbao for £57m in January 2018. He’d get into any team in the world, perhaps except his own since Pep prefers Stones – and now he’s the Sergio Ramos replacement for Spain. He’s got big shoes to fill, that’s for sure.

Thiago Silva was the heart of Paris Saint-Germain. A legend of the club that captained them in their incredible rise to a European superclub. Now, Marquinhos has taken the reigns.

As a defender, he might be very close to Silva’s peak ability. He leads them – even in goals, as the last couple of Champions League campaigns have confirms – and he’s dominant at the back, aerially, positionally and starting attacks for PSG. He’s every bit as key to the club now as Thiago Silva was for years.

The Dutchman is yet to turn out at an international tournament, with the Netherlands failing to qualify for the 2018 World Cup and injury ruling him out of Euro 2020. But Champions League and Premier League medals will have gone some way to making up for that.

He’s taken giant strides since his move to Anfield (quite literally) and has become equally immense for his country – so much that the 28-year-old is often talked up as the first centre-back to win the Ballon d’Or since Fabio Cannavaro in 2006. Van Dijk has everything you’d want in a modern-day centre-back: strength, speed, aerial prowess, leadership qualities and ability on the ball. Five good reasons why he was the world’s best at his unstoppable peak.

Who else could it possibly be after this season?

Ruben Dias has slotted into Manchester City’s backline like he was born to play there. He’s calm on the ball, positionally supreme and he’s the leader that the Citizens have missed in defence ever since Vincent Kompany kissed the club goodbye.

It’s rare that a centre-back is so unanimously popular, so formidably unbeatable and so obviously one of the standout stars of the season. Dias is all three. He’s the foundation that City will build upon for years and years to come.

Subscribe to FourFourTwo today and get a FREE England Euro 96 shirt!

BLUES Why do Chelsea struggle to win after falling behind? 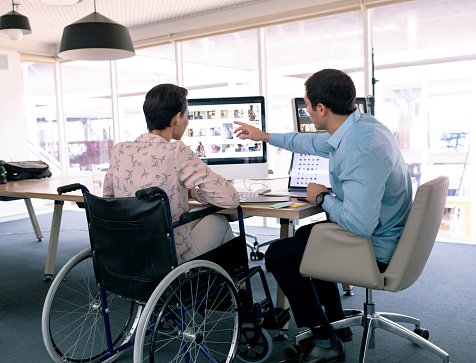 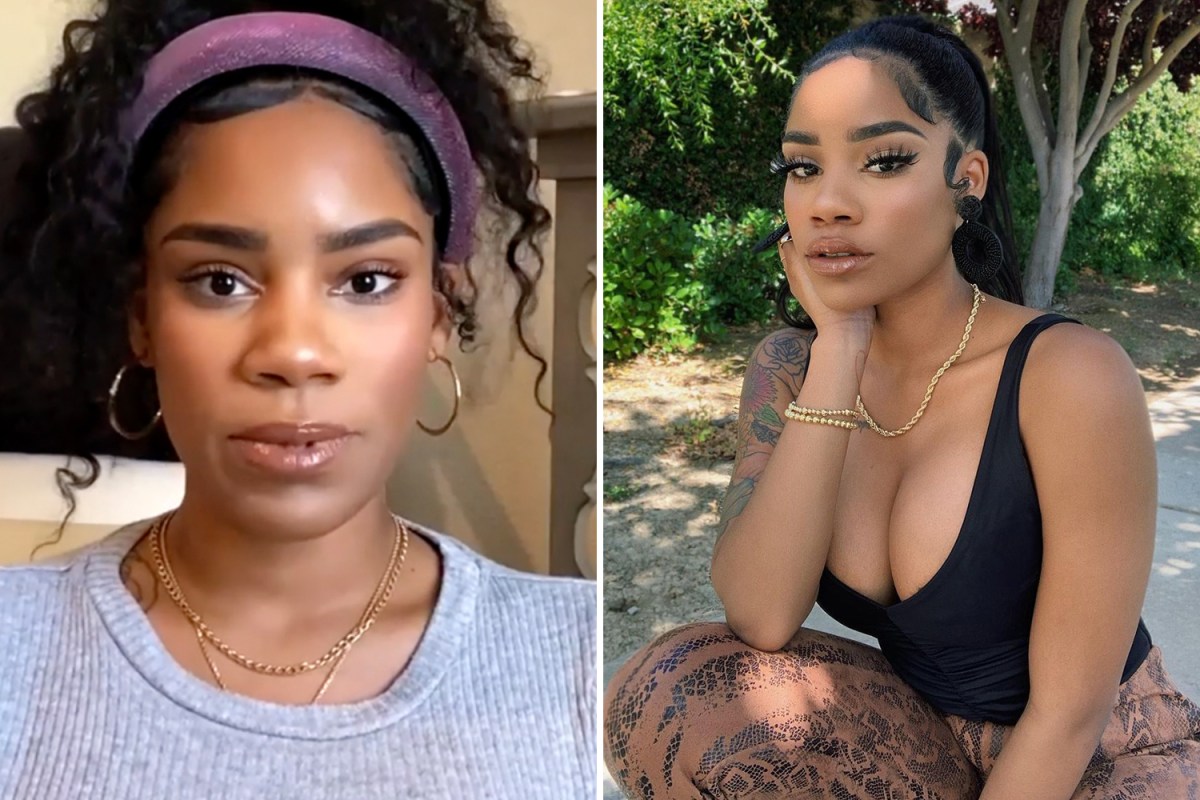 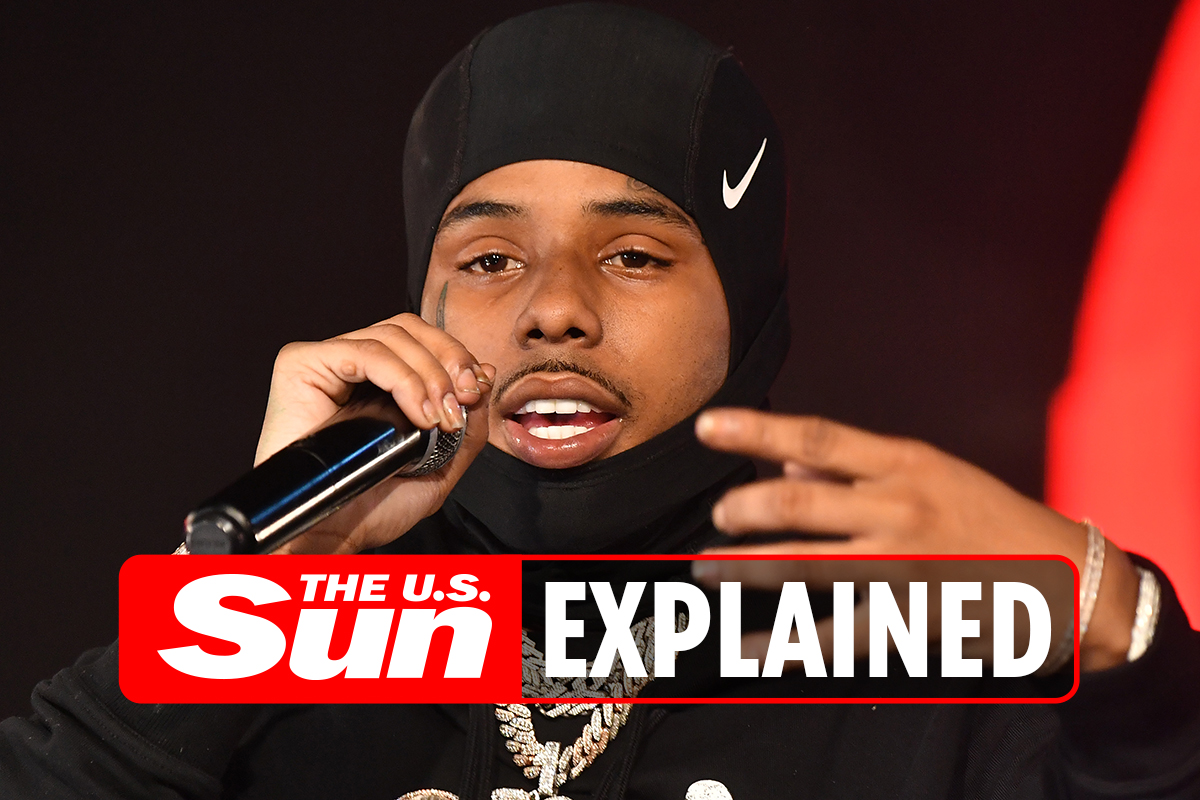 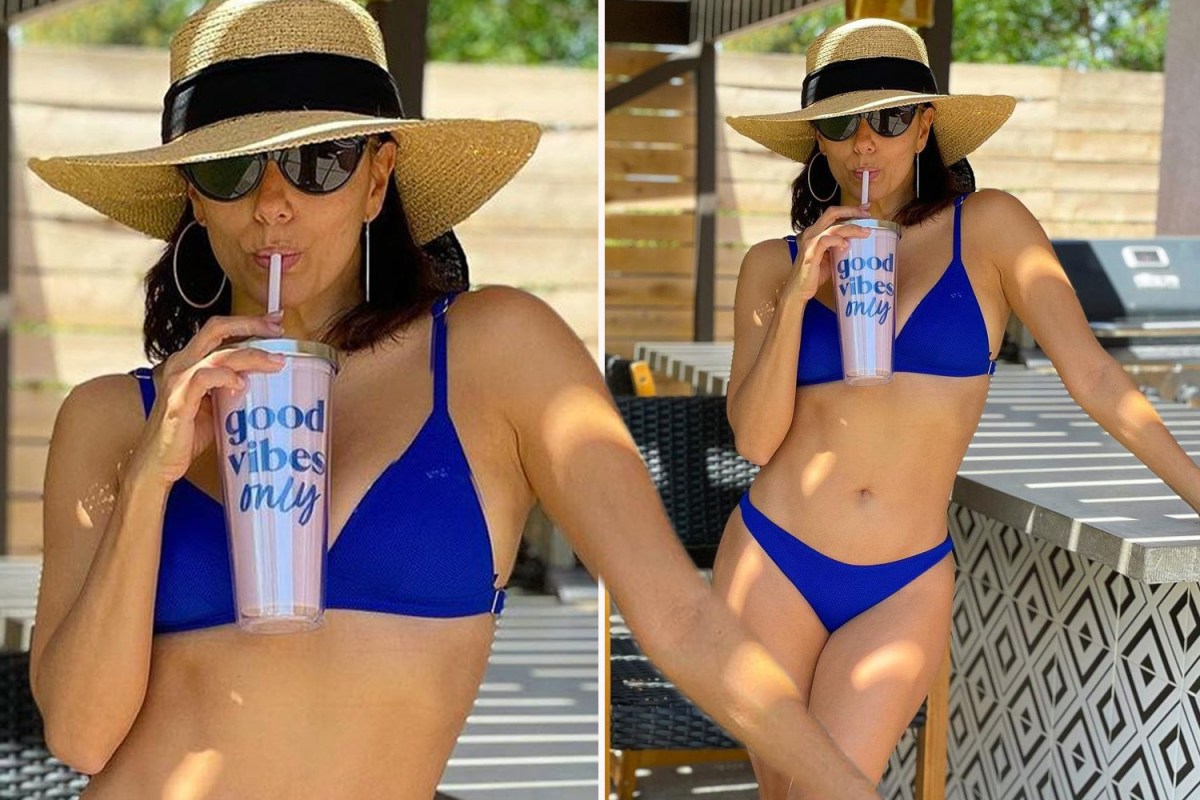 Eva Longoria, 46, stuns in royal blue bikini and continues to defy age while telling her fans ‘good vibes only’