Though the U.S. economy is in much better shape now than it was at the start of the pandemic — when unemployment reached a record high and millions of jobless claims were logged each week — it still has a ways to go. In fact, over the past several weeks, new jobless claims have come in higher than analysts’ expectations. At the same time, job creation has been below expectations, which is not a good thing at all.

READ:  The 1 Big Reason I'd Never Buy a House Without a 20% Down Payment

Not only did private sector job growth fall short in July, but it was the smallest gain since February. And that means we could still be a long way off from a complete economic recovery.

Industries that added the most jobs

Some industries added more jobs than others in July. Here’s where most of that job activity occurred:

By contrast, the construction industry added a mere 1,000 new positions in June. That could explain why new homes are taking so long to build.

What this means for the economy

July’s numbers are a letdown in the context of an economic recovery. The fact that only 330,000 new jobs were added at a time when analysts were expecting almost twice that means we’ve hit yet another roadblock. And the Delta variant surge could be the reason why.

Companies may be hesitant to add jobs while pandemic restrictions are back on the table. And if more jobs are shed in the coming weeks due to those restrictions, we could see the greater economic situation deteriorate rapidly.

READ:  Should You Pad Your Emergency Fund Due to the Pandemic?

This doesn’t mean we’ll start seeing unemployment numbers like those from April or May of 2020. But it does mean the economy may take a few steps back before moving forward.

Now, all of this begs the question — if things get worse, will Americans see a fourth stimulus check hit their bank accounts?

It’s too soon to say. If jobs numbers continue to disappoint and the unemployment rate starts consistently ticking upward, it could make the case for a fourth stimulus round. But we’ll have to see how the situation plays out over the next few months before we can speculate about another direct payment.

Meanwhile, boosted unemployment benefits are set to expire at the beginning of September. So far, 26 states have attempted to pull that boost early. But if the unemployment situation gets worse, it’ll be interesting to see whether that Labor Day deadline gets extended.

These 2 Stocks Aren't Scared of a Retail Apocalypse 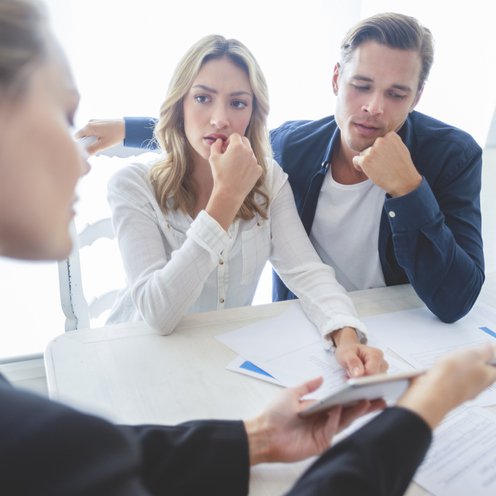 How to Spot a Foreclosure Scam

The Labor Force Is Still Missing 1.8 Million Women. Here’s Why 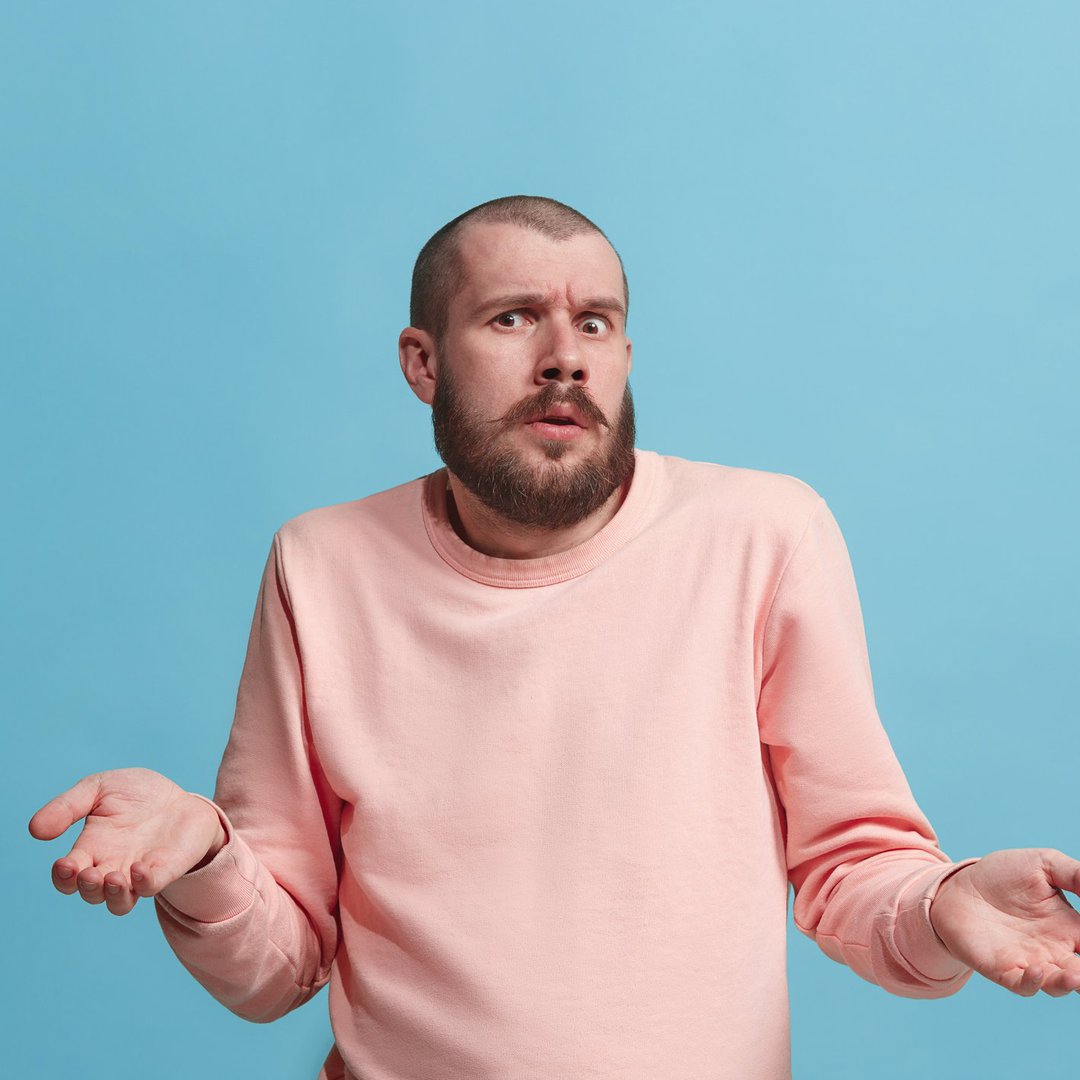 19 Terms You Need to Know When Comparing Personal Loans