A HEADTEACHER has accused a Texas school district of racism after he was reportedly ordered to remove steamy photographs with his white wife.

Principal James Whitfield claimed he received an email in 2019 about a beach snap that had been taken a decade ago with his wife Kerrie while they were celebrating their anniversary.

A caption read: “I look at the picture and I look at the word above it and it says, ‘Is this the Dr Whitfield we want leading our schools?”

The headteacher feared race may have played a part in the alleged complaints, according to NBC5.

Whitfield, who was a middle school principal at the time, shared the alleged incident after he was criticized during a board meeting on Critical Race Theory last month, the New York Times reports.

Parents accused the headteacher of teaching the doctrine to students.

Hitting back, Whitfield posted on Facebook: “I am not the CRT Boogeyman. I am the first African American to assume the Principal at my current school.

“For the better part of the last year, I’ve been told repeatedly to just ‘get around the fact that there are some racist people’ and ‘just deal with it’.”

He said that he wouldn’t stay silent “any longer”.

Officials at Grapevine Colleyville Independent School District didn’t address what was discussed at the meeting but said removing the snap was supposed to ensure “a smooth transition” as he entered the role.

The school district told The Sun: “When a social media concern is brought to the attention of the district, we have a responsibility to review it.

“Some of the photos the district received contained poses that are questionable for an educator, especially a principal or administrator.

“It had absolutely nothing to do with race. As a new campus principal, we wanted to provide a smooth transition for Dr. Whitfield to Heritage Middle School, which is why we advised him of the concern and made a request for the photos to be taken down from Facebook.”

Theorists maintain that legal institutions in the US “function to create and maintain social, economic, and political inequalities between whites and nonwhites, especially African Americans.”

The concept has been widely rejected by conservatives who claim it is being used to “indoctrinate kids” as furious parents in some districts have hit back at teachers.

Last month, angry mothers slammed an Ohio private school for allegedly expelling their daughters after they pushed back against critical race theory.

Columbus Academy sent a letter to Andrea Gross and Amy Gonzalez telling them that their children will not be re-enrolled at the school, where tuition costs up to $30,000 a year.

Officials accused the pair of leveling “false and misleading attacks” against the school and its leadership through an “inflammatory” campaign about critical race theory.

The parents claimed the school was attempting to “indoctrinate” students with left-wing ideologies.

The school said their actions were a breach of their contract with the institution, in which both parties promise to nurture a “constructive working relationship”.

“However, any parent who waged a public campaign of false and misleading statements and inflammatory attacks harmful to the employees, the reputation, or the financial stability of Columbus Academy would be in clear violation of the Enrollment Agreement and would be denied re-enrollment for the following school year.”

READ:  These Semiconductor Stocks Can Fly Higher This Week (and Beyond)

And, in June, violence broke out at a board meeting in Virginia that was discussing new transgender rules and critical race theory.

Leaders at the school board reportedly want to make schools more inclusive for transgender students.

Officials were accused of “plotting war” against parents in the conservative country that opposed the teaching of CRT.

But, interim superintendent Scott A. Ziegler denied that the board is trying to “indoctrinate” pupils but rather provide a more inclusive community.

Should You Buy This Chamath Palihapitiya-Backed Solar Company? 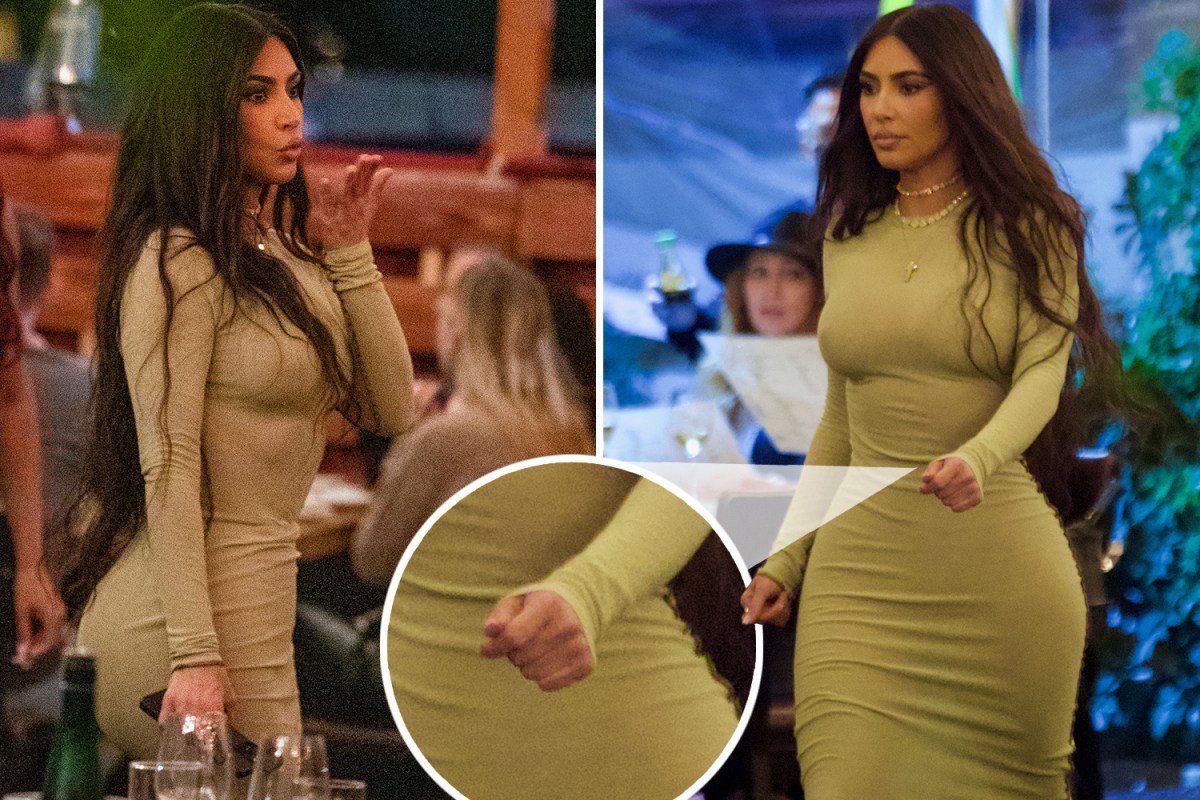 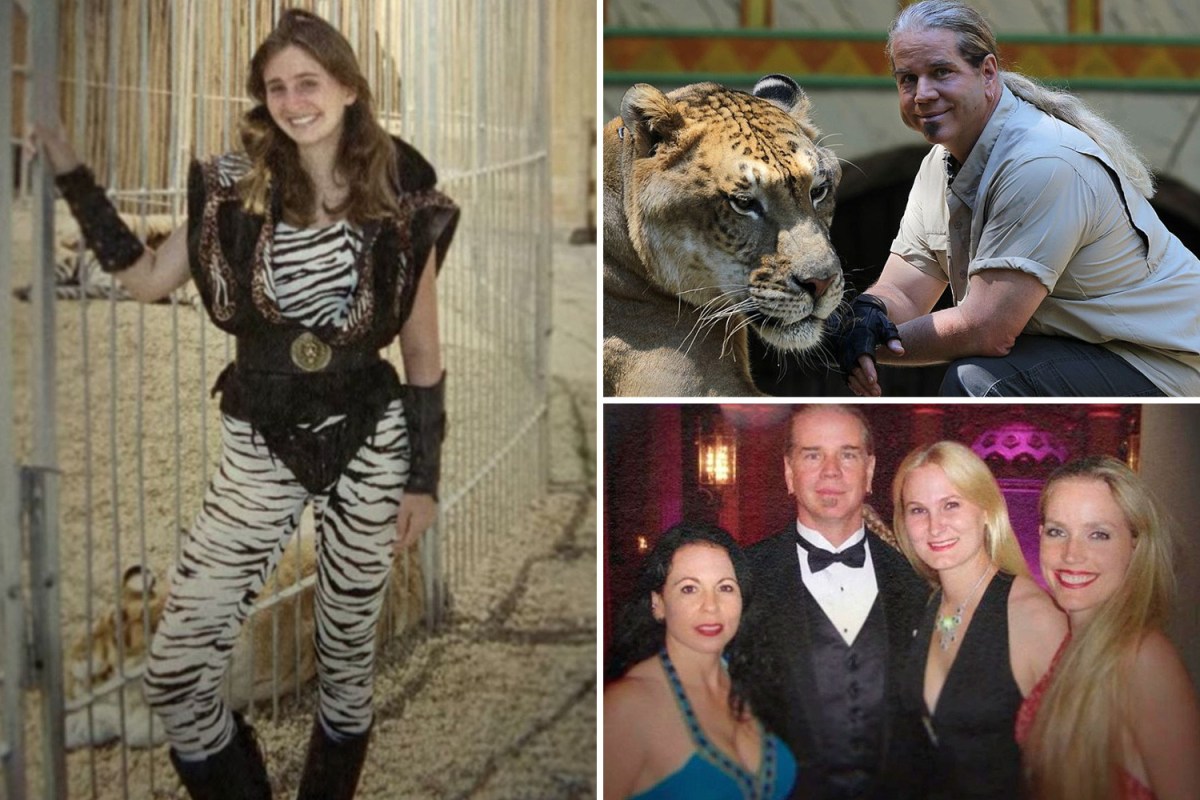 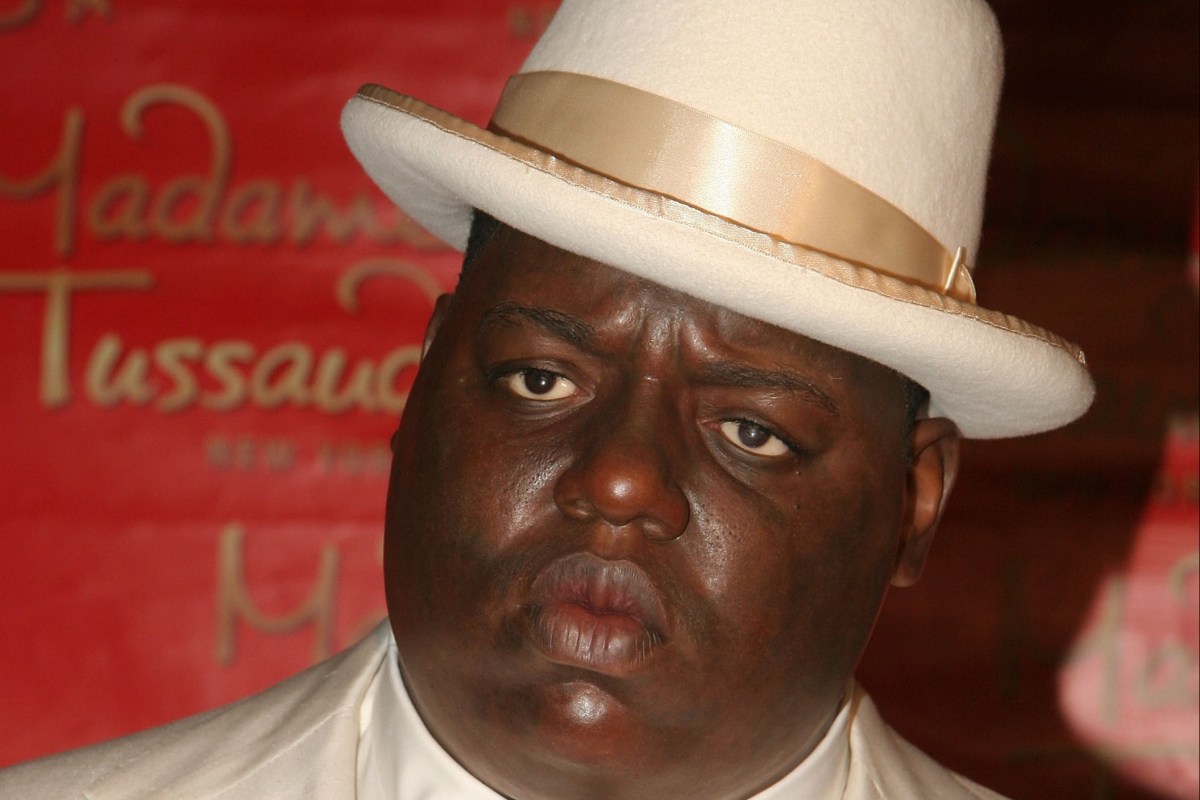 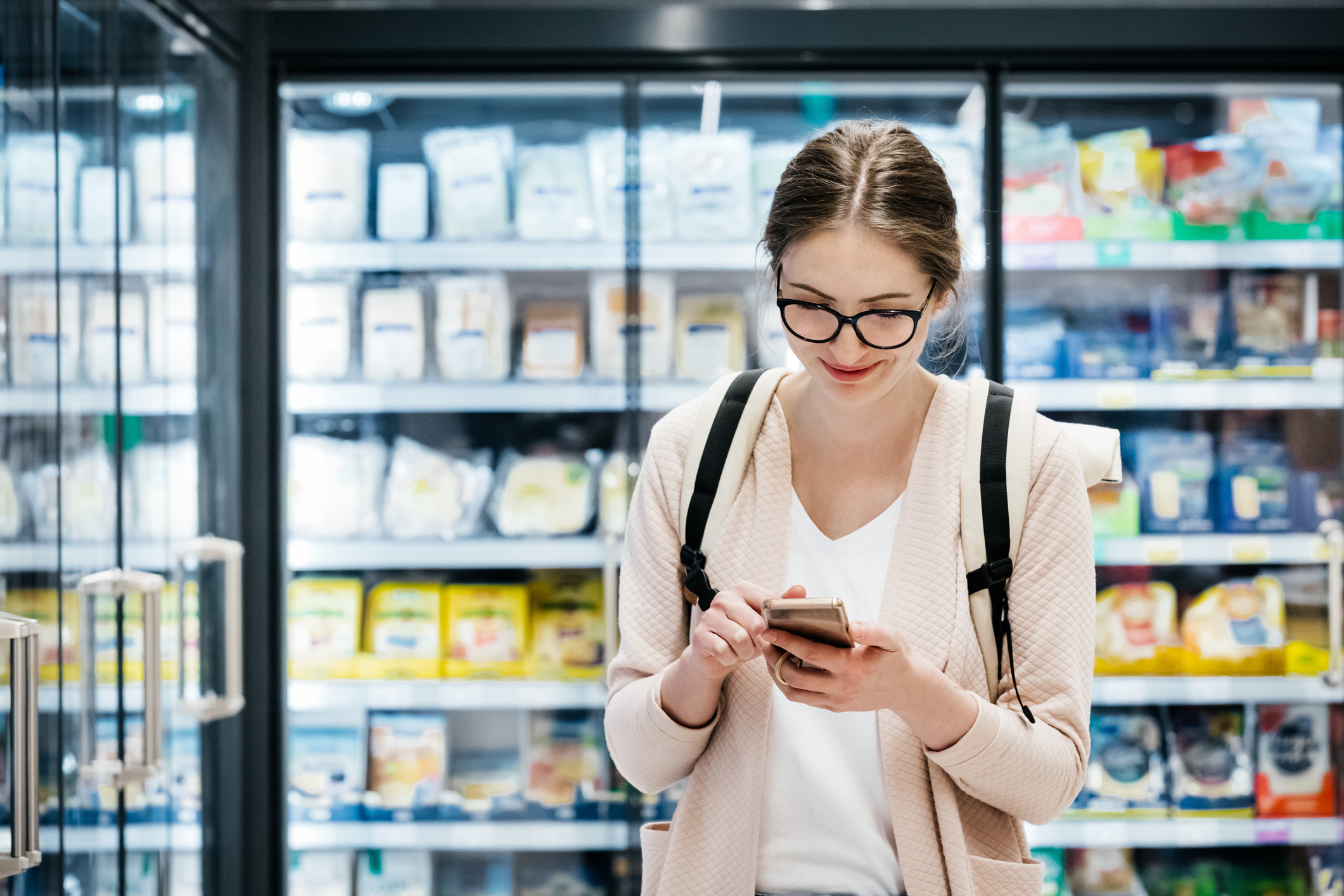 Why Groupon Stock Was Falling on Tuesday