PREGNANT Jinger Duggar covered up as she showed off her growing baby bump after breaking her family dress code by wearing tight jeans and heels.

In the snap, Jinger sported a red maxi dress decorated with flowers and a denim jacket.

She smiled and held onto her bump in the shot, which was simply captioned: “Happy Sunday!”

Jinger was later spotted in the same outfit while pushing a stroller, which revealed the long length of the dress.

The TV personality revealed earlier this year that she and husband Jeremy Vuolo, 33, are expecting their second daughter after suffering a miscarriage last fall.

The couple- who tied the knot in 2016- already share 2-year-old Felicity.

The Counting On star previously shocked fans when she was spotted wearing skintight jeans and beige heels last week.

Jinger wore the controversial items, which she paired with a basic black T-shirt, while running errands.

Led by parents Jim Bob and Michelle, the Duggar family has been raised to wear conservative and modest clothes.

Jinger is not the only Duggar to be rebelling against her family’s strict rules, as her older sister Jill has recently been outspoken about breaking the rules she was raised with.

The 29-year-old recently explained to People why she and husband Derick Dillard, 31, left the TLC show back in 2017.

Derick added: “The first few years of our marriage, we spent time and money working towards opportunities only to hit a dead end when we’d be told, ‘Well, you’re not allowed to do that.'”

The mom-of-two claimed that their decision to quit “didn’t go over very well with anyone.”

She explained: “By that point, we’d had enough. We knew we had to pull out completely to reevaluate and get our bearings.”

Since leaving the show and distancing themselves from Jim Bob, 55, and Michelle, 54, Jill and Derick have broken a number of Duggar rules including sending their son to public school and using birth control to prevent pregnancy.

Additionally, fans recently suspected that Jinger and Jill’s sister Jessa, 27, broke the family’s dress code by wearing jeans while on an outing to celebrate their sibling Johannah’s birthday.

Why Ferro Stock Is Soaring Today 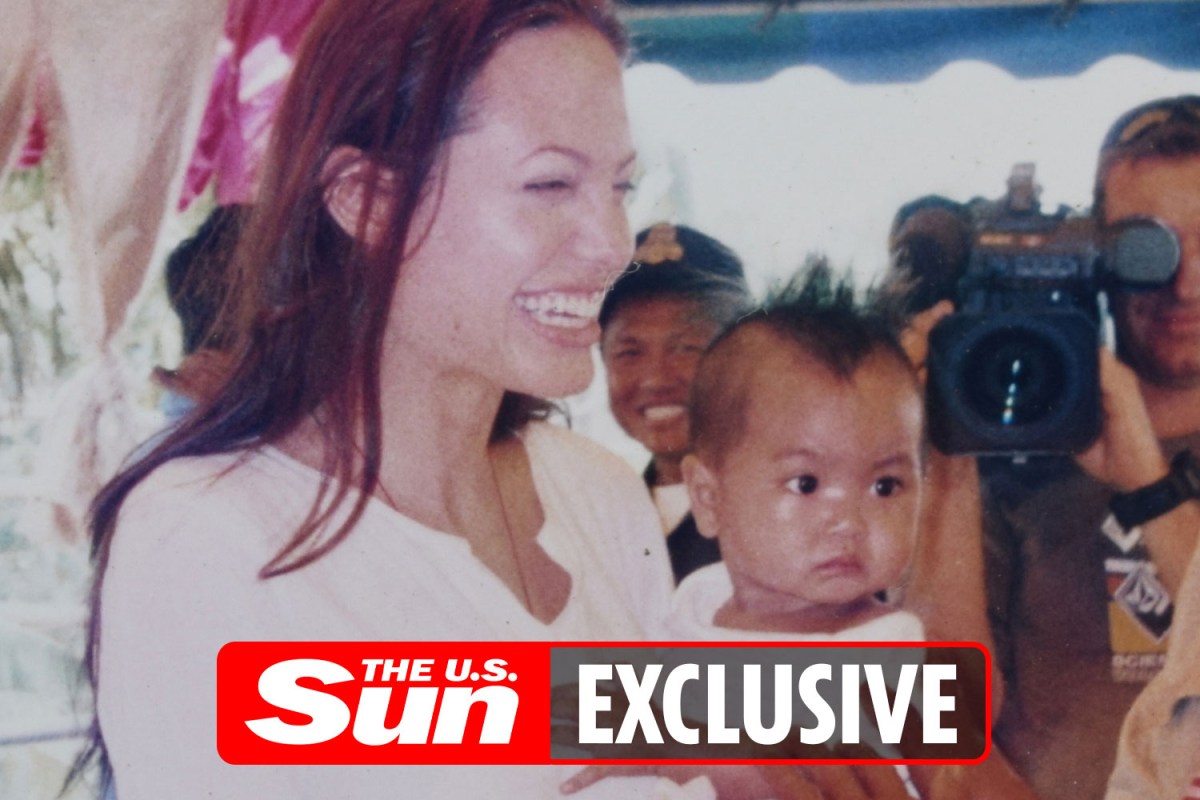 Mystery of whether Angelina Jolie’s son Maddox, 19, ‘was STOLEN from his birth family’ to be reexamined by filmmaker

What happened to Lindsey Graham’s parents? 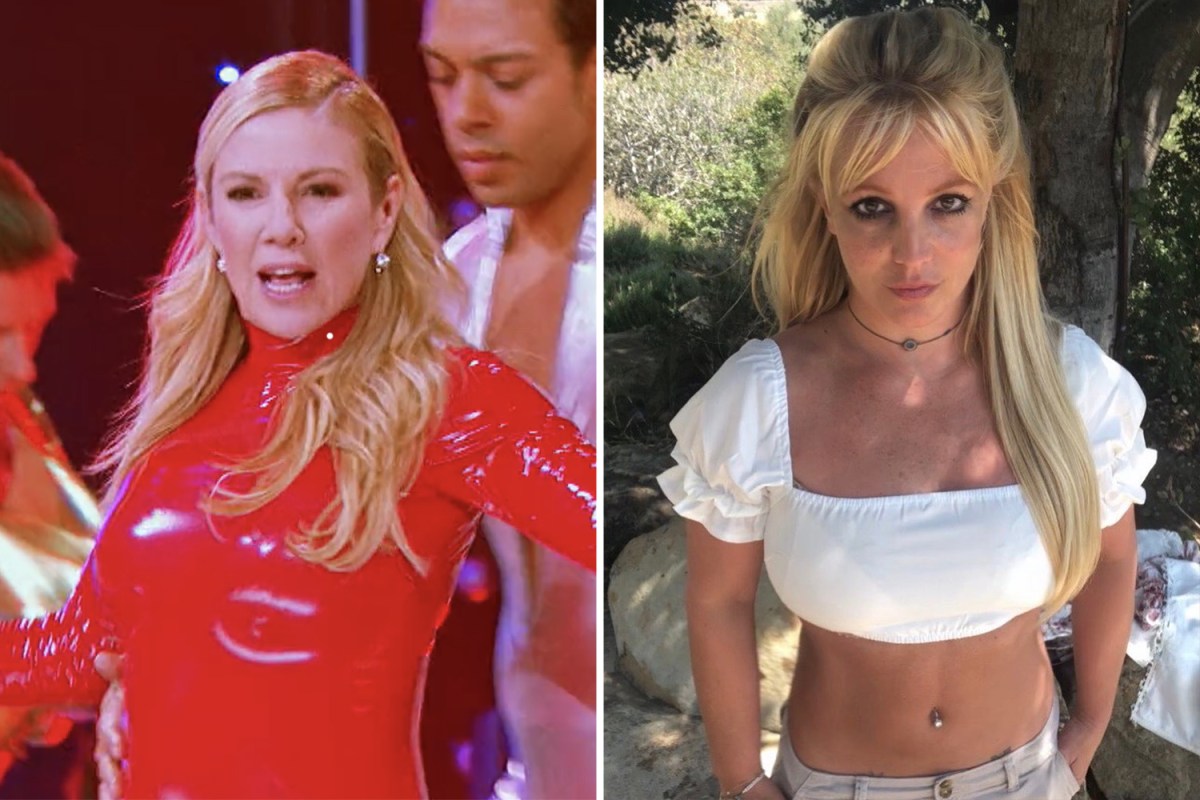