The former Girls Next Door star shared a post on Instagram which saw her young child holding a handful of tampons in the backseat of the family car.

The doting mom of two wrote: “Teaching Alijah math with my tampons lol”

Kendra has been juggling single motherhood for the past two years since her split from husband Hank Baskett.

After a rough few years, she still hasn’t lost her sense of humor and outspoken attitude.

Kendra filed for divorce from Hank in 2018 after a turbulent few years battling infidelity rumors.

Towards the end of 2019, the reality star admitted she wasn’t entering the new decade in the best of moods.

In another tweet she shared: “Sometimes I just get this uneasy gut feeling that something is off.

It was a rough year for the former model and reality star.

She was on the outs with mom Patti Wilkinson, 60, and spent the holidays instead with her best friend, Jessica Hall, and her family.

In October Kendra and her wealthy businessman boyfriend Donald “DJ” Friese broke up after being together for just four months.

Radar Online reported the two attended Paris Hilton’s Halloween party on October 25, and then had a huge fight the next day.

A source said: “Kendra got really mad at him and dumped him.”

Earlier in 2019, her divorce to former NFL player Hank Baskett, 37, was finalized after nine years of marriage.

According to their divorce decree, they split joint legal and physical custody of their children.

A source close to Kendra told People: “It’s still surreal. She’s been waiting to put this all behind her.”

While Kendra’s five-year reality show Kendra on Top has also still not been renewed for another season. 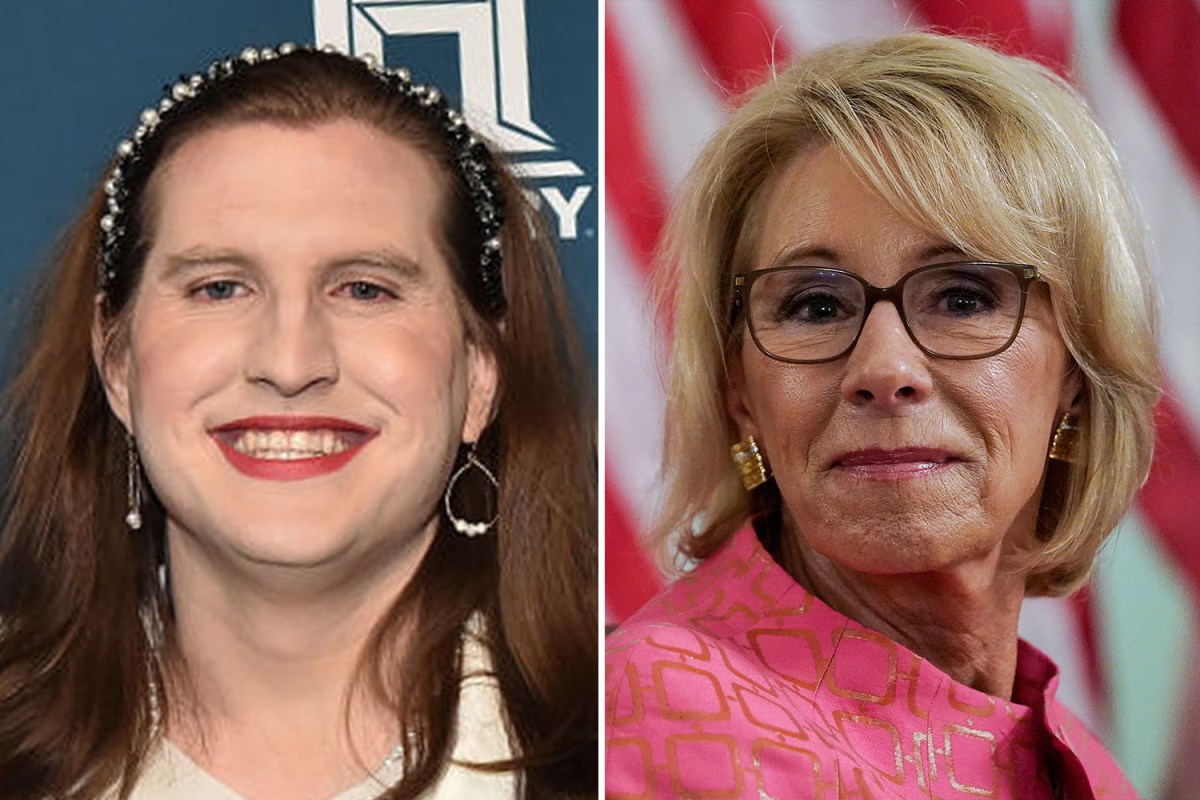 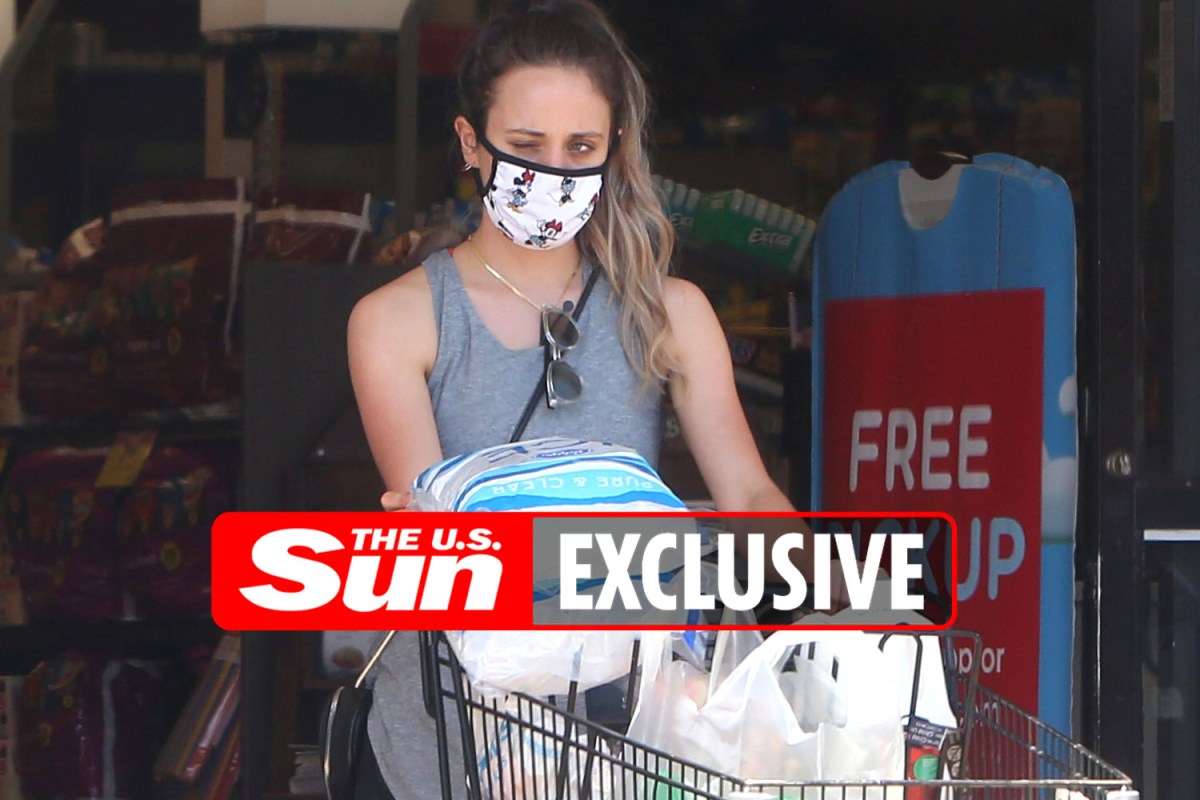 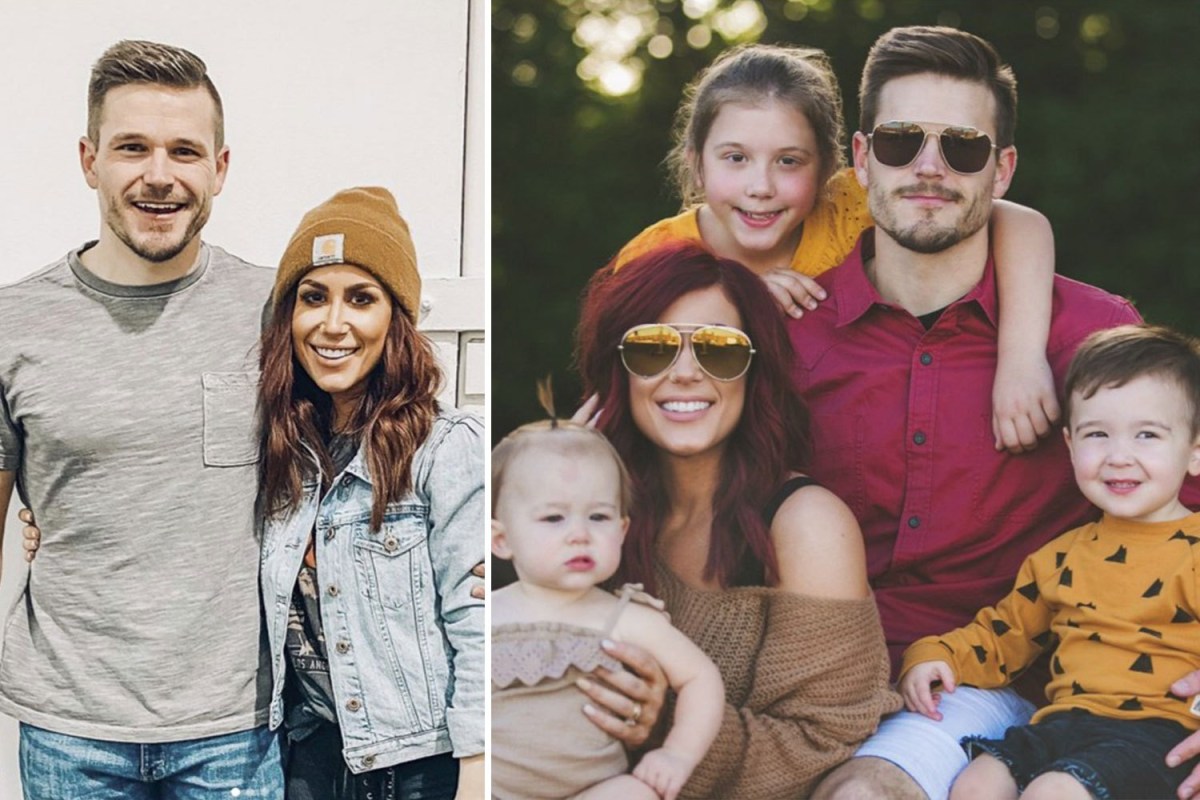 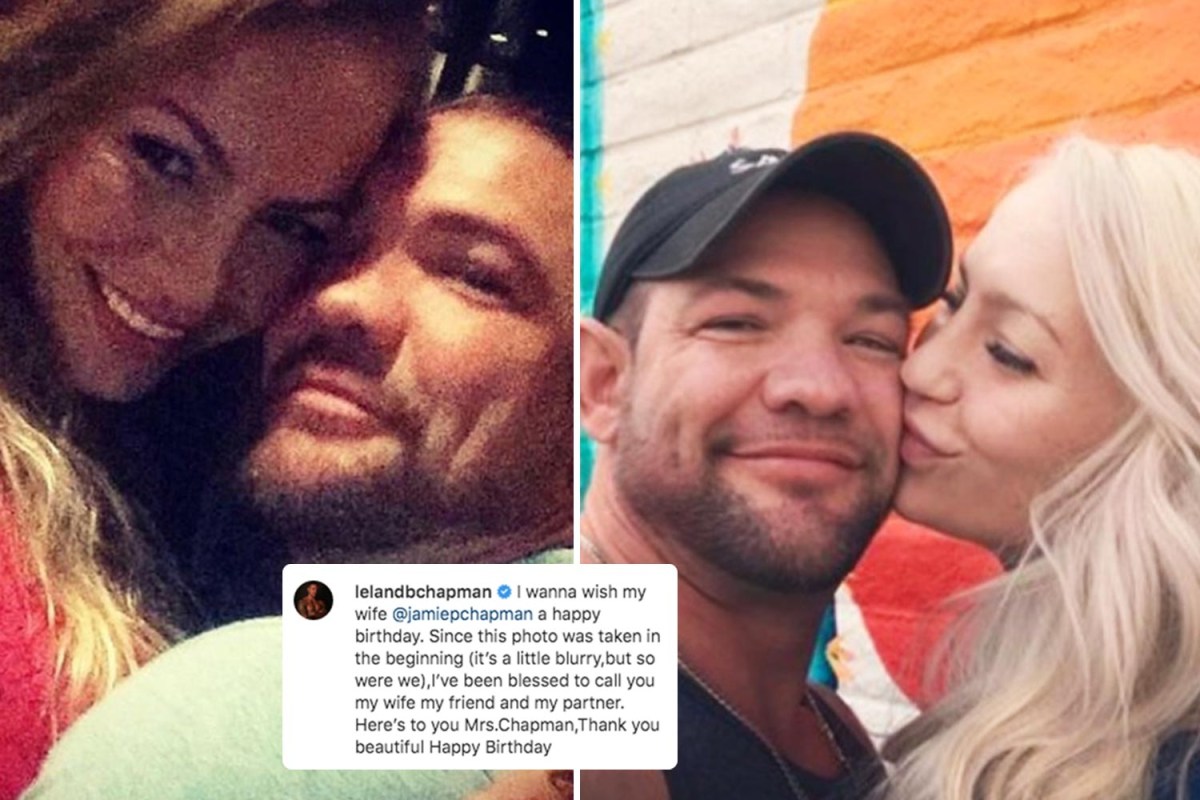 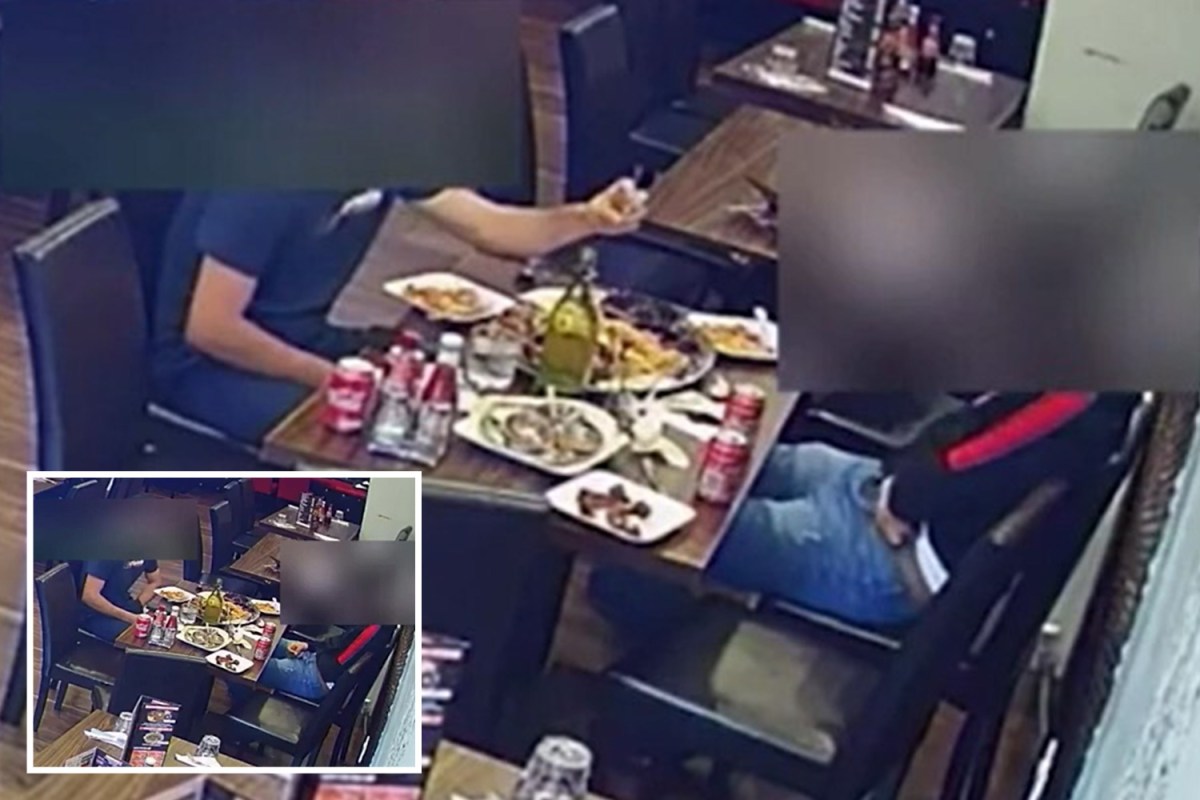