Ladd will now have to wear a brace to their daughter Alex’s wedding.

The 52-year-old updated her fans about her husband’s condition in a blog post, which she published on Monday.

Ladd and their nephew Caleb were involved in a horrific truck crash on their ranch in Oklahoma last Wednesday.

The incident occurred at the family’s ranch in Oklahoma as Caleb and Ladd battled a fire on the property.

First responders said the crash happened as Ladd was traveling northbound and Caleb was driving southbound, as neither had visibility due to high winds.

Law enforcement said the hard impact ejected Ree’s nephew 70 feet from the truck and he was rushed to hospital in critical condition.

Meanwhile, Ladd did not have any reported injuries and “refused” medical attention on the scene.

Following the accident, Ladd was able to drive himself to the hospital but felt stiff.

Ree recalled: “He called me on his way and tried to explain what happened, at which time I promptly lost all feeling in my knees before running out the door and heading to town.”

He learned of his injuries at the hospital, as Ree wrote: “Evidently one of the two fractures was very close to being catastrophic.”

Ladd then went into surgery, where a few rods and “other hardware” were used to stabilize his severe fracture.

READ:  Super Bowl 2021 Tom Brady jokes about his sex life with Gisele Bundchen after being trolled by rival fan

Alex is set to wed fiancé Mauricio Scott on May 1.

He has since been discharged and is expected to make a full recovery.

Ree added that she is trying to find the positive in the incident, writing: “Rather than wish the accident didn’t happen, I’m gonna live in a state of gratitude—not just for the guys being okay, but also for the love, kindness, and prayers of so many of you.

“Thank you all so very much for reaching out to our family and for keeping us in your hearts through the past several days. I can’t tell you how much it means to all of us, and I’ll never, ever forget it!”

Ree is best known as a homestyle chef, blogger, food writer, photographer and TV personality, while she also has her own TV show called The Pioneer Woman on Food Network.

READ:  Girl, 1, killed by family dog after 'getting too close to its bowl while eating' as grandma says they 'were best pals'
Pioneer Woman Ree Drummond screams as a massive RAT runs across her kitchen while filming TV cooking show

Why Shares of GameStop, Naked Brand Group, and Tonix Pharmaceuticals Were Soaring Today 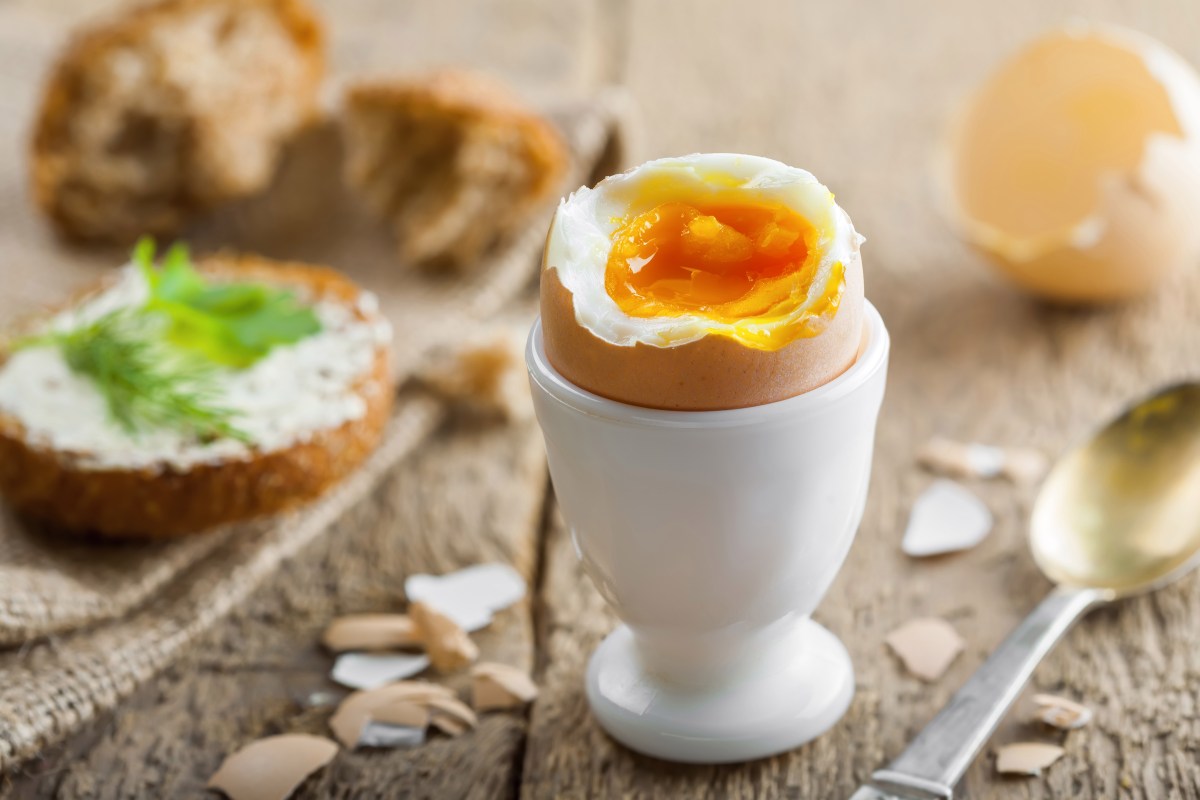 What is Long Island Medium’s Theresa Caputo doing now? – The US Sun 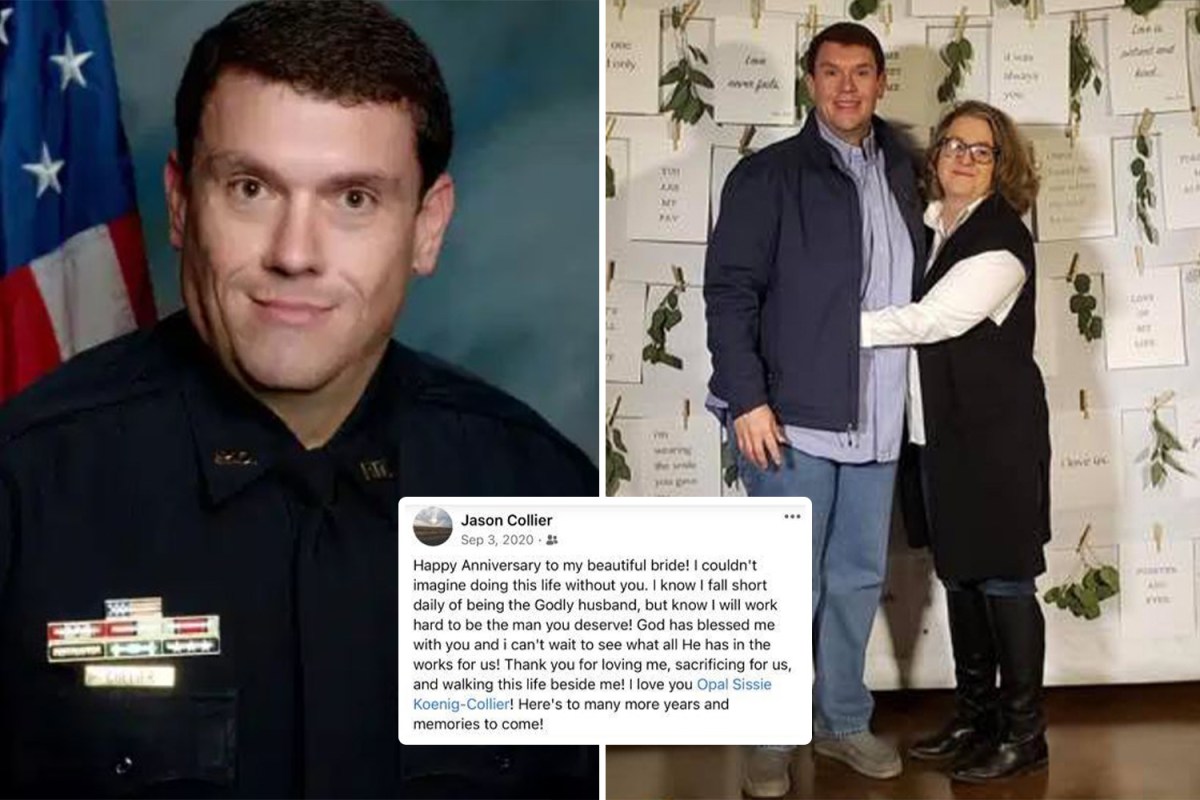