Two women, who both allege Nygard sexually assaulted them when they were younger, are suing his so-called “top girlfriend” and “recruiter”, and a talent agency that “represented her”.

The accusations are made in two separate US lawsuits in which it is alleged they conspired to provide Nygard “with a steady pool of victims”, reports CBC.

Nygard has been charged with racketeering, sex trafficking, and related crimes involving at least dozens of victims in the United States, the Bahamas, and Canada, among other locations.

Lawyers for the model – Suelyn Medeiros – say she “vehemently denies these false and salacious allegations.”

The first lawsuit was filed by a Florida woman who claims Nygard raped her in 2010 – when she was 18 – and that Medeiros was partially to blame for allegedly luring her to the Bahamas.

The case has chilling echoes of the Jeffrey Epstein scandal in which Ghislaine Maxwell allegedly groomed teen girls for the twisted financier who is said to have abused victims at his Caribbean hideaway.

The 29-year-old woman in the Medeiros lawsuit – named only as Jane Doe – is seeking damages under the U.S. federal sex trafficking statute.

She alleges Medeiros befriended her and then coerced her to travel to Nygard’s private compound in the Bahamas, say the reports.

The lawsuit claims the former Playboy model then told her she was “required to have sex with Nygard.”

“I can’t face the world because of that, because I feel like so much light and happiness was taken from me,” Jane Doe said in an interview with CBC.

In 2010, she saw Medeiros in a Chris Brown music video and decided to send her a message via Twitter and she replied, it’s claimed.

She said Medeiros then followed her on Twitter and the two started talking with the model eventually inviting the teen to a party in Miami, according to the lawsuit.

After the party, Doe said Medeiros asked if she wanted to come with her to a friend’s private island for “a fun party weekend,” the lawsuit said.

She added it wasn’t until she got to the island that Medeiros told her why she had been invited.

“Medeiros instructed Jane Doe that she was required to have sex with Nygard against Jane Doe’s wishes, stating that she shouldn’t worry because sex with Nygard ‘wasn’t that bad’ and would be ‘really fast and easy,'” alleges the lawsuit.

Nygard forced the 18-year-old into his bedroom and raped her, according the lawsuit adding the next morning he allegedly handed her $500 US as “payment” .

In an email to CBC, her lawyers Jayne Weintraub and Jonathan Etra said: “Ms. Medeiros vehemently denies these false and salacious allegations and looks forward to the court dismissing these baseless claims.”

READ:  What is Marco Rubio's net worth?

The lawsuit alleges in 2007, when she was 17, she was lured to New York from Canada with the offer of work as a model and actress.

She later Baram in his apartment, where he told her about “a very important friend in the fashion business, Nygard”, say the reports.

The lawsuit alleges Baram said he first needed to send Nygard nude pictures of her and instructed her to strip “for an upcoming bikini photo shoot in the Bahamas.”

“Baram sent the nude photographs to Nygard and, once Nygard approved, told Jane Doe that she was ‘in luck’ because Nygard wanted to ‘meet her,'” claims the lawsuit.

It alleges Baram then took her to Nygard’s penthouse in New York knowing she would be raped.

The lawsuit claims Baram and Nygard employees gave the teen alcohol, that some of those drinks were spiked with drugs and she became unconscious.

“Jane Doe eventually awoke on her stomach with her dress pulled up over her waist and her underwear removed,” the lawsuit alleges, adding Nygard raped her.

The lawsuit goes on to say one of Baram’s “main female model clients, Suelyn Medeiros is a long-time former ‘girlfriend’ and sex worker of Nygard.”

READ:  Teen Mom Jenelle Evans denies 'hooking up' with first baby daddy Andrew and claims she hasn't 'talked to him in years'

“I deny all of these evil and unproven accusations against me in this civil law suit,” he said in an email to CBC News.

He said he has no links with Nygard and only met him three times in 2007 in the Bahamas.

“My adversaries are an upstart law firm just trying to get publicity going after Peter Nygard,” said Baram in an email.

“If this was serious I would have been arrested for these horrible accusations.”

A string of alleged victims have accused Nygard of sex attacks on women and girls at parties. ­

Dozens of women filed sex allegations in a New York lawsuit and he was arrested in Canada under a US extradition treaty.

He has now been indicted on sex trafficking, racketeering and other crimes.

The charges were announced by Acting US Attorney Audrey Strauss in Manhattan, the FBI and New York City police.

Fifty-seven alleged victims – including a Brit – have joined the legal action, which claims that Nygard used violence, intimidation, bribery and company employees to lure victims.

Lisa Haba, one of the lawyers representing the women who are suing Nygard, said: “The survivors of our lawsuit have been waiting for this day for a very long time.

“Peter Nygard’s arrest marks the next chapter in holding him and his accomplices accountable for the unspeakable crimes against women and children they have perpetuated for decades.

“We will continue to seek justice.”

Nygard has denied all allegations and blames a conspiracy caused by a feud with his billionaire neighbour in the Bahamas.

That lawsuit against him was put on pause in the summer by a judge in the US District Court for the Southern District of New York.

Nygard stepped down as chairman of his company after the FBI and police in New York City raided his offices in February this year.

According to the lawsuit against him, Nygard regularly hosted sex- and alcohol-laced gatherings called “pamper parties” at the Bahamian estate and in California.

The parties were “both to promote the Nygard company’s brand and facilitate commercial sex acts”, according to the lawsuit.

A spokesman for Nygard said that the lawsuit was “the latest in a 10+ year string of attempts to try to destroy the reputation of a man through false statements”.

He added: “The allegations are completely false, without foundation and are vigorously denied.” 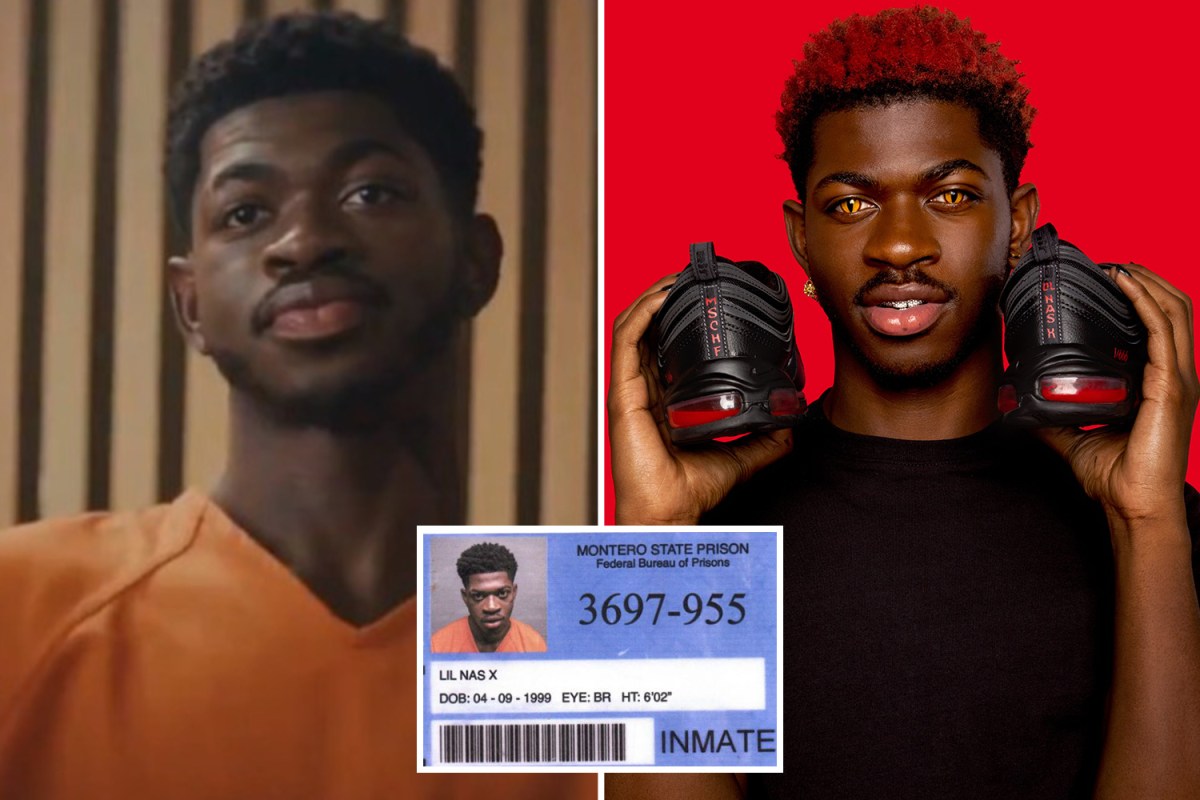 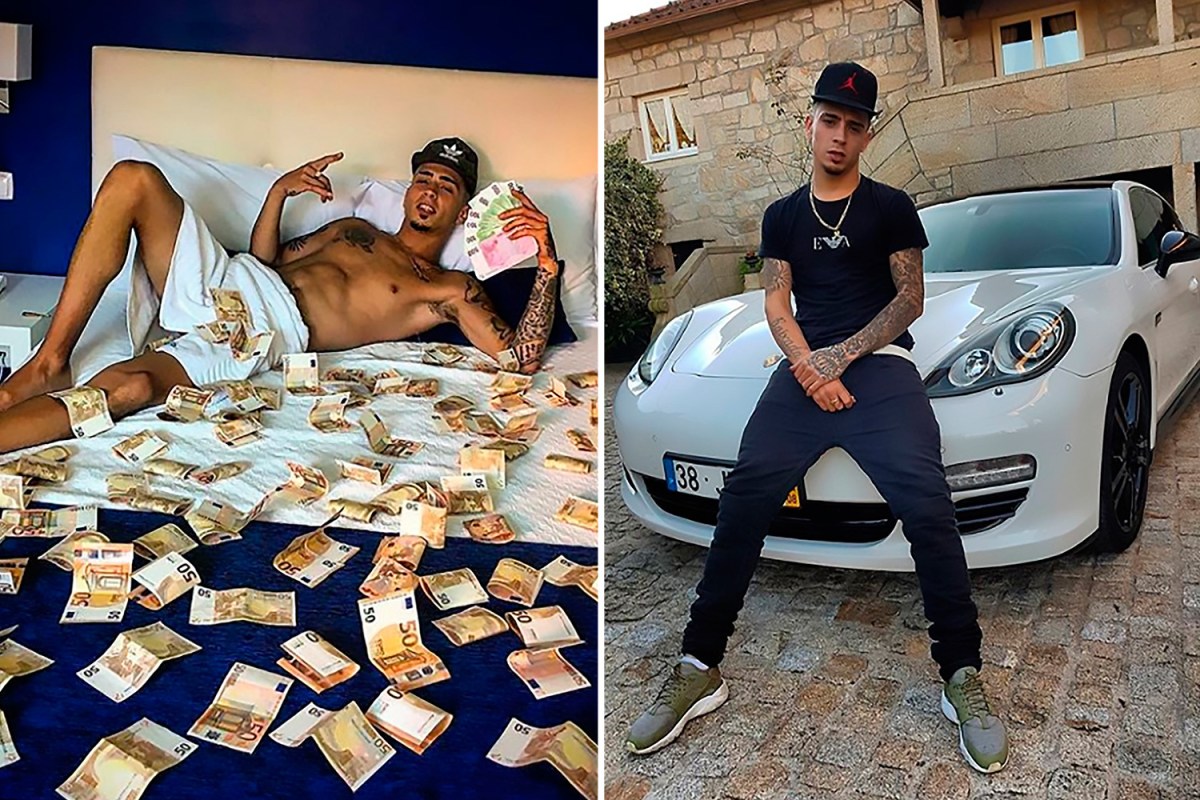 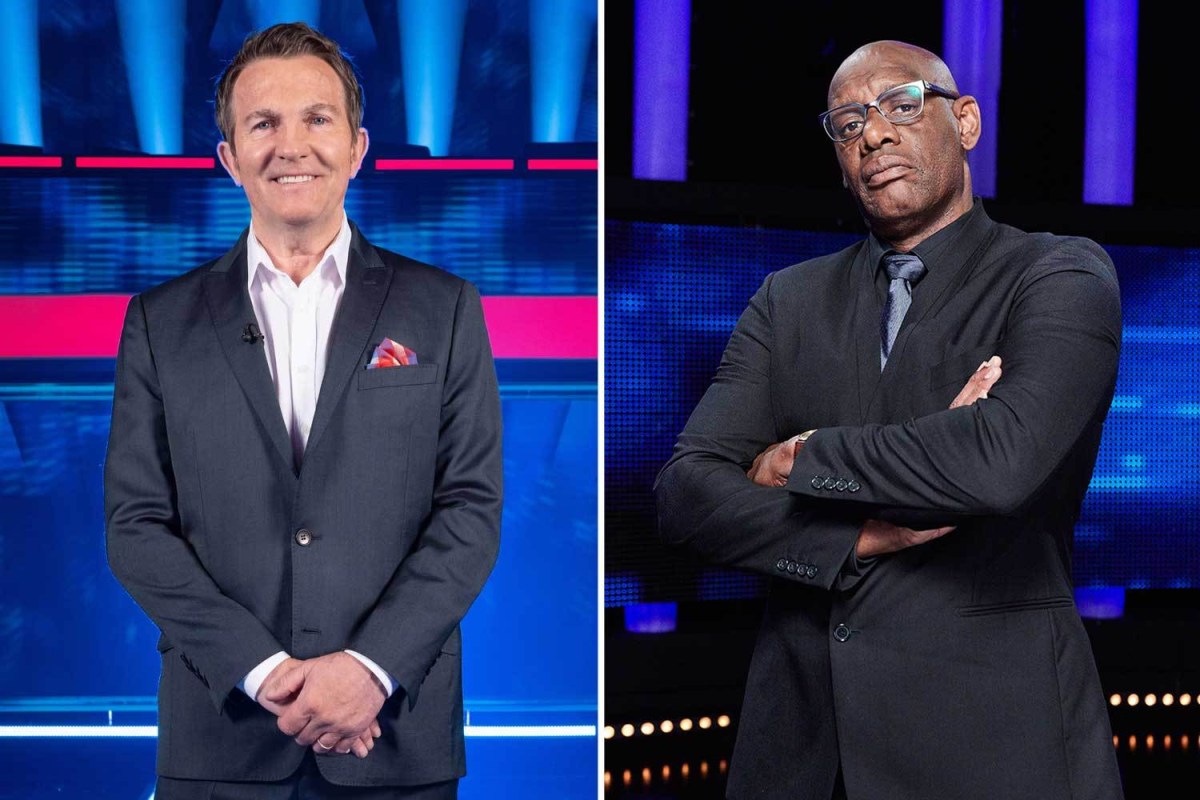 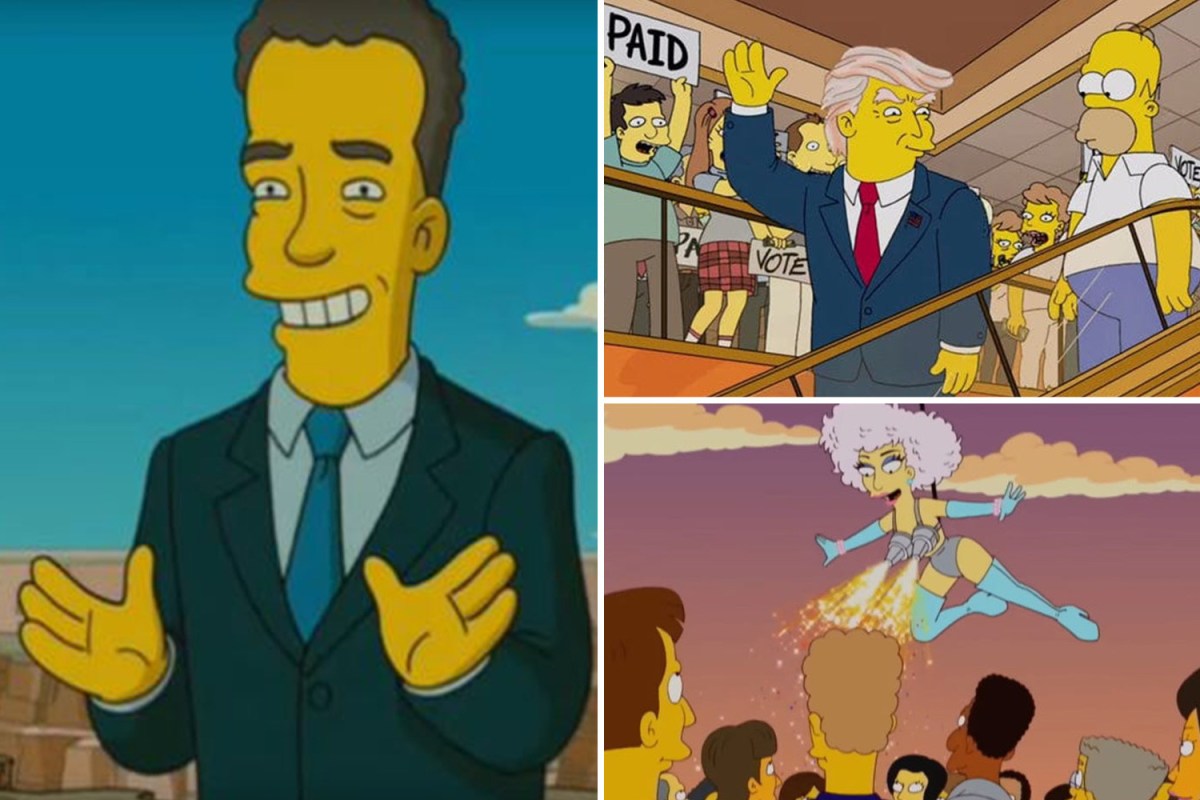