POLICE in Florida have arrested a burrito-loving creep who allegedly snapped an upskirt photo or video of an unsuspecting teenager at Chipotle.

Michael Benson was held on Wednesday afternoon, just hours after the Hillsborough County Sheriff’s Office released footage of the creep.

Security camera video showed a heavyset man in his 30s or 40s inside a Chipotle in Tampa on January 20.

He was waiting in line to order his food when he bent down and put his phone beneath the clothing of a teenage girl.

He then quickly glanced at his device before looking around the restaurant, where several other customers were waiting to order ahead of the young victim.

Chipotle employees told investigators the suspect was a frequent customer, visiting several times a week – typically around lunchtime — for the past five years.

The sheriff’s office said in a Facebook update: “Thank you for all the tips,” deputies wrote on Facebook. “They were crucial in helping [investigators] identify and locate him.”

Benson was in custody last night.

Additional details about him, including his home town and what charges he will face, were not immediately available.

A version of this article first appeared in The New York Post. 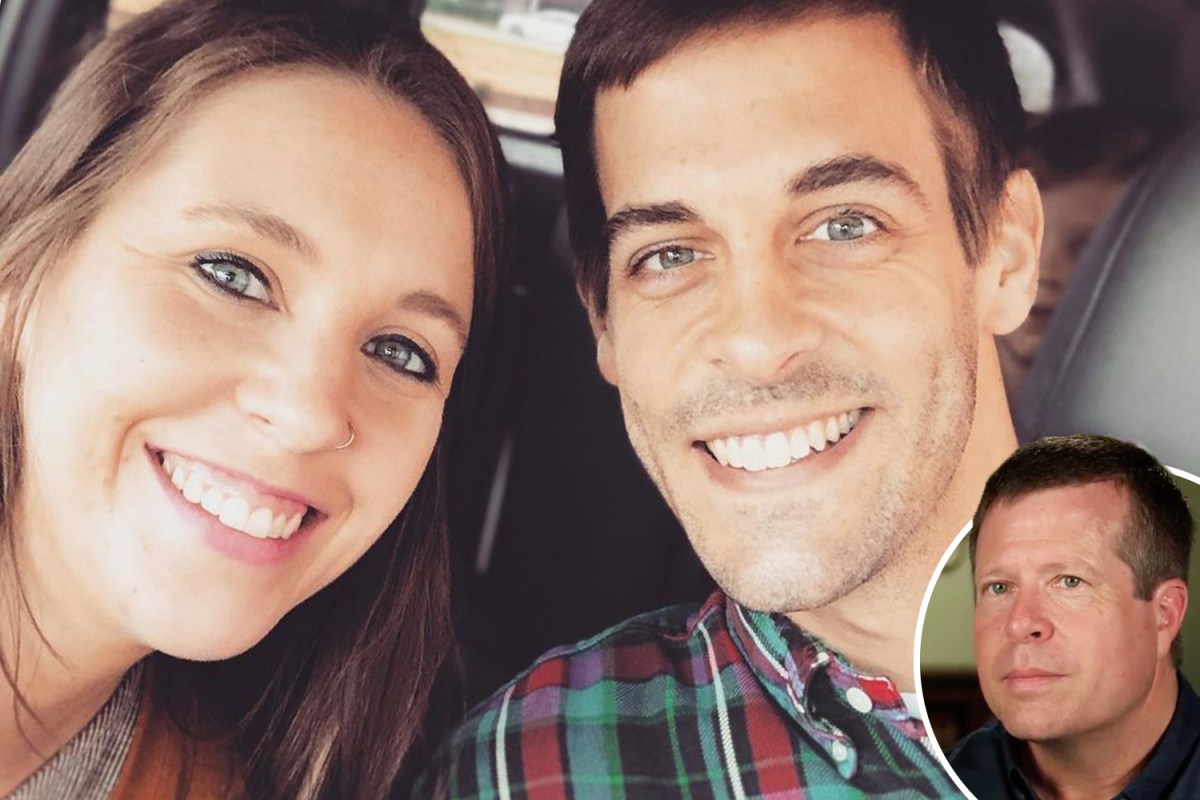 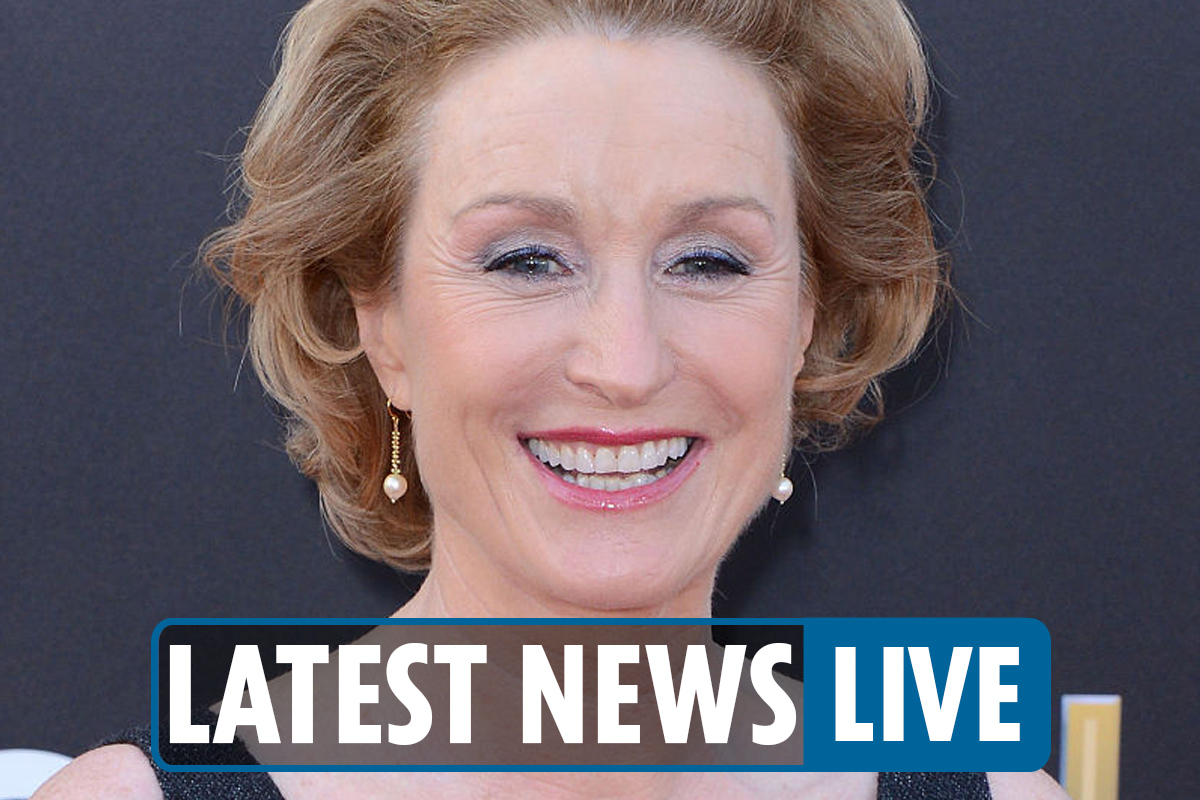 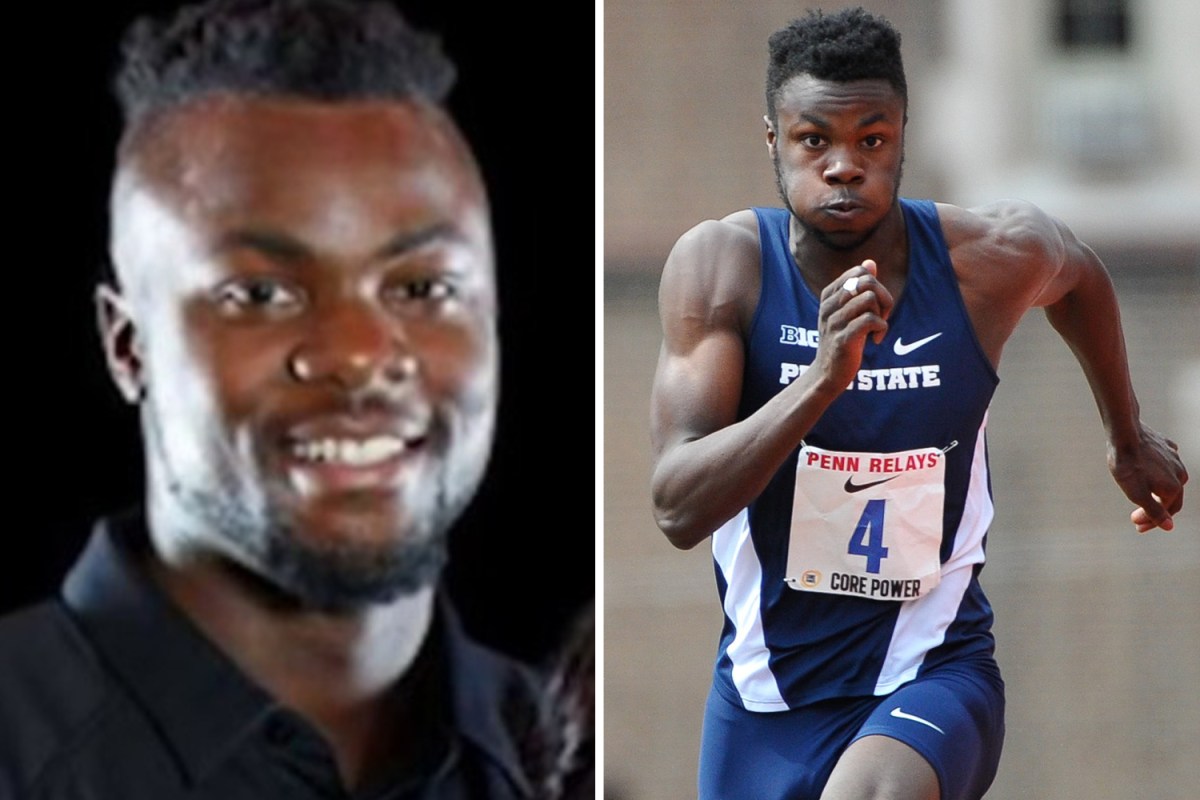