You watching: Pershing Billionaire Ackman Sells Half a Million Mondelez Shares in seattlecommunitymedia.org


Bill Ackman, the billionaire manager of Pershing Square, made moves to sell off portions of his stake in Mondelez International, Inc. (MDLZ) on September 25. The news was reported on by Guru Focus and other sources and comes to the public as a result of a filing made with the SEC. Ackman sold off just under 569,000 shares of the food conglomerate for $40.50 per share. This constitutes a trimming of 0.38% of his total portfolio.

Ackman Took a Loss on the Sale

Ackman’s sale late in September resulted in a loss of about 2% on the stock. In spite of the loss, this is not the first time in the past two quarters that the billionaire has sold off large chunks of his holdings in MDLZ stock. In fact, he sold off a total of about 5 million shares for each of the last two quarters.

Mondelez has seen the price of its stock decline by about 6.75% overall across the past six months. The company faced a malware incident earlier in the year which generated negative publicity and began the stock price dip. Tis incident also increased expected operating costs for the company for the remainder of 2017, which diminished the stock prospects as well. During the same period, the company also announced a change of top leadership with the appointment of Dirk Van de Put as CEO. Van de Put will replace Irene Rosenfeld when she retires in November of this year. Between these incidents, Mondelez has seen its operating margin grow weaker over the year, and in general since December of 2015. The company has also reported operating losses for the last three years consecutively.

READ:  Customer Appreciation Day: How to Thank Your Customers

Guru Focus indicates that the operating margin for Mondelez outperforms about 70% of its global competitors, even in spite of the fact that it is sitting around a 10-year low for the company. In the past three years, the company has seen its revenue drop by about 5.80% and its earnings fall by 10.9%.

Ackman built up a stake of nearly 100,000,000 shares of Mondelez as of February of this year. At that point, Pershing Square held roughly 6.4% of all outstanding shares for the food conglomerate. Even still, his position was even higher about a year before that, when he held a reported 7.5% of all outstanding shares. Because of the significance that the MDLZ position held in Pershing Square’s portfolio, news that Ackman has decided to sell off large collections of his shares have made headlines in the past two months. Ackman has invested in the food company since 2015, when he entered a position worth about $5.5 billion.

Why Torchlight Energy, AMC Entertainment, and Express All Had Big Moves Today

A Beginner’s Guide to the Triple Constraint 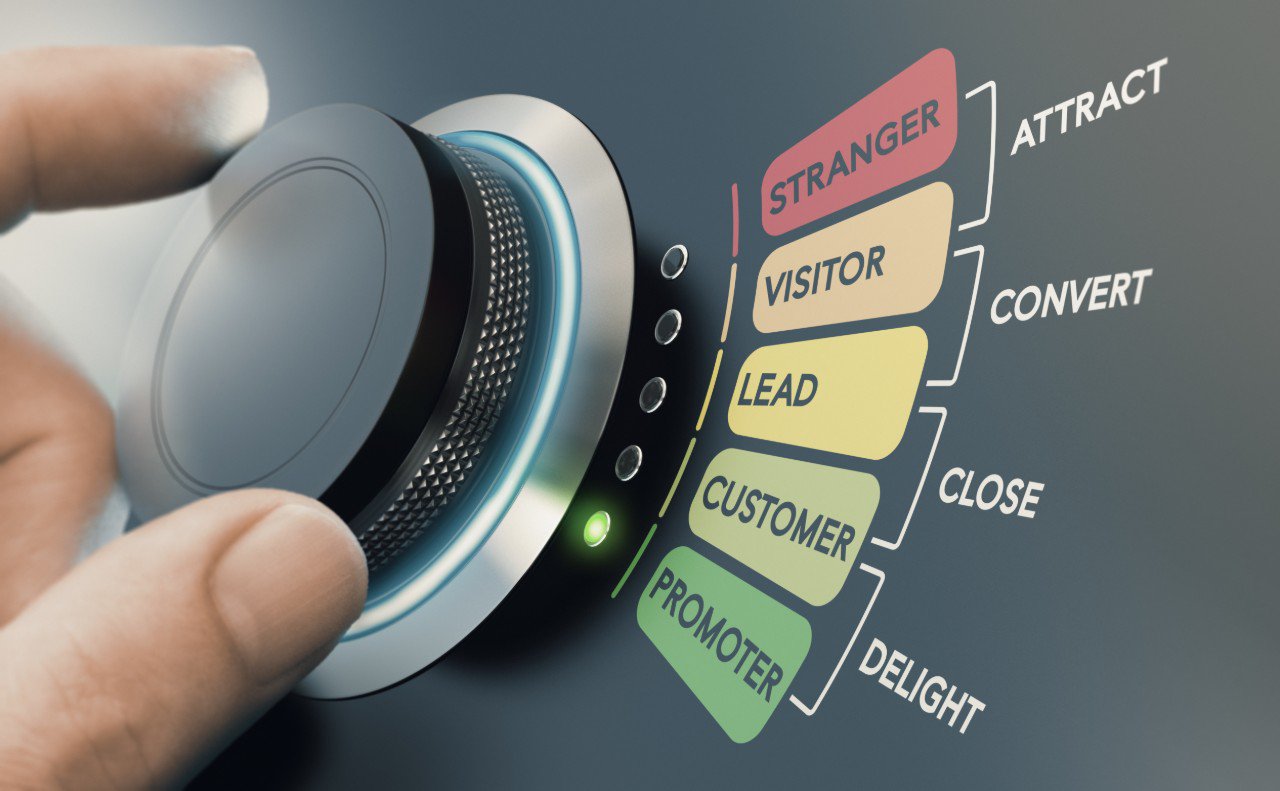 How to Generate Sales Leads: A 2021 Guide 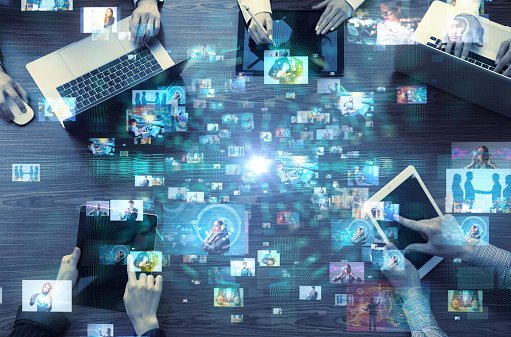 How to Use the Direct Write-Off Method in 2021