It’s been an up-and-down few months for Americans hoping to see a second stimulus check. Lawmakers have been haggling over a second stimulus bill but have yet to come to an agreement. And the death of revered Justice Ruth Bader Ginsburg made a near-term relief package even less likely.

The first round, which went out following late-March’s CARES Act, paid eligible adults up to $1,200, plus up to $500 per dependent child under the age of 17. But it’s been some time since that direct stimulus payment reached the public’s bank accounts. And at this point, it’s increasingly likely that those eagerly awaiting a second check will be disappointed.

Still, things may take a positive turn. On Sept. 24, Treasury Secretary Steven Mnuchin said that he and House Speaker Nancy Pelosi will return to the table and attempt to hammer out a relief package after all. And that means Americans could technically end up with a stimulus payment in hand this year — possibly even before the November election.

Will lawmakers actually manage to agree on a relief deal?

Democrats and Republicans disagree on a number of key issues that have prevented a stimulus bill from going through. These include unemployment, state and local aid, and the size of the relief package itself. In fact, both parties will need to overcome a roughly $1 trillion gap in the course of negotiating a stimulus agreement. That’s no easy feat considering that Republicans have held firm on limited stimulus spending while Democrats insist on going all out.

But if there’s one issue that both sides of the political spectrum have agreed on in the past, it’s that a second round of direct stimulus payments is, in fact, necessary. Weekly jobless claims have finally started to fall below 1 million, but unemployment is still rampant and Americans need serious relief to make ends meet.

The economy needs relief, too. If the jobless cut back on spending, businesses large and small will suffer, which creates a domino effect of prolonged economic misery. A second stimulus payment wouldn’t necessarily be a cure-all, but it would certainly help.

READ:  What Is a Balance Transfer Fee?

Will the latest stimulus bill stick just to the basics?

There are a lot of issues that lawmakers need to come to terms on before moving a relief package forward. As such, Mnuchin has advised Democrats to build a stimulus bill around areas that both parties agree on, like direct stimulus checks and a revival of the Paycheck Protection Program (PPP). The PPP previously saved millions of jobs and prevented small businesses from permanently closing their doors.

Mnuchin’s philosophy is to start with the easy issues, and then come back and work on a follow-up bill as necessary. Democrats may or may not be willing to get on board with that idea — it’s too soon to tell. But hopefully, lawmakers will manage to get stimulus cash into the hands of those who need it sooner rather than later. If they don’t, the consequences could be dire, not just for desperate individuals, but for the nation as a whole.

What Is the 28/36 Rule and How Does It Affect My Mortgage? 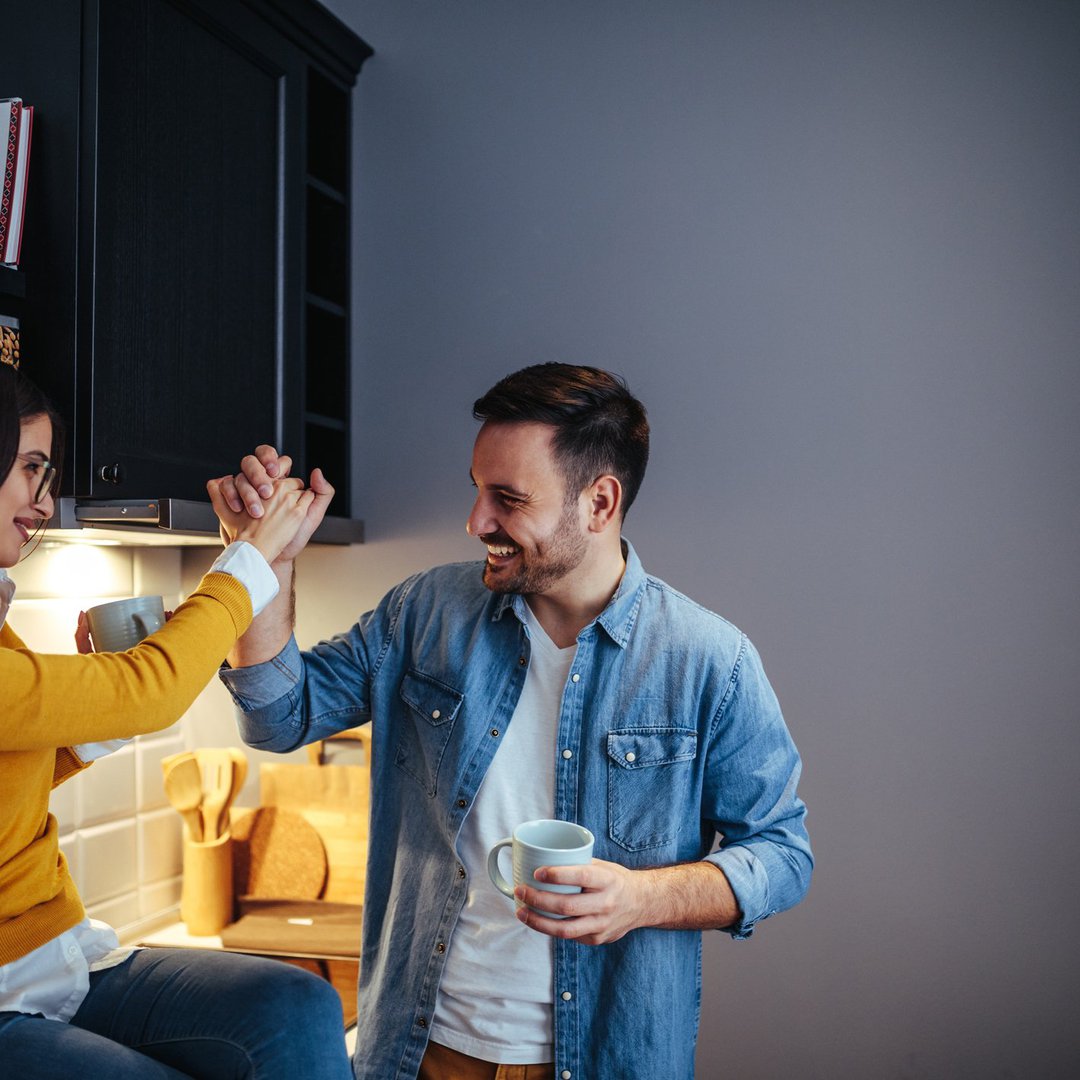 5 Steps to Setting Financial Goals With Your Spouse 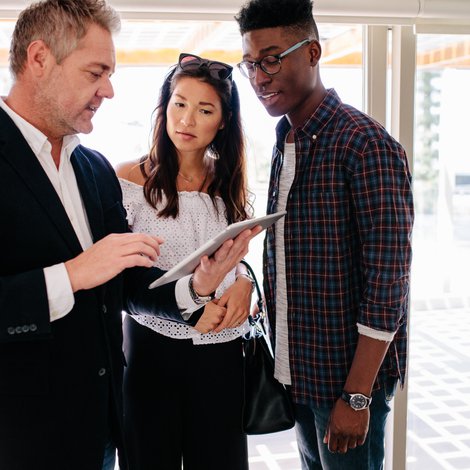 2 Mistakes I Made When Hiring a Real Estate Agent