PEAKY Blinders boss Steven Knight has revealed his regret over a double murder in the brutal BBC season 5 finale.

During a live stream chat with Digital Spy, Anthony said: “We talked about it before we shot the Bingley Hall sequence which was a huge undertaking logistically as well.

“He had mentioned it and he’d also mentioned Barney because Cosmo Jarvis is such a fantastic actor.

“But I think that’s Steve’s thing, he loves all those characters so much he doesn’t want to kill any of them.”

“But you have to, you have to let the show do what it needs to do and it has to evolve and bring new characters in.”

He continued: “You can’t hold onto all of them and Aidan is a really good friend and I think what he did in series five was really great.

“He’s such a fine actor but I think Steve reacts the way fans react to stuff.”

Anthony insisted there was no hard feelings from Aidan about being killed off on the show.

He explained: “You don’t want to see people get killed. You know it’s a part of the world and a part of the drama of it. Aidan understood it, he was fine with it.

“I remember Steve saying, we were in the Black Country Living Museum shooting something and Steve was talking to me about Barney and he said, ‘Man that guy’s really good, maybe we shouldn’t kill him’.

Steven first revealed his regret over the double deaths during a watch-a-long event with Esquire.

He said of Aberama’s death after he was stabbed by a mystery assailant: “I should have kept him alive, I could have just wounded him.”

READ:  Bachelorette star Chad Johnson’s terrified dad says his son is ‘looking into treatment’ after arrest and suicide scare – The US Sun

Speaking about Barney’s murder, which took place before he could assassinate Oswald as planned, he said: “There’s him playing Barney Thompson who’s just brilliant and I really wish I’d kept him alive now because he’s such a good actor.”

Will Biogen Be Able to Move Past the Drama Surrounding Its Alzheimer's Disease Drug? 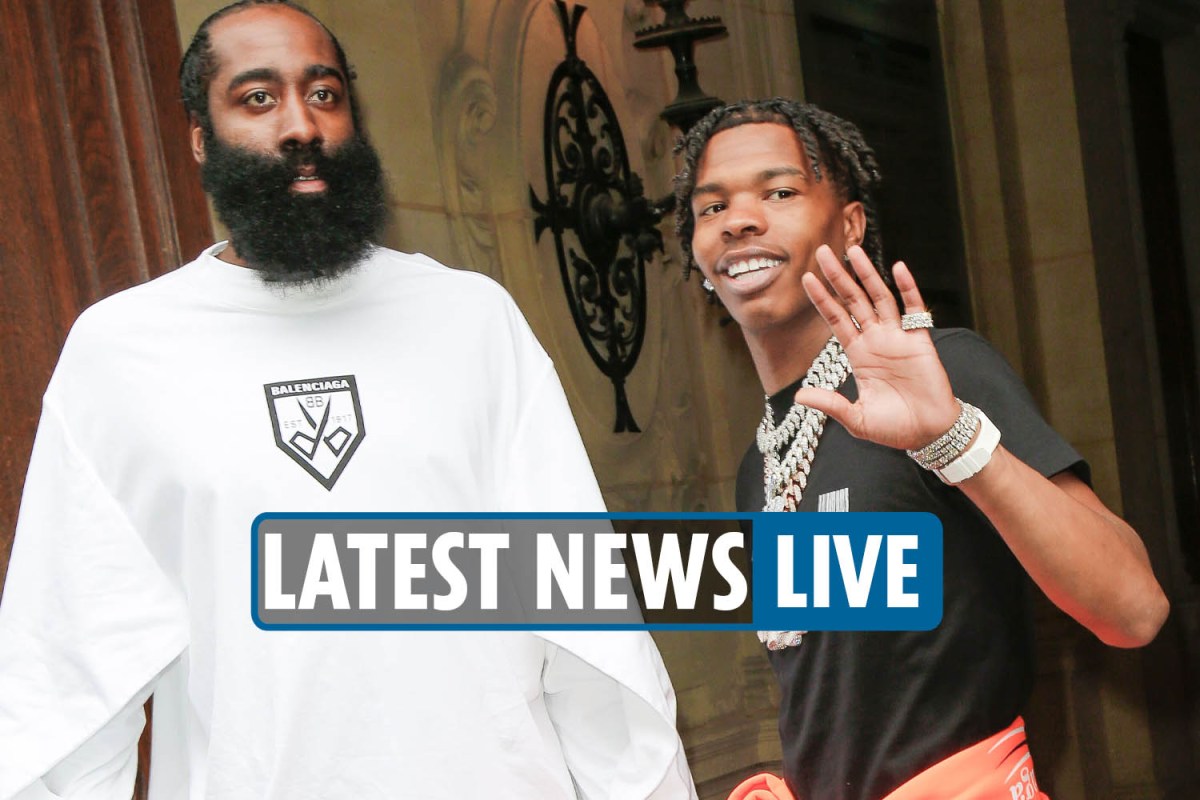 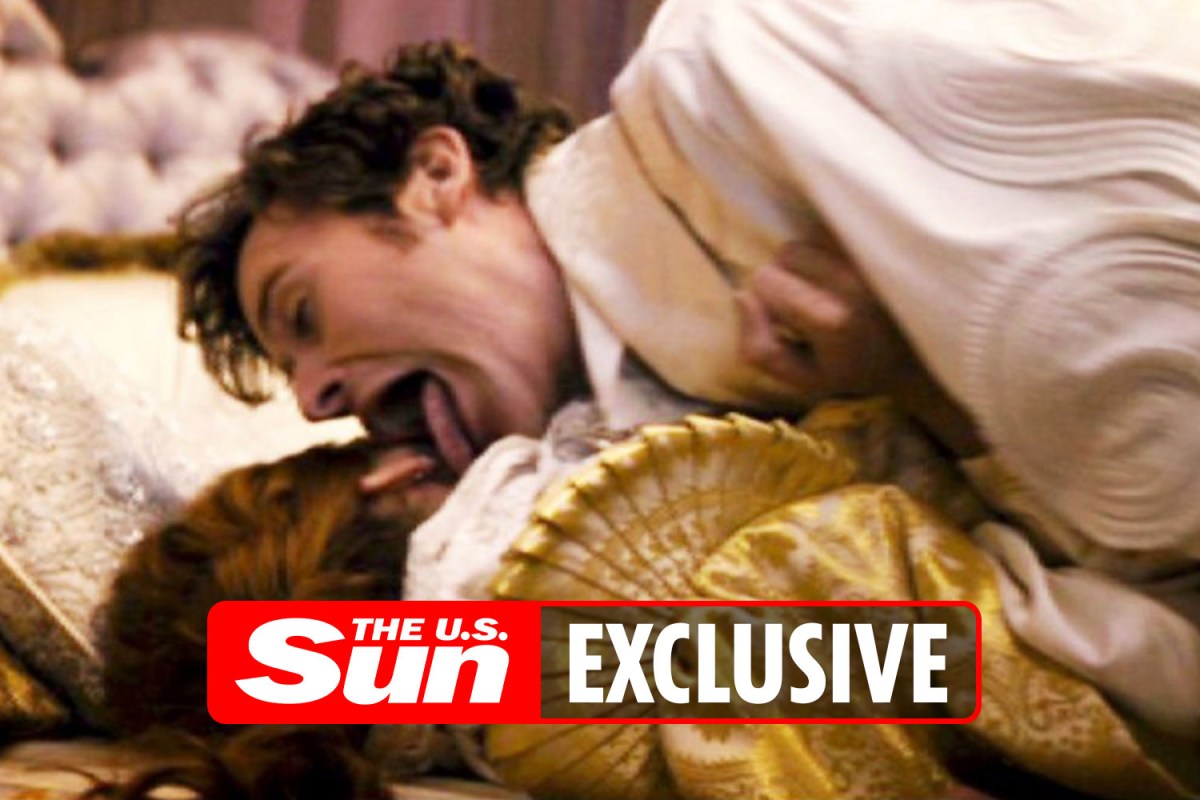 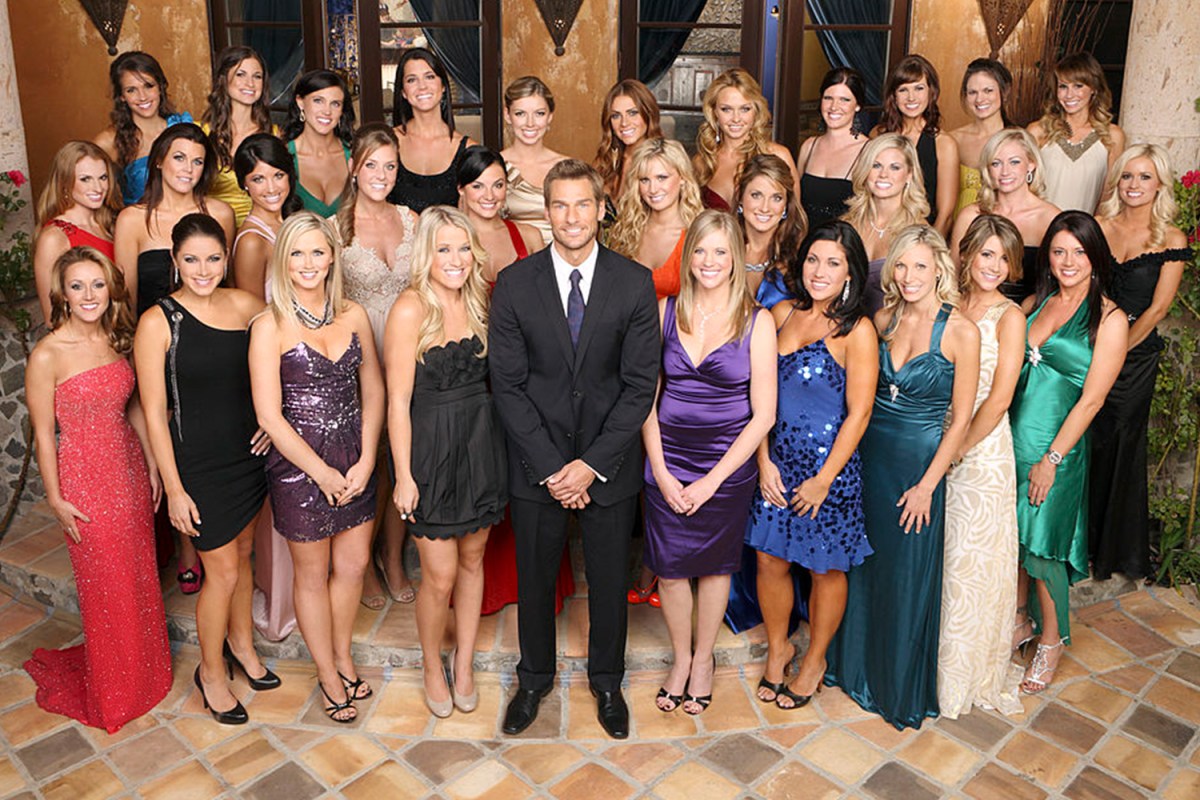 Why was Brad Womack The Bachelor twice? – The US Sun