PAULA Abdul made an embarrassing error ahead of the Super Bowl halftime show on Sunday when she mistook Nicole Scherzinger for Shakira in a now-deleted tweet.

The former American Idol judge had been sharing a tweet to reveal her excitement about seeing Shakira, Jennifer Lopez and Demi Lovato perform at the major NFL event.

She wrote: “Can’t wait to watch these amazing women perform at the #SuperBowl,” correctly tagging Demi and Jennifer.

But the picture she tagged of herself and “Shakira” was actually a snap of herself and Nicole Scherzinger, 41, when they worked together on The X Factor.

And Pussycat Doll star Nicole didn’t miss a beat as she responded with a hilarious comeback highlighted Paula’s error.

Paula, 57, quickly deleted the tweet – but not before fans saw and screenshot the hilarious exchange.

One fan wrote: “If she says you’re Shakira now, that’s just how it is. Accept your new identity.”

READ:  Who is Pickle on Swamp People?

Another added: “Paula Abdul disrespecting the legendary name of Shakira by posting a photo of Nicole no sweetie no.”

While one fan stated: “Paula posting an old picture with Nicole Scherzinger and thinking its Shakira is 💀.”

Hopefully there’s no mistaking Shakira after the star’s electric performance at the Hard Rock Stadium in Miami, Florida alongside Jennifer, 50.

The 43-year-old performed first in a stunning two-piece red glitter dress and showed her hips truly do not lie as she seductively danced across the stage.

She sang her medley of hits – which included She Wolf, Whenever, Wherever and Hips Don’t Lie – joined by a sea of dancers in matching red costumes and Puerto Rican musician Bad Bunny.

4 Ways to Plan for the Longest, Happiest Retirement 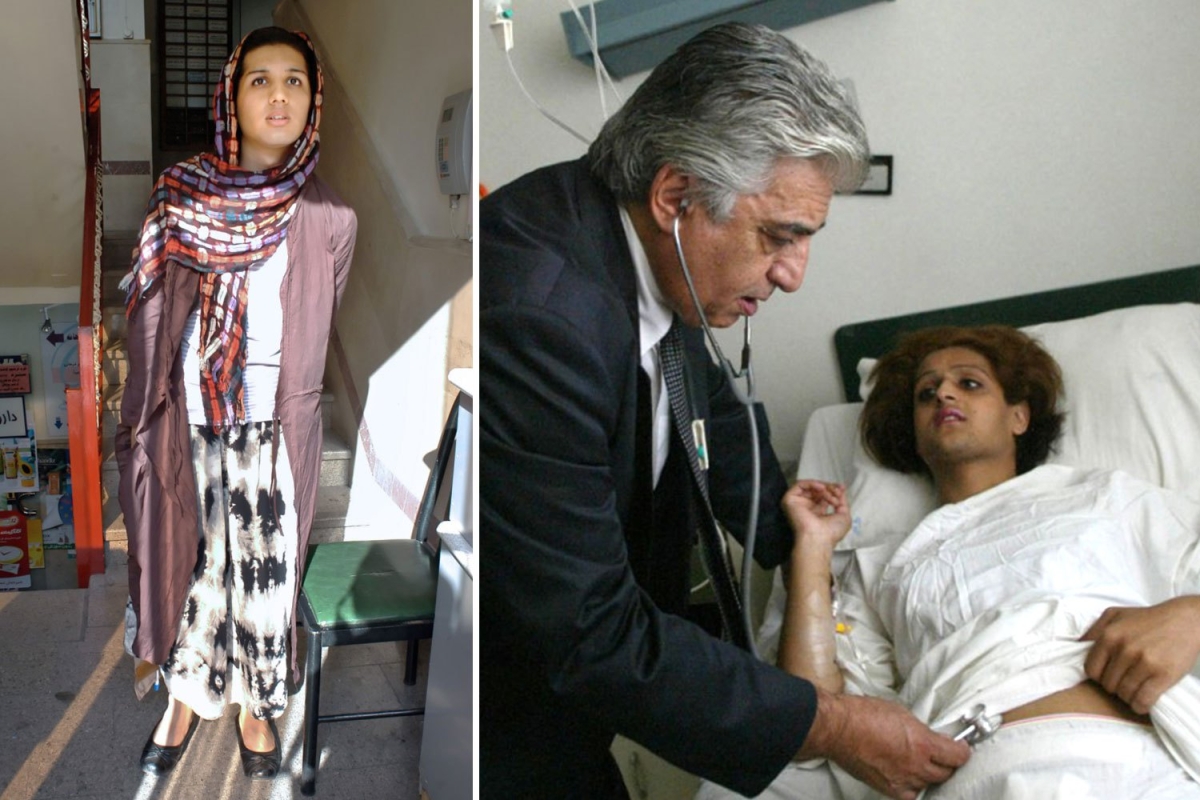 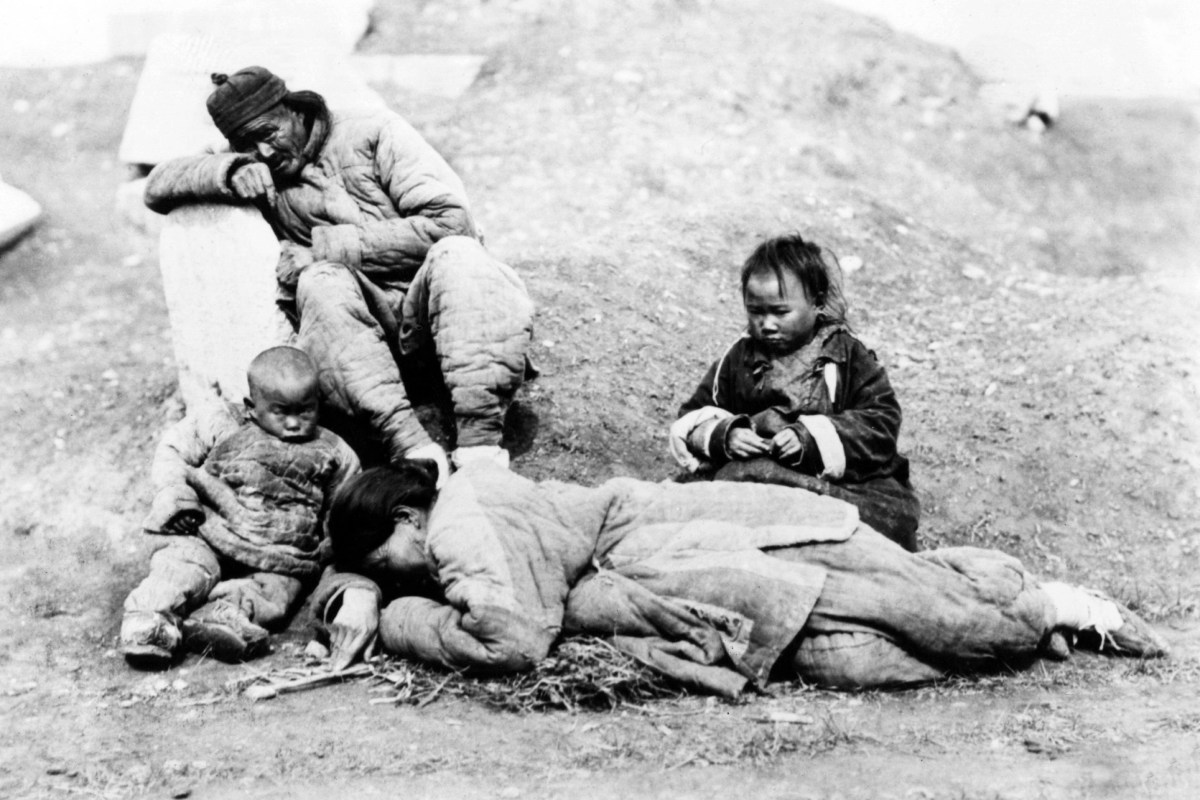 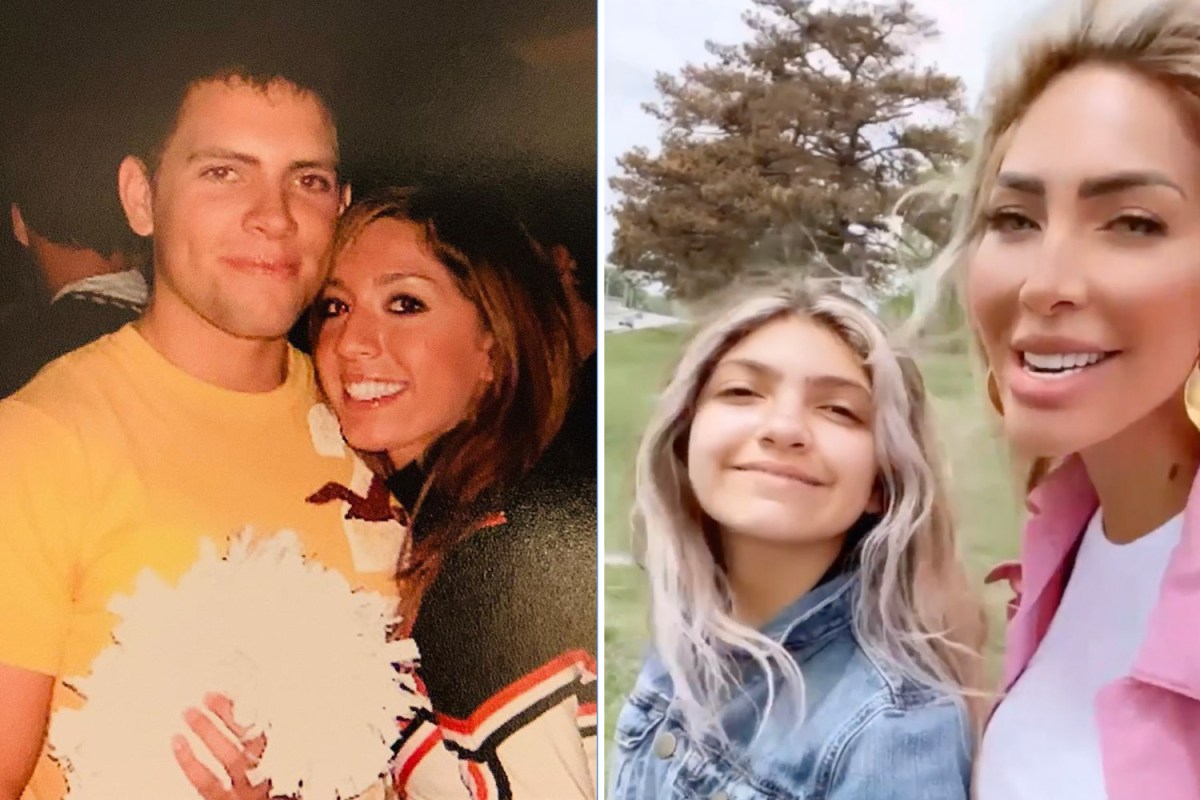