FANS rushed to thank Paul Walker’s daughter after she shared a heartwarming never before seen video of the Fast and Furious star.

Meadow Walker, who is typically very private when it comes to her late dad, posted the video for her two million followers to watch.

The 21-year-old model said that sharing the video “felt right” as this November marks seven years since the horror crash in 2013.

She wrote: “I never thought I’d share this. But it felt right. Be good. I love you. Stay safe xx”

In the video, a trailer door slowly cracks open as Paul suddenly jumps back in shock and rolls onto the bed.

Meadow is heard saying “surprise, happy birthday!” as her dad bursts into fits of laughter.

The actor gasped: “You just scared the hell out of me” before he pulled his daughter in for a hug.

I never thought I’d share this. But it felt right. Be good. I love you. Stay safe xx

He seemed so surprised that she had turned up on set and kept repeating with a huge grin on his face: “No way”.

Fans were able to work out that the video would have been taken in September, as his birthday falls on September 12, but the year hasn’t been discovered.

One commented on her video: “Thanks Meadow, I can’t say thank you enough.”

Another wrote: “This made my day. Thank you for sharing your beautiful moment with your dad. His love for you was more than evident.”

Paul and pal Roger Rodas, 38, were on their way back from an event for Walker’s charity Reach Out Worldwide for victims of Typhoon Haiyan. Rodas was driving his Porsche Carrera GT.

Rodas crashed into a concrete lamp post and a tree at high speed before the car caught fire, killing them both.

A previous investigation into the accident concluded the vehicle was travelling at 94mph in a 45mph zone.

He was working on Furious 7 at the time, dying before it was completed. But his brothers Caleb and Cody were used as stand-ins with the help of CGI to complete the movie.

Meadow, who works as a model, spent most of her life with her mum Rebecca Soteros in Hawaii.

Since her dad died, she has been working with the Paul Walker Foundation on ocean and wildlife projects.

In January, some of Paul’s supercar collection sold for £1.8 million at auction.

The action star had more than 30 different vehicles in his extensive collection, which spanned five decades and a range of different automakers.

One of the most sought-after vehicles was a 2009 Nissan 370Z that was used in the filming of Fast Five.

The classic motor sold for more than £80,000, with it being held in Paul’s private garage after filming finished.

A Stock Market Crash Is Inevitable: 3 Unstoppable Stocks to Buy When It Happens 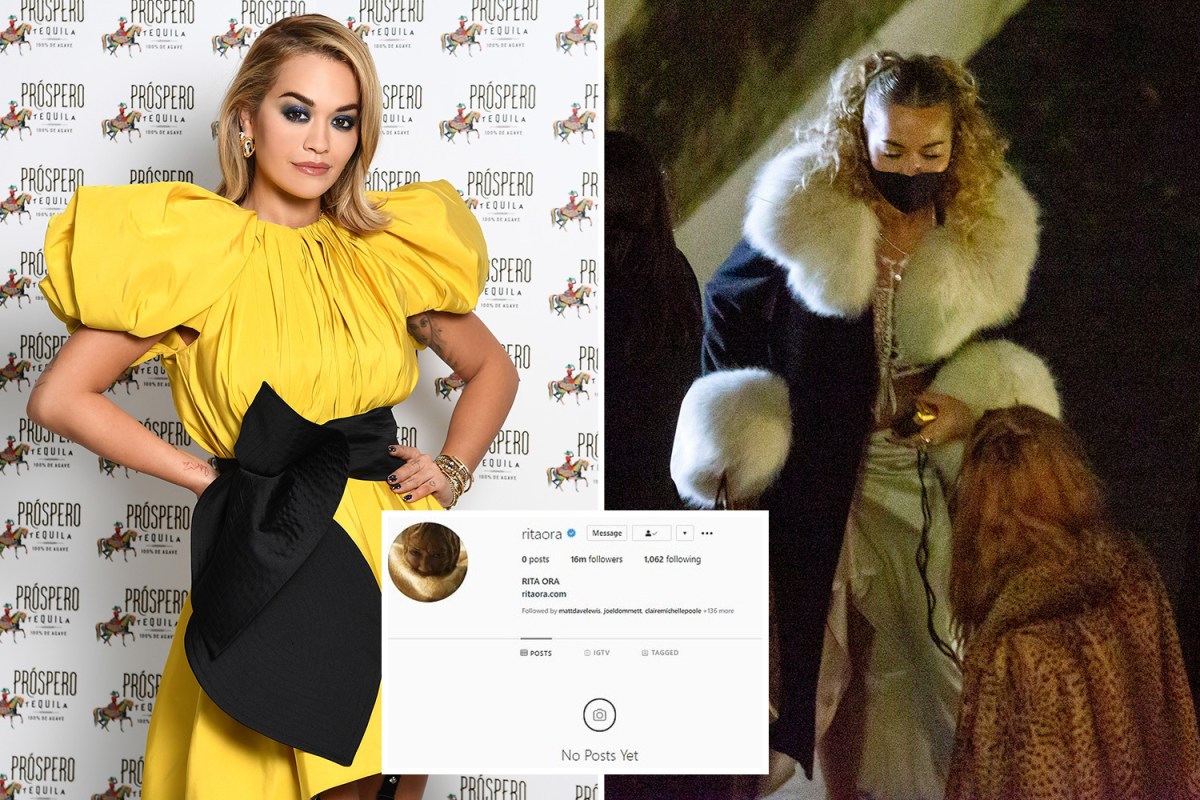 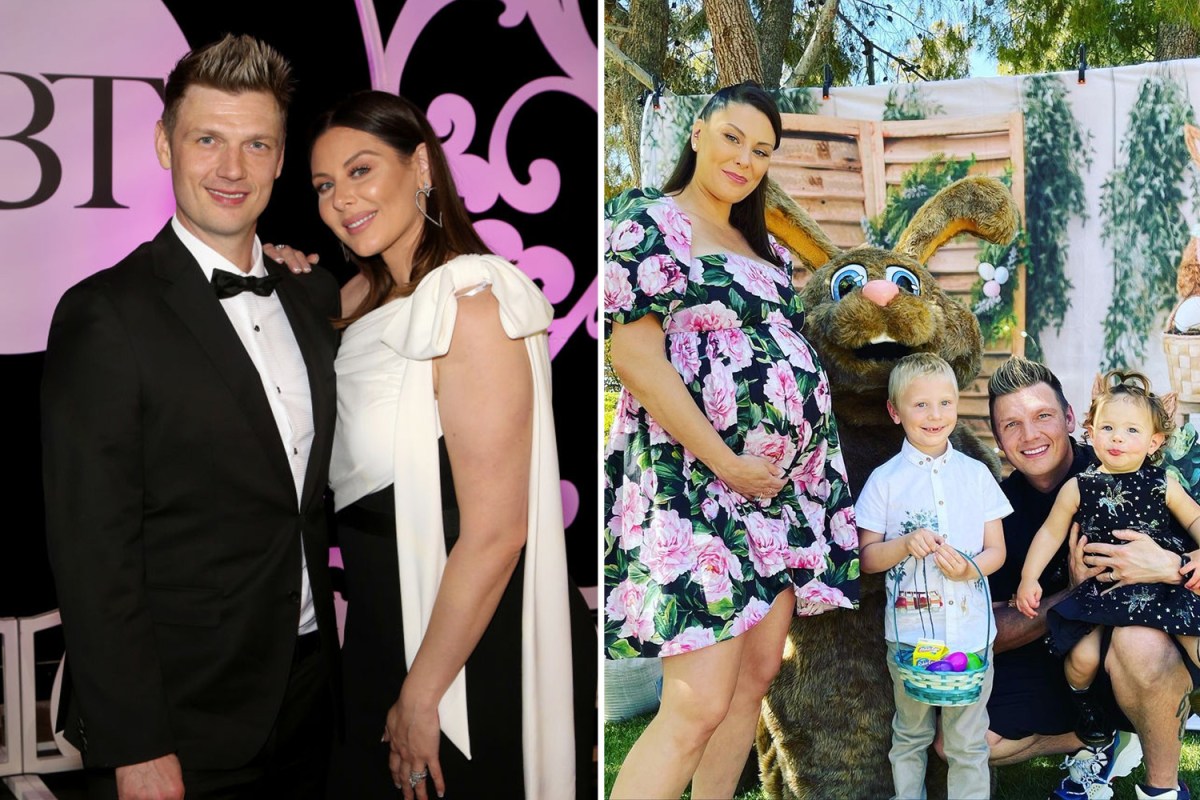