PAMELA Anderson has admitted that she feels “puffy” after putting on weight during lockdown.

The 53-year-old opened up about how she feels about her recent weight gain and not being able to see her sons during the pandemic during an appearance on Loose Women earlier today.

Like many of us over the past year, the Baywatch star has indulged on a few too many treats and hasn’t had the motivation to work up a sweat.

And despite having her own gym in the comfort of her own home, Pamela hasn’t laid a finger on any of the equipment, but thinking positively, she admitted that the extra weight can help her keep warm for the coming winter nights.

She told the panel: “I have a gym that I look at every so often. I feel a little puffy but winter is coming so I won’t feel cold.'”

It’s not just exercise that she’s struggled with during isolation as the star admitted that she has felt extremely lonely at times during the pandemic too.

She added: “I miss my sons terribly and there are times I want to get into my car and just drive to them, there are frantic moments where I just want to see them.

READ:  Briana DeJesus confirms she and Javi are engaged and 'in love' after split rumors circulated from 'haters & costars'

‘There is an epidemic of loneliness, a lack of intimacy with technology, we have to embrace what’s happening now instead of the past, human contact is very important and we need to keep in touch.”

The Canadian-American actress decided to move home to Canada, but in doing so left Brandon, 24, and Dylan, 22, back in LA.

Pamela has been able to see her eldest after a short visit to the Southern California city, but is still yet to see her youngest.

She said: “They’re in LA and I’m here. If you come to Canada you have to quarantine for a couple of weeks.

“I went to LA. I have seen Brandon but I haven’t seen Dylan for seven months, we FaceTime but it’s not great I need more, I want to hug them.”

The decision to move didn’t come lightly for the former Playboy model, but she knew that she’s always wanted to eventually return to the north of America.

Speaking to Loose Women gang, she added: “I’m home this is where I grew up. I am right back where I started… it’s 6am you can see it’s still dark outside.

“I came here to stop everything, I knew I’d come back eventually when I got sick of the world, and it’s nice I surround myself with a small group of people.

And she definitely didn’t want to be wrapped up in the current presidential election which is due to happen early next week.

Pamela added: “I don’t think I want to be in LA during the election… oh yes, mail-in ballot… oh boy, the government is ridiculous, I don’t know what to say but you have to vote or you can’t complain about it.”

Although the star has been honest about how lonely she felt alone during lockdown, it was recently revealed that she managed to find love during these very uncertain times.

The actress has now “become an item” with her full-time security guard after her recent divorce with Jon Peters.

An insider told Page Six: “The pandemic has been wild for Pamela. She has a serious love interest.”

Her new love interest, who has not been named yet, is in his 40s, lives on her Vancouver compound and has worked with her for the past two years. 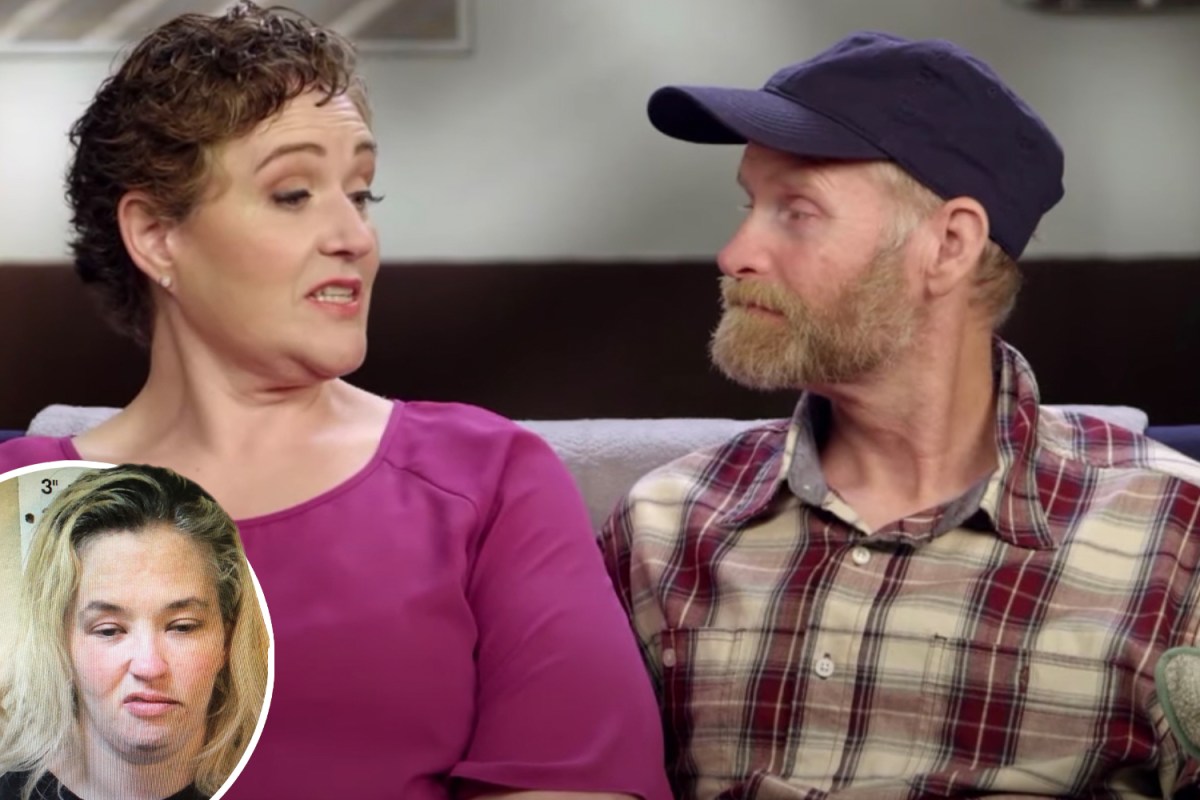 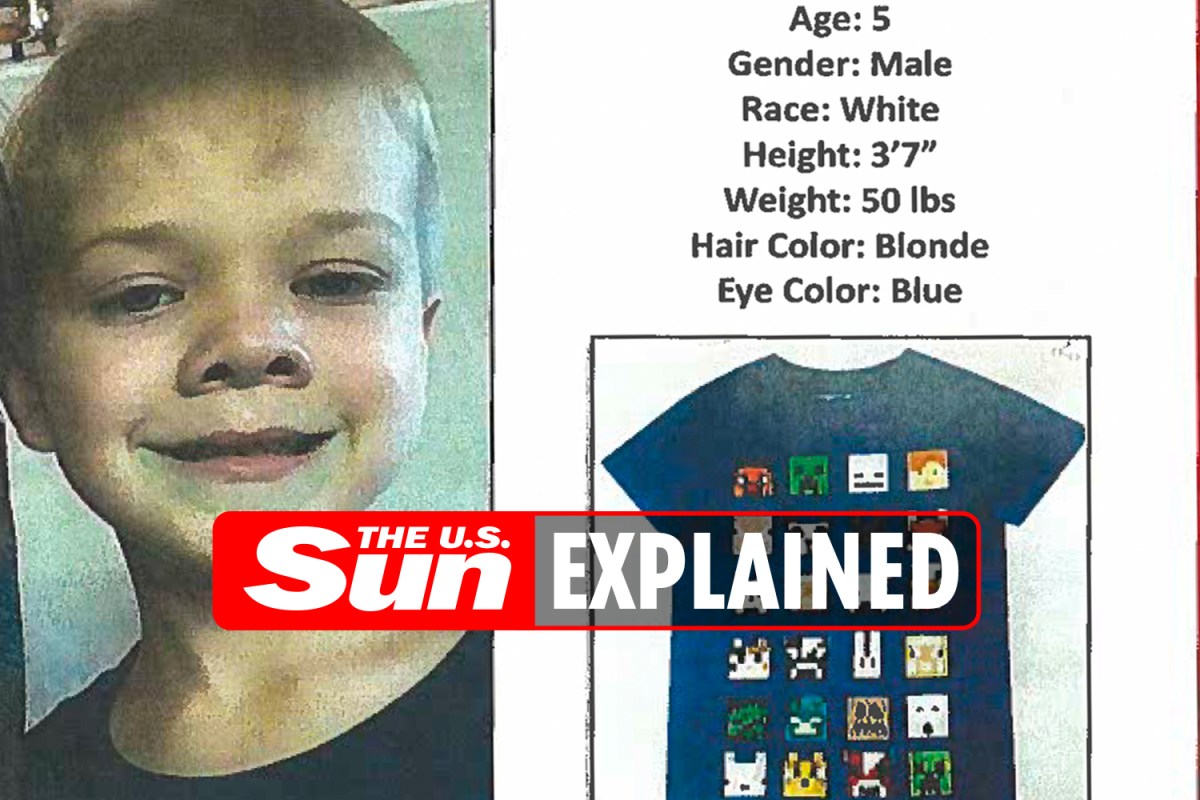 Who is missing boy Michael Vaughan, 5, from Fruitland, Idaho? 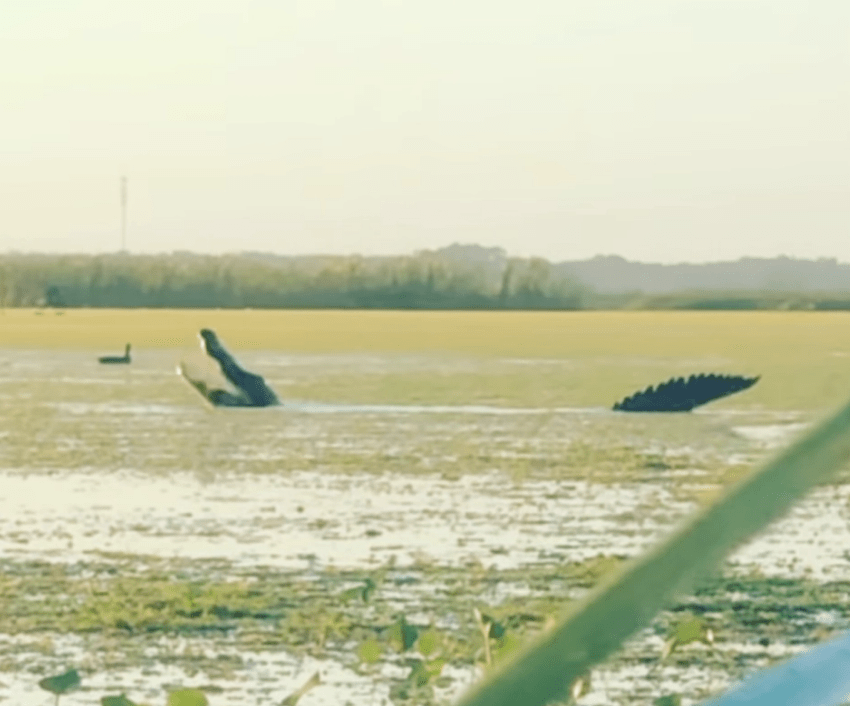